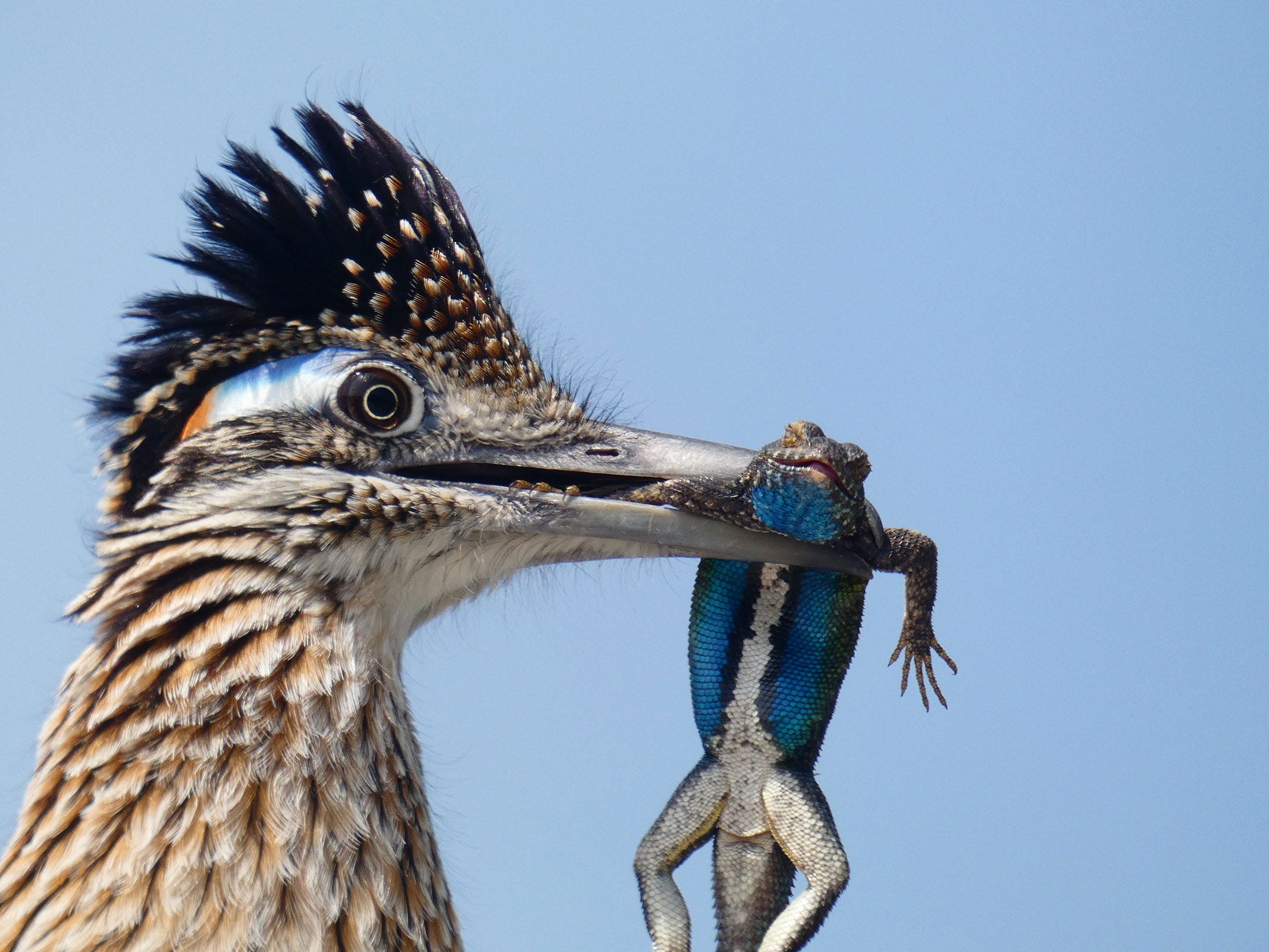 Bird-watching can be a blink-and-you-miss-it endeavour. The agile creatures can be difficult to spot in the wild, much less photograph clearly. But every year, the National Audubon Society awards the talented photographers who successfully capture birds in their natural habitats around the world.

In addition to celebrating evocative photos of birds, the competition hopes to raise awareness of how climate change puts two-thirds of North American birds at risk of extinction.

This photo of an Anna’s hummingbird taken by Bibek Ghosh earned him an Amateur Honorable Mention. 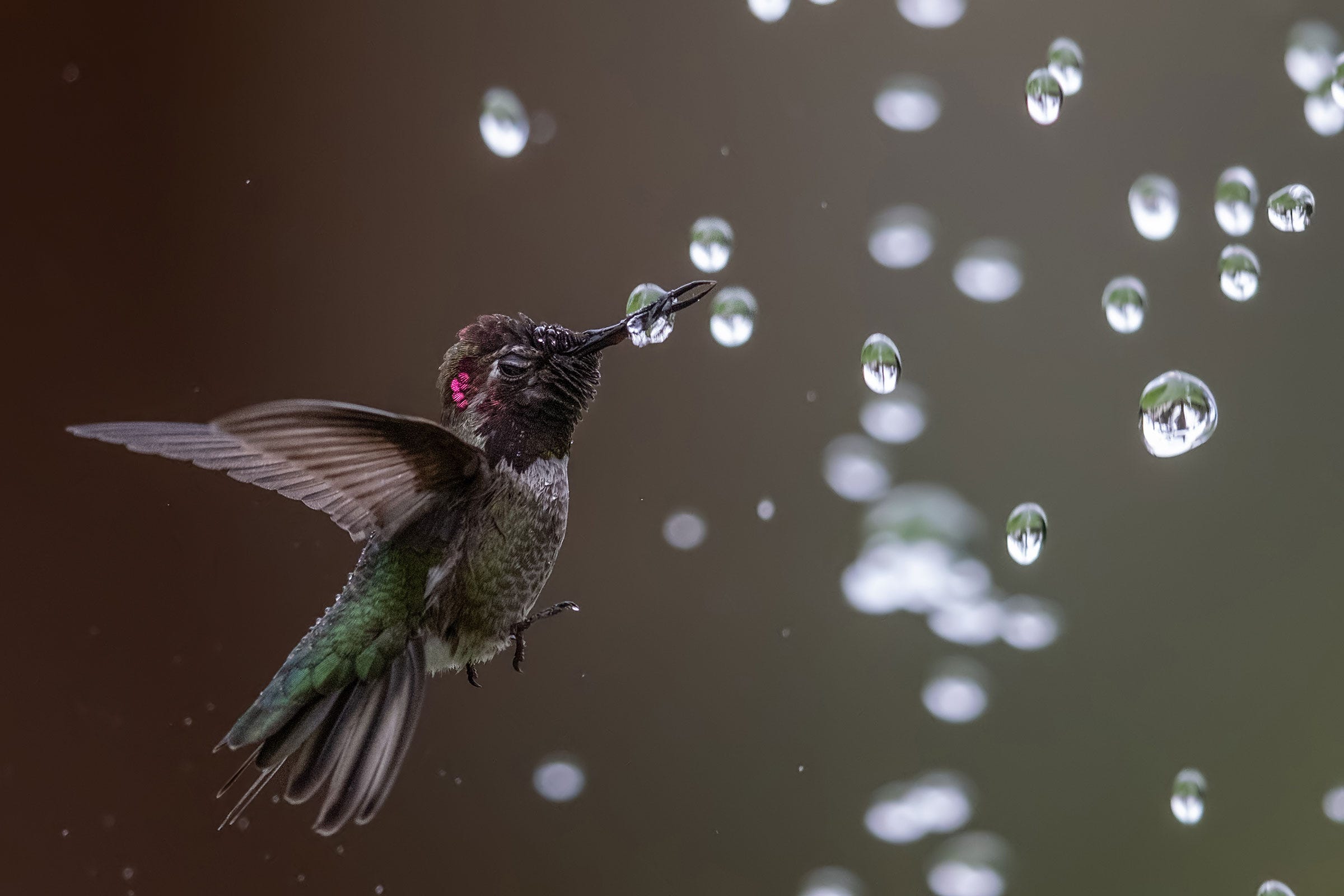 The Amateur Winner was Gail Bisson with a snapshot capturing the full length of a bare-throated tiger heron’s neck. 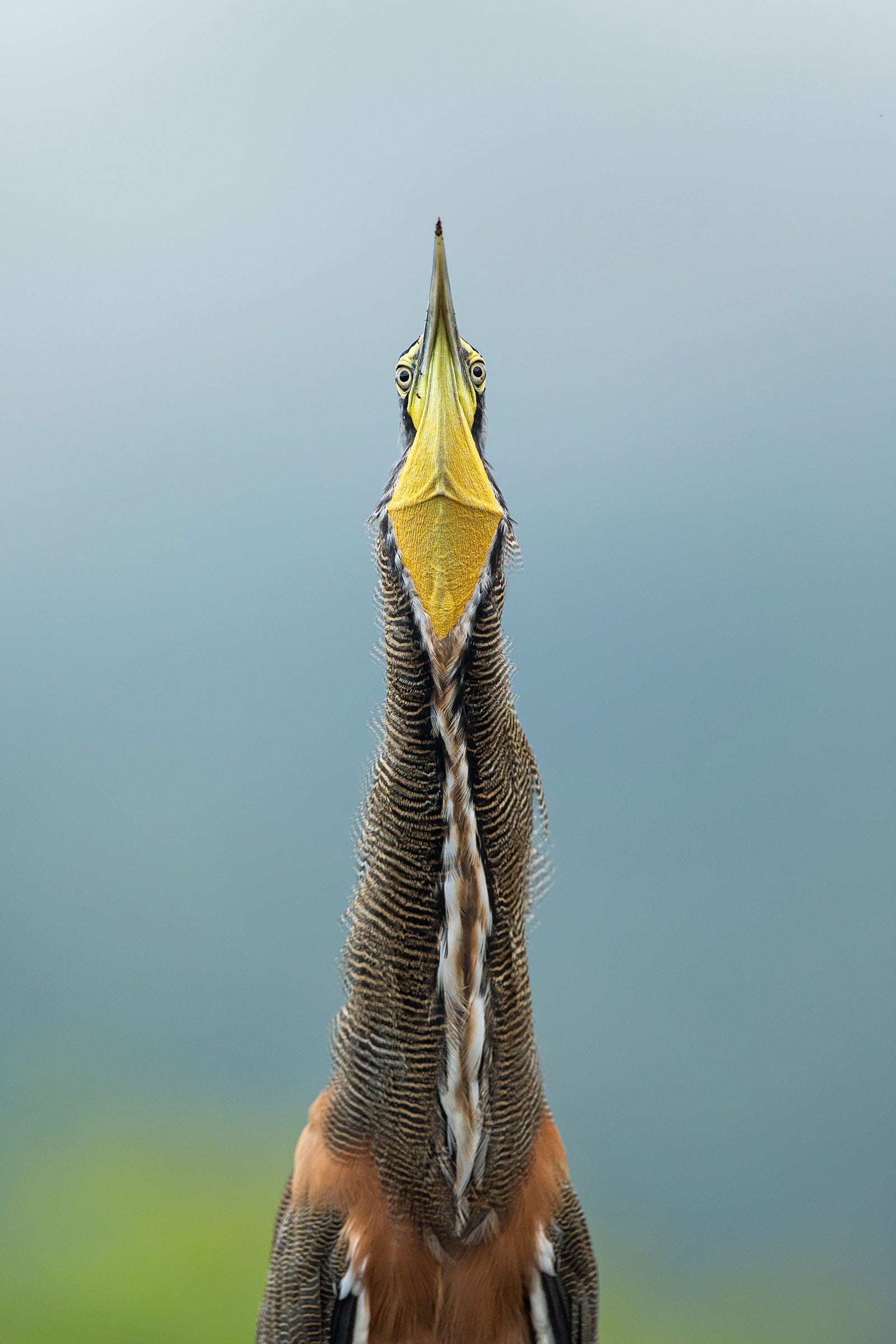 Bisson photographed the bird in the Tárcoles River in Costa Rica.

Natalie Robertson won an Honorable Mention in the Plants for Birds category with a picture of a Tennessee warbler eating a gooseberry. 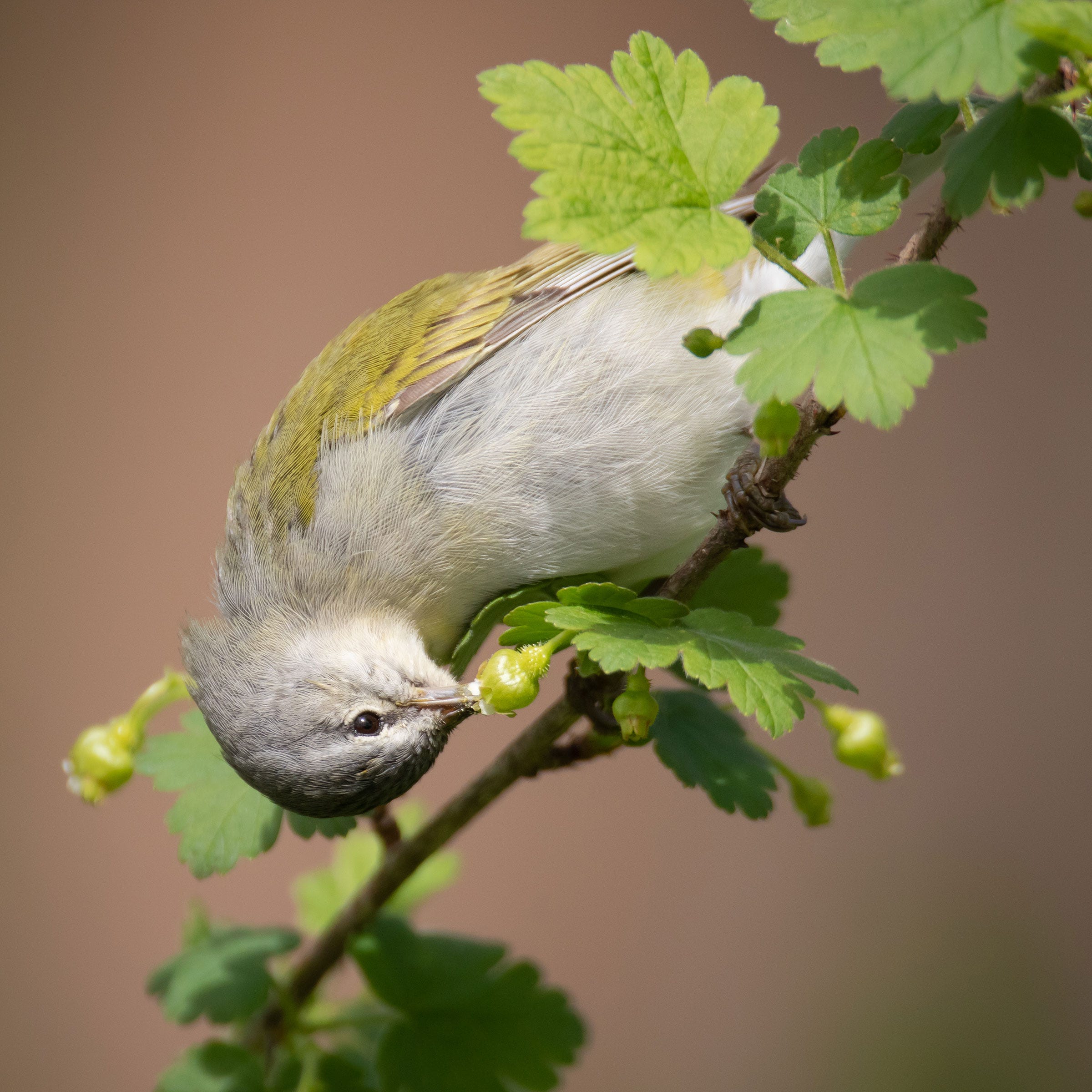 Travis Bonovsky earned the Plants for Birds category award with his photo of an American goldfinch. 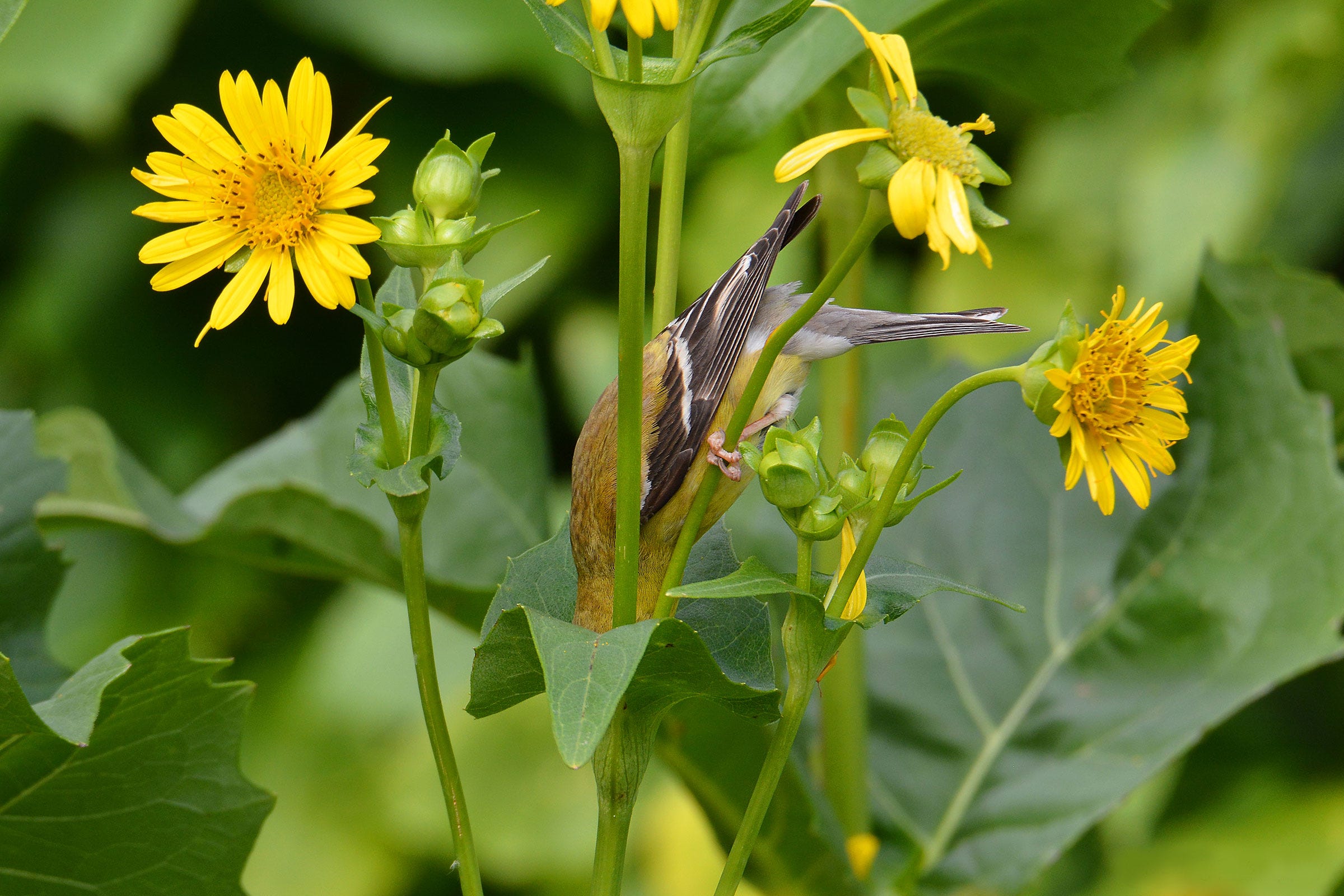 This photo of a greater sage-grouse won Gene Putney the Professional Honorable Mention. 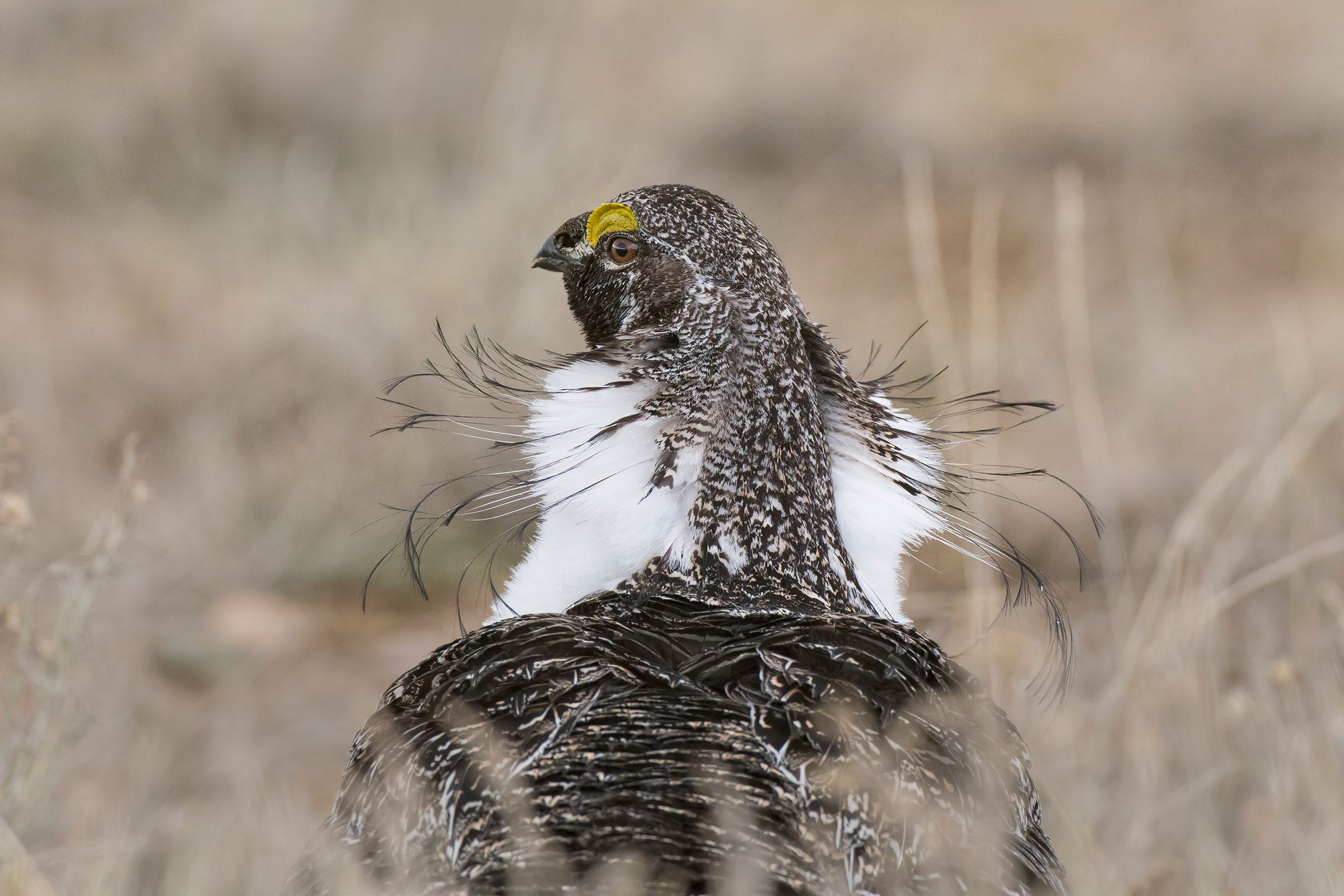 The Professional Winner was Sue Dougherty with a dramatically lit photo of a magnificent frigatebird. 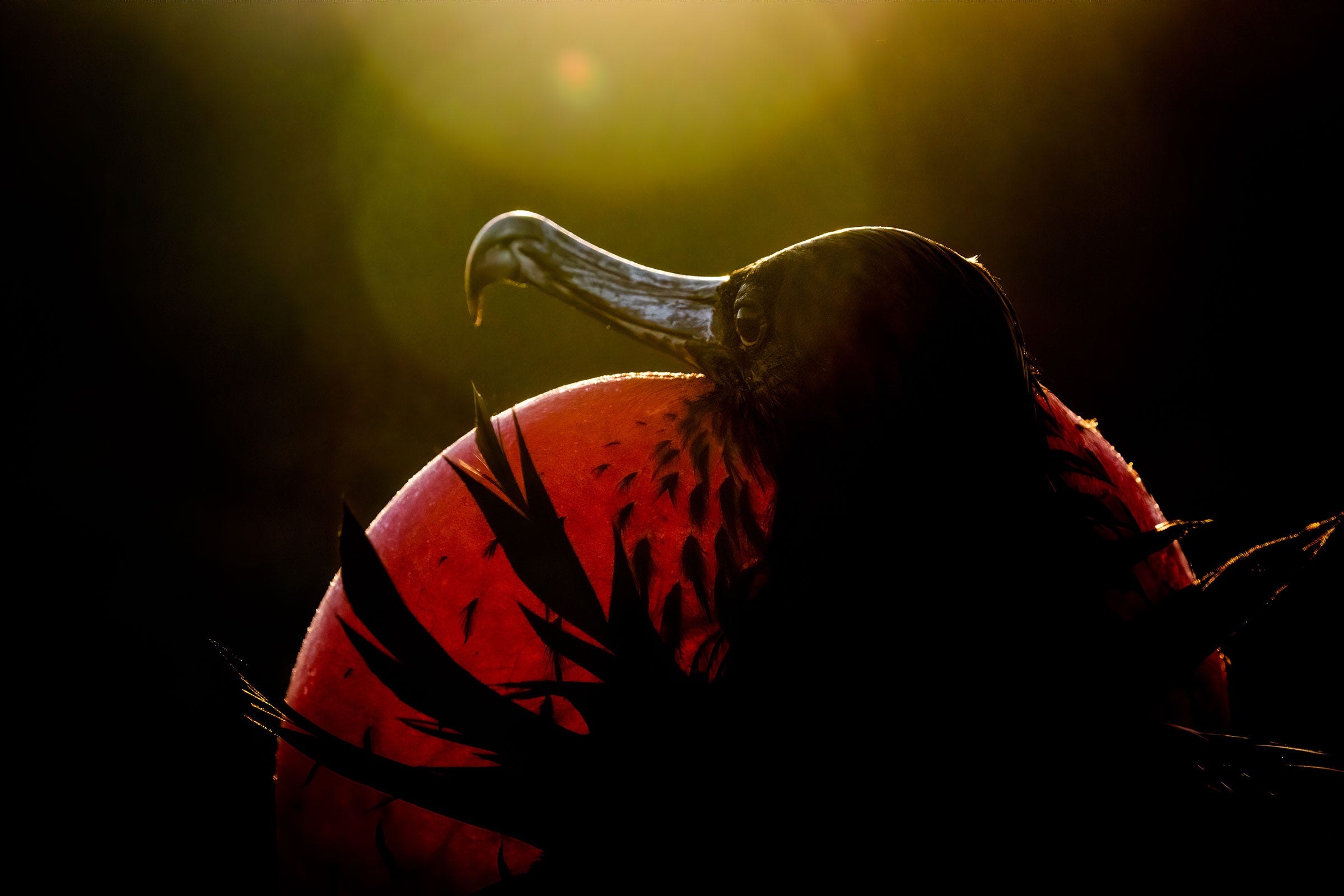 Dougherty took the picture on Genovesa Island in Ecuador.

The Youth Honorable Mention was won by Christopher Smith, who captured a feasting greater roadrunner.

Vayun Tiwari was the Youth Winner with a picture of a northern jacana. 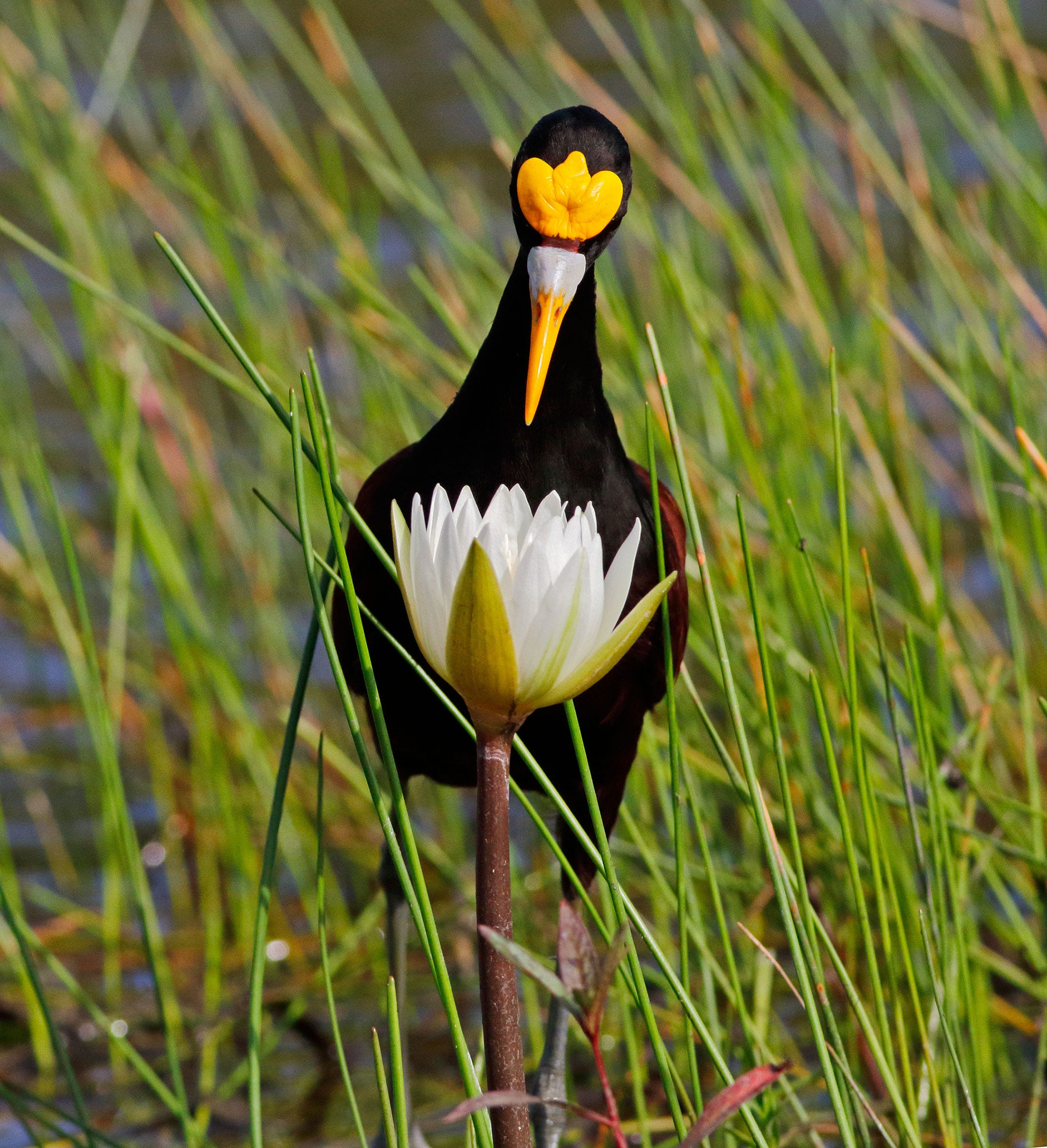 The northern jacana was located in Sunnyvale, California.

The Fisher Prize Winner was Marlee Fuller-Morris with a photo of an American dipper mid-splash. 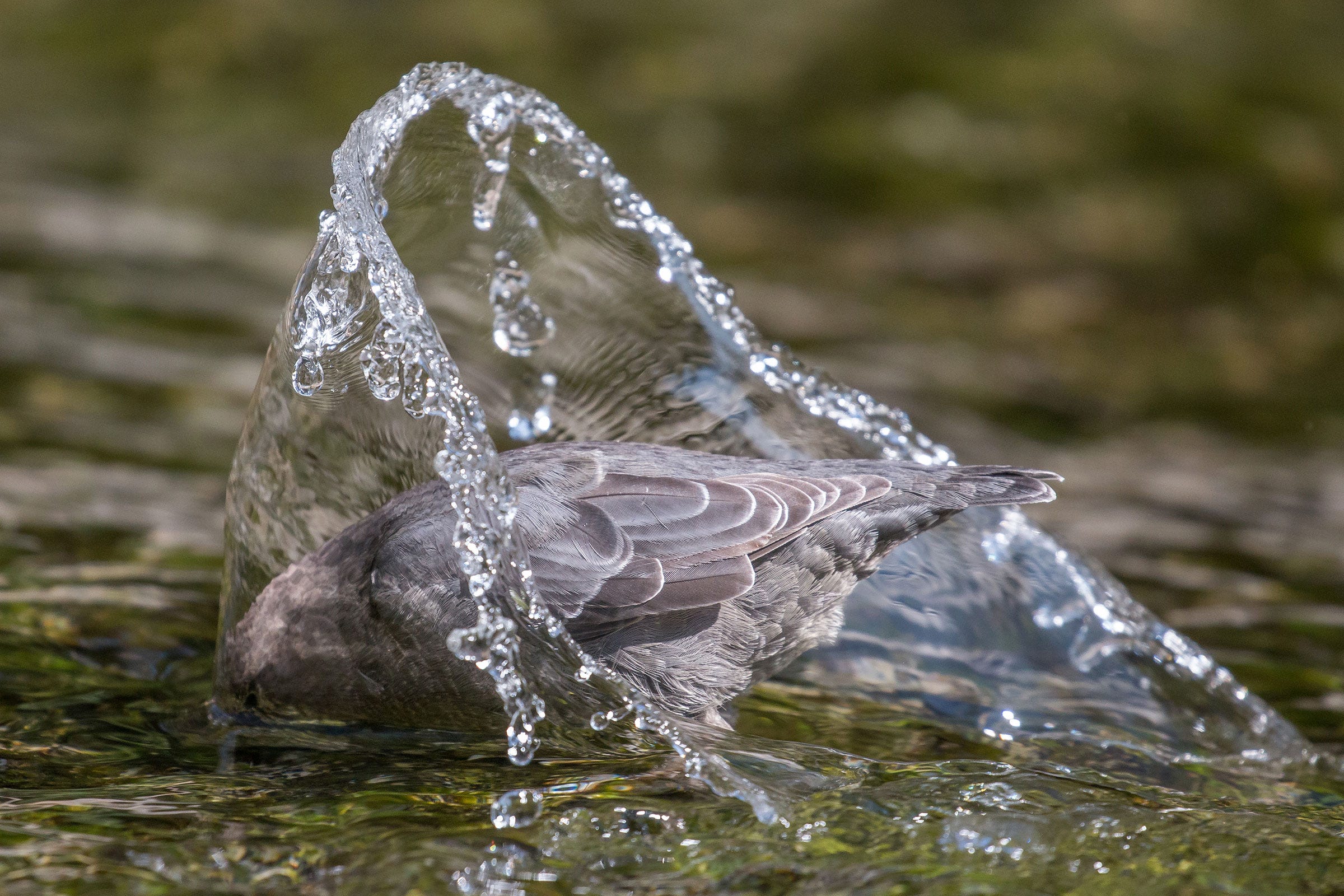 Joanna Lentini won the Grand Prize with her photo of a double-crested cormorant. 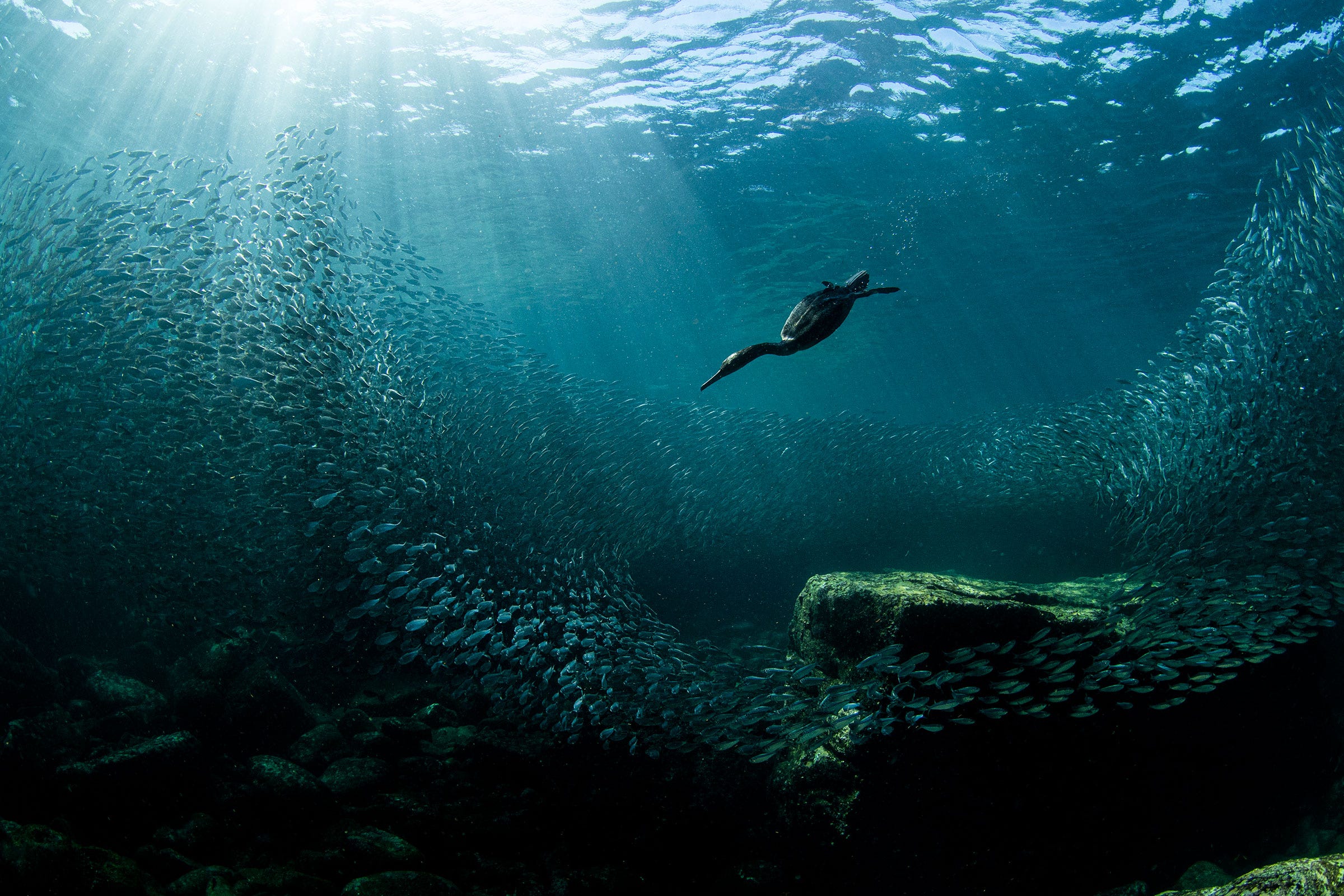