The Russian lawyer who met with Donald Trump Jr.
during the 2016 US presidential campaign has denied any connections to the Russian government and said Trump’s inner circle was “longing” for info on the Democratic National Committee.
“It is quite possible that maybe they were longing for such an information,” Natalia Veselnitskaya told NBC News in an interview aired on the “Today” show.

“They wanted it so badly that they could only hear the thought that they wanted.”

However, Veselnitskaya told NBC that she had no information on the DNC or Hillary Clinton.

Trump Jr. was reportedly told in an email that damaging information he was expecting to receive at the meeting about Hillary Clinton was part of a Russian effort to help his father’s campaign.

A report from The New York Times on Monday night cited three people who had knowledge of the email, which the paper said was sent by Rob Goldstone, a music publicist who represents the son of a wealthy Azerbaijani-Russian developer and is friendly with the Trump family.

The three people with knowledge of the email whom The Times cited told the paper that Goldstone’s message indicated Russia was the source of the damaging information.

If the information in The Times’ latest report is true, it “indicates that the Trump campaign certainly knew that the Russian government was working to help elect Donald Trump,” said Jens David Ohlin, an associate dean at Cornell Law School and an expert on criminal law.

Ohlin said the development means Trump and his associates can no longer credibly deny that Russia meddled in the election.

“They knew it, and hoped to benefit from it. And they did,” Ohlin said.

Veselnitskaya is considered to have strong ties to the Kremlin. She is married to a former deputy transportation minister of the Moscow region, and her clients have included Russian state-owned businesses.

Alan Futerfas, Trump Jr.’s attorney, said the new report was “much ado about nothing.”

“During this busy period, Robert Goldstone contacted Don Jr. in an email and suggested that people had information concerning alleged wrongdoing by Democratic Party front-runner, Hillary Clinton, in her dealings with Russia,” Fterfas said in a statement. “Don Jr.’s takeaway from this communication was that someone had information potentially helpful to the campaign and it was coming from someone he knew. Don Jr. had no knowledge as to what specific information, if any, would be discussed.”

She said that Kushner was only in the meeting for “seven to ten minutes,” and Manafort was on his phone and “never took any active part in the conversation.”

Natasha Bertrand and Bryan Logan contributed to this report. 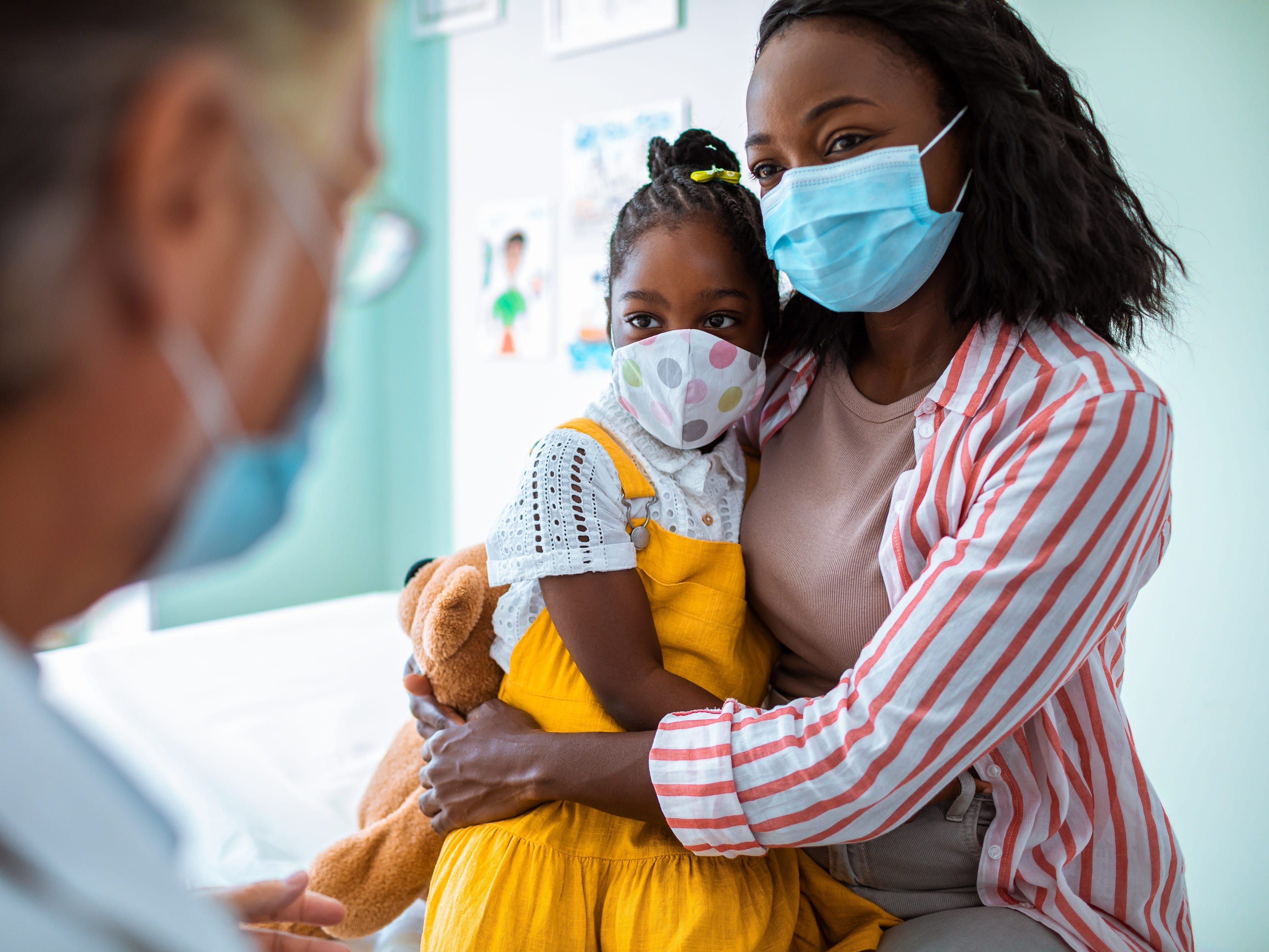