To rocket Americans back to the moon in 2024, NASA says it needs an additional $35 billion over the next 4 years 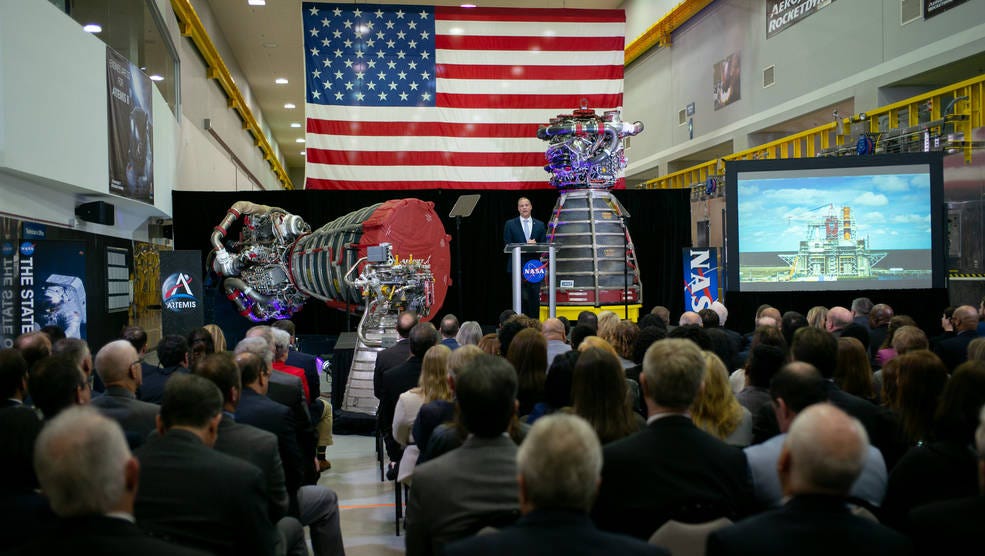 NASA says it needs $US35 billion dollars added onto its budget over the next four years to land astronauts on the moon in 2024, space agency officials said on Monday, Ars Technica reported.

The Artemis program aims to send astronauts and payloads to the surface of the moon for the first time in more than 50 years. But unlike the Apollo program of the 1960s and 1970s, NASA hopes to build a lunar outpost with hopes of mining resources including ice at moon’s poles and would be a key step toward landing humans on Mars.

The White House released a 2021 budget that included a 12% increase to NASA’s budget with a cap of $US25.2 billion.

The single-largest increase, of $US3.37 billion in 2021, is dedicated to crewed lunar-landing system. If the increase is approved by Congress, it’d be the first time the US funded a human lander since the 1960s, the agency said.

It remains to be seen whether Congress will support the request given the proposed cuts to other federal agencies including cutting food stamp benefits by $US180 billion over a decade.

“I am disappointed to see that the Administration is once again funding its moon program by cutting high-priority science missions and zeroing out education,” said Congresswoman Kendra Horn. “While I am pleased to see a 12 per cent increase to NASA’s exploration initiative, it comes at a steep price for our students.”

However, progress in the Artemis mission faces roadblocks and delays, including lack of adequate spacesuits.

Most essential to the effort is a rocket powerful enough to fly people, cargo, and lunar surface hardware to the moon. Space Launch System (SLS), the world’s most powerful rocket designed to get the job done, was scheduled to first launch in 2018. Today, however, NASA administrator Jim Bridenstine says SLS will not fly until 2021 at the soonest, according to The Verge.