NASA gave Nokia $14.1 million to build a 4G network on the moon 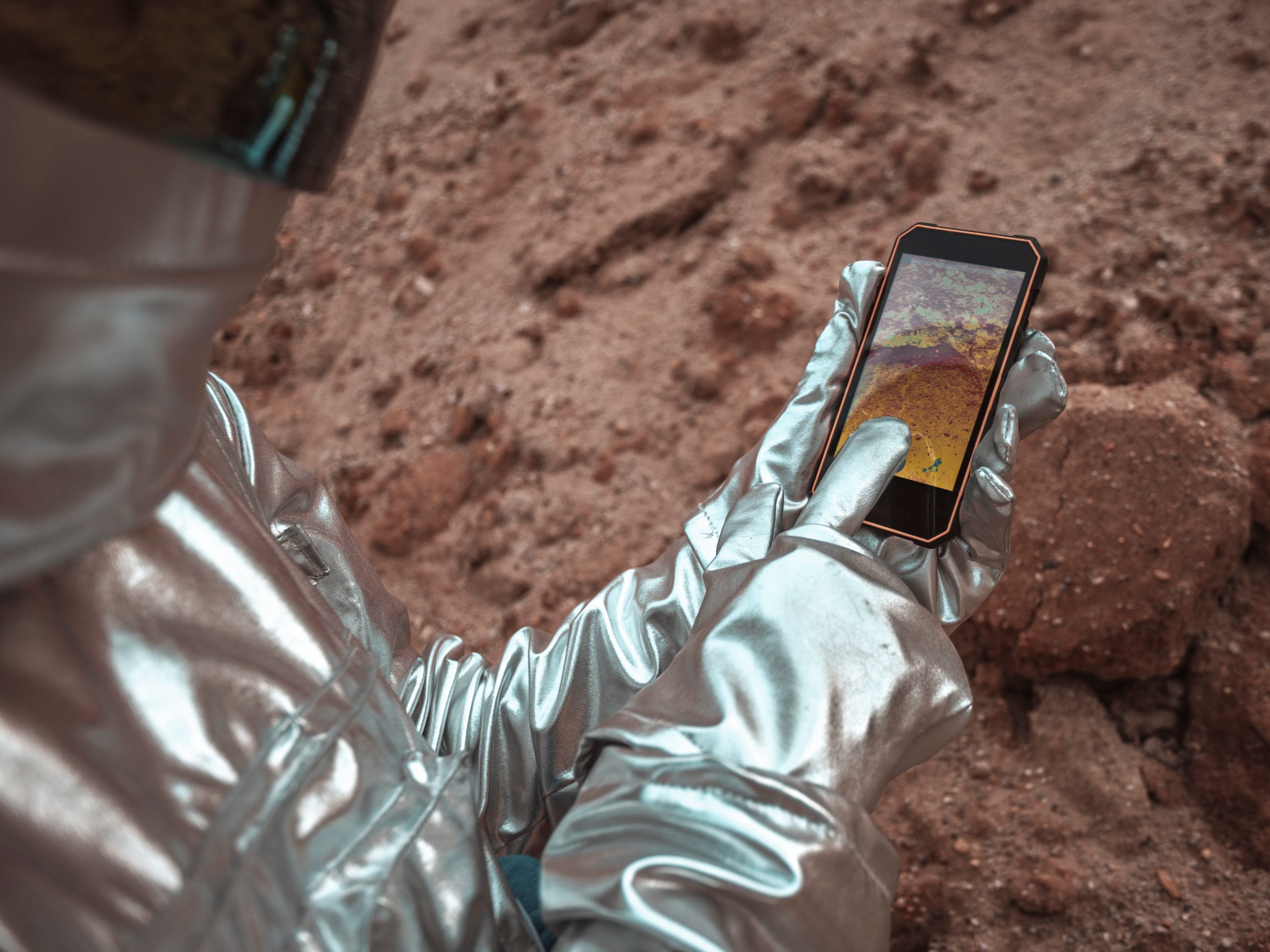 Telecom equipment supplier Nokia will use a $US14.1 million grant to build the moon’s first wireless network as part of NASA’s plans to establish a human presence there.

NASA is investing the money in Nokia-owned American research company Bell Labs, which will build the 4G-LTE network, it said on Wednesday, October 14.

The mission ultimately will help show whether it’s possible to have “human habitation on the moon,” Bell Labs said.

The initial 4G network will be upgraded to 5G in the future, it said. It is working with spaceflight engineering company Intuitive Machines on the project.


Read more:
‘Moonshot’ startups to get a boost from new Apollo fund founded by former Y Combinator president Sam Altman and his 2 brothers

The network will be adapted to the moon’s unique climate, and will be able to withstand extreme temperatures, radiation, and even rocket landings and launches, which vibrate the moon’s surface.

The moon’s 4G network will also use significantly smaller cells than those on Earth, Bell Labs said. These will have a smaller range, but they require less power and are easier to transport.

Neither NASA nor Bell Labs gave a timescale for the project.

The investment is part of NASA’s “Tipping Point” scheme, which funds lunar tech developments for its “Artemis” program. The investments will help NASA meet its goals of sending the first woman and next man to the moon in 2024, having a lunar base on the moon by 2028, and establishing a sustainable presence there by 2030.

In the fifth and highest-value “Tipping Point” funding round to date, NASA gave more than $US370 million to 14 US companies across nine states.

The companies must contribute some of the total project cost,NASA said. Combining NASA resources with industry contributions “shepherds the development of critical space technologies while also saving the agency, and American taxpayers, money.”

NASA invested $US106 million in what it calls “lunar surface innovation initiative technology,” which helps humans and robots explore more of the moon. These include a fast, wireless charging system, a chemical heat and electrical power source that can survive extreme temperatures, and Nokia’s 4G network.

NASA also invested around $US256 million in cryogenic fluid management tech â€” liquefied gases kept at very low temperatures. These are essential for establishing a sustainable presence on the moon and enabling crewed missions to Mars, NASA said.

This included a $US53 million investment in Tesla CEO Elon Musk’s company SpaceX.

“Together, NASA and industry are building up an array of mission-ready capabilities to support a sustainable presence on the Moon and future human missions to Mars,” Jim Bridenstine, an administrator at NASA, said.