NASA has named its Washington, DC headquarters after Mary W. Jackson, the first Black female engineer at the agency 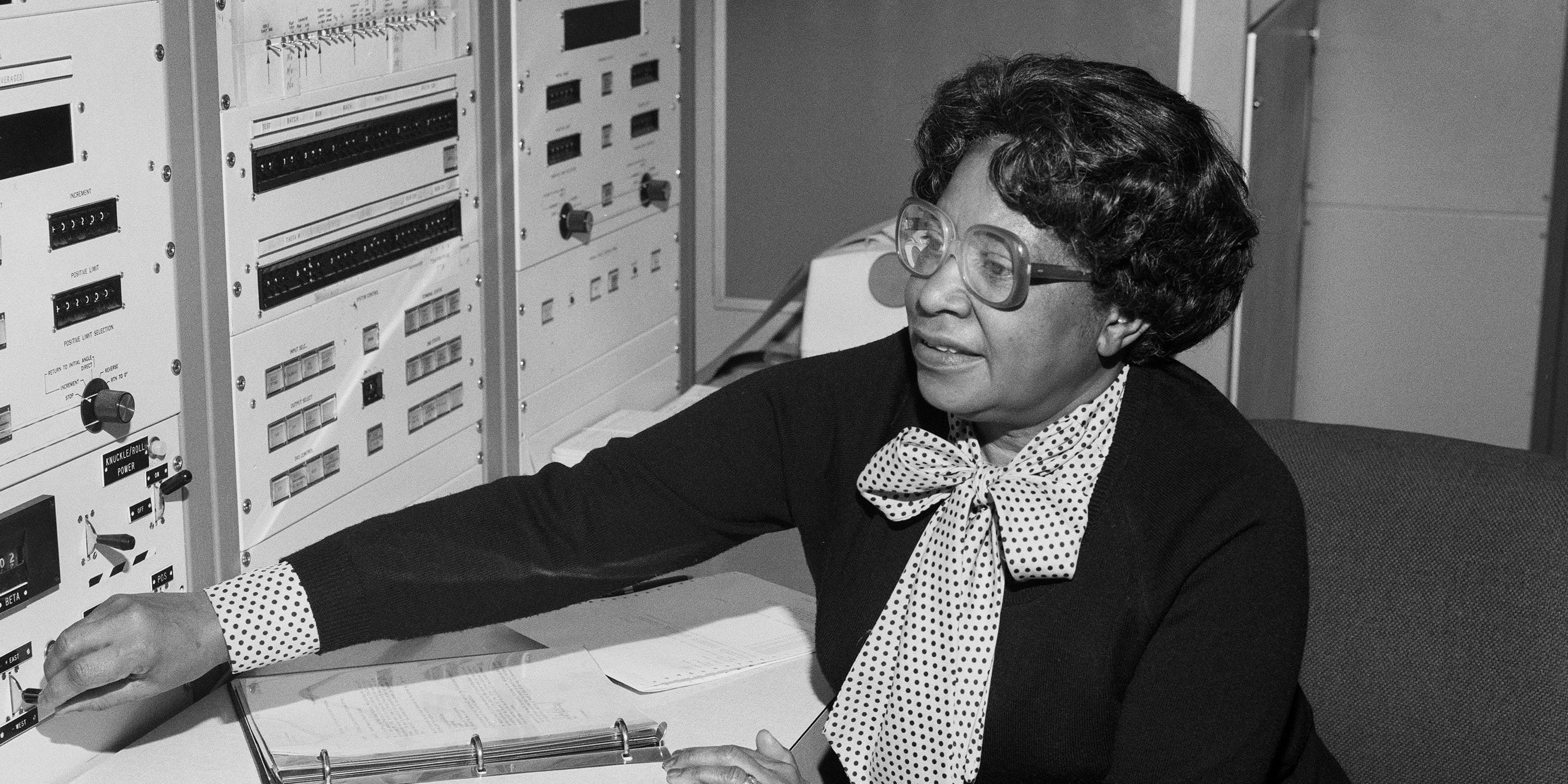 NASA has named its headquarters in Washington, DC, after Mary W. Jackson, the first Black woman to work as an engineer at the agency, and whose life was featured in the 2016 film “Hidden Figures.”

Jackson, who died in 2005, “was part of a group of very important women who helped NASA succeed in getting American astronauts into space,” NASA Administrator Jim Bridenstine said in his announcement of the headquarters’ name on Wednesday.

“Mary never accepted the status quo, she helped break barriers and open opportunities for African Americans and women in the field of engineering and technology,” Bridenstine said. “Today, we proudly announce the Mary W. Jackson NASA Headquarters building. It appropriately sits on ‘Hidden Figures Way,’ a reminder that Mary is one of many incredible and talented professionals in NASA’s history who contributed to this agency’s success. Hidden no more, we will continue to recognise the contributions of women, African Americans, and people of all backgrounds who have made NASA’s successful history of exploration possible.”

Jackson was a mathematician and aerospace engineer who started her NASA career at the Langley Research Centre in Hampton, Virginia, in a segregated team called the West Area Computing Unit.

She was first recruited by the company in 1951, when it was known as the National Advisory Committee for Aeronautics, according to NBC News.

She became NASA’s first Black female engineer in 1958, after taking training courses that she needed special permission to join because she was Black.

She later joined Langley’s Federal Women’s Program, where she helped influence hiring and encouraged the company to promote more women.

In the film “Hidden Figures,” which told the story of Black women working at NASA during the space race, she was played by Janelle Monae.

“We are honoured that NASA continues to celebrate the legacy of our mother and grandmother Mary W. Jackson.” Jackson’s daughter, Carolyn Lewis, said in NASA’s statement. “She was a scientist, humanitarian, wife, mother and trailblazer who paved the way for thousands of others to succeed, not only at NASA, but throughout this nation.”