NASA is hiring astronauts to go to the moon and Mars. Applications are now open — here's what candidates need on their resumes. 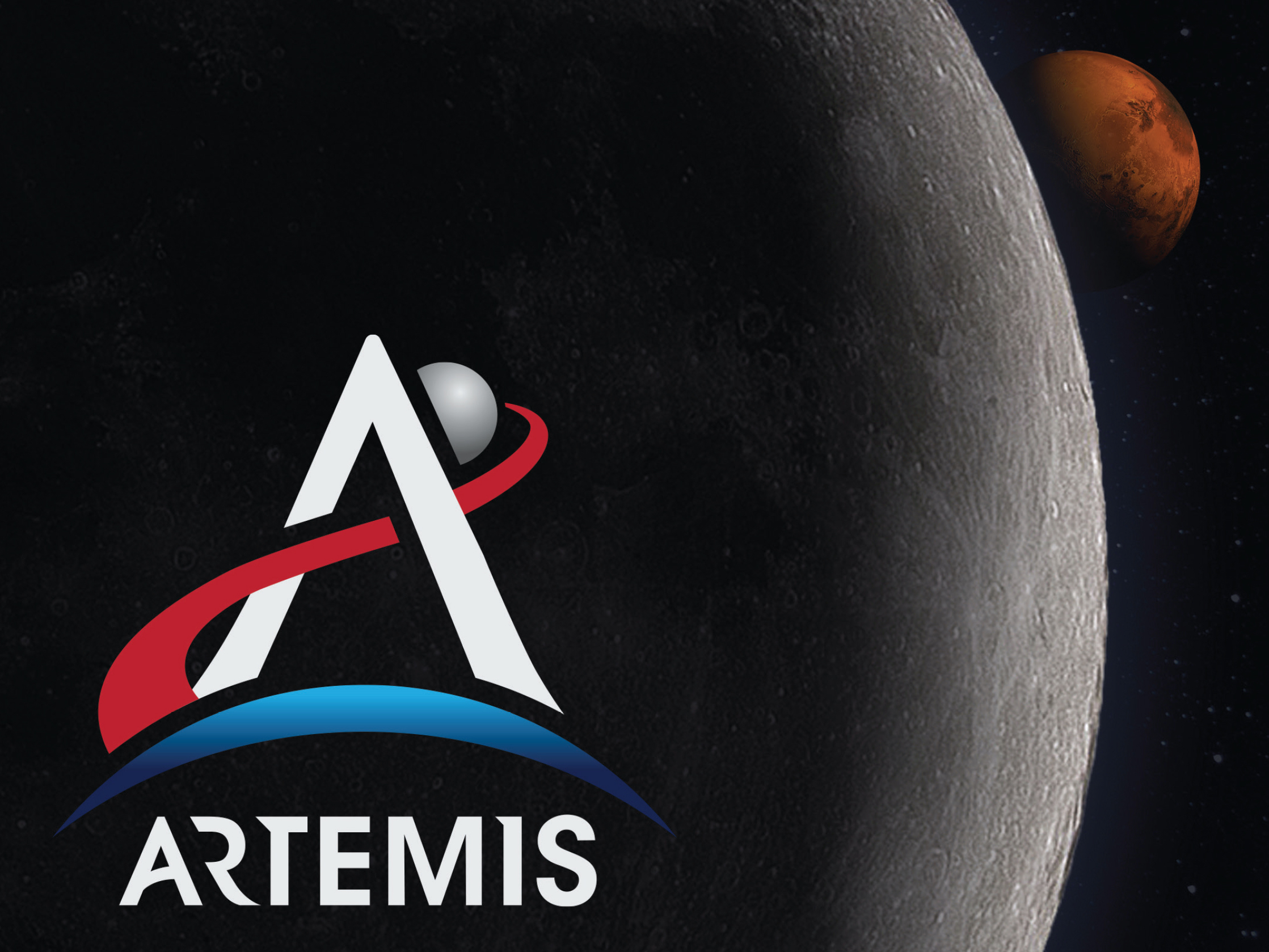 NASANASA’s Artemis program aims to land the first woman and next man on the moon by 2024. After that, the goal is to send astronauts to Mars.

NASA is looking for new astronauts.

The new class will staff the agency’s Artemis missions, which aim to set up a station on the moon and eventually send humans to Mars.

“It’s the best job, on or off the planet,” Brandi Dean, a spokesperson for NASA, told Business Insider.

NASA doesn’t have a set number of open positions, but past cohort sizes have ranged from eight to 12. The last time the agency hired astronauts, over 18,000 applications came in.

What it takes to become an astronaut

This is the first time in four years that NASA is hiring astronauts, and the job requirements have changed a little.

Applicants still need US citizenship and two years of related professional experience. But Artemis astronaut candidates also need to pass a 2-hour online assessment after submitting their applications – it’s a screener to ensure they’re able to meet the expectations of the role.

Also, a master’s degree in a STEM field is a requirement for the first time, rather than a bachelor’s. (Two years of work towards a Ph.D in STEM, an MD, or completion of a test-pilot program would also work, NASA says.) 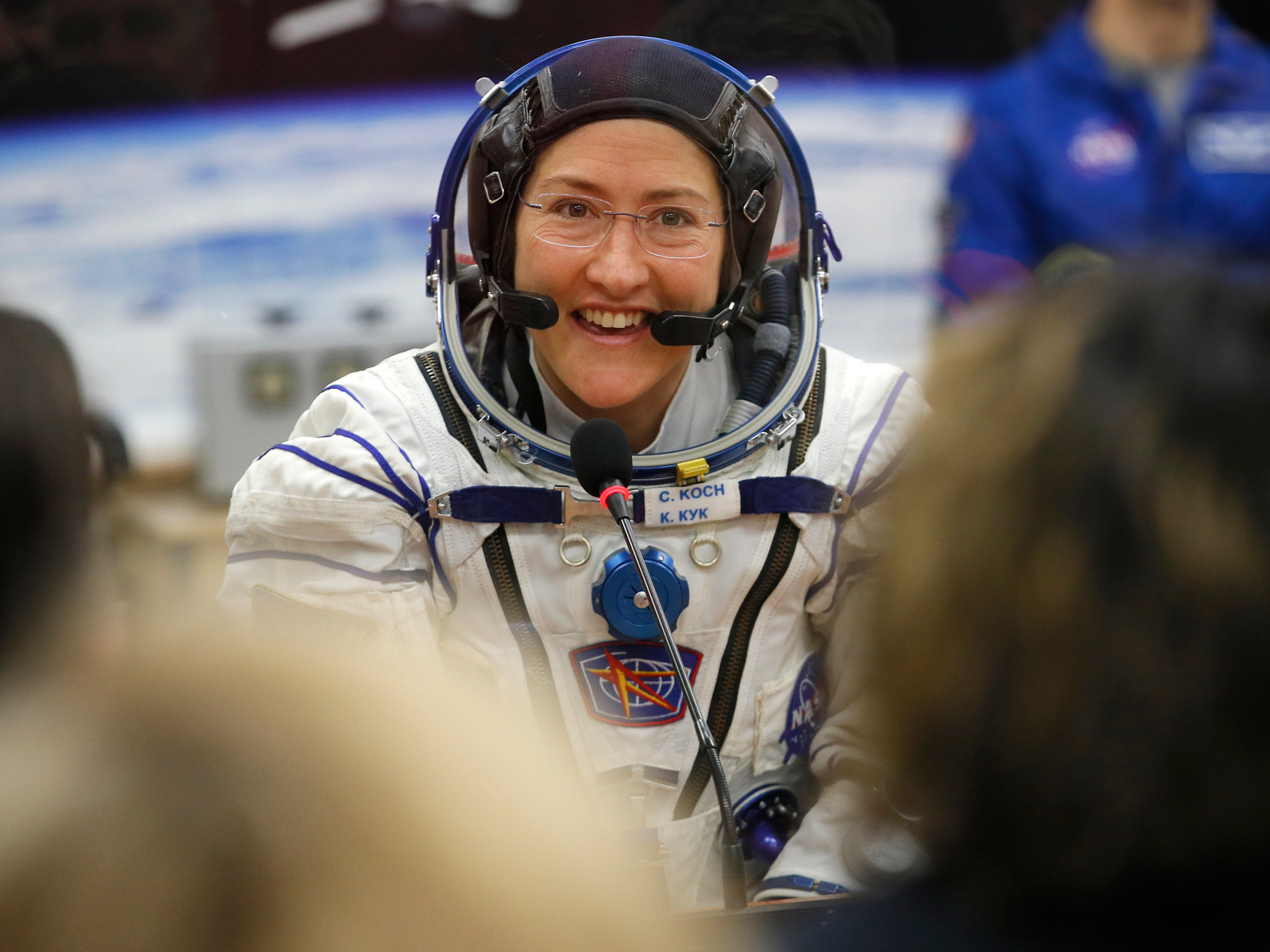 Associated PressAstronaut Christina Koch, who returned from an expedition to the space station on February 6, 2020, pictured on March 14, 2019.

Dean said NASA changed these job requirements to better reflect the candidates that actually get hired.

“Everyone’s had a master’s or had been a test pilot, so it made sense,” she said.

The hiring process is long. The most promising applications go to a panel made up of current astronauts, who pick out the most qualified individuals. Astronauts know what the job entails, Dean said, and “they will tell you that what’s harder to see on paper is operational experience.”

That experience, in simple terms, is work in life-or-death situations. People who’ve been in the military tend to have it. Astronaut Kate Rubin’s “operational experience,” meanwhile, came from conducting research that helped create therapies for the Ebola virus.

After reference checks, approximately 120 people are invited to interview onsite. A smaller group gets invited back, and an even smaller group returns again for medical testing.

Once hired, the new class of astronauts will join the 48 astronauts in the active corps.

The candidates spend a lot of time in the classroom and receive intensive training to develop the basic skills required of astronauts. That includes spacewalk practice underwater, virtual-reality experiments, lessons in Russian, learning how to operate a robot arm, and mastering ISS protocol.

“That’s one segment that’s completely real” in the training, Dean said. “These decisions could have life-or-death consequences. You have to be ready to deal with anything that might come up.” 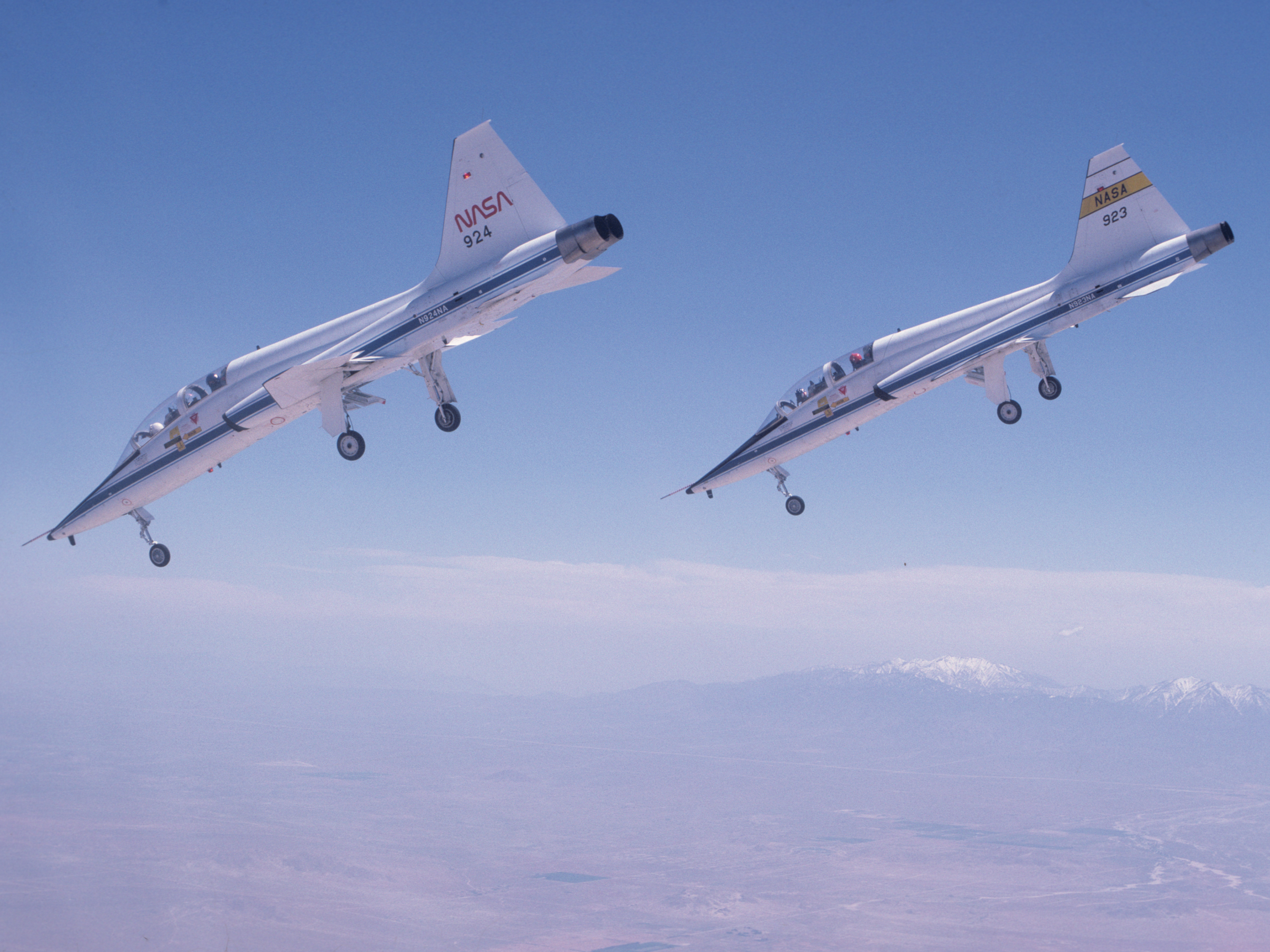 Story Musgrave / NASAA pair of T-38s dive toward a runway at Edwards Air Force Base in California.

After two years of initial training, astronaut candidates are eligible for assignments.

According to NASA’s announcement about the open roles, those assignments could involve living and working on the International space Station.

It adds: “They may also launch on NASA’s powerful new Space Launch System rocket and Orion spacecraft, docking the spacecraft at the Gateway in lunar orbit before taking a new human landing system to the moon’s surface. After returning humans to the moon in 2024, NASA plans to establish sustainable lunar exploration by 2028. Gaining new experiences on and around the moon will prepare NASA to send the first humans to Mars in the mid-2030s.”

Once they’re assigned to a mission, that usually requires another couple years of training. But astronauts waiting for assignments are still quite busy, Dean said.

“You’re not just twiddling your thumbs,” she said. “You’re helping develop new spacecraft, supporting fellow astronauts who are in space, and lots more.” 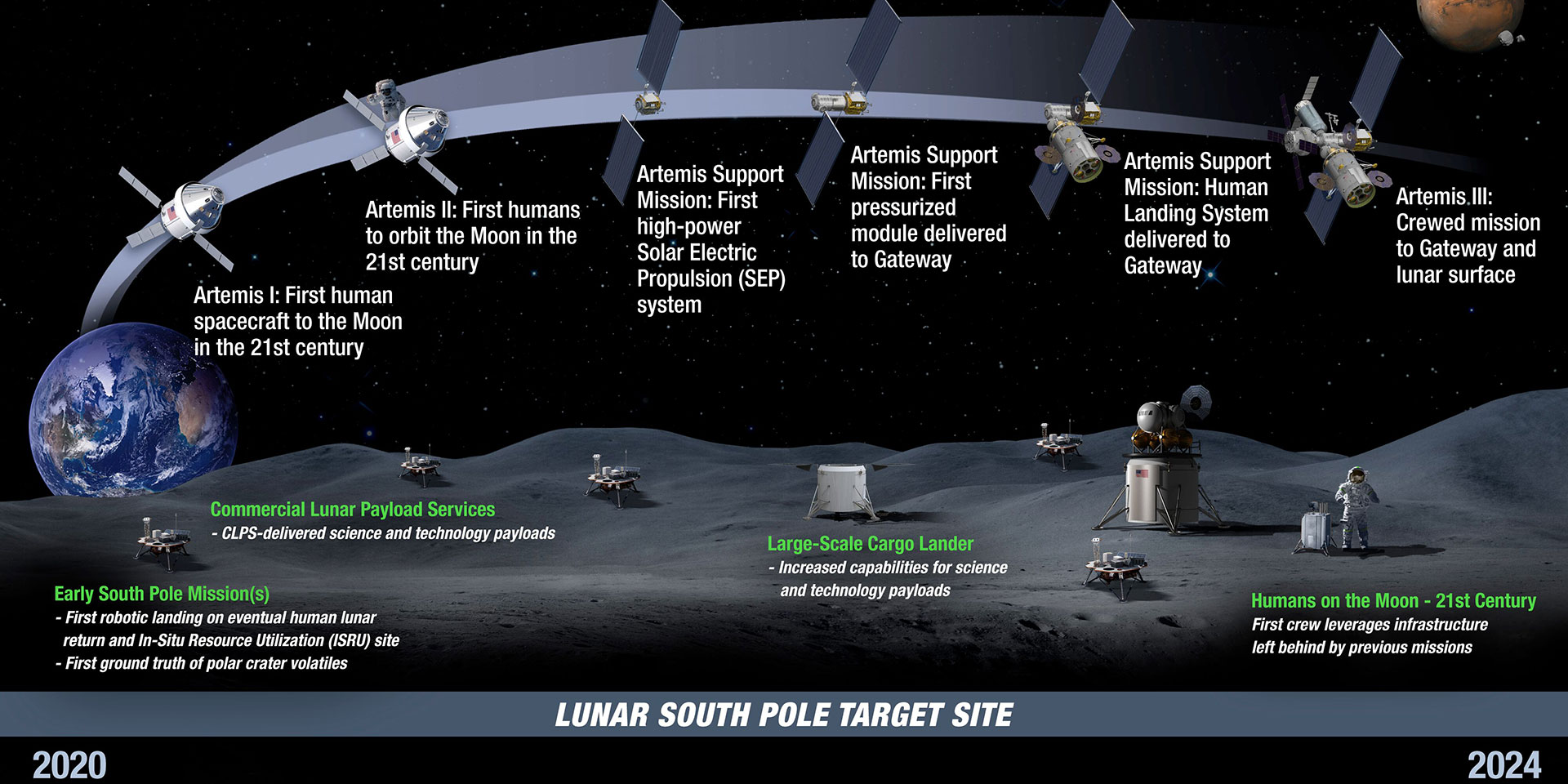 NASANASA’s timeline of the Artemis missions.

Dean added that NASA was already planning to hire a new class of astronauts before a funding boost for the space agency was included in the new federal budget. But the additional money will allow astronauts to conduct more research and give them more opportunities in their roles.

“We’re asking all eligible Americans if they have what it takes to apply,” NASA administrator Jim Bridenstine said in a statement.