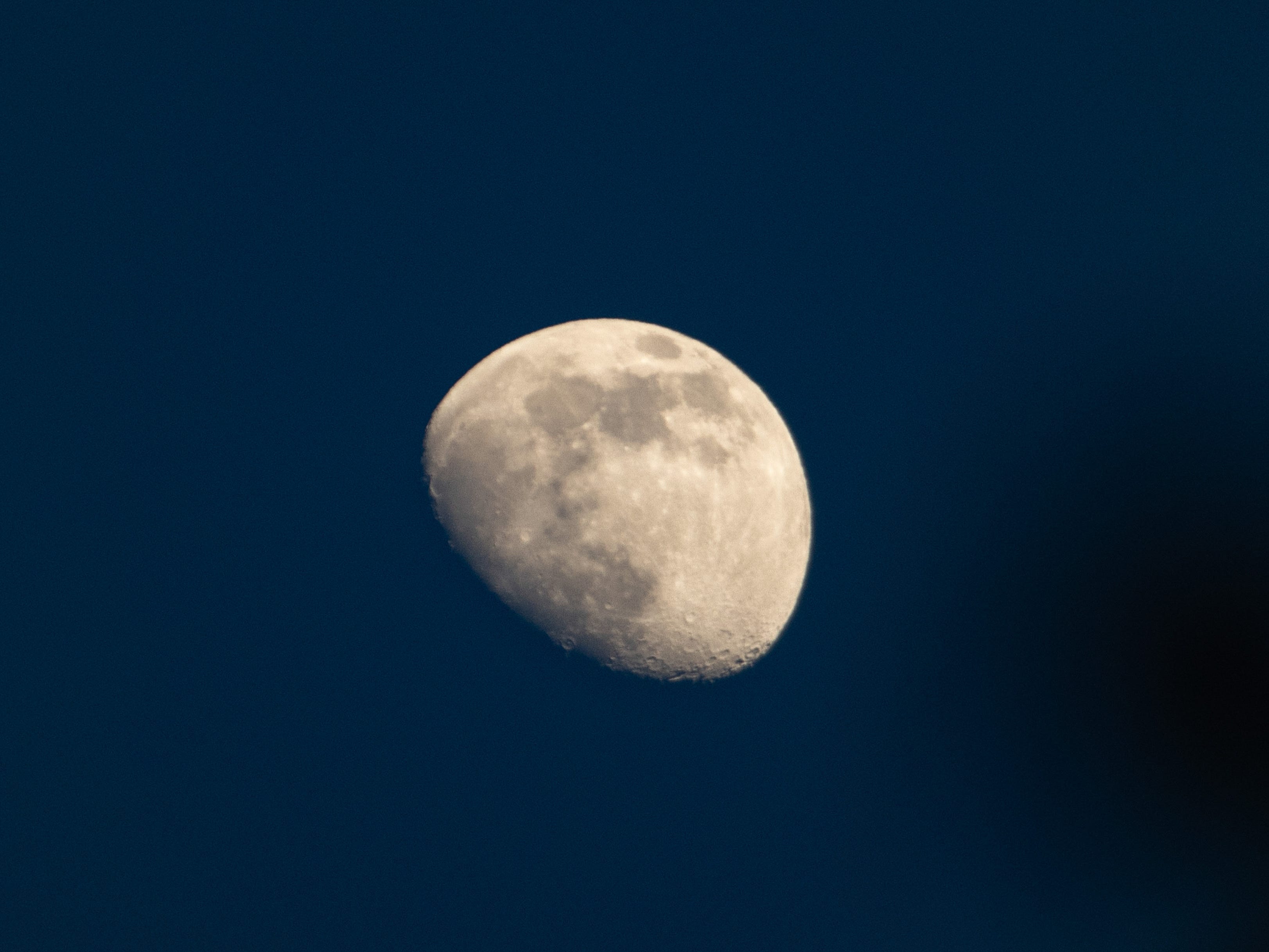 NASA is going to cut a check for 10 cents to a company collecting moon rocks.

Colorado start-up Lunar Outpost will collect “a small amount” of material from the surface of the moon’s south pole in 2023, NASA announced Thursday.

The total contract is worth $US1 â€” with the first payment representing 10% of the total.

NASA is paying commercial companies to provide it with small samples of lunar soil and share information on its location. Companies aren’t being paid to develop their spacecraft or return the materials to the Earth, it said.

“Is NASA going to cut a check for 10 cents [to Lunar Outpost]? The answer is yes,” Phil McAlister, NASA commercial spaceflight director, said during a press conference Thursday.

The agency asked for bids between $US15,000 and $US25,000 for the collection program, but approved the $US1 bid because Lunar Outpost was already planning to collect lunar material, McAlister said.

Providing some to NASA alongside this “was in fact trivial,” he said.

The company is currently undecided which lander it will fly with, Lunar Outpost CEO Justin Cyrus told CNBC.

The agency named the aerospace tech company as one of the four winning bidders for its first batch of moon material contracts just days after China landed its Chang’e-5 spacecraft on the moon. The craft is expected bring moon rocks to Earth for the first time in more than 40 years.


Read more:
A 35-year-old NASA astronaut, M.D., and Navy SEAL reveals his secrets of success â€” and his greatest mistake

Alongside $US1 for Lunar Outpost, it will give $US5,000 to ispace Europe of Luxembourg and $US15,000 to California’s Masten Space Systems. Like Lunar Outpost, both companies will collect the material from the moon’s south pole in 2023.

It also announced a $US5,000 contract with ispace Japan to collect material from the Lacus Somniorum area on the Moon’s north-eastern surface in 2022.

“These awards expand NASA’s innovative use of public-private partnerships to the Moon,” Mike Gold, NASA’s acting associate administrator for international and interagency relations, said in a press release Thursday.

NASA hasn’t confirmed how it will retrieve the samples, and didn’t say whether the material will be brought to Earth.

Why are ‘moon rocks’ important?

Lunar soil, or regolith, is a talc-like substance of pulverised rock and dust that settled after asteroids bombarded the moon’s surface billions of years ago. In the past, regolith has caused problems for Apollo missions.

“If we’re going to spend long durations and build permanent habitats, we have to figure out how to handle that,” astronaut Peggy Whitsonpreviously told Business Insider.

“Space resources are the fuel that will propel America and all of humanity to the stars,” Gold said.

The ability to extract and use lunar resources will ensure future NASA missions are conducted safely, the agency said, including its Artemis program, which aims to land the first woman and next man on the moon by 2024.

“ISRU activities will be tested and developed on the Moon, building the required knowledge to implement new capabilities that will be necessary to overcome the challenges of a human mission to Mars,” it said.