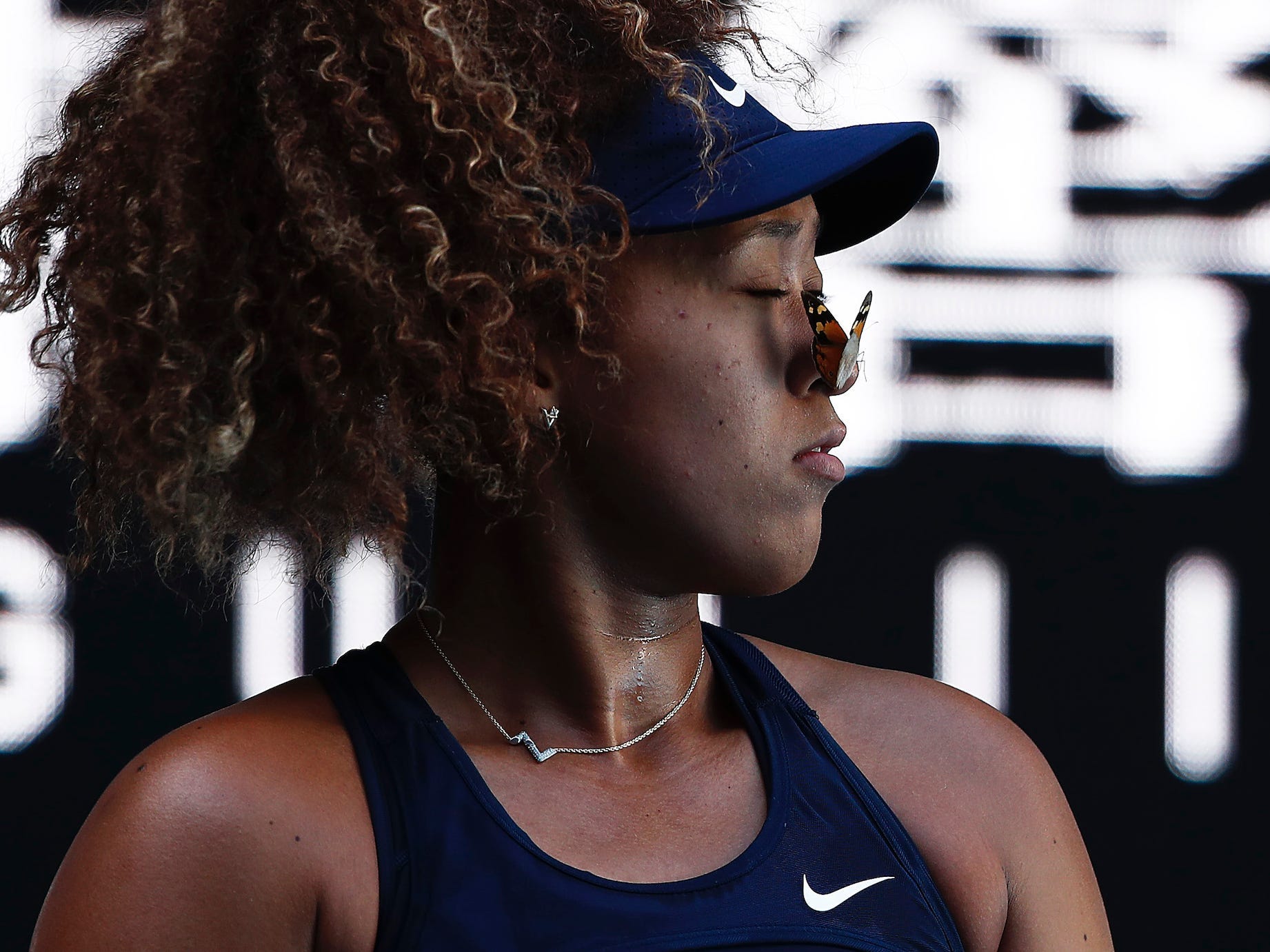 Naomi Osaka had a special visitor during her third-round match at the Australian Open.

In a scene straight out of a Disney movie, a butterfly landed on the 23-year-old star’s nose and interrupted her service routine in the middle of a game. Instead of swatting the little critter away or ignoring it altogether, Osaka reached down and collected the butterfly into her hand and brought it to safety on the sidelines.

Even the butterflies in Australia love @naomiosaka ????????#AusOpen | #AO2021 pic.twitter.com/DyJ7jLYYgh

To most, the interaction between the star and her butterfly friend was nothing more than adorable happenstance. But to some others, the interaction was far more significant â€” a message sent by the late Kobe Bryant.

The three-time Grand Slam champion was a noted mentee of the Los Angeles Lakers legend, who died in a helicopter crash alongside his 13-year-old daughter, Gigi, and seven others in January of 2020. So when the butterfly refused to leave Osaka’s side on Friday morning, many fans surmised that the visitor could be a symbol of Bryant’s continued support of the tennis star from a higher place. 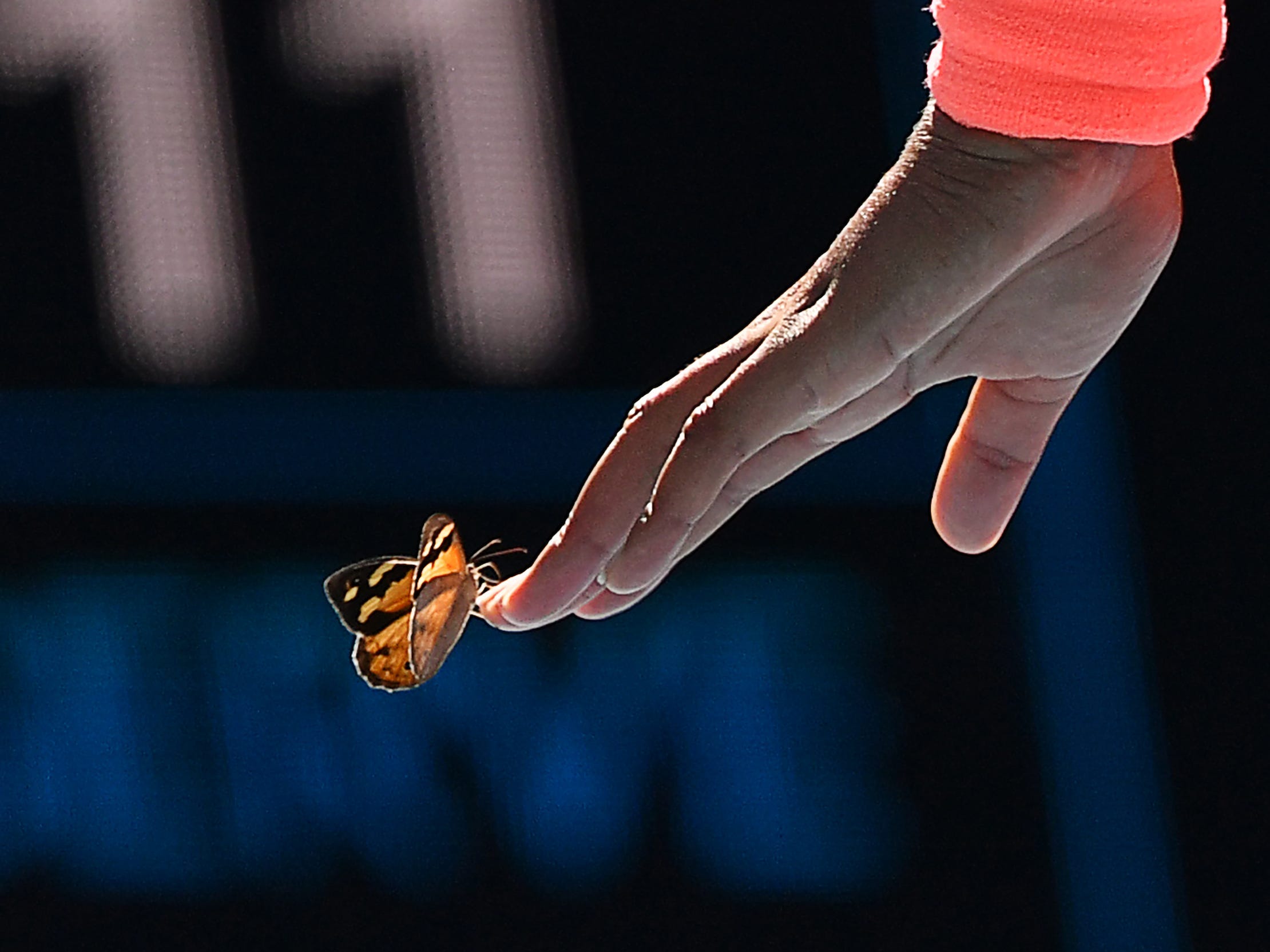 Even WNBA star Sabrina Ionescu â€” who was very close with both Kobe and Gigi Bryant and continues to have a relationship with their surviving family â€” left a comment on a video of Osaka and the butterfly implying that the five-time NBA champion was making his presence Down Under known.

“She knows who that visitor was,” Ionescu wrote on Instagram.

Before this year’s Australian Open began, Osaka told Insider that she still thinks about Bryant “every day” and that he continues to influence her play on the court.

“Believing in yourself is something that’s not always easy to do for anyone, but that was one thing I took from Kobe,” Osaka said in an exclusive interview with Insider. “Self-doubt helps nobody, and if you cannot believe in yourself, you cannot expect others to believe in you.” 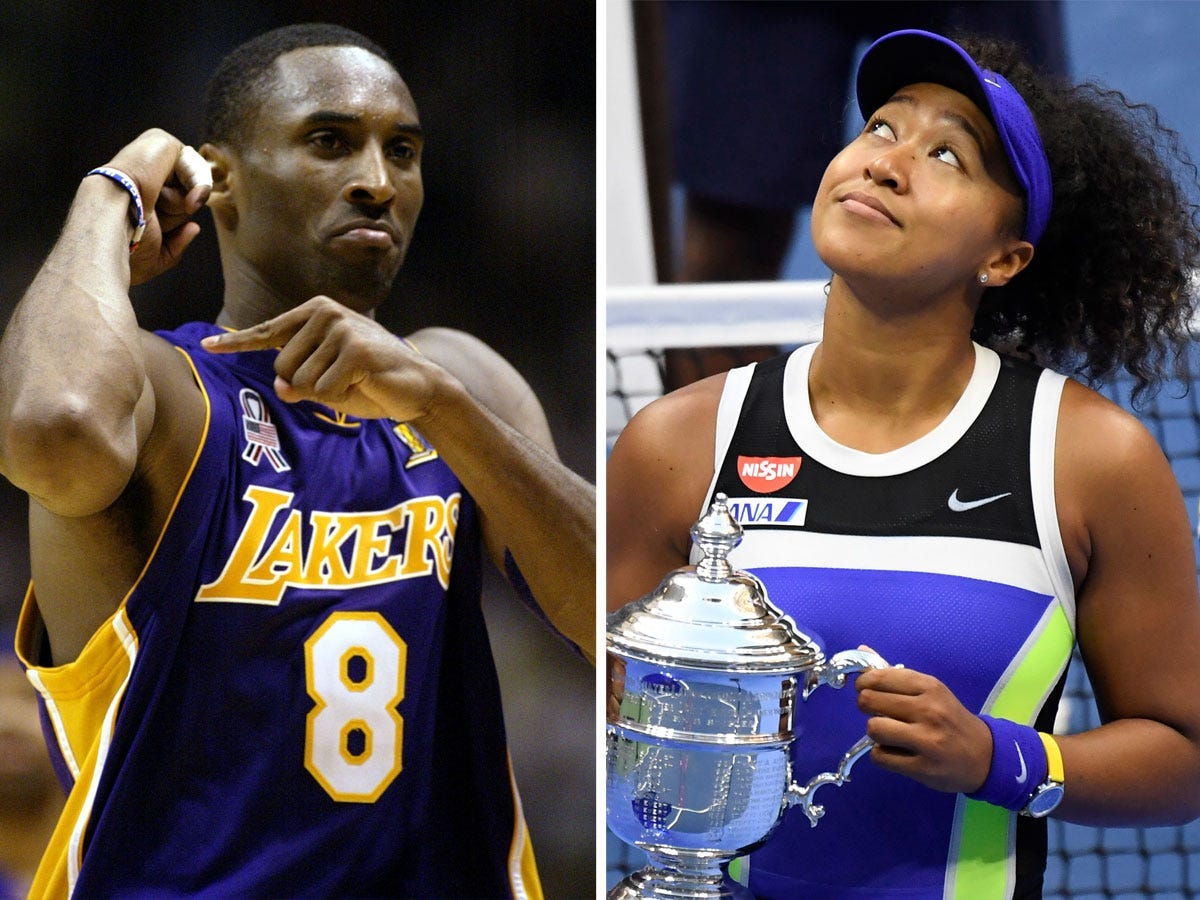 If Osaka’s play thus far is any indication, Bryant’s words have stuck with her. The 2020 US Open champion has cruised through the first three rounds of the 2021 Australian Open, showing confidence throughout as she readily defeated each of her opponents in straight sets.

Now Osaka is set for a heavyweight fourth-round matchup against world No. 14 GarbiÃ±e Muguruza. And though a second butterfly cameo seems unlikely, the Japanese star will undoubtedly feel Bryant with her regardless.

“He gives me strength,” Osaka told Insider earlier this month. “And I think about him every day.”