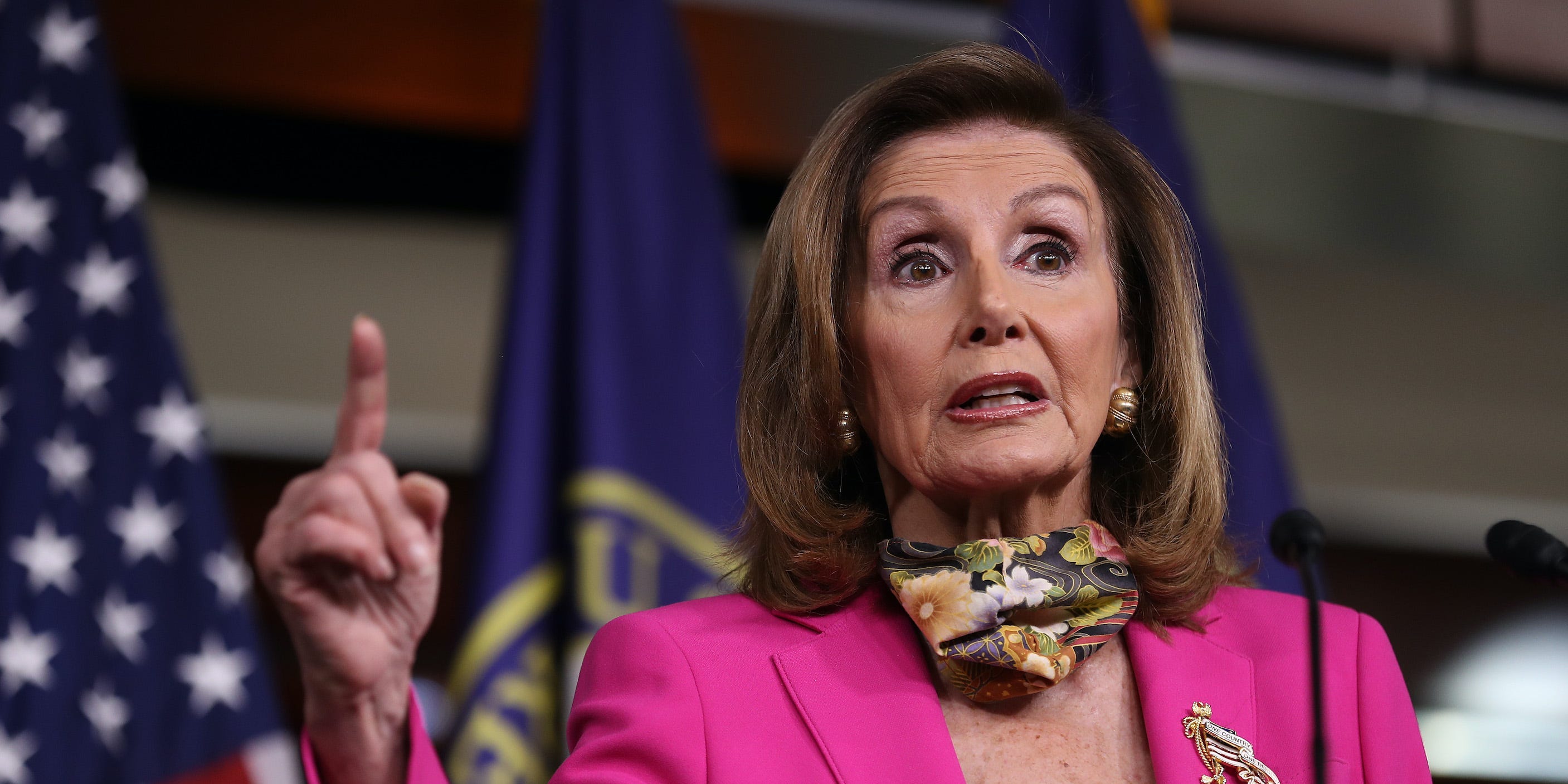 House Speaker Nancy Pelosi said on Tuesday that the deadline she set to negotiate a preelection stimulus deal wasn’t, in fact, a deadline at all.

During a Bloomberg TV interview, the California Democrat said she was “optimistic” about progress in discussions with Treasury Secretary Steven Mnuchin, the White House’s main negotiator. But she appeared to walk back a 48-hour deadline she set on Sunday to broker an agreement.

“It isn’t that this day is the day we would have a deal,” she said. “It’s a day when we would have our terms on the table to be able to go to the next step. Legislation takes a long time.”

She added that specific legislative language would need to be agreed upon within days if lawmakers are to vote on a relief bill by the end of next week. Pelosi’s office did not immediately respond to a request for comment.


Read more:
Why Republicans think it’s OK to punt on the stimulus before the election

President Donald Trump has stepped up calls for a large government rescue package over the past week. On Tuesday, he said in a Fox News interview that he could support an economic aid plan larger than the $US2.2 trillion that Democrats are seeking.

Still, Republicans are chilly on the prospects of another roughly $US2 trillion stimulus package with two weeks left until Election Day.

“You never know what’s going to happen around here at the last minute, but it’s getting to be toward the last minute, and the clock keeps ticking away,” Sen. Richard Shelby, the chair of the Senate Appropriations Committee, told reporters on Capitol Hill on Tuesday. “I’m not optimistic about doing anything.”

Democrats and the Trump administration would still have to bridge significant differences on major issues like federal unemployment benefits, testing, and aid to states. There are also considerable gaps on spending, with the White House last offering about $US1.8 trillion in relief, $US400 billion less than Democrats’ proposal.

The Republican-held Senate is preparing to vote this week on a set of stand-alone bills that Democrats are likely to reject as inadequate. Senators are set to vote on Tuesday on renewing the Paycheck Protection Program to aid small businesses, then on a $US500 billion economic aid bill on Wednesday.

Senate Majority Leader Mitch McConnell reportedly warned the White House against striking a deal with Democrats before the election, The Washington Post reported on Tuesday. He said an agreement could interfere with the GOP’s tight timetable to confirm Judge Amy Coney Barrett to the Supreme Court next week.