petereleven/ShuttershockA strict gluten-free diet is a treatment for celiac disease.

Celiac disease is an autoimmune disorder in which consuming gluten causes damage to the small intestine. If you’ve been diagnosed with this health condition, you’ve likely already received several good resources on how to follow a gluten-free diet.

But as more people take on this way of eating for medical or personal reasons, misinformation about the diet and health condition has spread further and wider.

Here are some popular myths about the disease, and why they’re not true:

They can’t eat bread that contains gluten, but there are plenty of gluten-free bread options available â€” both as ready-made products and as recipes you can bake yourself.

As with other breads, some options will taste, toast, and stand up to moist sandwich fillings better than others. 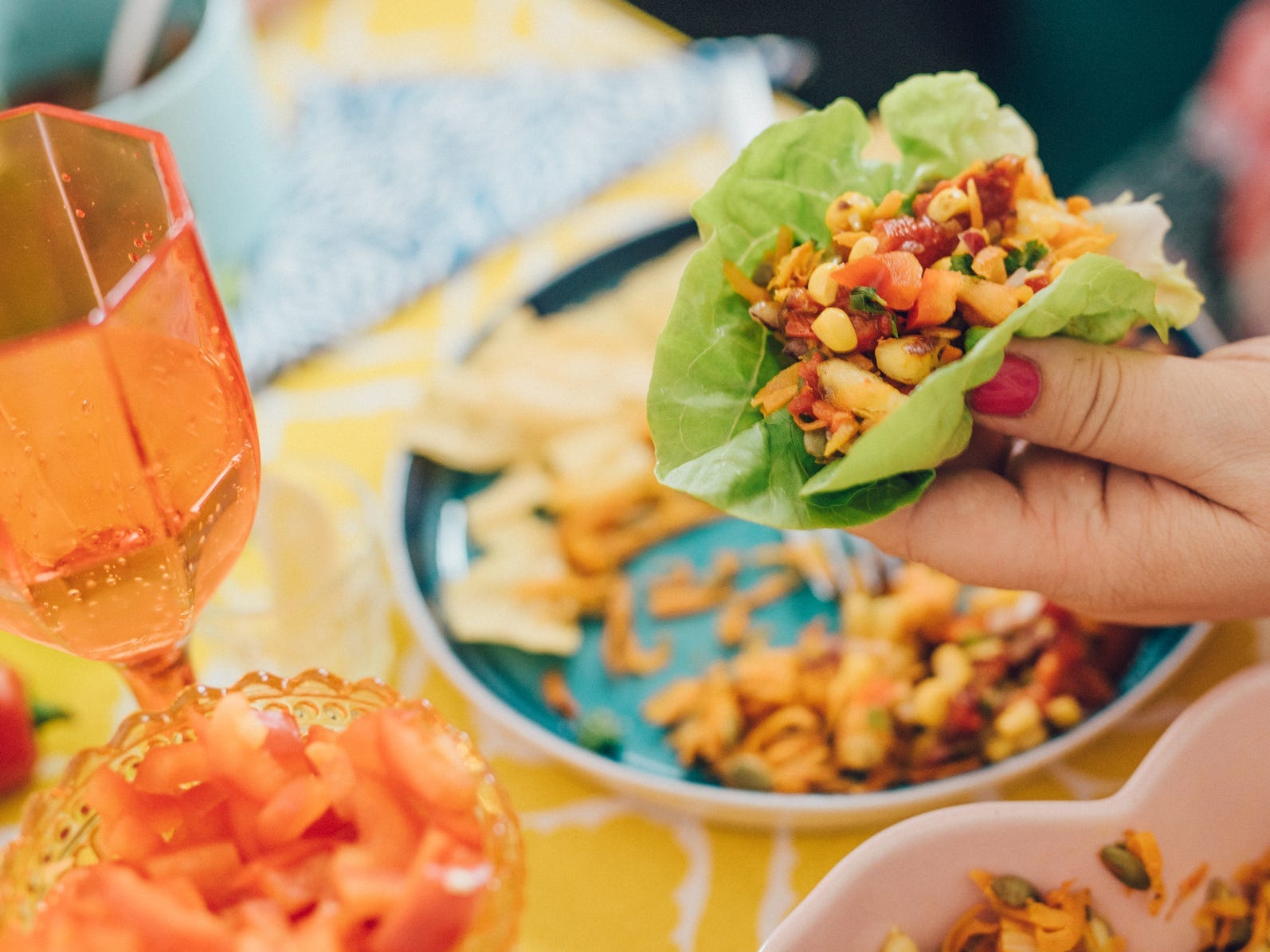 A doctor must run tests to determine that you have it, but if you do, adherence to a strict gluten-free diet is the only effective treatment currently known.

Myth: Wheat-based breads are the only thing people need to avoid

Barley, rye, and products that use those ingredients in any way are also potential sources of gluten.

Cross-contamination in facilities that process these ingredients can also be dangerous â€” not to mention all of the things you didn’t think had gluten in them, but do, like soy sauce and many candies.

Myth: Just a little bit of wheat won’t hurt someone with celiac disease 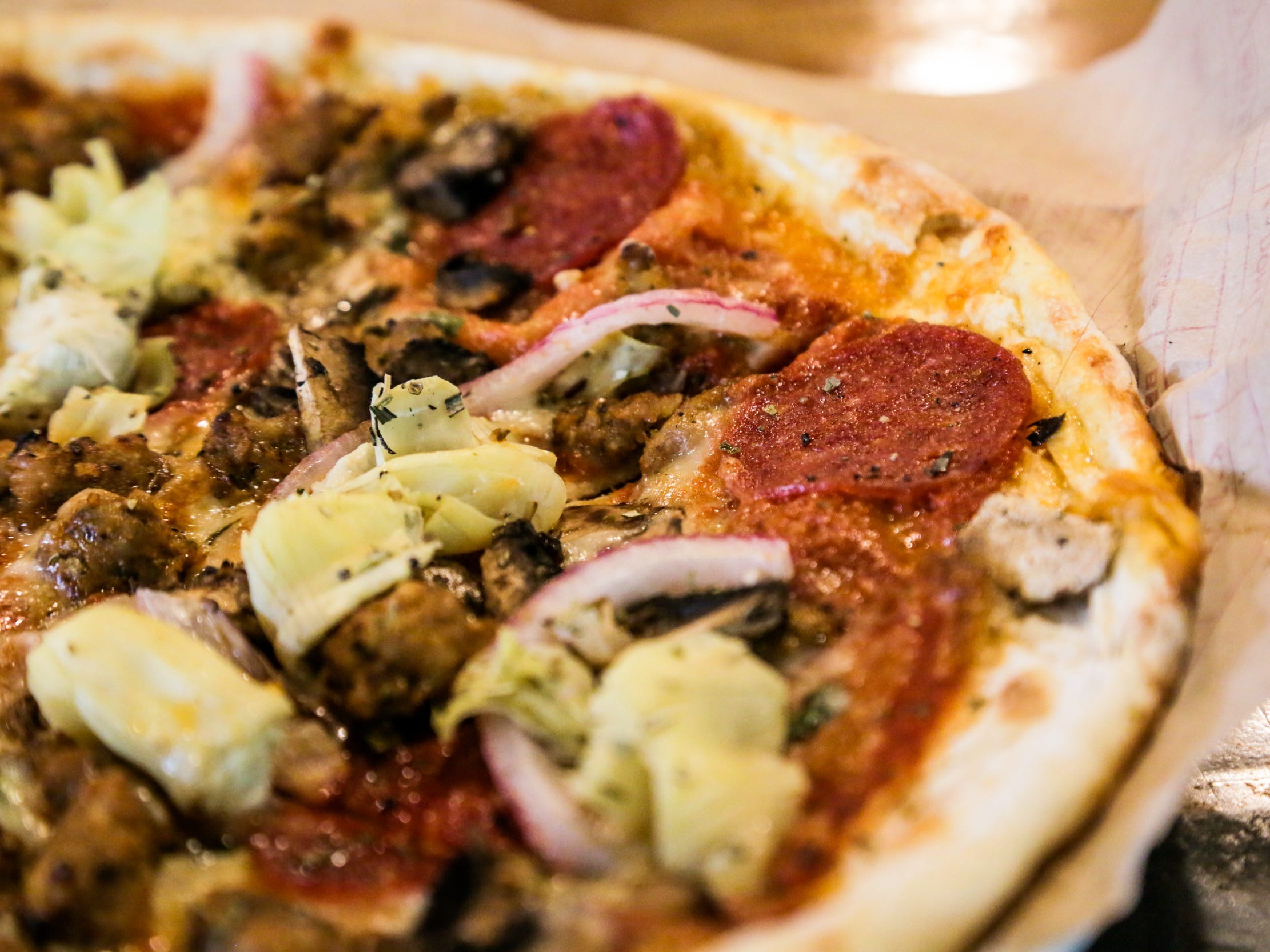 Irene Jiang / Business InsiderEven a slice of pizza can trigger intestinal damage for those with celiac disease.

It is not an overreaction for those with celiac disease to politely decline Superbowl meatballs or that slice of pizza at a party.

A mere 50 milligrams of gluten in a day can cause intestinal damage to people with celiac disease, according to the Celiac Disease Foundation. Jon Elswick/APCertified gluten-free products have less than 20 parts per million of gluten.

It’s nearly impossible to manufacture food products with no gluten at all, according to Beyond Celiac CEO and president Alice Bast.

Instead, seeing this certification on US products indicates that the presence of gluten is limited to less than 20 parts per million, including any possible instances of cross-contamination.

Myth: Celiac disease and gluten sensitivity are the same things 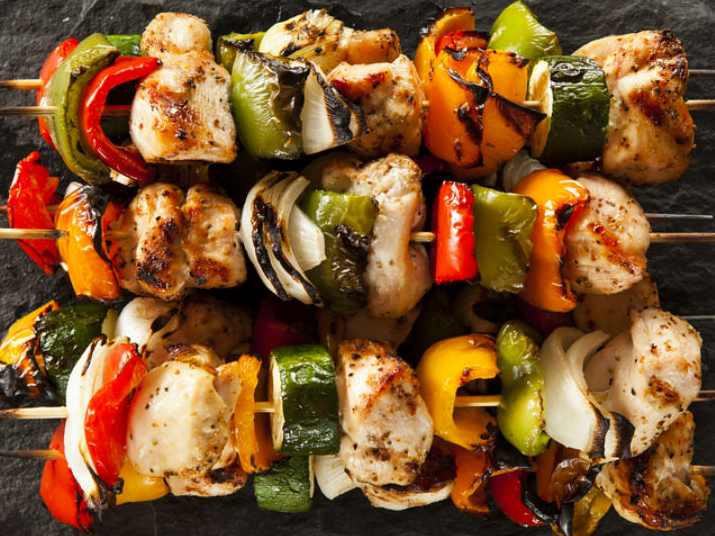 Brent Hofacker/ShutterstockThere are distinctions in the diagnoses, but gluten-free diets may be helpful in both cases.

Although celiac disease and non-celiac gluten sensitivity (NCGS) can both be remedied by a strict gluten-free diet, researchers are still uncertain as to whether it’s gluten that causes immune system overreactions in individuals with NCGS.

Celiac disease can affect anyone regardless of their age group â€” however, it is more likely to occur in an individual who has a family history of the disorder.

Symptoms may also differ greatly between children and adults. In the latter, abdominal and joint pain, mouth ulcers, and anemia are among the more common symptoms. In children, irritability, delayed puberty, and even neurological symptoms may occur.

Myth: Celiac disease is an allergy 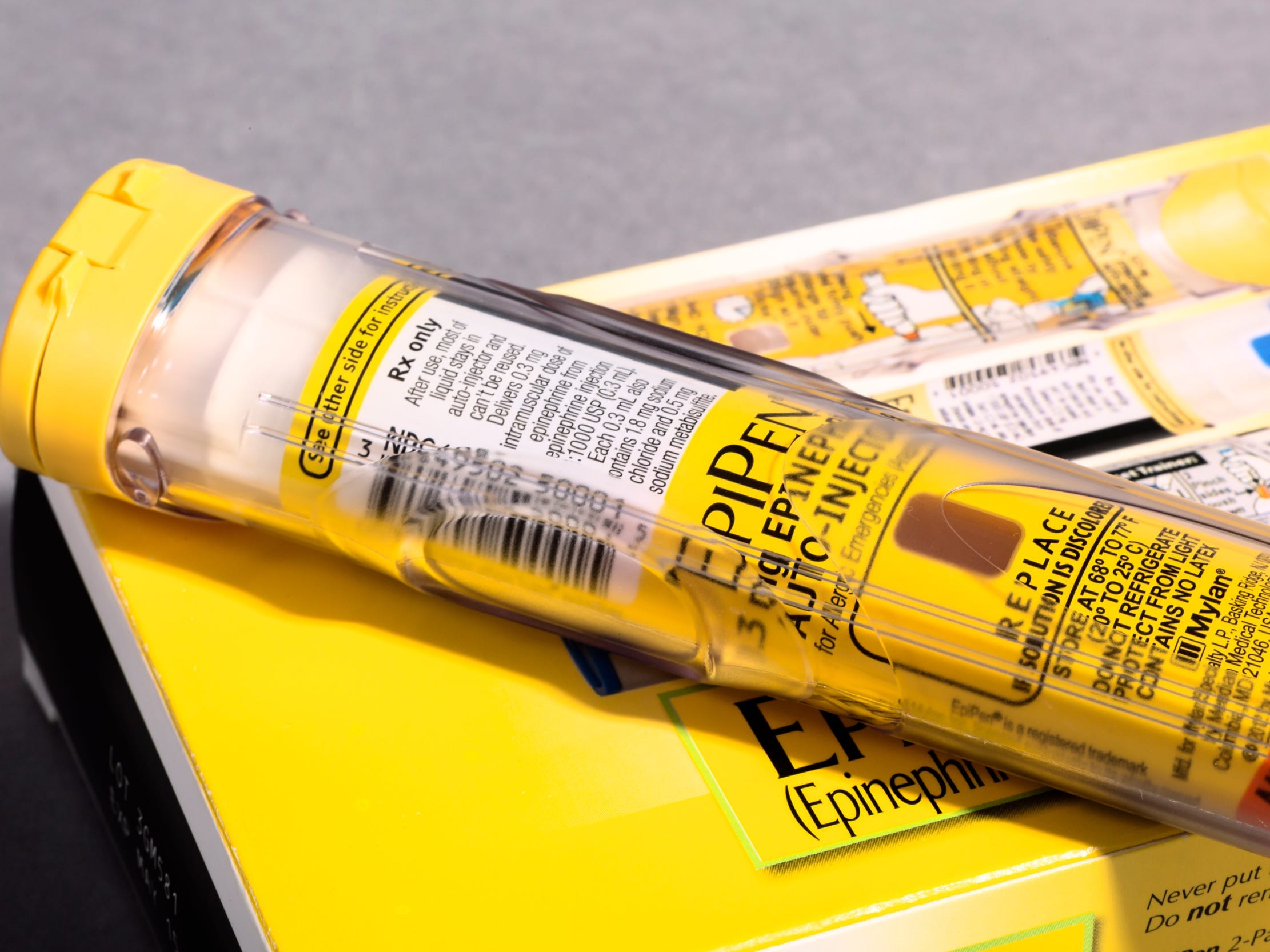 Hollis Johnson/INSIDERAllergies are their own distinct diagnosis.

Celiac disease is not the same as having a wheat allergy. But both are serious medical conditions, and people diagnosed with them should avoid wheat and products with the ingredient.

Unlike those with celiac disease, people with allergies might experience swelling, hives, and even anaphylactic shock within a few minutes or hours after consuming wheat.

Myth: People with celiac disease must only use gluten-free personal-care products

If you’re a vegetarian or vegan, it may be comforting to know that the personal-care products you choose align with your diet, but it’s not necessary â€” and the same goes for people with celiac disease.

As of now, there is no scientific evidence to indicate that any gluten-containing product that is not ingested is harmful to those with the condition.