Despite lockdown orders, murder rates are rising in cities across America 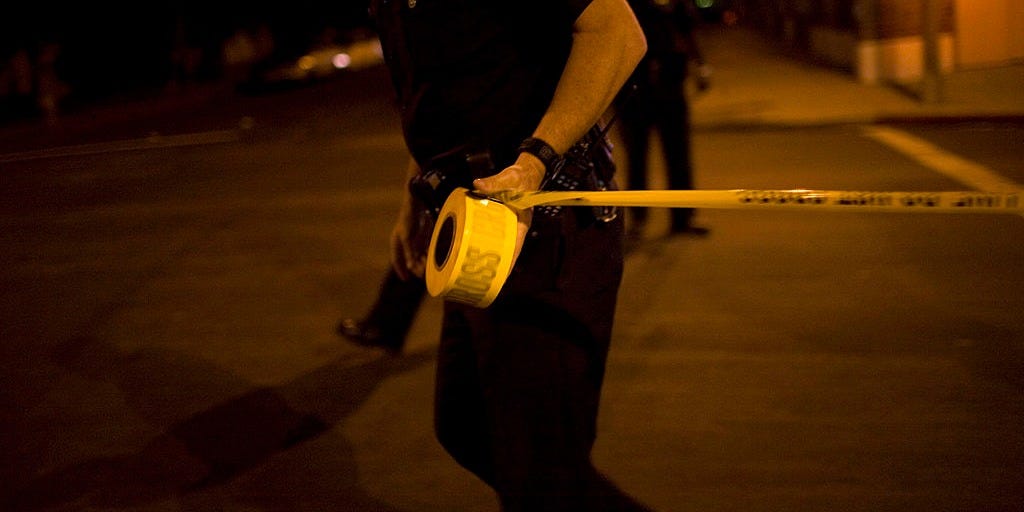 While crime has gone down overall during the pandemic, homicide rates in several US cities have surged, according to a recent report.

The Police Executive Research Forum examined data on crime in 30 US cities for the period from March 16 to April 12. The law enforcement think tank found that murders increased in nine cities over the same four-week period last year.

Often “the victims and suspects knew or likely knew each other, or had been engaged in some type of dispute,” Metropolitan Nashville Police Department spokesperson Don Aaron told Insider.

Cities not included in the study have also seen spikes.

Other cities have seen year-to-date increases, including Cincinnati (115%) and Louisville, Kentucky (63%).

In Kansas City, Missouri, where the murder rate has risen 23% over last year, more people have died from gun violence than COVID-19.

“Those that are predisposed to commit violent crime are not likely to remain in their homes away from other people because there is a stay-at-home order,” he said. 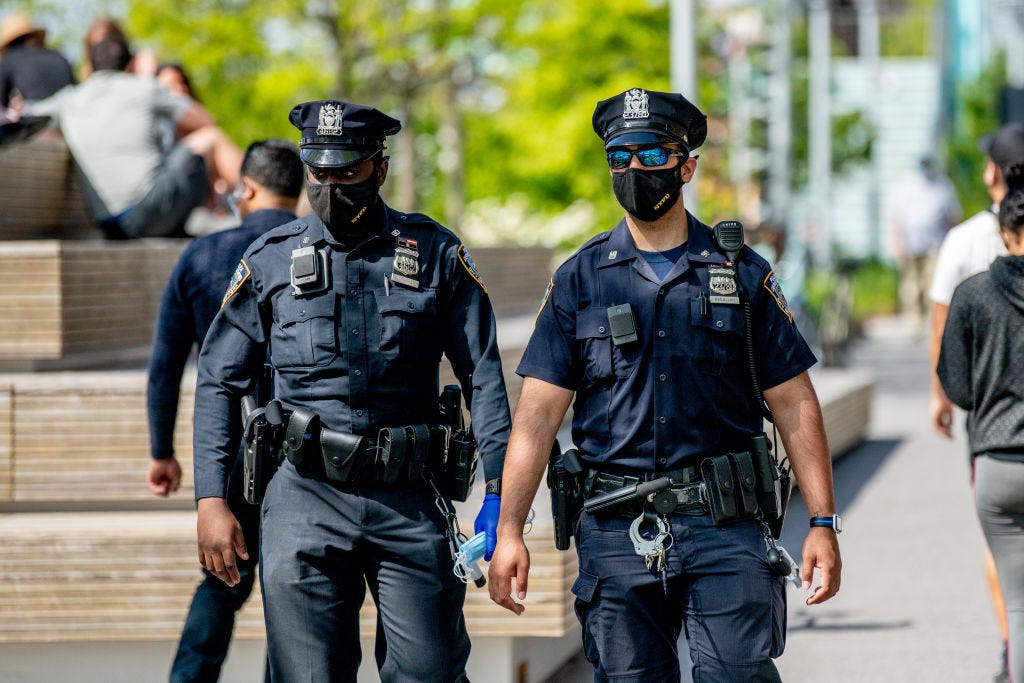 John Roman, a University of Chicago economist who studies crime patterns, said that with schools, businesses, and training programs closed, there’s been more opportunity for gang violence, as well.

“Most group-based violence occurs near their home, and the other young men they may have a beef with are also more likely to be at home, too,” Roman said. “It’s a recipe for increased violence.”

But governors ending lockdowns may not see the murder rate drop.