MrBeast enlisted David Dobrik to help him eat some of the most expensive meals in the world, including a $70,000 pizza 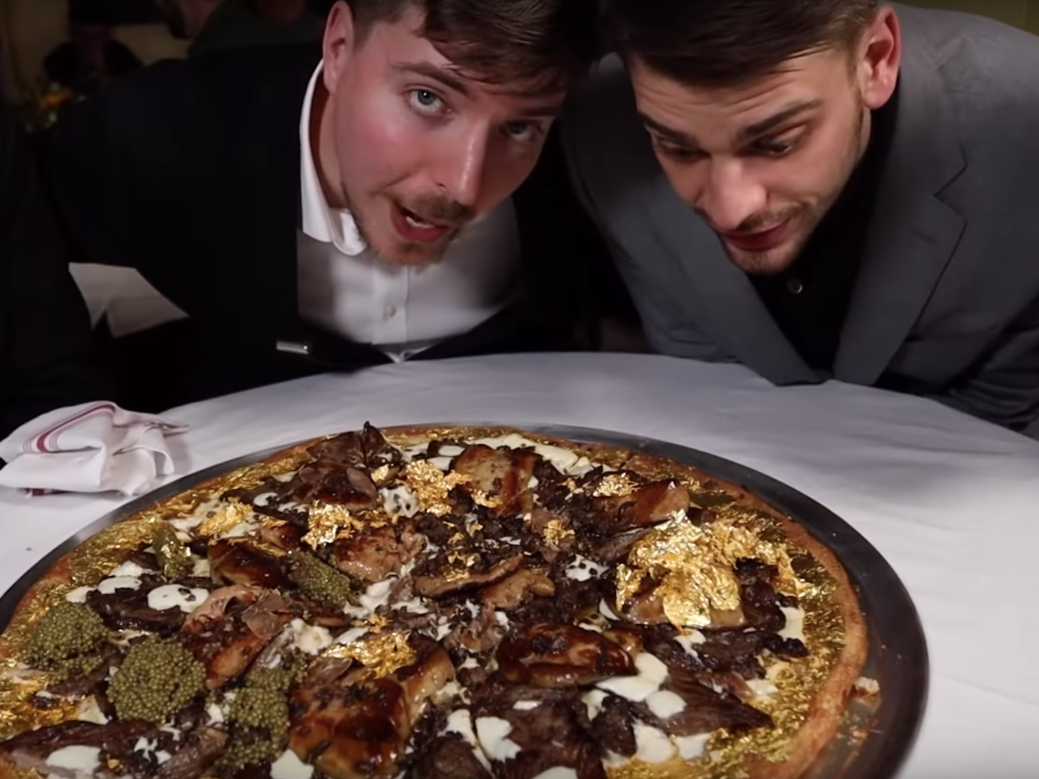 YouTuber MrBeast’s tree-planting campaign reached its goal of raising $US20 million. Here’s the list of prominent people who have donated, including Elon Musk, Jeffree Star, and even the CEO of YouTube.

Discovery Channel is making a feature about YouTuber MrBeast’s #TeamTrees movement, which has raised millions to plant trees