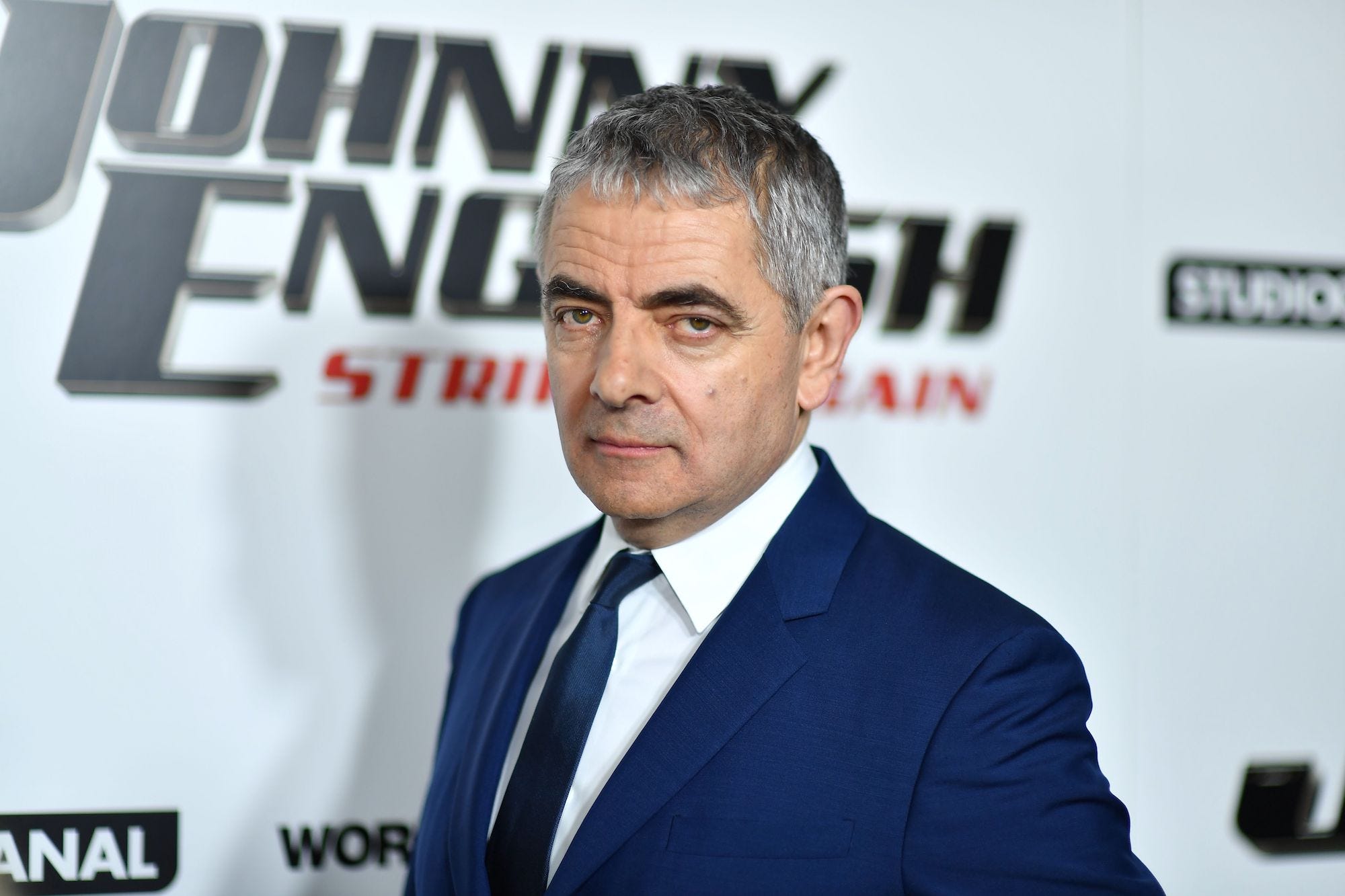 During an extensive interview with Radio Times, Atkinson, who is best known for his satirical “Mr. Bean” character, said cancel culture was eroding freedom of speech and made him fearful for the future.

“It’s important that we’re exposed to a wide spectrum of opinion, but what we have now is the digital equivalent of the medieval mob roaming the streets looking for someone to burn,” he said. “So it is scary for anyone who’s a victim of that mob, and it fills me with fear about the future.” 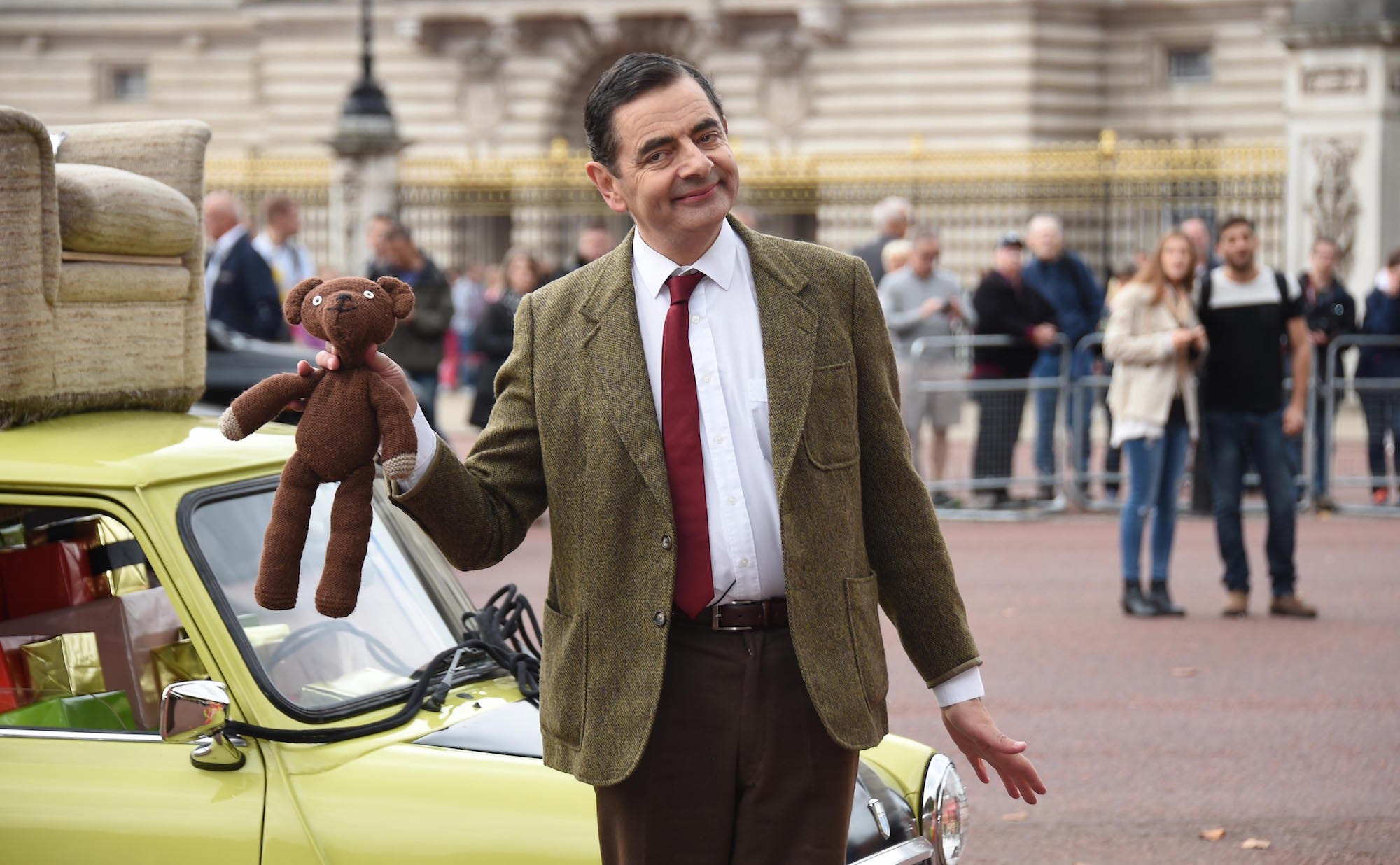 Stuart C. Wilson/Stringer/GettyAtkinson in his role as Mr. Bean.

The 66-year-old actor who is also known for his role in the satirical “Johnny English” films, as well as his long-standing collaborations with writer Richard Curtis, blamed social media companies and their algorithms for creating a binary and toxic environment online.

“The problem we have online is that an algorithm decides what we want to see, which ends up creating a simplistic, binary view of society,” he said. “It becomes a case of either you’re with us or against us. And if you’re against us, you deserve to be cancelled”

Atkinson has in the past campaigned to protect the public’s right to free speech and spent many years campaigning against legislation that made it an offence in the UK to incite religious hatred. During a 2012 video, he said that people must have the “right to insult or offend.”

During the same interview with Radio Times, Atkinson also revealed that he doesn’t enjoy playing his classic Mr. Bean role. “I don’t much enjoy playing him. The weight of responsibility is not pleasant. I find it stressful and exhausting, and I look forward to the end of it.”

How getting ‘cancelled’ can actually prolong a YouTuber’s career

Everyone is getting cancelled in quarantine. This is why we’re seeing more stars in hot water than ever before.