3 questions to consider if you're thinking about moving from the city to the suburbs right now, according to a real estate agent who helps people do just that 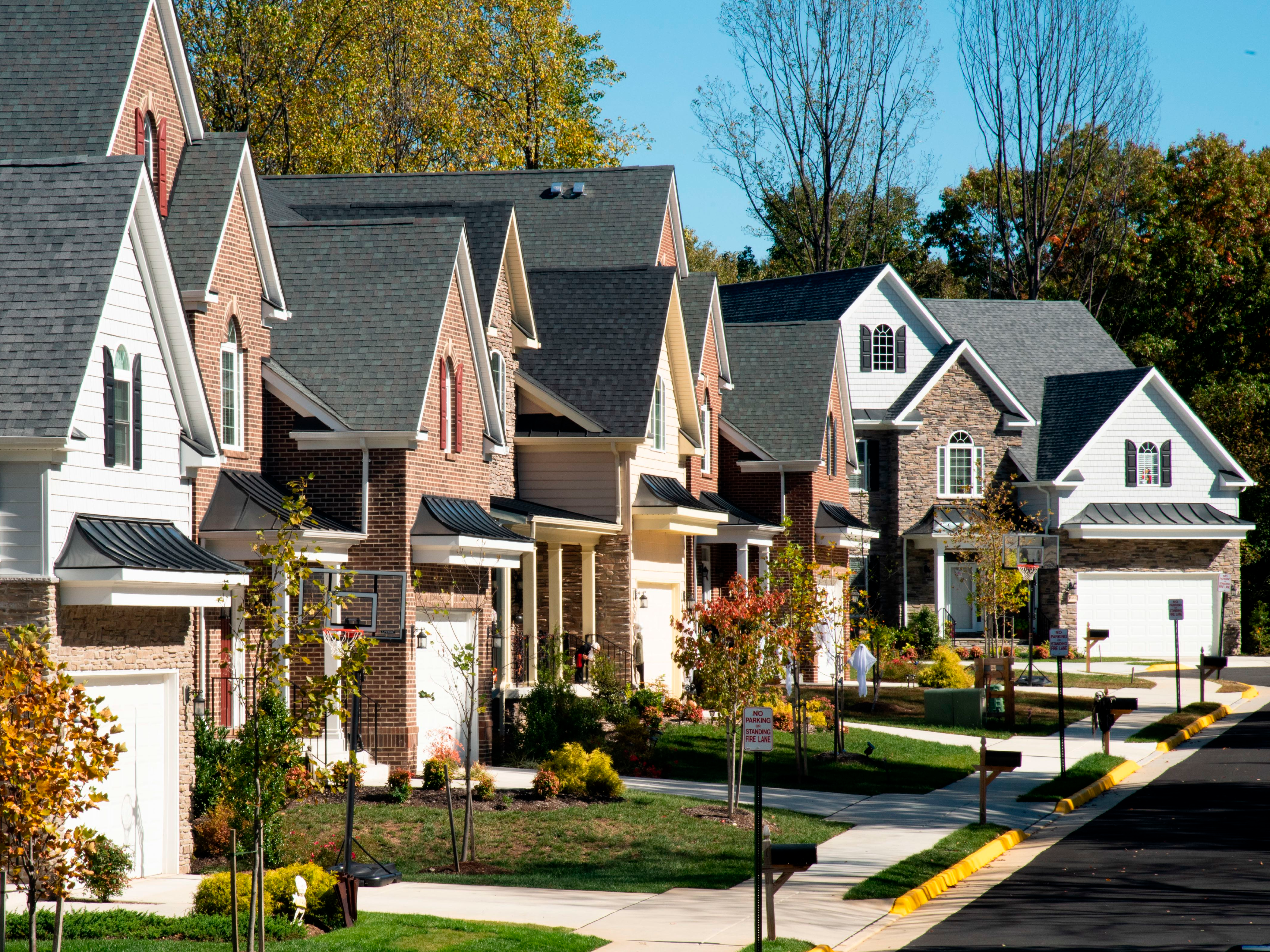 When the coronavirus pandemic first intensified, New York City residents began to flee the country’s epicentre. Big city residents found themselves trapped in small apartments, unable to access many of the amenities that made the city an attractive place to live.

For some devoted urbanites, the suburbs suddenly became much more appealing.

That’s where Alison Bernstein comes in. She’s the founder and president of Suburban Jungle, a real estate firm that helps buyers leave the city by finding the right suburb for their particular needs.

And right now, Bernstein said, potential new suburbanites have been seeking her out en masse: “Everybody is looking for a way out.”

She said that she’s mainly been working with younger families, particularly those who have found themselves stuck in apartments with children. But even during a pandemic, selecting the right suburb to live in isn’t as simple as finding a town that’s right off the commuter train. Here are Bernstein’s three key tips for selecting the right place to live.

“A lot of people, whether or not they have kids, always look at the school rankings. They don’t really tell the full story,” Bernstein said.

If you’re focused on schools, look at how school systems in that area have changed in the past ten years – and pay attention to who’s moving in. An influx of urbanites flooding the school system could have a big impact on how many students are enrolled, or how what the available resources look like.

Bernstein said that cities often have childcare more readily available than the suburbs do – and a wider variety of options.

If a move to the suburbs is on your mind, you should investigate what childcare options will look like in the areas you’re considering. For instance, a family who wants to have a live-in caretaker needs to figure out where that caretaker will live – and that could impact the houses they’re looking at.

It’s also important to think about what the financials of childcare will look like. How much do daycares in the area cost? Or, if you’re interested in hiring a live-in caretaker, consider costs like providing them with a car.

3. A town with a train may not actually be the best place to commute from

Bernstein said that many families may gravitate towards areas that have a train station. But it’s worth digging a bit deeper into the commute situation. Don’t just automatically gravitate towards a town that’s a 35- to 40-minute train ride from wherever you’re commuting to. “Maybe it’s a quick train, but you don’t realise that you can’t get parking because there’s a 10-year waiting list, or it takes you 45 minutes every morning to circle around and find a spot, right? It’s stressful,” Bernstein said.

It’s worth getting a little bit more creative if you do anticipate having to go into the office.

“You may be able to park your car in a town that’s 30 minutes away and have a better commute,” Bernstein said.

And, Bernstein notes, the era of remote work ushered in by the pandemic has definitely impacted how buyers think of commutes. She said that the clients she’s worked with have been less focused on commutes overall – and that, on the whole, people feel less tethered to being 30-40 minutes from the city.

“This is a pandemic. This is not a blip,” Bernstein said.