The most popular hairstyle the year you were born Getty ImagesJennifer Aniston’s ‘The Rachel’ was all the rage in the 90s.

From the red carpet to Instagram, celebrities are always at the forefront of the latest hair trends that help define the era.

The ’60s gave us cropped pixie cuts, the ’70s brought feathery layers, and the ’80s were all about volume. “The Rachel” dominated the ’90s after Jennifer Aniston made the look iconic on “Friends,” and in the 2000s, crimped hair and chunky highlights made a major comeback thanks to stars like Christina Aguilera and Kelly Clarkson.

In recent years, lobs,blunt bangs, and neon hair have been spotted everywhere. But looking back, there have been even wilder trends in eras past.

Take a look at the hairstyle that defined the year you were born below.

1960 – 1962: The beehive was created by Margaret Vinci Heldt when Modern Beauty Shop Magazine (now Modern Salon) asked her to dream up something exciting for the magazine. 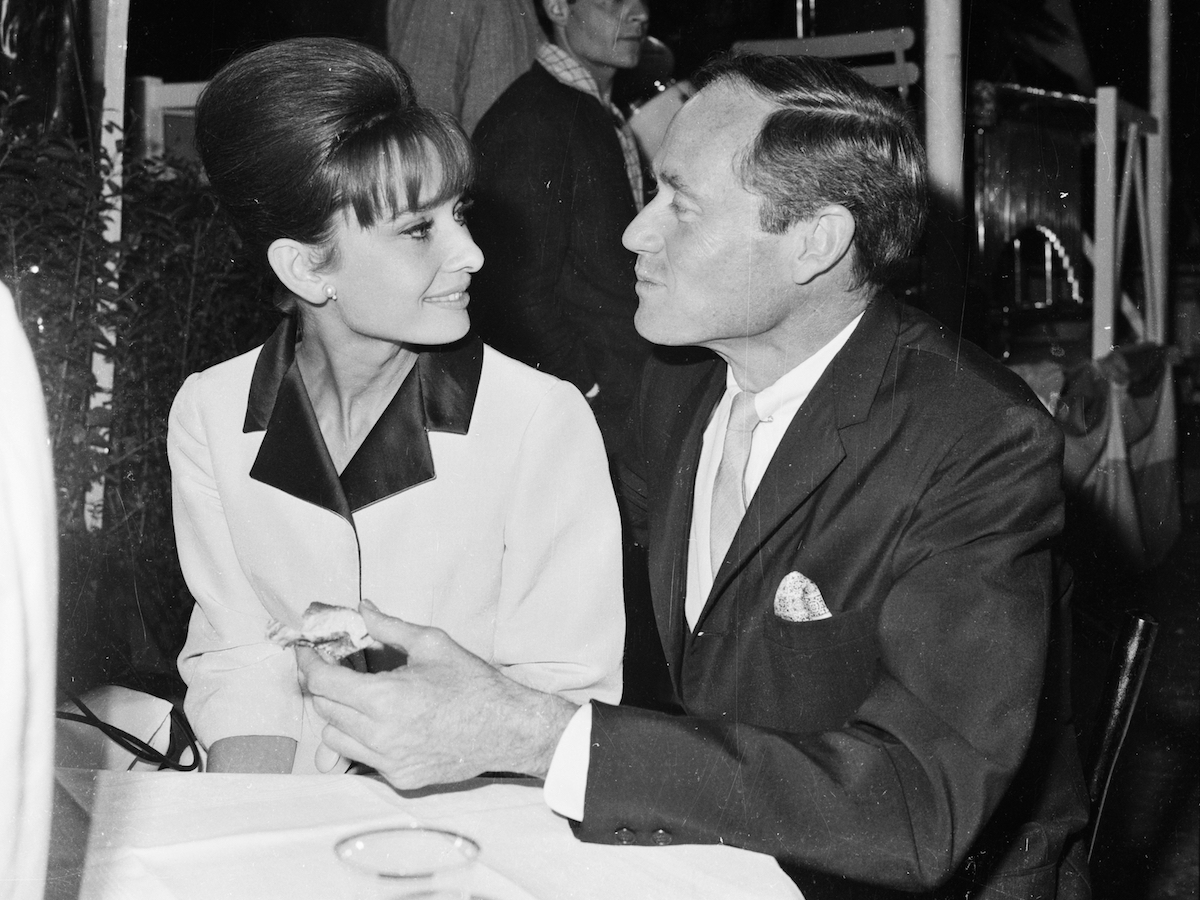 Stan Meagher/Getty ImagesCelebrities like Audrey Hepburn (pictured above) and Brigitte Bardot wore the iconic ‘do.

In a 2012 interview with Modern Salon, Heldt recalled the moment she styled her creation on a live model for the photo shoot: “The editor said, ‘Margaret! That looks just like a beehive. Could we call it a beehive?'” 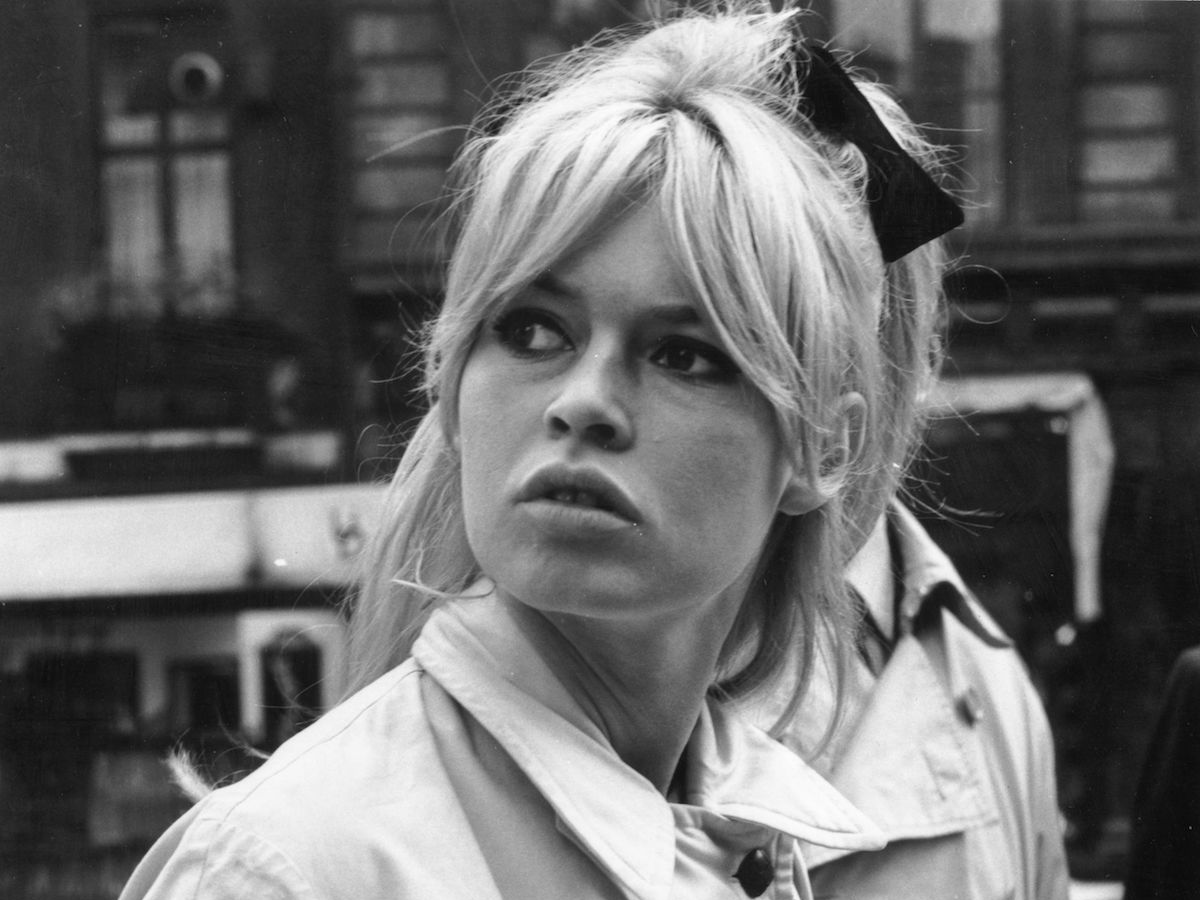 Evening Standard/Getty ImagesShe often tied her locks into a spunky ponytail with a black ribbon.

Adding volume to the top of the hair, whether pulled all the way up or cascading down, was a popular takeaway from the beehive trend developed in 1960. 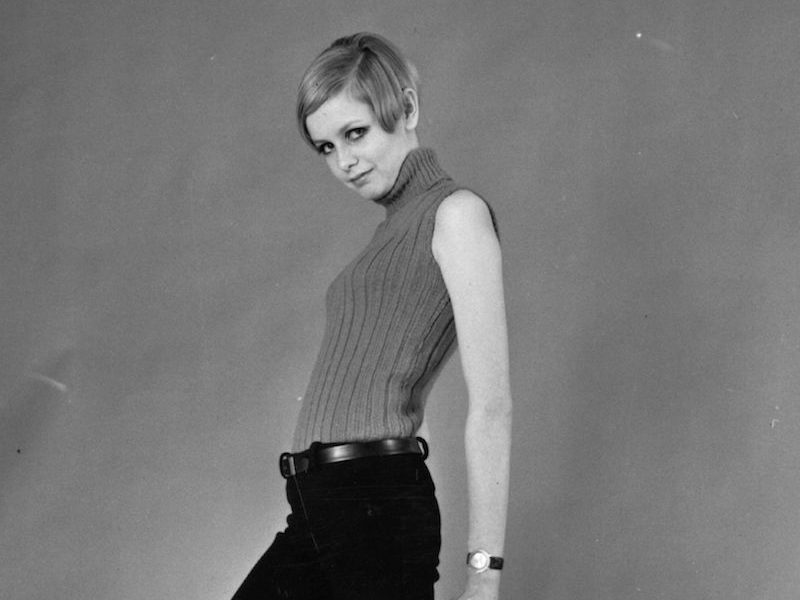 Also reinforcing the power of the pixie was model Mia Farrow, who made her debut in Vogue with an 11-page editorial spread. 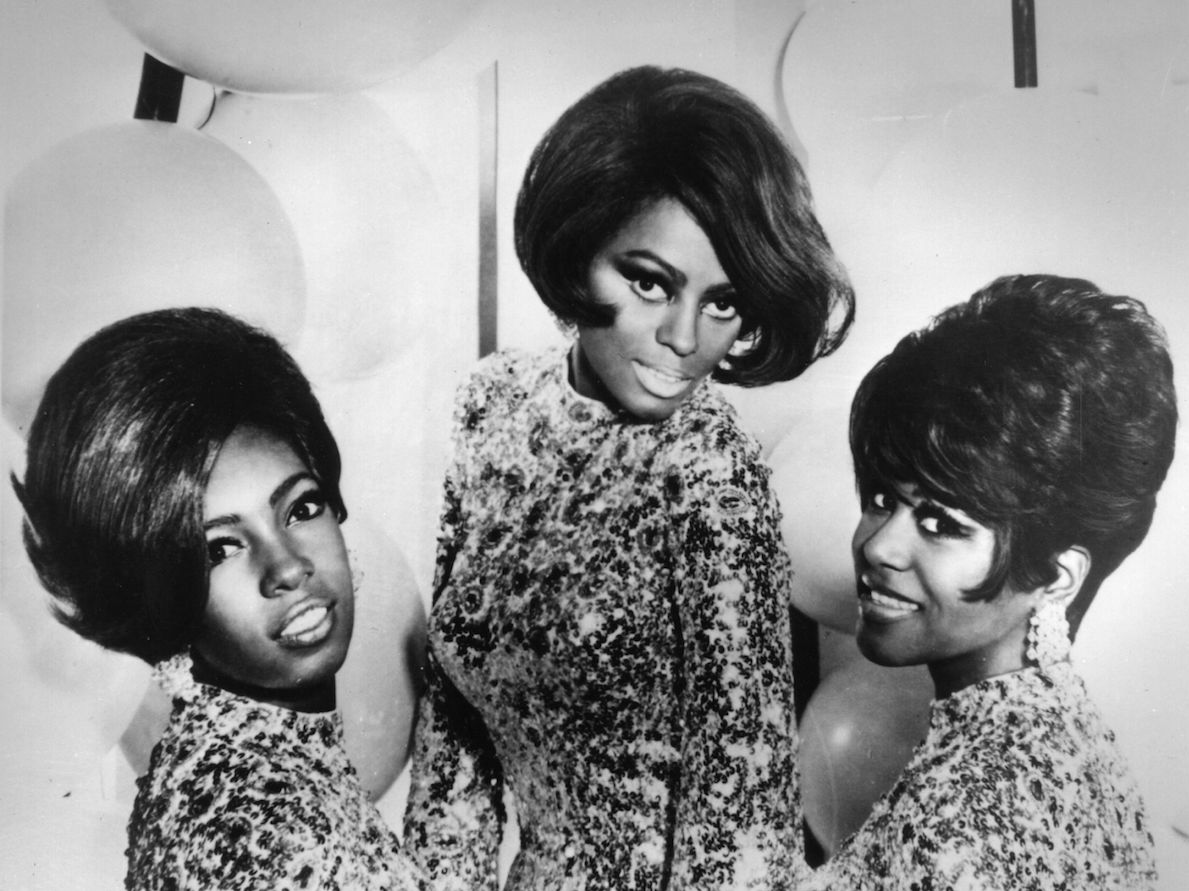 Keystone/Getty ImagesRoss took the centre in this photo with the Supremes.

The mod style was both polished and sculpted. 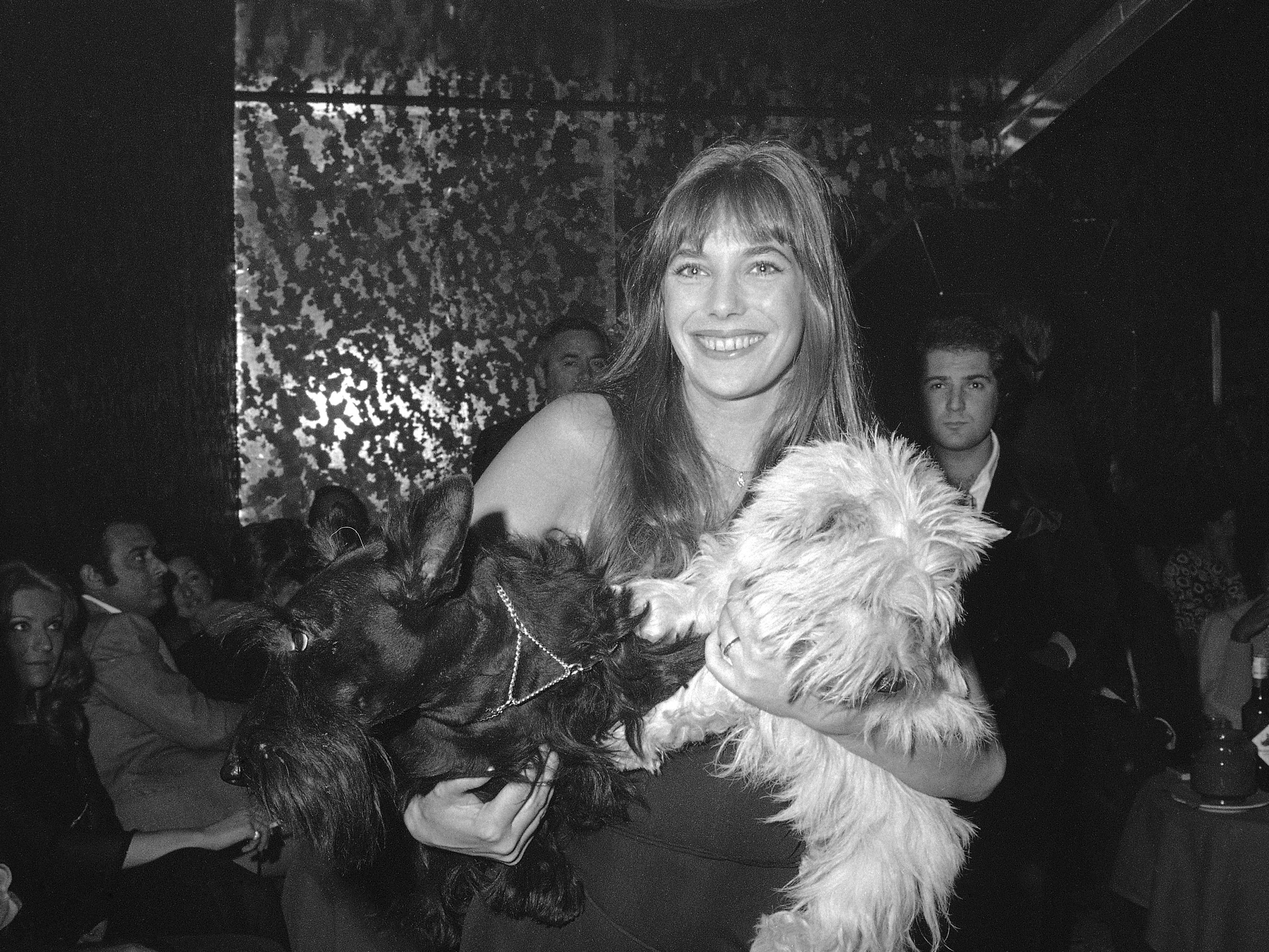 Natural, face-framing layers pointed to the soft, natural vibe that this decade was remembered for in terms of beauty trends.

1975 – 1977: In the ’70s, everyone wanted to emulate Farrah Fawcett’s hairdo, which consisted of long bangs and wispy layers. 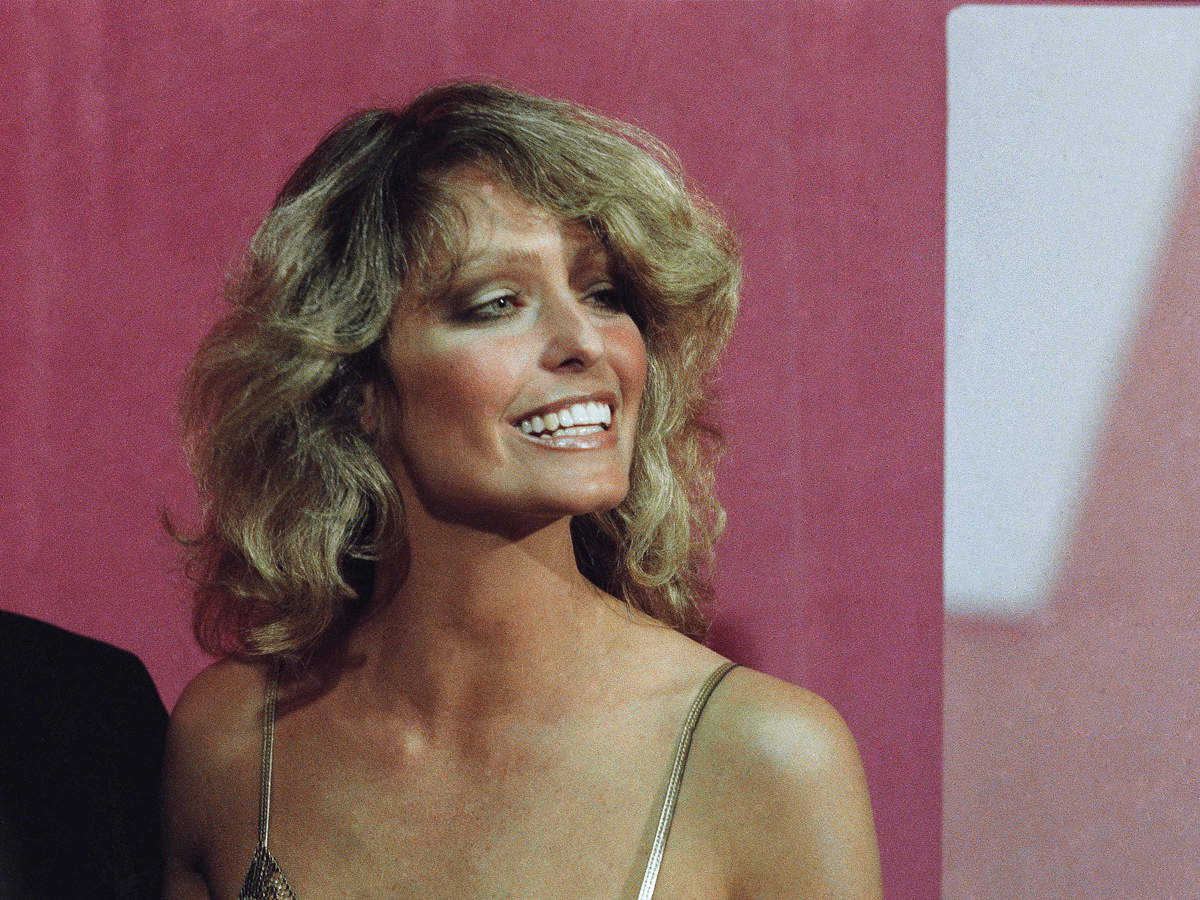 APHer style was so iconic it received it’s own name: ‘The Farrah.’

Stylist Allen Edwards was responsible for giving the “Charlie’s Angels” actress the feathered style that became her signature. 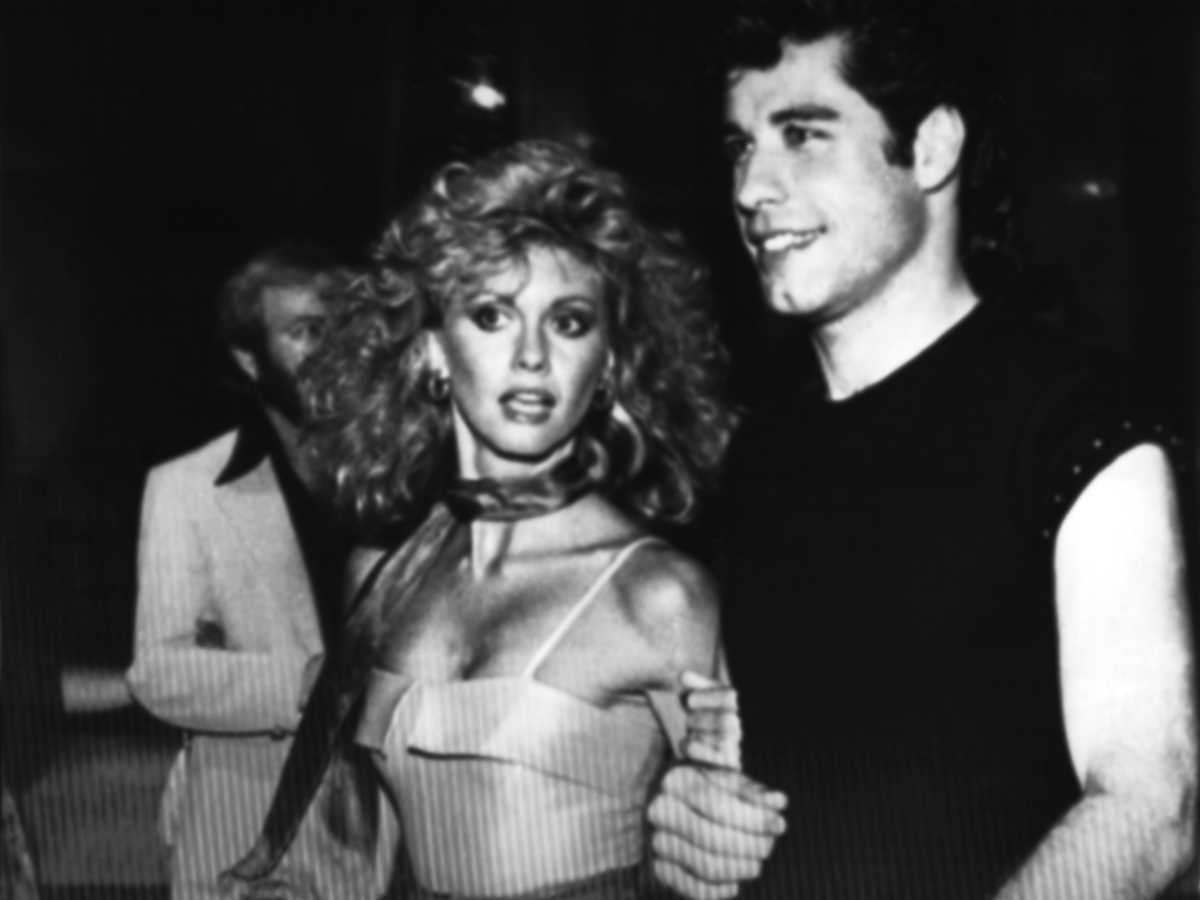 AP ImagesOlivia Newton-John famously rocked the look for ‘Grease’ in 1978.

Though Newton-John’s teased crop was pegged to the 1950s for the “Grease” storyline, it carried over into the 1980s. 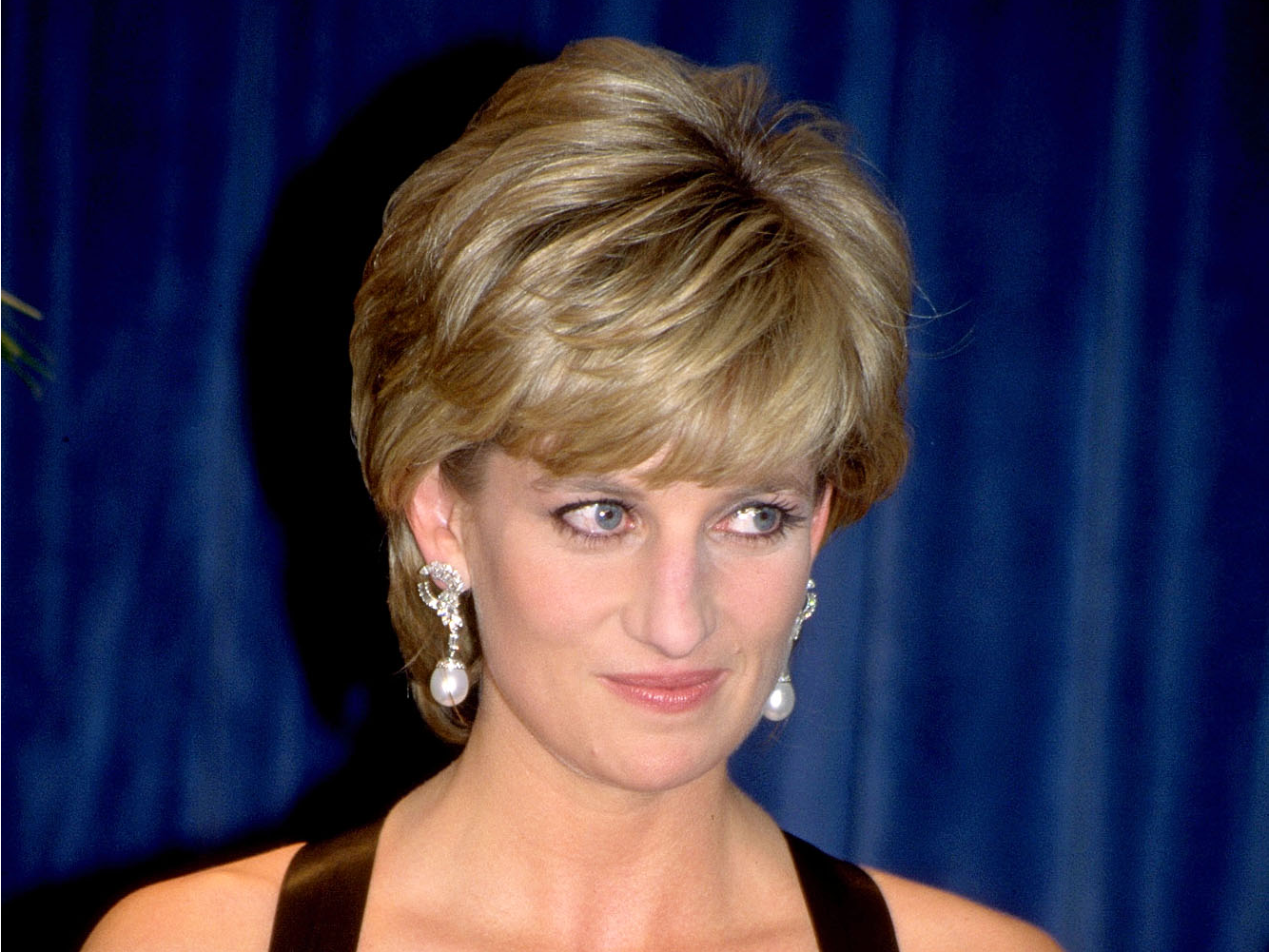 Drama was essential to the ’80s and this feathered crop style was a highly coveted example. 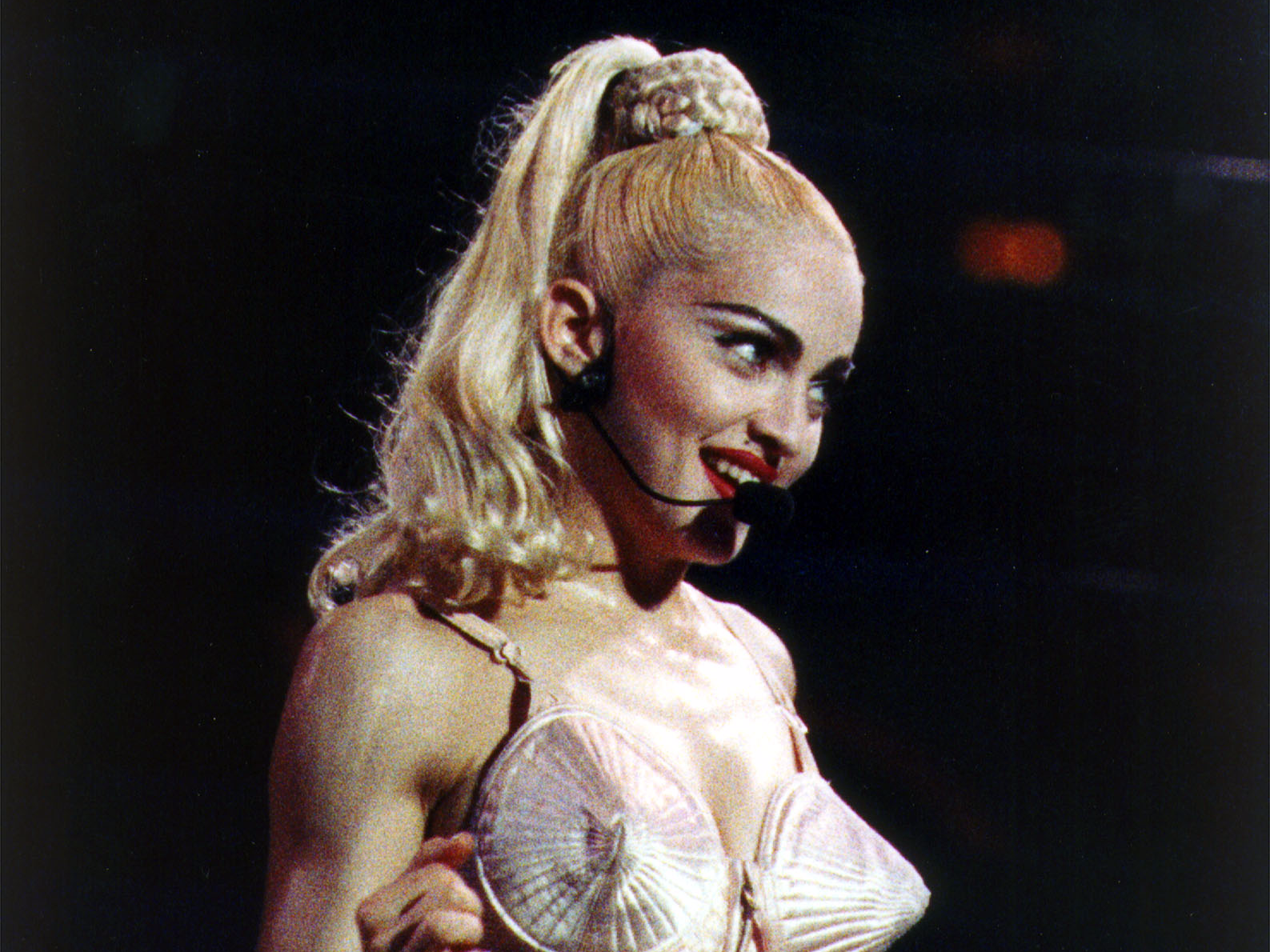 Sean Kardon/Getty ImagesMadonna would become known for the voluminous updo.

Madonna often wore her hair in a high pony. As well as setting hair trends, the singer made waves in the fashion world. 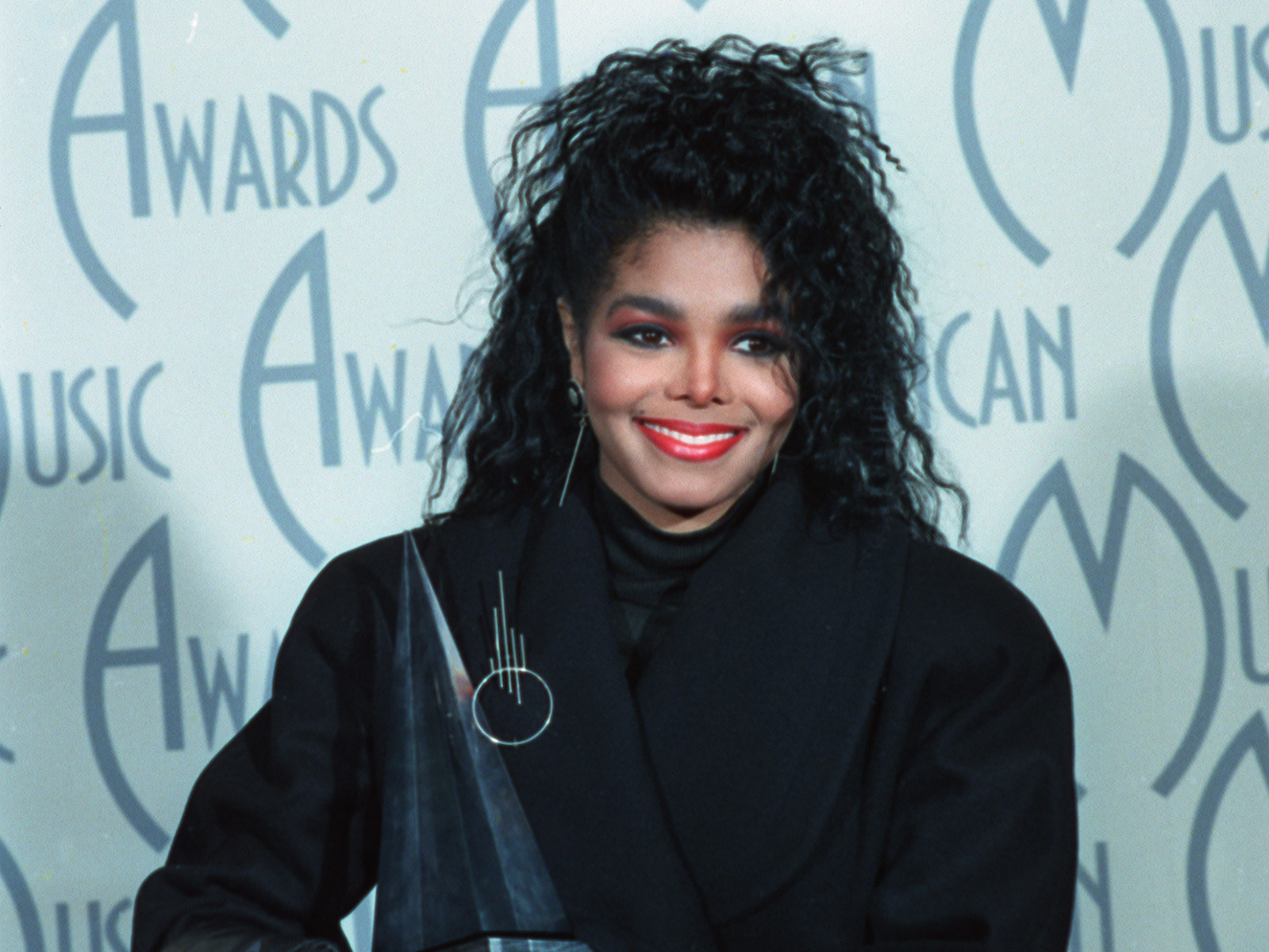 Lennox Mclendon/APThe singer secured her hair back, save for a few face-framing strands.

Unlike the bangs of the ’70s, this pulled-back style opened up the face while still supporting major volume. 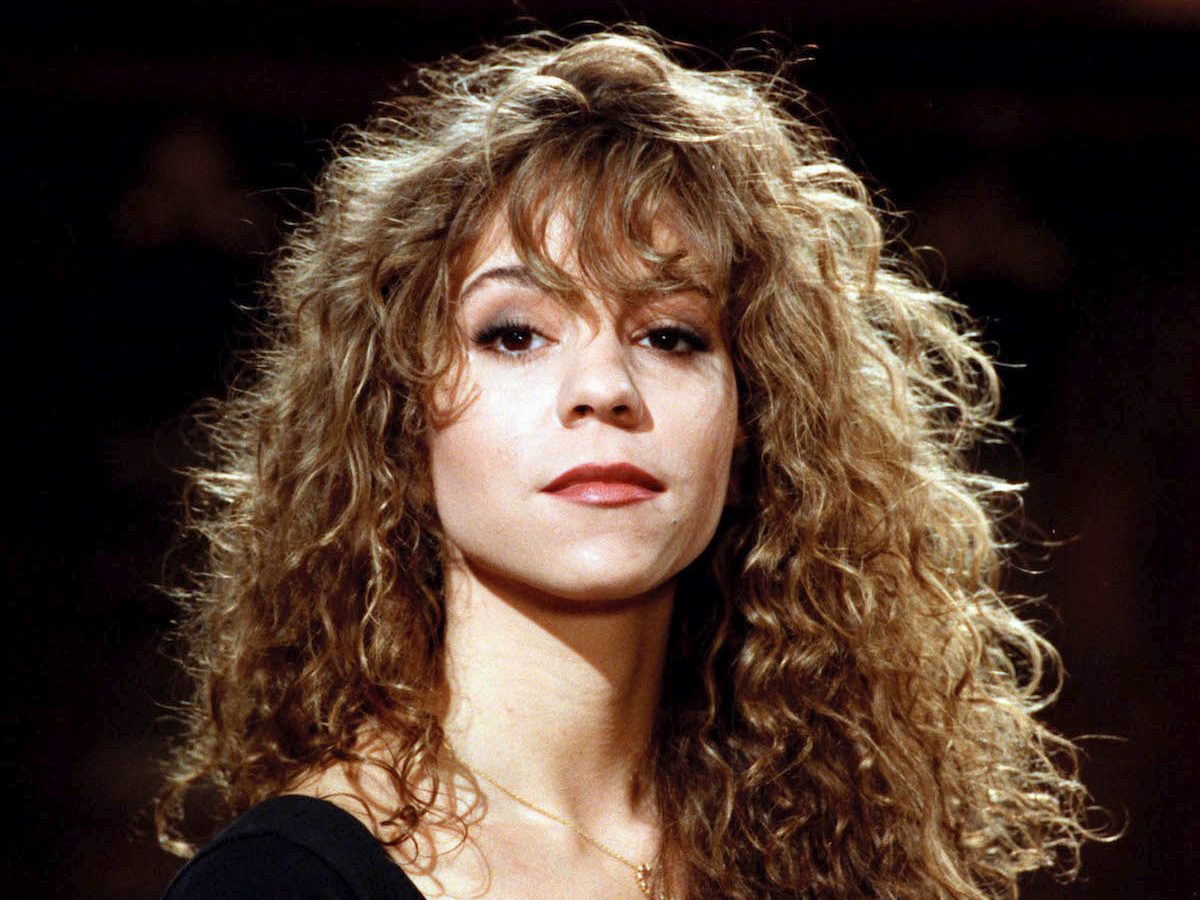 AP ImagesMariah Carey’s ringlets were part of her signature look.

The ringlets added some major volume and texture that became a defining look of the era. 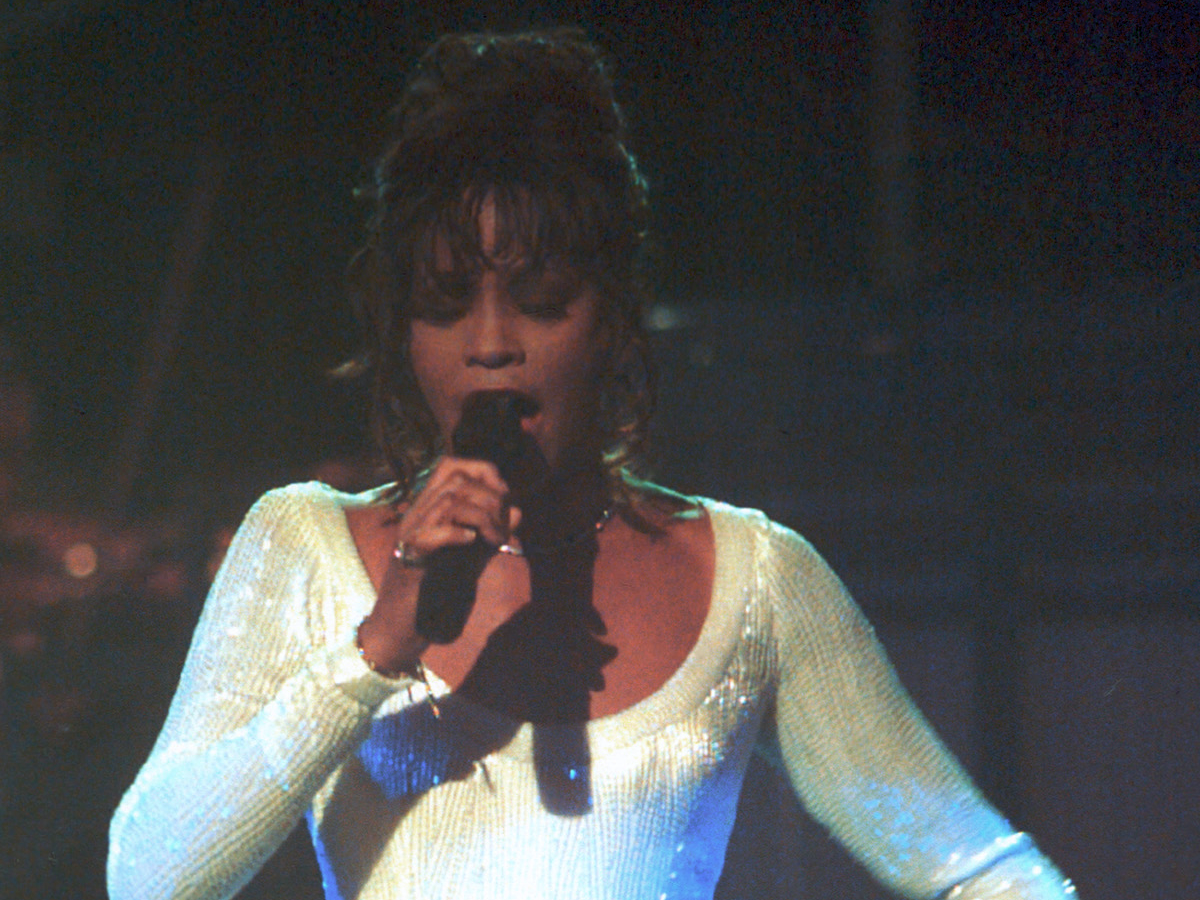 Whitney Houston gave people hair inspiration after sporting the style during her performance of “I Will Always Love You” during the 1994 Grammy Awards.

1996 – 1998: Jennifer Aniston’s portrayal of Rachel Green on the hit TV show “Friends” led to the creation of “The Rachel” haircut.

Getty Images‘The Rachel’ has since become an iconic hairstyle.

The style consists of short, choppy layers with streaky highlights and a slight curl.

1999 – 2001: As teen pop stars like Christina Aguilera took over the music scene, crimped hair became all the rage. The zig-zag style was a staple in the ’80s, but the early 2000s saw a major comeback for the wavy style. 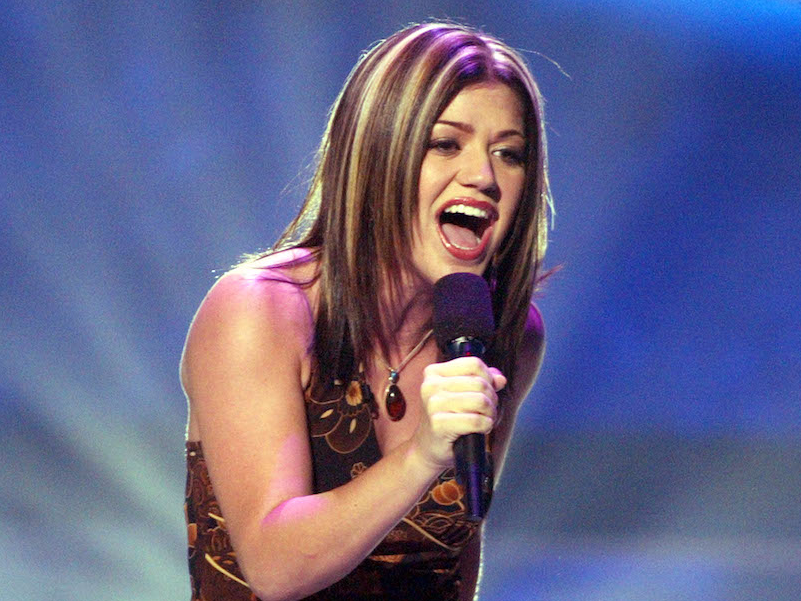 Kelly Clarkson helped popularise the look by sporting them every week on “American Idol” in 2002. 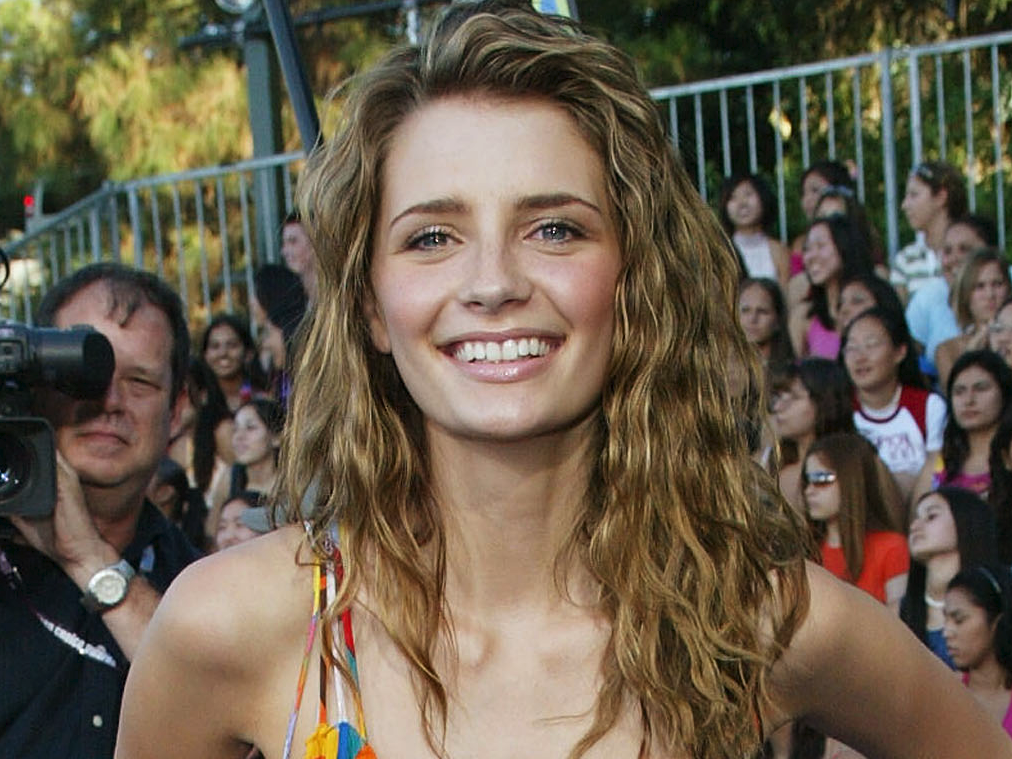 This wavy look has yet to go out of style, with the “modern-day perm” being a slightly evolved version of the trend.

2008 – 2010: Rihanna completely dominated the music scene during these years, and her edgy pixie crop was one of her most copied looks. 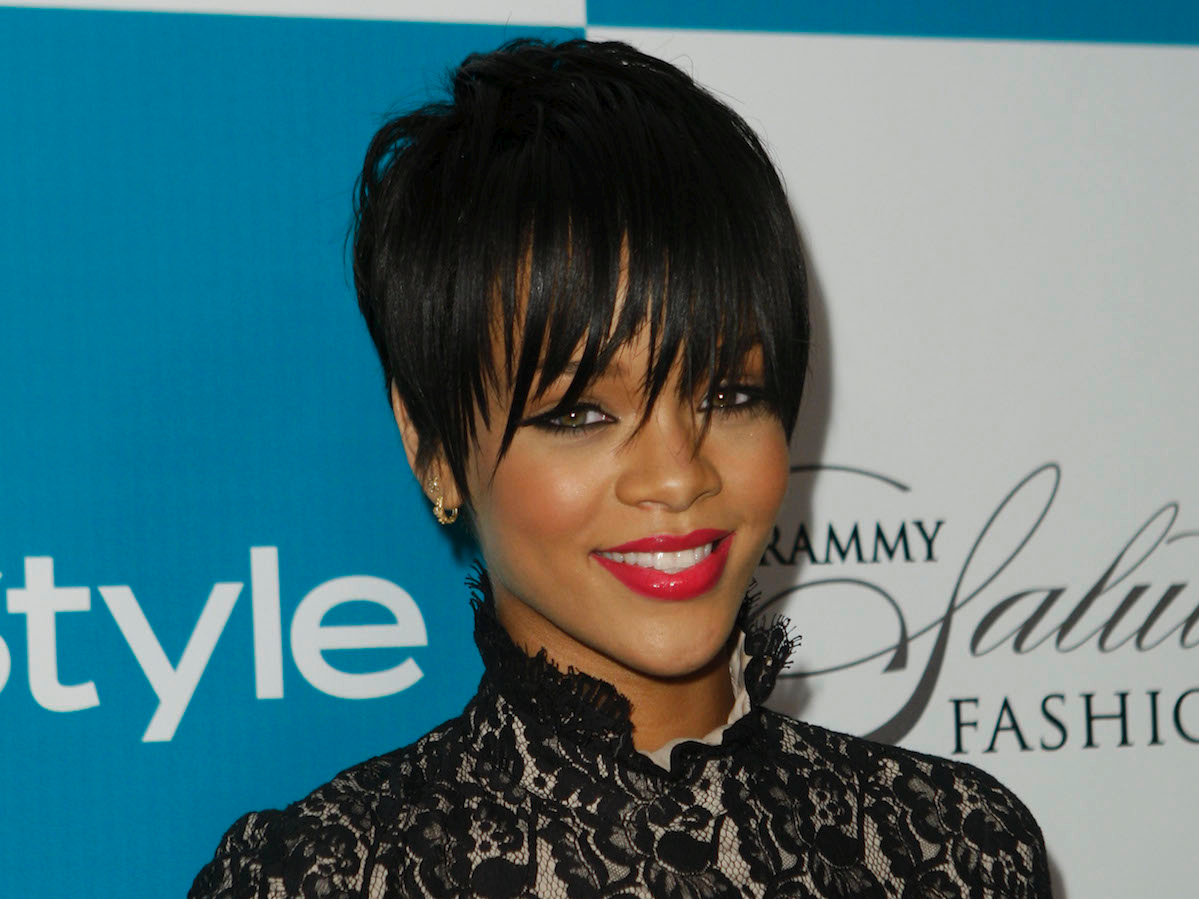 The “Work” singer paired the shorter cut with some long, side-swept bangs. 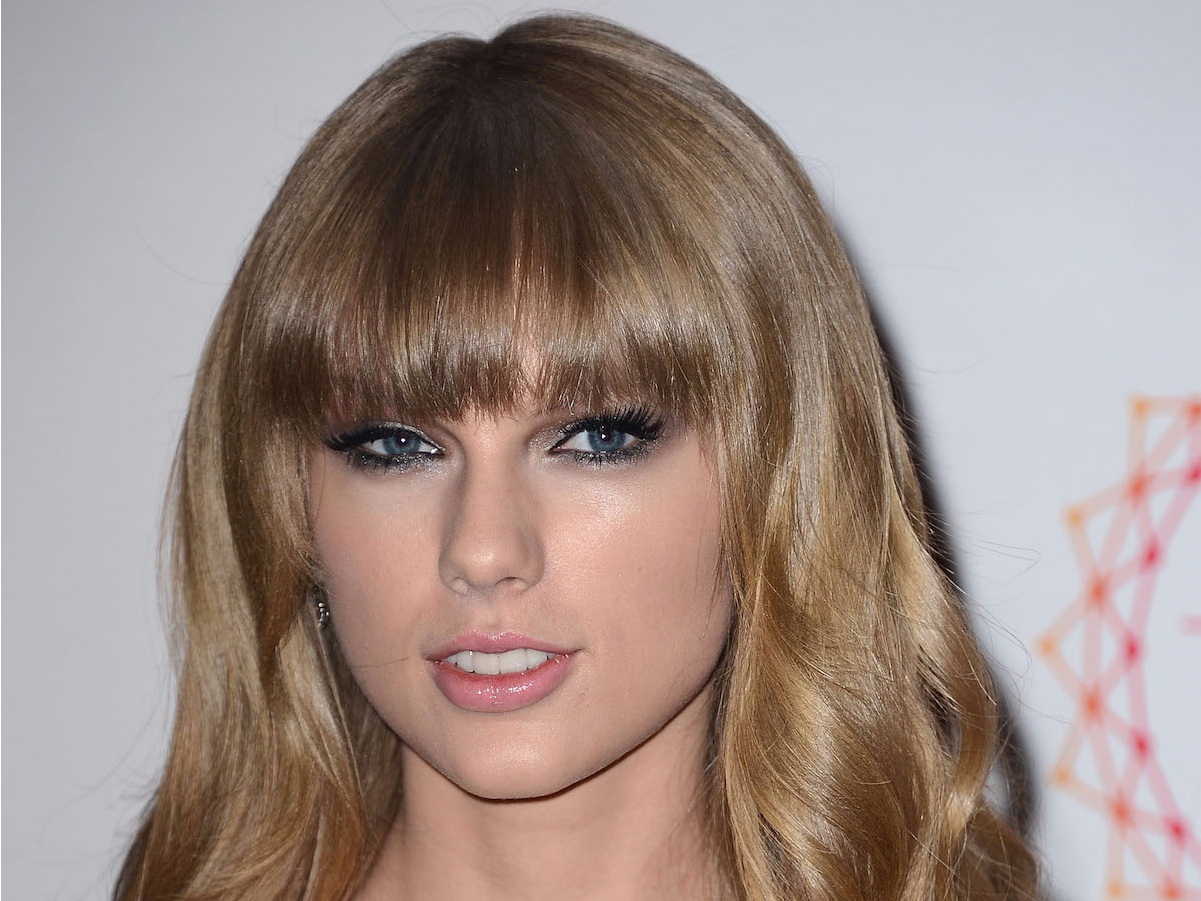 We soon saw everyone from Selena Gomez to Kim Kardashian West experiment with some bold, blunt bangs.

2014 – 2016: Beyoncé has experimented with ombré looks for years, but it reached its peak popularity in 2014 and the years following. 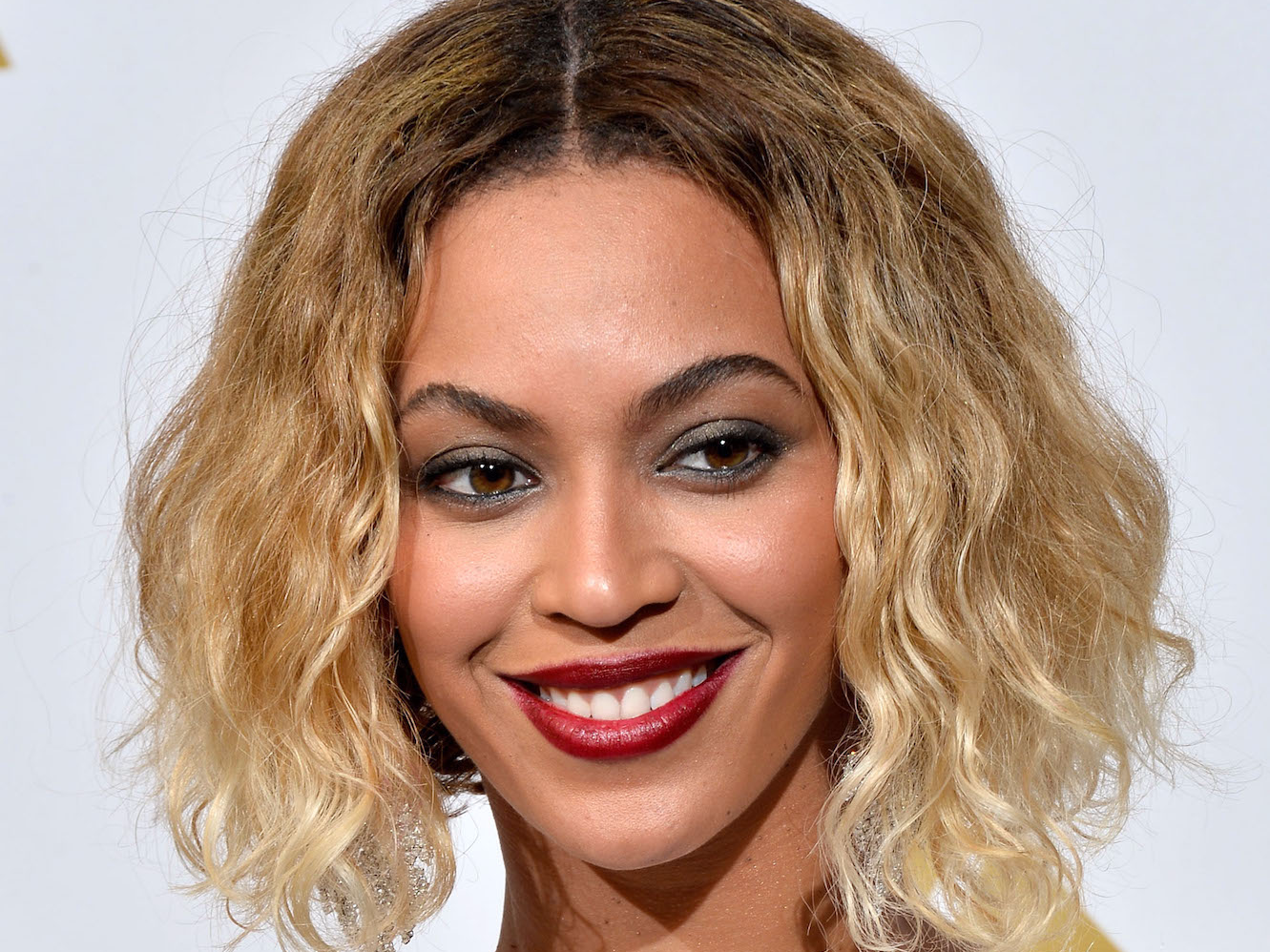 Frazer Harrison/Getty ImagesBeyoncé had a subtle ombre effect in her hair for the 2014 Grammy Awards.

The transitional colour trend has remained popular to this day thanks to celebrities like Vanessa Hudgens and Ciara.

2017 – 2018: The lob — or long bob – undoubtedly became one of the most popular hairstyles during these years. The lob – or long bob – was everywhere in 2017, with celebrities like Khloe Kardashian and Sarah Jessica Parker getting the chic trim. It doesn’t seem to be going away anytime soon.

Colourful hair has always been popular, but it became a style staple around 2019. Stars like Billie Eilish and Bella Thorne wore green shades that year, whereas musicians like J Balvin opted for rainbow hues.