The following is a transcript of the video.

Sulfuric acid raining from the sky. Epic dust storms raging for months on end. And giant hurricanes that could swallow Earth whole. If you think Earth has some bad weather, think again.

Now Mercury has little to no atmosphere, and therefore, no real weather to speak of. But you would feel the full brunt from the most powerful storms in our solar system called coronal mass ejections. These explosive storms form on the Sun and bathe Mercury’s surface in high-energy radiation. So if the lack of oxygen and extreme temperatures don’t kill you, the radiation certainly will.

This isn’t as much of a problem on Venus, however. After all, the entire planet is covered with clouds. Bad news is, they’re toxic. These clouds rain sulfuric acid that’s so corrosive it would eat through your skin on contact.

On Mars the surface is rocky and desert-like. So wind can stir up loose soil, creating giant dust devils twice the height of Mt. Everest. But that’s nothing compared to the dust storms that sometimes engulf the entire planet for months at a time.

And the weather on Jupiter isn’t any better. Of course, there’s the Great Red Spot. A hurricane-like storm that’s been raging for at least 300 years. But there’s another storm on Jupiter that’s equally powerful. With wind speeds twice as fast as a Category 5 hurricane. Its name is Oval BA. But is commonly called the Little Red Spot. Despite being about the size of Earth. And it’s been growing in size since astronomers discovered it in 2000.

Next door, is a weather phenomenon that’s even larger: Saturn’s north pole harbours a giant jetstream called “The Hexagon.” Each of its six distinct sides are larger than Earth itself! And at its center is a massive, rotating cloud system. That’s 50 times larger than the average eye of a hurricane on Earth.

Moving right along. Next up: Uranus. If you look at its tilt, you’ll notice that Uranus spins on its side! Which makes its seasons more extreme than anywhere else in the solar system. For example, winter time has no sunlight. And because Uranus is so far from the sun, winter lasts the equivalent of 21 Earth years. That’s 21 years with temperatures that can reach as low as -216 degrees Celsius.

Last but not least is Neptune. You’ll want to pack a windbreaker for this visit. Nicknamed “the windiest planet,” Neptune’s strongest winds can exceed 1,930 kilometers per hour. That’s one and a half times the speed of sound on Earth. And fast enough to fly from NY to LA in just 2.3 hours.

So maybe the acid rain, towering dust devils, and super-fast winds make our planet’s weather look a little nicer- not too hot, not too cold, not too windy. Just right. 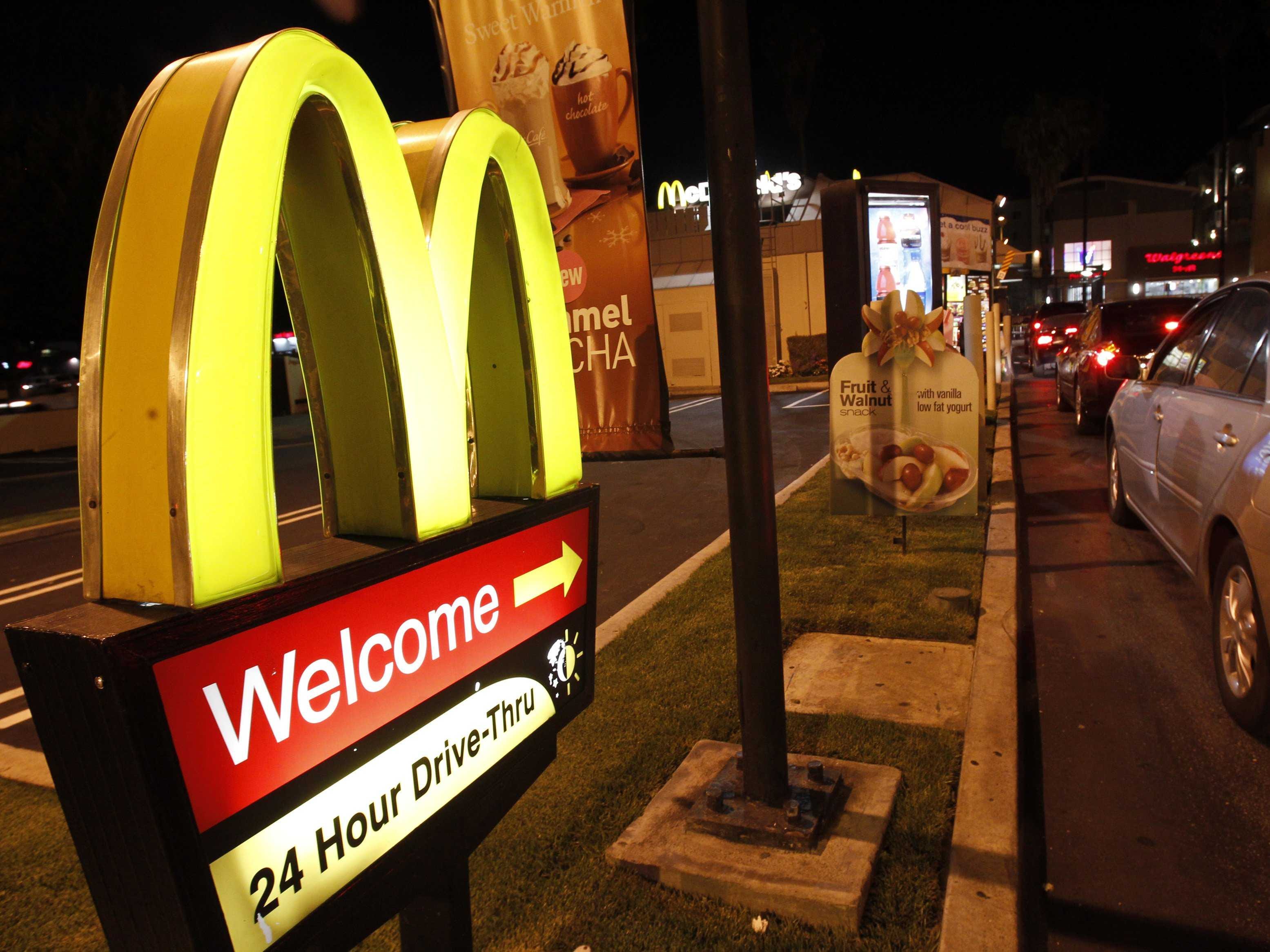