The most anticipated new TV shows premiering in October 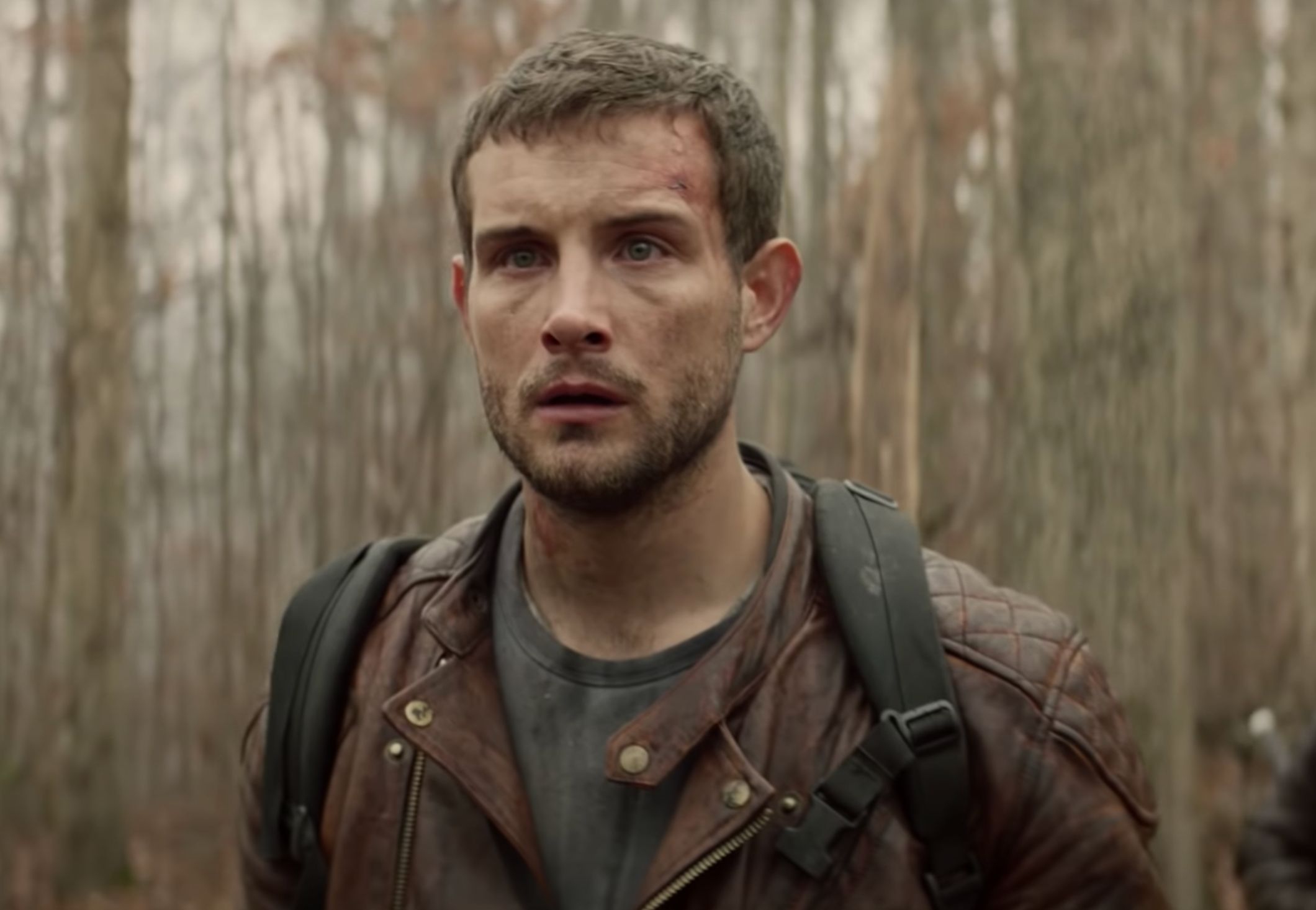 AMC’s “The Walking Dead” is ending with its next season, its 11th. But the franchise isn’t done yet.

“The Walking Dead: World Beyond,” which follows a group of young survivors who grew up in the zombie apocalypse, debuts in October.

Another comic-inspired series, “Helstrom,” also debuts next month on Hulu. The series stars a Marvel Comics character, though Marvel branding is largely absent from this dark horror series.

Every month, Business Insider runs down the five most anticipated new shows using data from television-tracking app TV Time, derived from its users in the US who use the app to track and react to what they’re watching.

Below are the five most anticipated new shows of October: 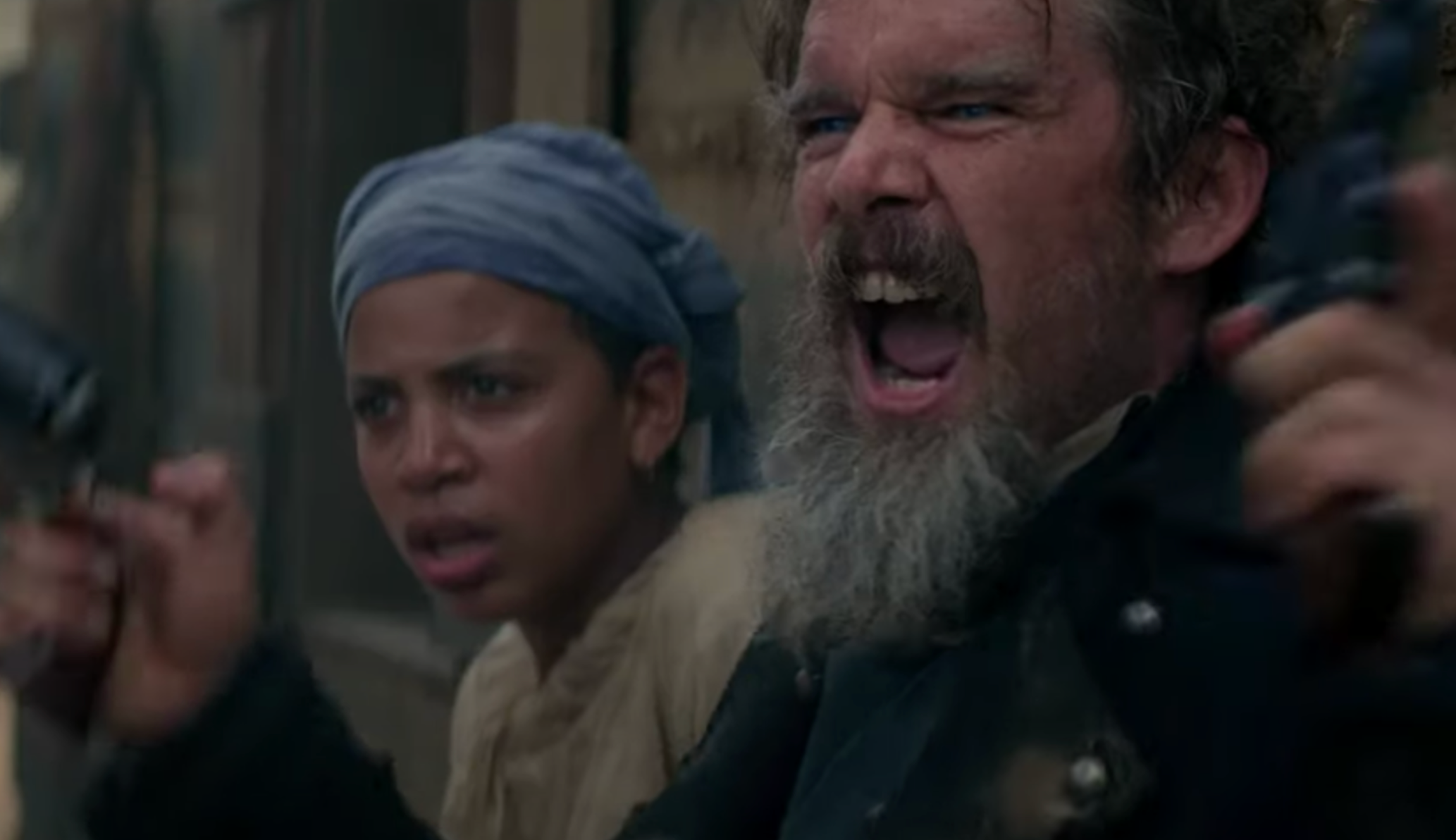 Description: “Ethan Hawke, Daveed Diggs and Joshua Caleb Johnson star in a humorous, dramatic and historical tapestry of Antebellum America based on the award winning novel by author James McBride. Told from the point of view of Onion, a newly freed teenager who joins abolitionist John Brown on a holy crusade to end slavery and finds himself part of the famous 1859 raid at Harpers Ferry, the Limited Event Series is an adventure equal parts absurd and tragic, spotlighting the ever-changing racial, religious and gender roles that make up the American identity.” 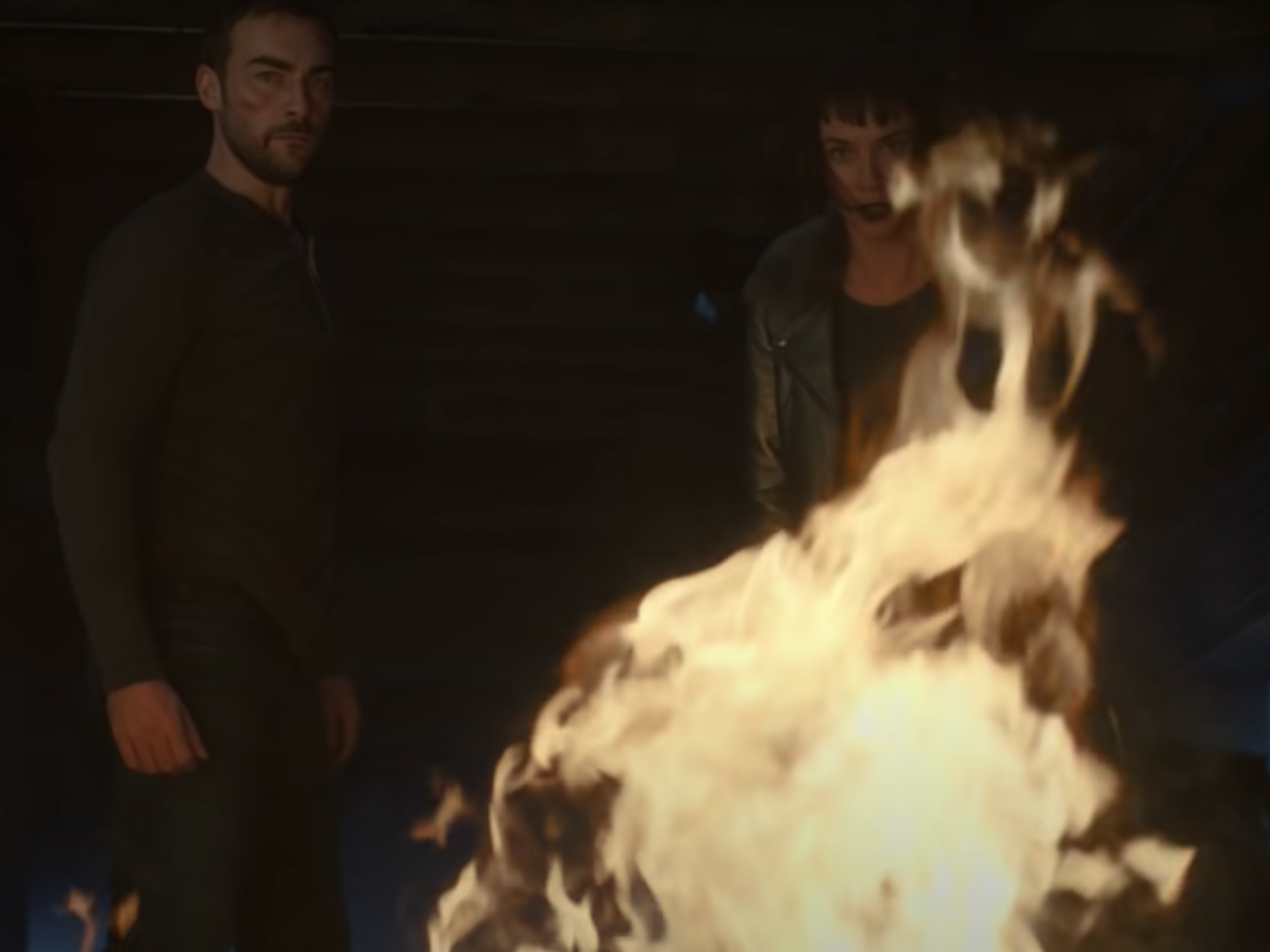 Description: “Daimon and Ana Helstrom are the son and daughter of a mysterious and powerful serial killer. The siblings have a complicated dynamic as they track down the terrorizing worst of humanity – each with their attitude and skills.” 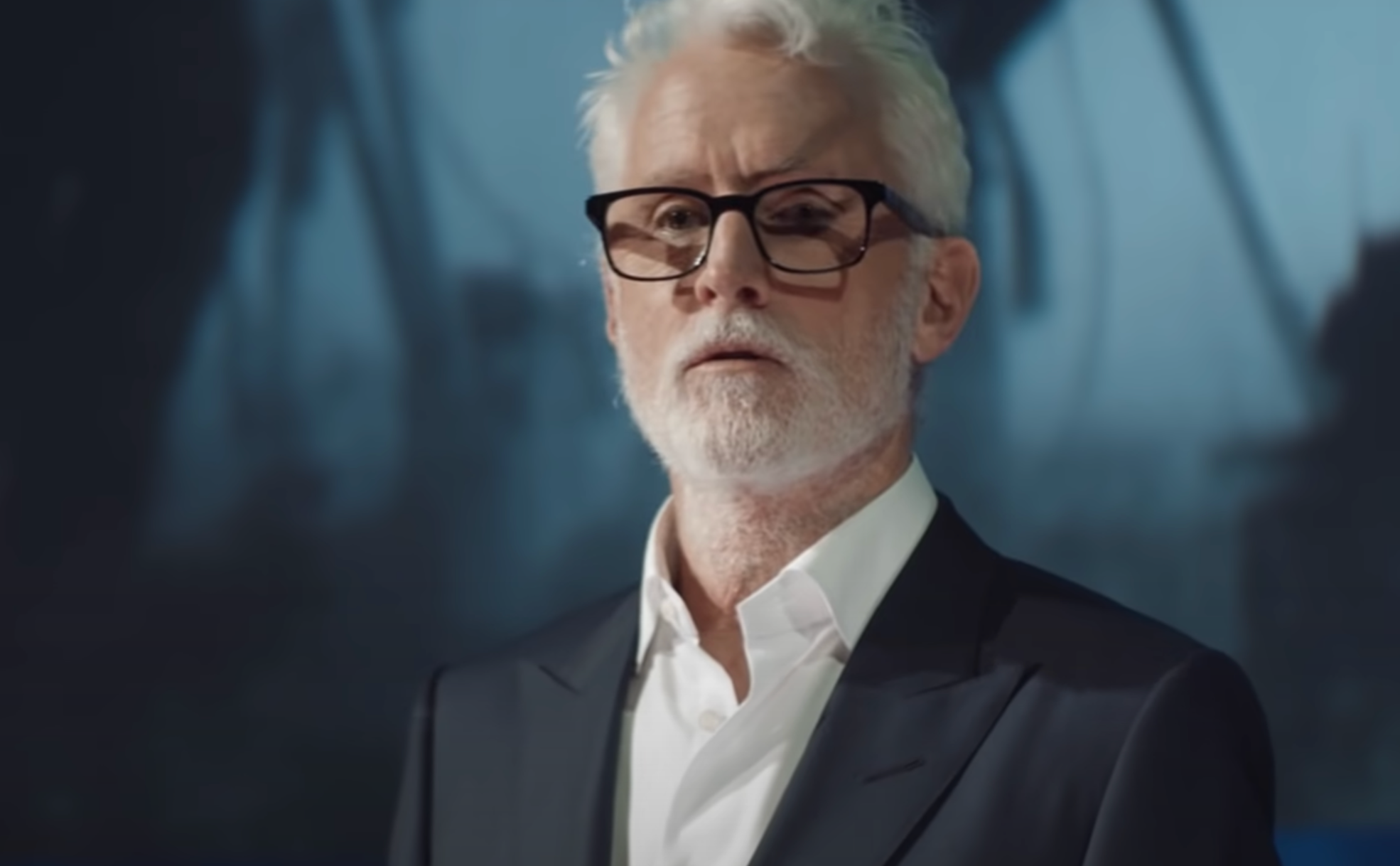 Description:“Get a first look at the new mythology and the first generation raised in the apocalypse.”