The HP Touchpad is “no match” for the iPad, says gadget guru Walt Mossberg of All Things D.It doesn’t have enough apps to make it worth buying, and the hardware is pretty weak. The software has some nice touches but it’s still pretty buggy.

Here are the key takeaways from Mossberg: 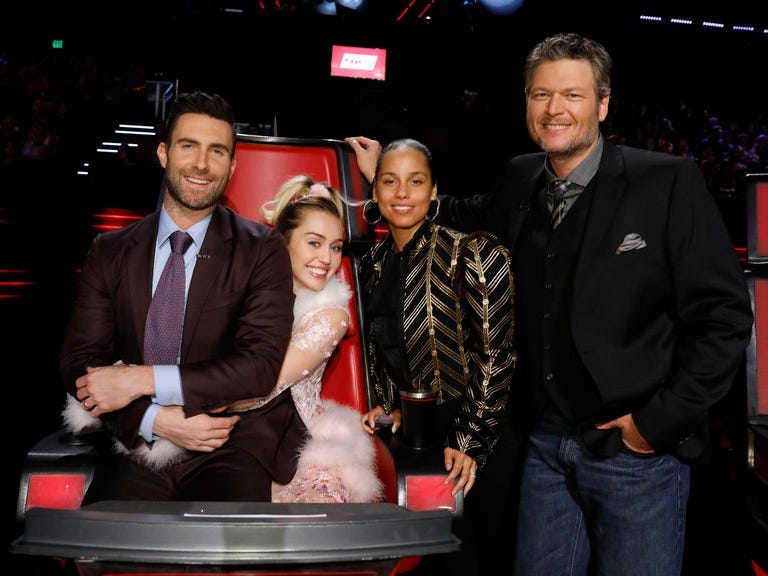 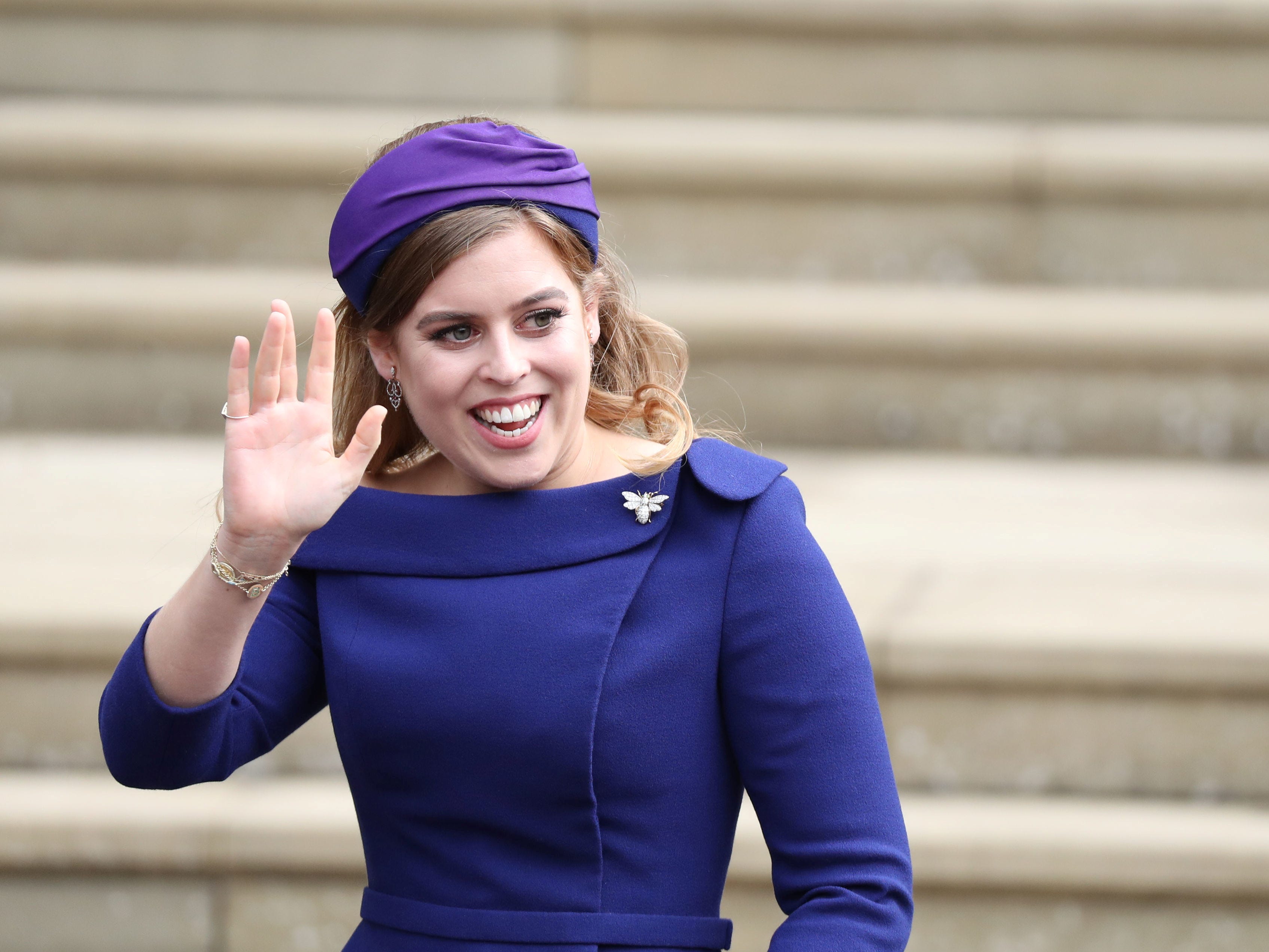