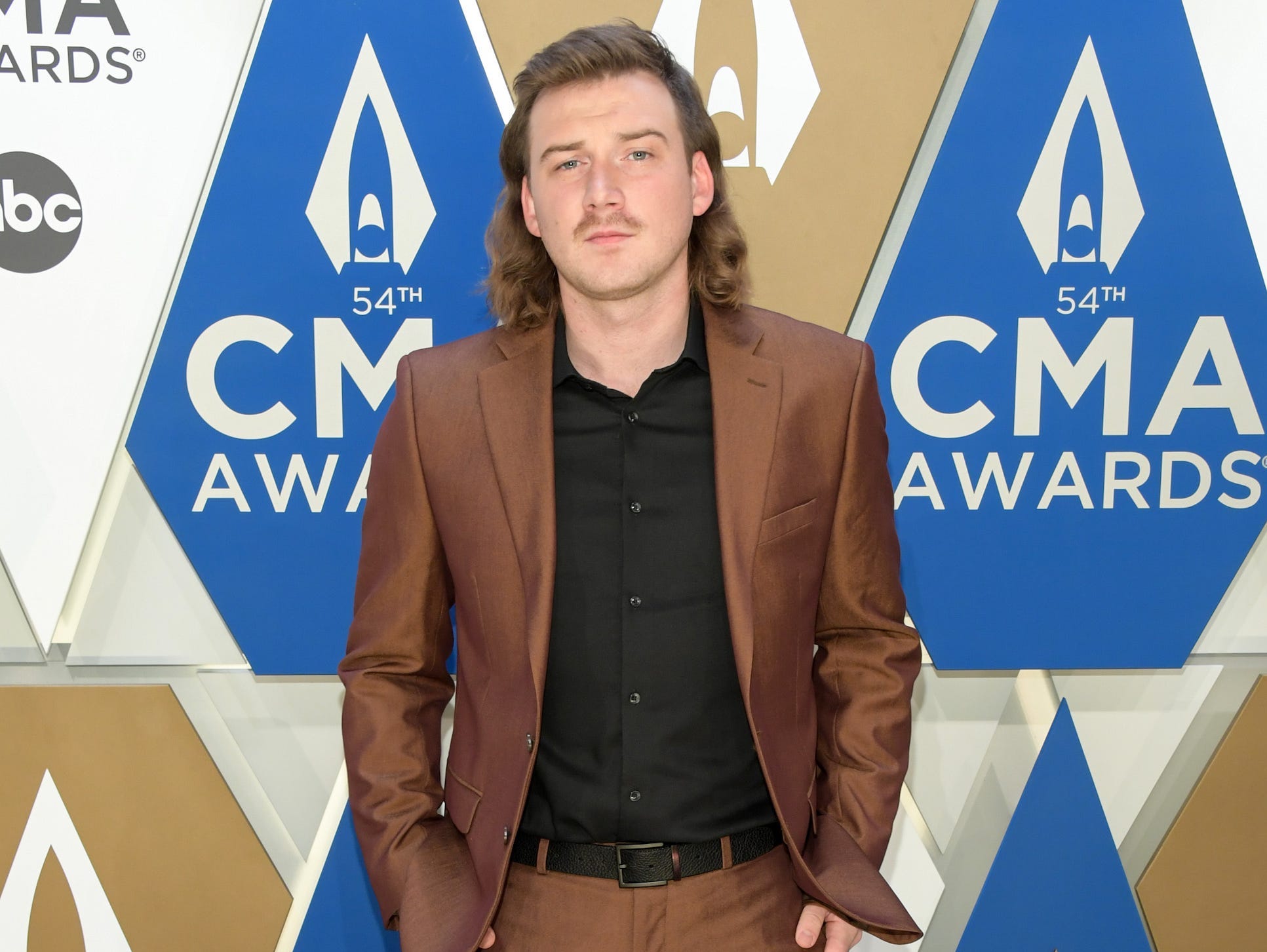 Jason Kempin/Getty Images for CMAMorgan Wallen won new artist of the year at the 2020 CMA Awards.

Big Loud Records announced it would suspend Morgan Wallen’s recording contract “indefinitely” on Wednesday, one day after TMZ published a video of the country star using the N-word.

Republic Records, which partnered with Big Loud to distribute Wallen’s music, backed the decision with a statement on Twitter.

“Such behaviour will not be tolerated,” the statement reads.

According to TMZ, Wallen was returning home Sunday night with a group of friends when neighbours heard him yelling a series of comments to a man who was with him. A neighbour who heard the commotion filmed the incident.

Wallen can be heard on the video calling his friend a “motherf—er,” before going on to say, “take care of this p—- a– n—–.”

“I’m embarrassed and sorry,” Wallen told TMZ in a statement. “I used an unacceptable and inappropriate racial slur that I wish I could take back. There are no excuses to use this type of language, ever. I want to sincerely apologise for using the word. I promise to do better.”

Shortly after the video was published, iHeartMedia and Cumulus Media â€” the two largest radio station groups in the country â€” pulled Wallen’s songs from rotation.

“After learning of Morgan Wallen’s racial slur late last night, we are in the process of removing his appearances from all our platforms,” the country-music cable network announced on Twitter. “We do not tolerate or condone words and actions that are in direct opposition to our core values that celebrate diversity, equity & inclusion.”

After learning of Morgan Wallen’s racial slur late last night, we are in the process of removing his appearances from all our platforms. We do not tolerate or condone words and actions that are in direct opposition to our core values that celebrate diversity, equity & inclusion.

The “7 Summers” singer previously sparked controversy in May, when he was kicked out of a Nashville bar and arrested. A police report of the incident seen by Insider said he “appeared to be a danger to himself and others.”

In October, “Saturday Night Live” cancelled a scheduled performance by Wallen after he was filmed not wearing a mask and ignoring social-distancing guidelines at a bar.

He was rescheduled as the musical guest for a December episode, in which he joined a skit poking fun at his behaviour.