Stocks rallied last week to move near their best levels of the year.

Meanwhile, the “most important oil meeting in decades” ended with OPEC and non-OPEC oil producing nations failing to reach a deal on cutting global production.

On the economic data front, this past week saw a mixed bag of readings on the US economy that overall indicated things are where we thought they were: not too hot, not too cold.

This week we’ll get a new policy announcement out of the European Central Bank, though expectations are the ECB will announce no changes to its benchmark rates or its asset purchase programs. Next week, the Federal Reserve’s latest statement is expected to keep rates unchanged.

But this week will be all about corporate earnings, with Netflix, Google, Microsoft, American Express, and McDonald’s all among the companies set to report earnings.

Over the coming weeks we’ll get an update on the performance of some of America’s corporate giants during the first quarter of the year. It’s not expected to be that great.

Stocks, meanwhile, have made back all of their early-year losses and are now roughly flat for the last 15 months.

On the heels of this rebound, Adam Parker, chief US equity strategist at Morgan Stanley, said that most of the questions he’s been getting from clients are about why stocks rebounded and what happens next. These queries, however, are outside the sphere of the fundamental reality that ultimately drives stock prices: earnings:

“The main questions investors ask us today seem to be about the exterior appearance of the market and not fundamentals,” Parker wrote in a note to clients on Sunday.

“What is this price action telling you?” “What are other investors asking you about?” “How are other people positioned?” Or, “what’s the current sentiment?” They start by saying “I’m a contrarian investor by nature” and then go on to say the same thing about their view that we have heard in several previous meetings. Romanticizing that you are a contrarian when you are indistinguishable from consensus can’t be good. Our favourite investor question lately has been “when Morgan Stanley’s Prime Brokerage data show net and gross exposures of the hedge fund industry are back to 2-3 year averages, where will the S&P 500 trade?” We are flattered that someone thinks we can compute that, as if isolating a nine-variable problem to one provides us with an accurate answer. We should have answered “2137” or something that seems exact even though it would have been pulled out of thin air. Using the patient analogy, it seems like the stock market doctors are asking the wrong questions. They are looking at the price, or external appearance, in making their forecasts and not the fundamentals.

You know what we haven’t been asked in the last month? What is the growth in earnings implied by today’s price? How has your view of that trajectory changed this year? Which areas of the market may show accelerating growth in cash flows? What is the future value of all cash flows discounted back to the present? How have your assumptions about growth or rates changed recently? In recent weeks, it has been rare to attend an investor meeting that hasn’t been filled with the words “positioning” or “sentiment”. We think investors should stop worrying for a bit about how fat or thin the market appears, and focus on “what it is eating.”

Our view is that the earnings outlook for the S&P 500 for the next two years is pretty similar to what it was when the market was at its lows in mid-February, as we continue to project about 4% per year earnings growth through 2017. Should the recent price action alone alter our view of corporate earnings growth? We think the US consumer is in pretty good shape, with confidence, delinquencies, jobs, housing, and obligations all in reasonable shape.

So not amazing but not terrible. As we note time and again, stocks usually go up. And while the minds of investors can change rapidly and send stock prices up and down accordingly, earnings are likely to improve. So too should stock prices. 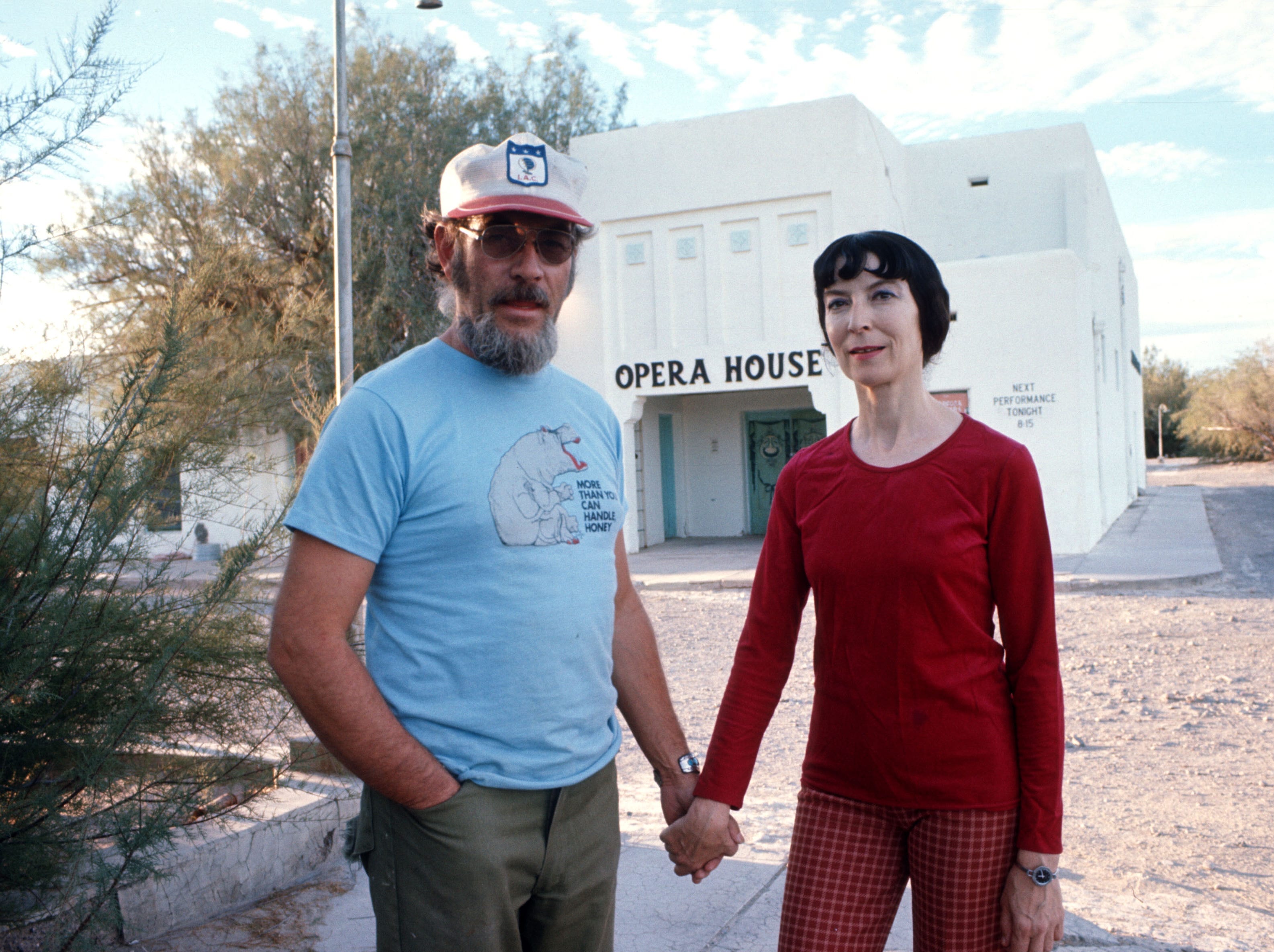 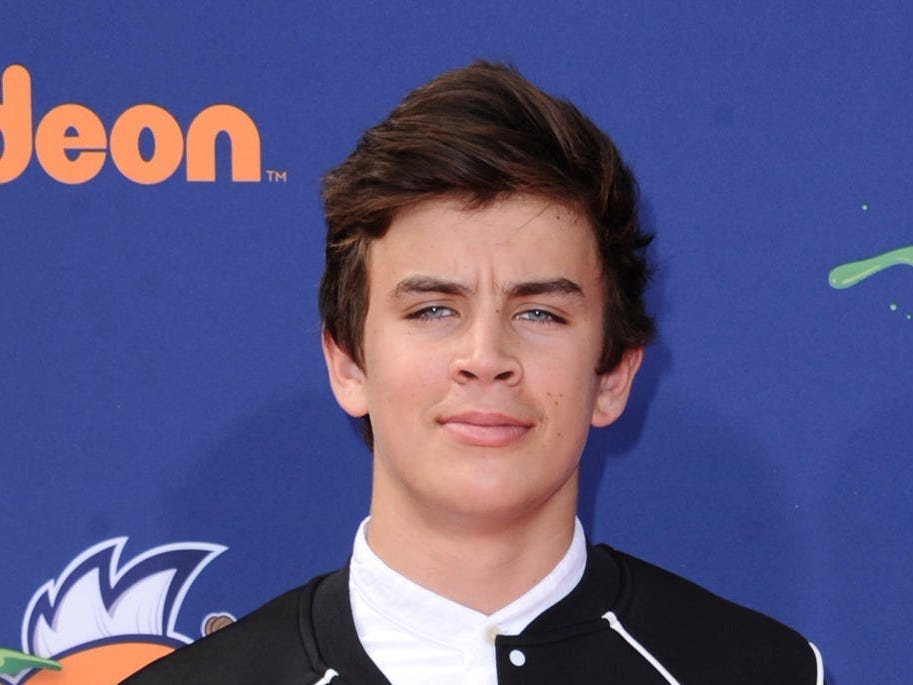