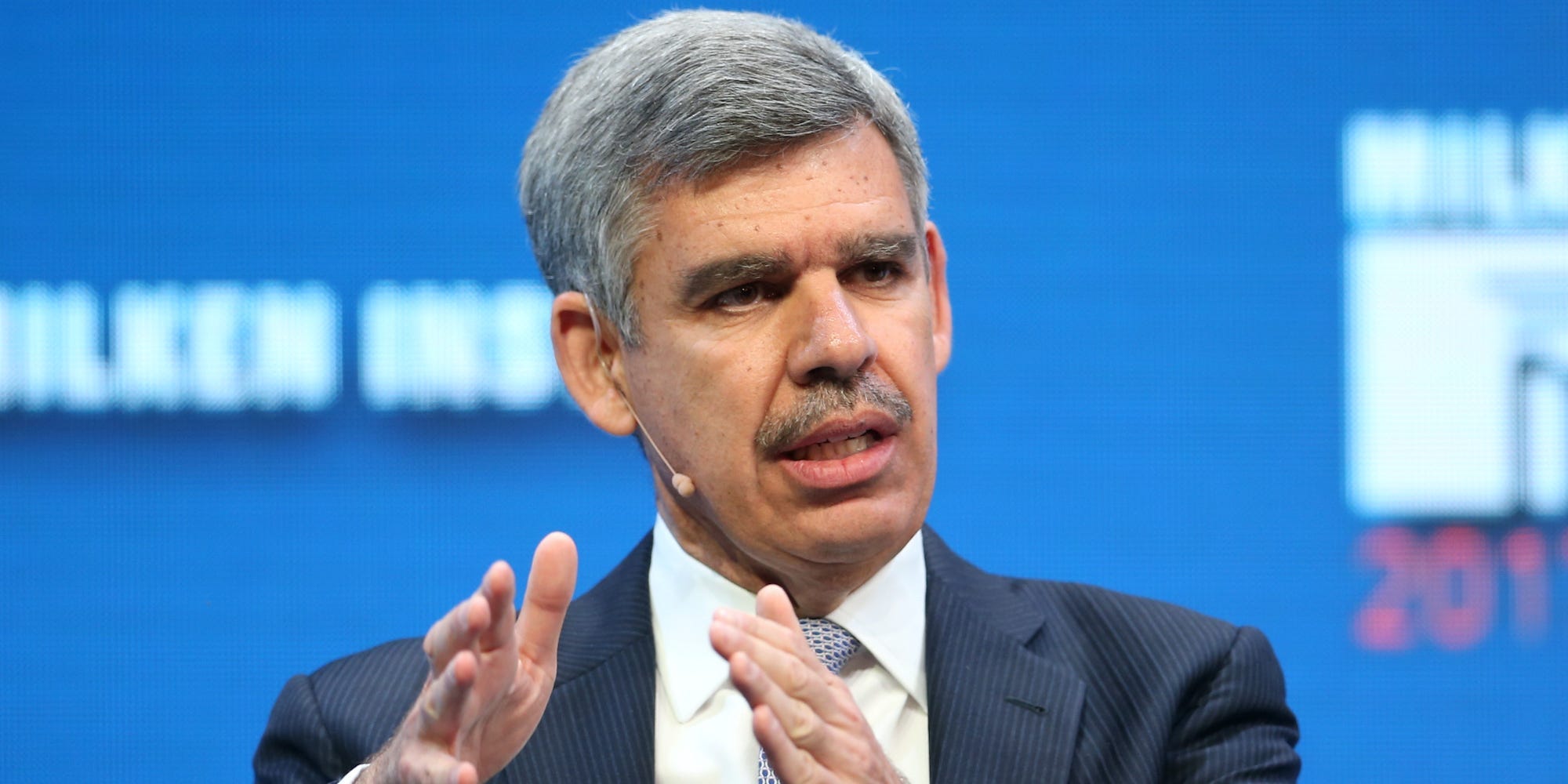 Mohamed El-Erian says the Archegos blow-up is a “one-off,” but it may lead to a tightening of financial conditions as banks become more cautious.

Over the weekend reports came out that showed Archegos Capital Management had been behind roughly $US20 ($26) billion worth of block sales of companies like ViacomCBS and several Chinese tech stocks including Tencent and Baidu.

The sales came after the hedge fund failed to meet margin calls from Credit Suisse, Nomura, and Goldman Sachs.

Queen’s College President and Allianz chief economic advisor told CNBC on Monday that he believes the incident was a “one-off,” caused by Archegos’ “highly concentrated positions”, “massive leverage”, and “derivative overlay on top of that.”

El-Erian said that he doesn’t see a “fast-moving contagion” spilling over and creating a significant market sell-off, adding that “for now it looks contained.”

The Allianz chief economist did say investors should be keeping an eye on “slower-moving contagion forces” which might cause a “tightening in financial conditions” forcing banks to become more cautious.

“There’s been so much liquidity sloshing around the system that there has been excesses and we’ll get fender benders like this one, but what we don’t want is a pile-up, and that’s why it’s really important to look at these slow-moving contagions,” El-Erian said.

El-Erian said he hoped the Archegos blow-up would lead to “better discipline in the marketplace because we’ve lost a lot of discipline.”

He added that Archegos’ positions, overall, are a “small” portion of the market, but said it could cause banks to make changes.

“I can tell you that in a lot of investment houses right now, and banks, people are being asked look how we are positioned, who are we exposed to, do we have enough margin, is the collateral moving or not, and all that causes somewhat of a slowdown in the system,” El-Erian said.

When asked what caused Goldman Sachs to force the liquidation when it did, the Queen’s College President said that “price action”, “how big was the margin overall”, and desire to move first and catch other banks “offsides” was the reason Goldman made its liquidation call.

Goldman Sachs told Bloomberg that its losses from the Archegos liquidation were “immaterial” while Nomura and Credit Suisse both face “significant” losses after the blow-up.