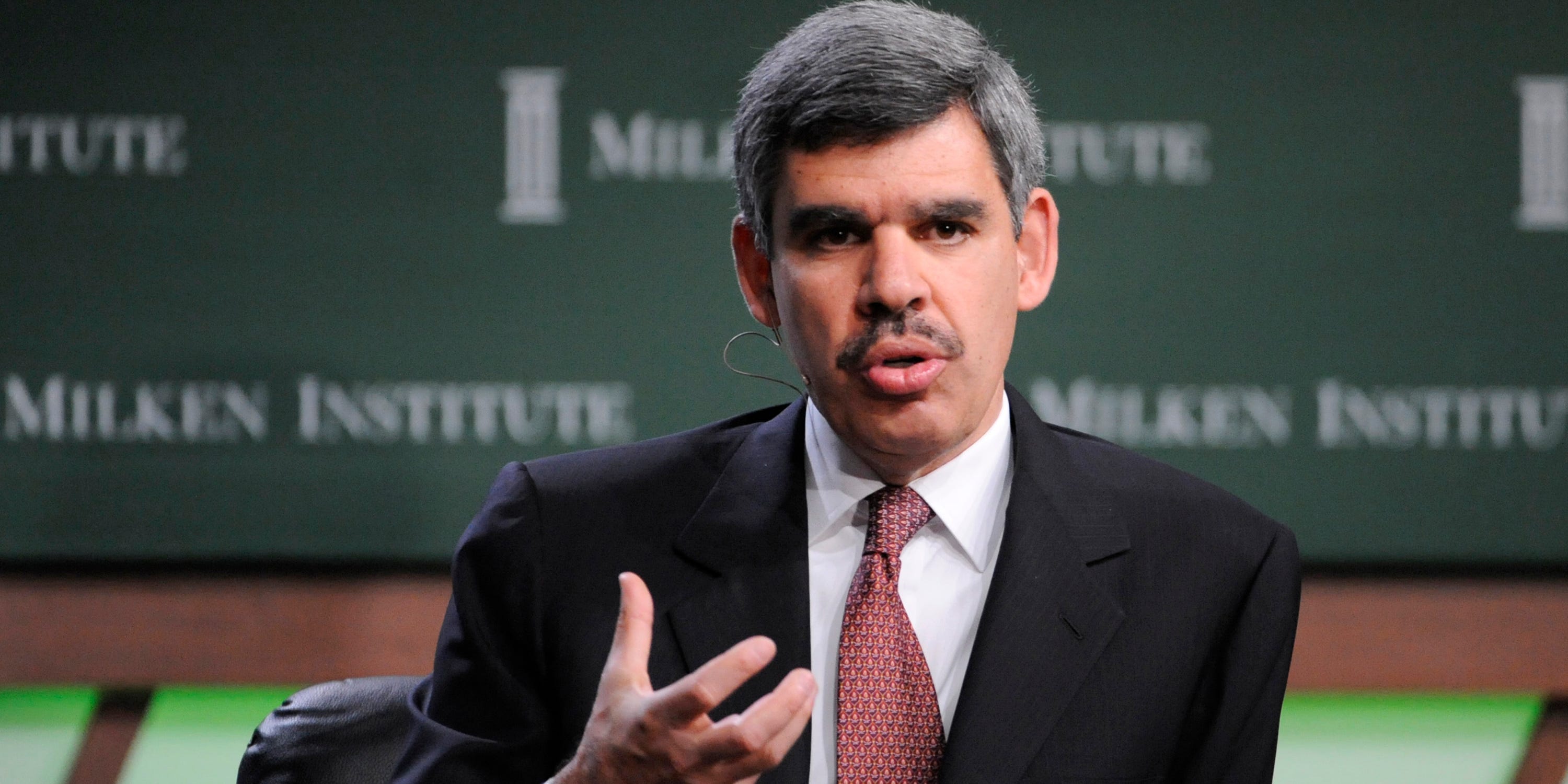 Notable economist Mohamed-El Erian said in a Financial Times op-ed that gold’s evolution as a “must-have” asset has made it develop a “bipolar personality.”

Gold’s recent rally to record highs above $US2,000 an ounce has been fuelled both by investors looking to hedge against economic uncertainty and by those simply looking for a home for their cash. But its newfound reputation of having “something for everyone” could prove tricky to trade, he wrote.

He pointed out that a widening group of investors are buying gold, which is collecting an “unlikely cast of backers” in addition to those already worried about factors such as a weaker dollar and geopolitical shocks.

Some believe investing in gold will protect them from the depreciation of the dollar, while others buy it on the grounds that it can be easily converted into cash in times of crisis.

Gold is even attractive to those investors looking for a cushioned impact against two competing outcomes – deflation and inflation – which has led to the development of this bipolarity, El-Erian said.

Gold acts as a hedge against inflation as it retains its value when the cost of living increases. Similarly when asset prices fall and central banks inject large amounts of cash into the financial system, which debases currencies, investors tend to look towards alternative assets, such as gold.

Fred Liu’s Hayden Capital has returned more than 100% in 2020. He breaks down the simple strategy he used to pinpoint 2 stocks that grew 10 times within just a few years.

The commodity’s rapid price rise “is yet another unintended result in a lengthening list of the exceptional involvement of central banks in the functioning of markets,” said El-Erian, who is the chief economic adviser at Allianz.

Gold is up 26% year-to-date and stood at $US1,950 an ounce on Friday. Prices surged to an all-time high above $US2,000 before withdrawing this week, as investors diverted cash to risk assets, such as stocks.

“In the process, investors went from treating gold as a short-term momentum trade, to seeing it more as a legitimate standalone option in long-term portfolios,” El-Erian wrote.

Treating a growing number of traditionally risky assets as low-risk “pushes prices higher, reinforcing the attitude change and lulling politicians and central bankers into believing that the market cycle has been conquered,” he said.

“But they are likely to prove as wrong as those who, before the 2008 financial crisis, erroneously believed they had vanquished the business cycle.”

Read more:Goldman Sachs explains the biggest factors that will drive returns in all 11 stock-market sectors amid virus uncertainty – and lays out how you should position your portfolio in each one