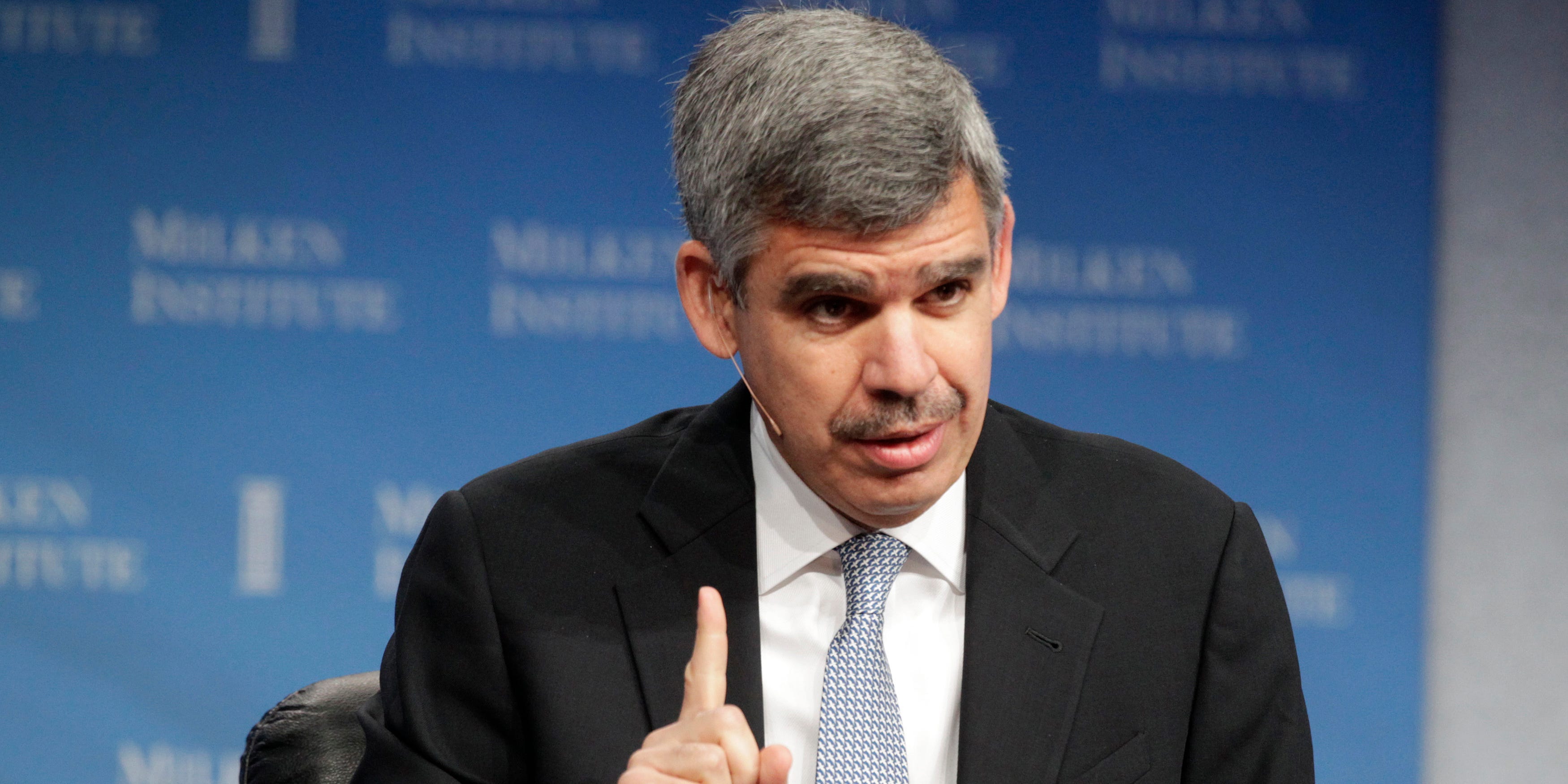 Economist Mohamed El-Erian said the Reddit-fuelled trading phenomenon against Wall Street players has all the elements of the Arab Spring, and he totally gets where the anger comes from.

In an interview with ABC News, El-Erian said the trading frenzy came out of nowhere and regulators are now torn between pursuing protection of the small investor or going after issues of potential market manipulation.

The Arab Spring, emblematic of a new generation of digitally-savvy protesters, set off a decade in which technology and social media would power social movements that bring about lasting change.

“People go to the street. They coordinate leaderless, no leader at all. It works extremely well. You get outcomes you never expected,” El-Erian said of the massive demonstrations in the Middle East that were mobilized within hours in 2011.

While he likened the movement to the power of the Wall Street Bets subreddit, he believes it will be hard for Reddit traders to find similar opportunities again.

Saying that he totally understands where that anger comes from, El-Erian laid out factors behind the fear and fury between the Main Street and Wall Street. To sum it up? Inequality of wealth, income, and opportunity.

“There’s a lot of anger that during this terrible time when the economy has contracted, when there’s been massive unemployment, Wall Street has gone from record to record,” he said. “Who’s got rich? The rich people.”

El-Erian said three factors explain how smaller retail investors had the confidence to wage war against the financial system. One: they have more funds, since household consumption has been repressed. Two: Reddit provided a forum for them to coordinate. Three: Robinhood and other brokerages with easy interfaces reduced the barriers to entry into the marketplace.

But there are risks attached to the trading frenzy that has been encouraged by unprecedented liquidity sloshing around in the economy.

“I think that the lesson of the last few years is fundamentals are nice, but that’s not what makes markets move,” El-Erian said. “We, the marketplace, have been surfing this incredible wave of liquidity. It’s huge, it’s relatively stable, and we love it. At some point, we know it’s going to break. Like any surfer, you know that that wave ultimately is going to break. But it seems that it’s not gonna break for a while and, in the process, financial markets have gotten totally disconnected from the fundamentals.”


Morgan Stanley explains why the frenzied day trading in GameStop, AMC, and other stocks is not proof of a full-blown bubble â€” and shares its advice for navigating a short-term correction