A Harvard medical professor is now a billionaire after his early stake in Moderna soared 17,000% 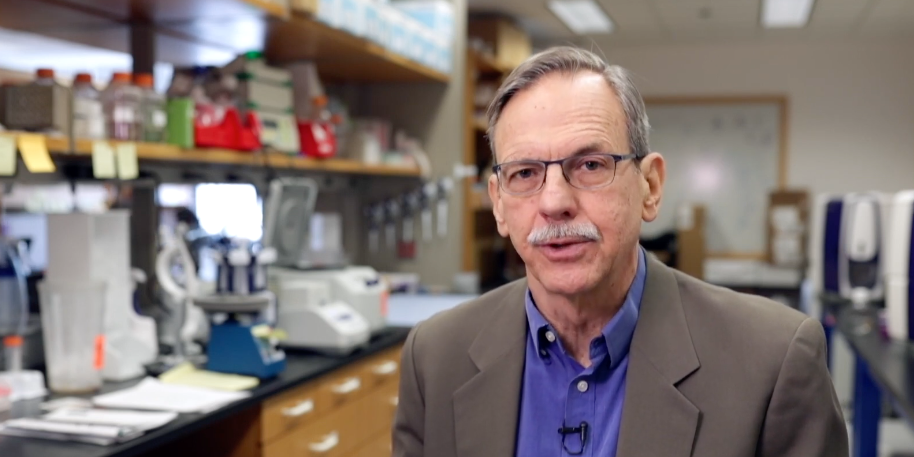 Harvard University medical professor Timothy Springer is now worth more than $US1 billion after his early stake in biotech firm Moderna skyrocketed through 2020, Bloomberg reported Wednesday.

The company is among the few to advance to human trials for treating the coronavirus pandemic and related COVID-19 disease. Springer invested $US5 million in Moderna before it went public in 2018, and the firm’s success has since seen his stake’s value balloon to more than $US800 million, according to Bloomberg.

A small group of scientists, executives, and investors minted extraordinary gains in the biotech sector as the coronavirus outbreak escalated to a severe pandemic. Those with stakes in Moderna saw their net worth surge the most, followed by those invested in Novavax and Gilead.


Read more:
Tim Bratz went from flipping $US14,000 houses to a 3,472-unit portfolio worth $US275 million. Here’s the ‘amazing’ investment strategy he employs to build his long-term wealth.

The biotech company recently received more than $US400 million in funding from the Department of Health and Human Services to develop its coronavirus vaccine, mRNA-1273.

The windfall isn’t Springer’s first. The professor made roughly $US100 million in 1999 when his first business was acquired by Millennium Pharmaceuticals.


Layoffs, dividend cuts, and budget reductions: We’re tracking how 18 oil giants from Equinor to Exxon are responding to the historic oil price meltdown 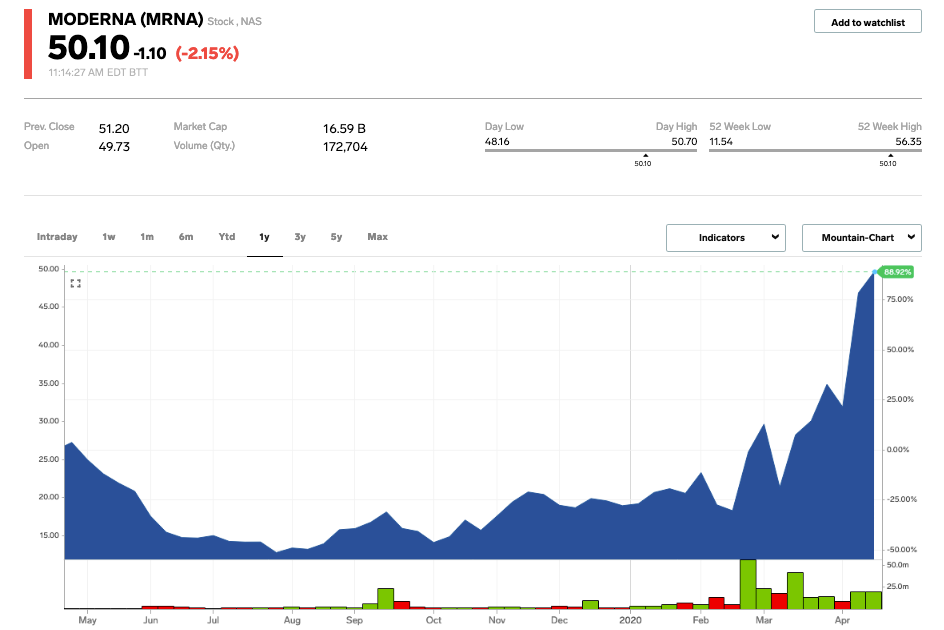