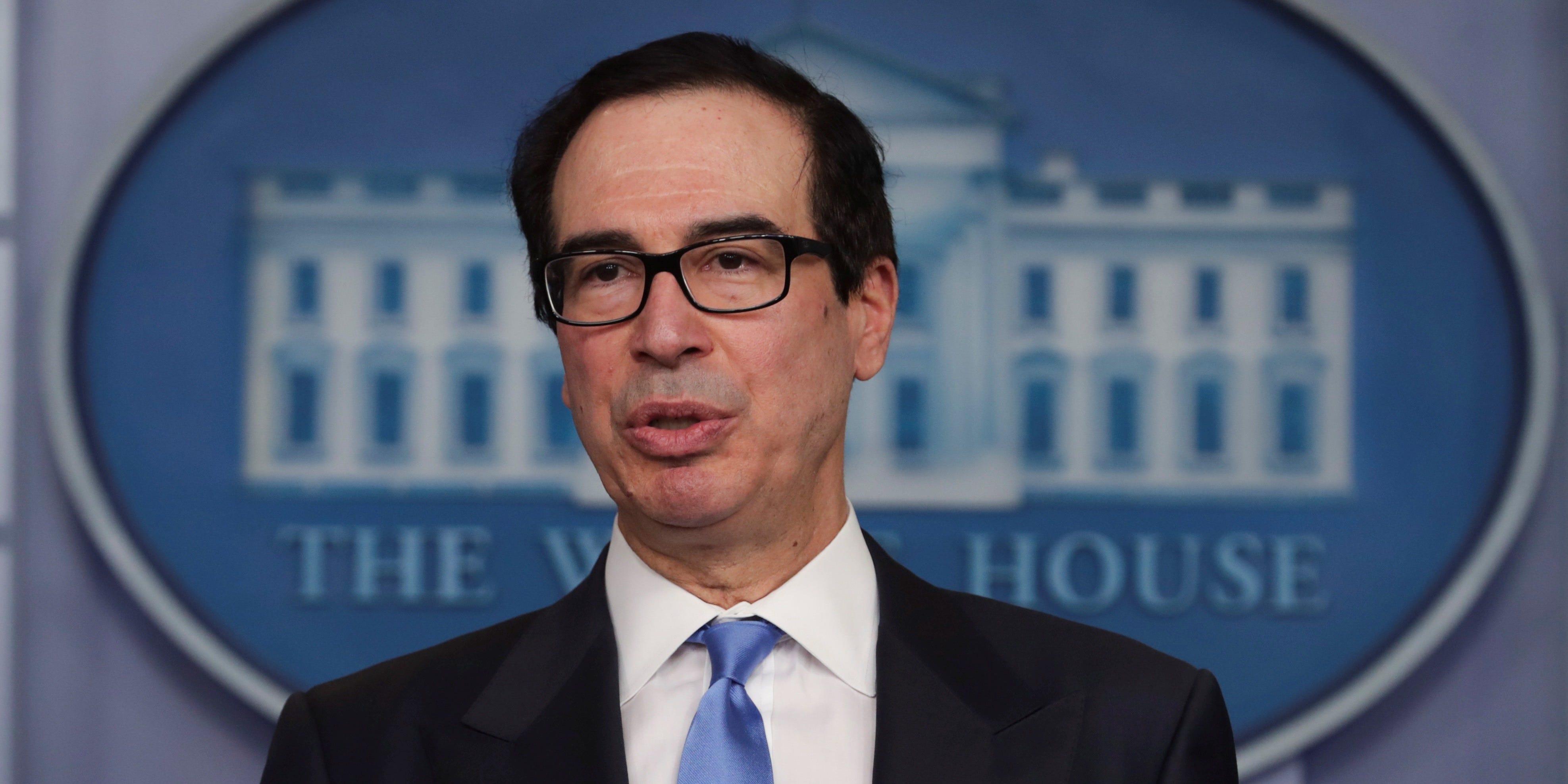 Treasury Secretary Steven Mnuchin said Sunday that the roughly $US1 trillion GOP coronavirus relief plan is set to be released Monday and that leaders are prepared to move quickly on the bill.

“We’re prepared to act quickly. This is all about kids and jobs, this is our focus,” Mnuchin said during an interview on “Fox News Sunday.”

He also said that the Trump administration and Senate Republicans are “completely on the same page,” and “do have an entire plan.”

The GOP bill is the latest instalment in sweeping aid to support the US economy through the coronavirus pandemic. On Sunday, top White House economic advisor Larry Kudlow said that the GOP plan will include an additional round of $US1,200 checks and extend the federal eviction moratorium that expired on Friday.

Congress may look to do an entire deal, or go in parts to prioritise the most pressing issues, including the expiration this weekend of the extra $US600 unemployment benefit and “frivolous lawsuits for schools and universities,” Mnuchin said.

“We can move very quickly with the Democrats on these issues,” he said. “We’ve moved quickly before and I see no reason why we can’t move quickly again.”