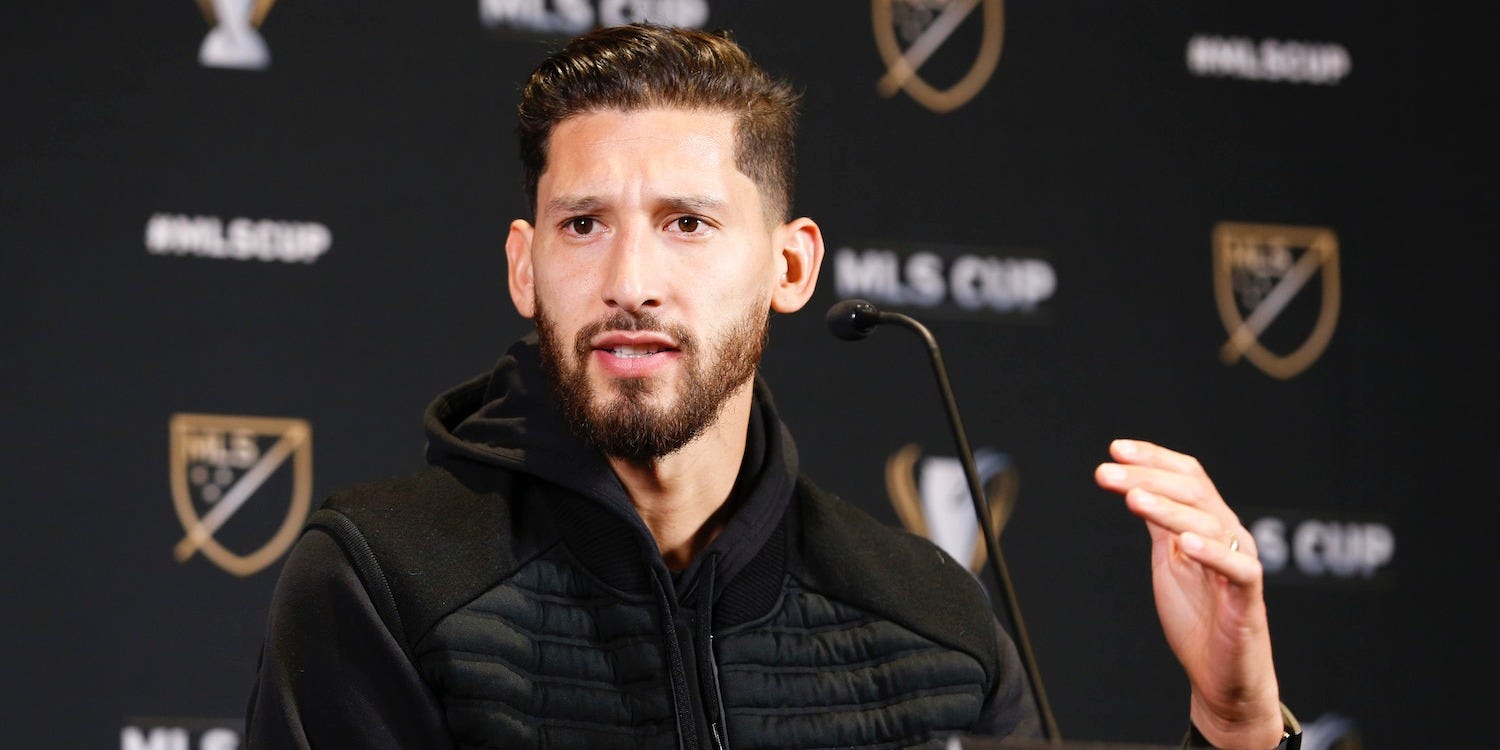 MLS players who took the field on Tuesday in preparation for the league’s July 8 return were greeting with uninspiring lunches.

MLS is hosting the “MLS is Back Tournament at ESPN’s Wide World of Sports complex in Disney World, where the NBA “bubble” will also take place. On the first day back, two players shared photos of sad-looking lunches to Twitter.

Toronto FC defender Omar Gonzalez shared a photo of a sandwich, banana, and bland side of potatoes in a brown take-out box with the caption “Yummm…” He also shared the league’s food information sheet, showing various lunch options cost $US45-75.

Gonzalez’s teammate Eriq Zavaleta also shared a photo of a hastily made sandwich.

The photos inspired comparisons to the infamous meals served at the Fyre Festival.

The dinner that @fyrefestival promised us was catered by Steven Starr is literally bread, cheese, and salad with dressing. #fyrefestival pic.twitter.com/I8d0UlSNbd

According to The Athletic’s Paul Tenorio, the food was covered by the teams and just the options for the quarantine period when players arrived in Orlando.

Likewise, soccer reporter Grant Wahl reported that the food options are expected to improve over time.

However, Wahl noted that eyebrow-raising nature of the tweets, showing that players are willing to call out the league.

MLS now pushing back, saying the boxed lunch is just for players on their 1st day in the bubble under quarantine. After that, 4 restaurants, etc. To me, the news here is the players will push back much more publicly vs the league after the lockout threat changed the relationship. https://t.co/zvkwb47jfi