The MLS season could be finished in a tournament format, behind closed doors, and at neutral stadiums 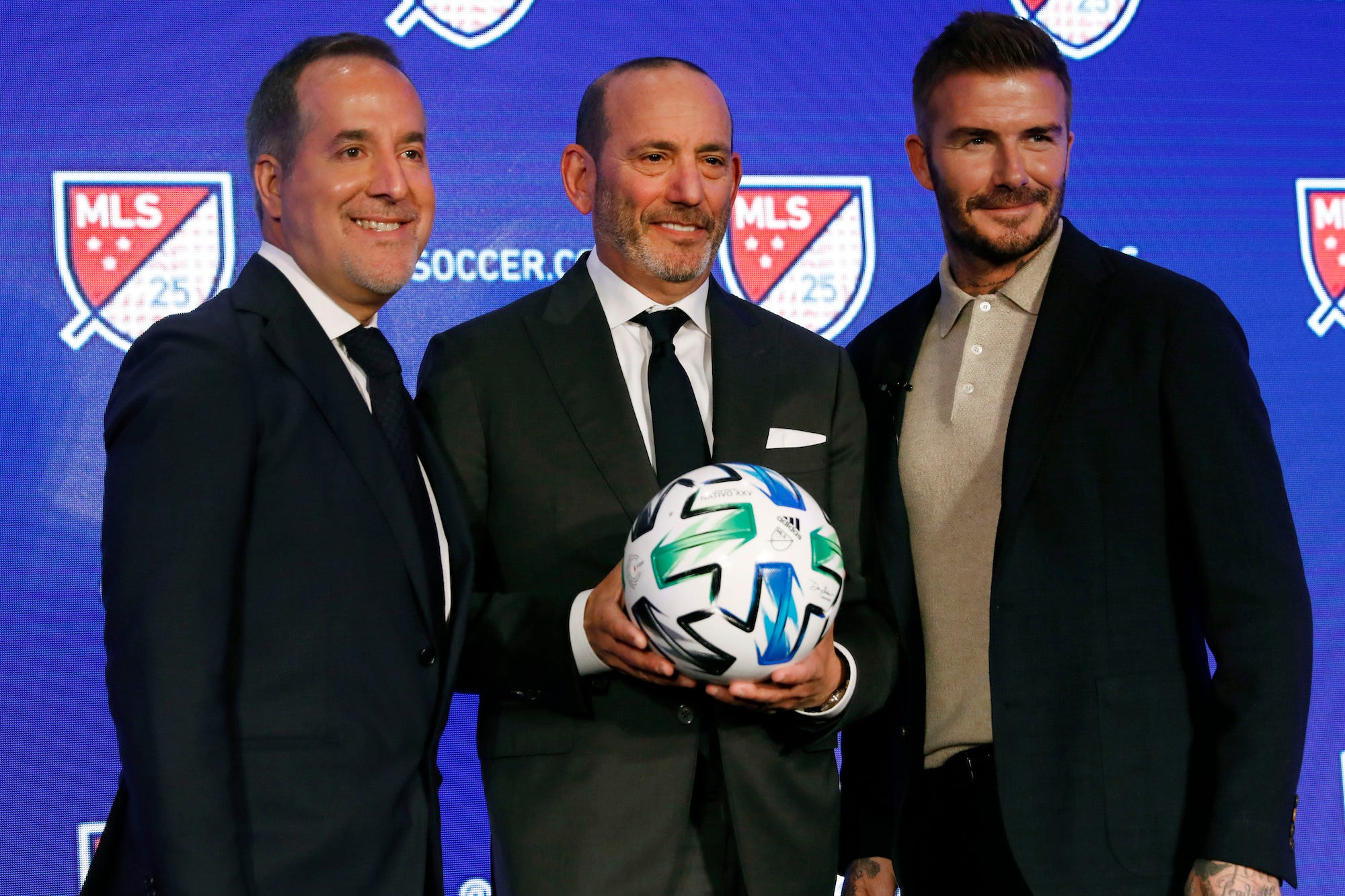 The 2020 MLS season could now be finished in a tournament format, behind-closed-doors, and at neutral stadiums.

That’s according to commissioner Don Garber, who says the league is exploring a number of different options to complete the campaign amid the coronavirus pandemic, which put a halt to the season after two matches last month.

“From tournament formats and neutral locations, ultimately playing an abridged regular season, but doing everything to get as many games,” Garber told ESPN.

“We might be playing further into the winter. That’s even hard to imagine because we had a zero Celsius MLS Cup in Toronto in mid-December in 2017, but we’re going to have to push this season as far as we can so that we can crown a champion in 2020.”

Garber added that if and when play does resume, games would likely be played behind-closed-doors, and that discussions over cutting player wages are likely to happen soon.

The MLS was suspended for eight weeks on March 19 with a target return date of May 10. However, in a statement on Wednesday, the league said that is now “extremely unlikely.”

“Major League Soccer continues to regularly evaluate the impact of the COVID-19 pandemic, including how it will affect our plans for the 2020 season,” the statement read.

“Although we hoped to return to play in mid-May, that is extremely unlikely based on the guidance of federal and local public health authorities.

“Our goal remains to play as many games as possible, and while we currently have enough dates to play the entire season, we recognise at this time that it may become difficult to do so.

“We continue to learn more every day from the medical experts, and we expect to have additional details in the coming weeks regarding when we can return to play.”

The United States currently has 614,246 reported case of COVID-19 with 26,064 deaths, making it the worst affected country in the world.

Elite soccer players are recklessly breaking coronavirus lockdown rules across Europe, and some could face being fired or even jail time