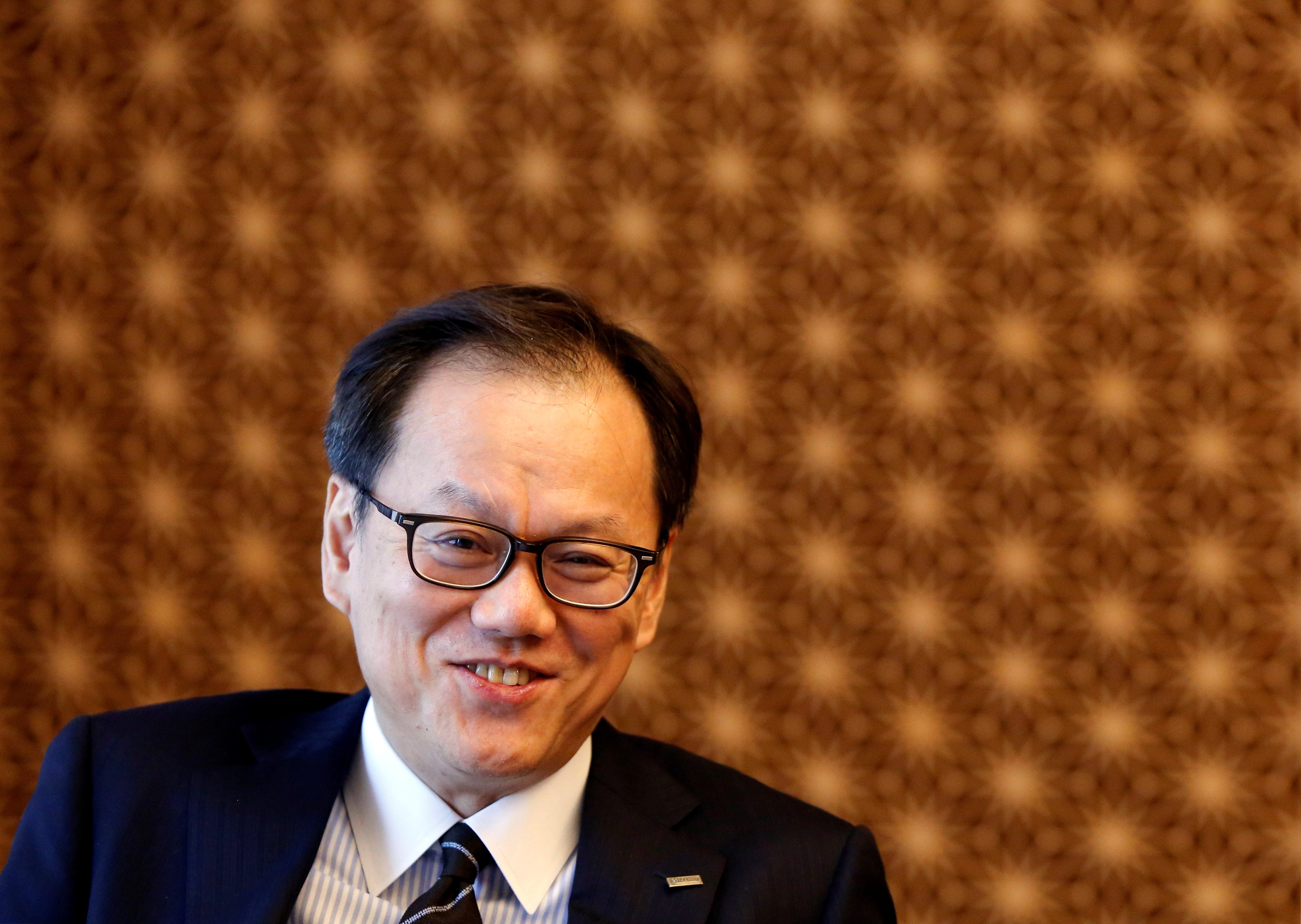 Staff at Mizuho Financial Group who work three days a week will receive 60% of their salary, and those who work four days will keep 80%, the report said.

A company spokeswoman told Bloomberg the measures would give employees greater choice over how they approach their work.

The bank, currently the country’s third largest lender, is discussing the new rules with labour unions, and they could be introduced as early as December, a spokeswoman told Bloomberg.

The lender, which provides a variety of financial services including securities brokerage, general banking, and asset management, said the program may be open to around 45,000 employees.

The bank is estimated to have just under 60,000 employees.

The plan comes at a time when the lender is looking to trim its office space both in London and New York, in anticipation of workers not returning to the workplace once the pandemic passes.

Hiroshi Nagamine, senior managing executive officer at the group, said in a September interview with Bloomberg that employees won’t need to return to the office every day after the pandemic. “We will reduce the space,” he said.


JPMorgan’s $US1.9 trillion asset management firm shares the 5 biggest opportunities it’s recommending for clients across markets during the fourth quarter

With every major economy placed under coronavirus lockdowns in March, the pandemic has forced most companies in the world to resort to remote working. A Reuters poll published in August showed that a third of Japanese firms are rethinking their office spaces following a sharp fall in usage compared to the previous year, while 65% of the country’s firms are allowing employees to work from home during the pandemic.

Mizuho did not respond to a Business Insider request for comment.