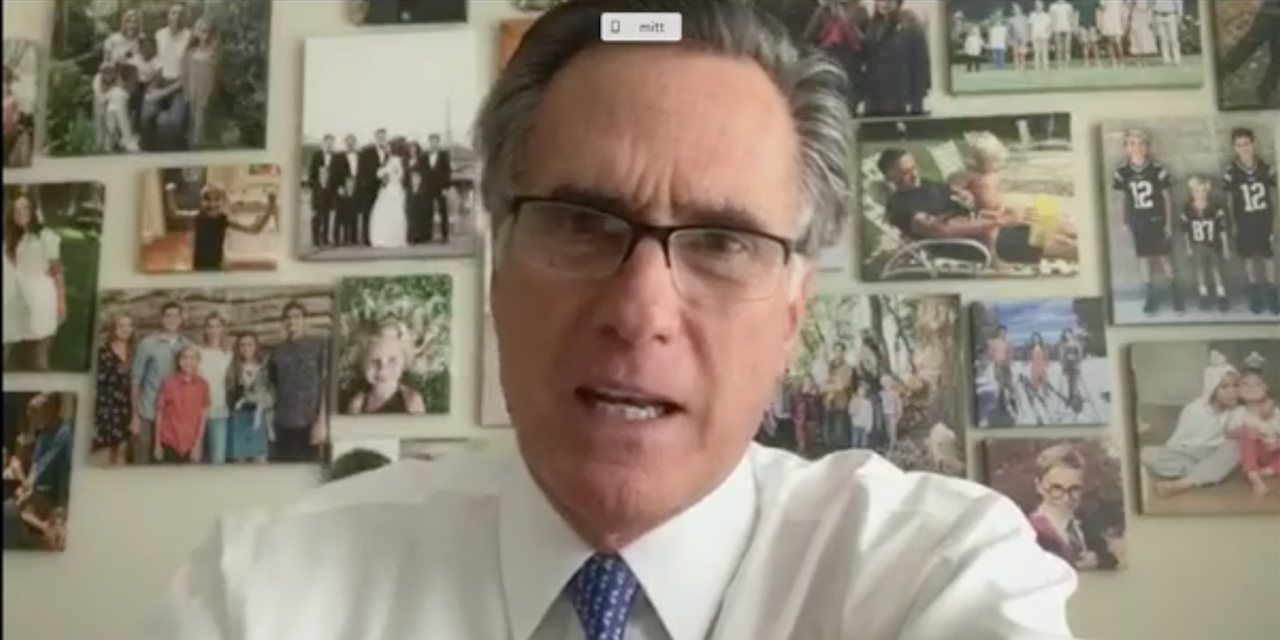 Sen. Mitt Romney, the Utah Republican, forcefully criticised the Trump administration’s response to the coronavirus during a Tuesday Senate hearing and accused a Health and Human Services official of misleading the public about the US’s record with testing for the virus.

Romney pointed to Adm. Brett Giroir’s statement – which reflects those made by President Donald Trump – that the US has tested twice the number of people per capita than South Korea has.

But the assertion that the US’s testing abilities are more robust than South Korea’s makes no sense, given that the Asian nation ramped up testing far earlier than the US did and has had a much more controlled outbreak. On May 11, the US reported 18,090 new infections, while South Korea reported just 27.

“I understand the politicians are going to frame data in a way that’s most positive politically. Of course, I don’t expect that from admirals,” Romney told Giroir. “But yesterday you celebrated that we had done more tests and more tests per capita even in South Korea.”

Romney went on to say that the US population is six times as large as South Korea’s and yet the US has had about 300 times as many coronavirus deaths as the Asian country.

“I find our testing record nothing to celebrate whatsoever,” he said. “The fact is, their testing is going down, down, down, down now … ours our going up, up, up as they have to.”

Romney also asked Dr. Anthony Fauci, the nation’s leading infectious-disease expert, to contradict statements made by the president suggesting that President Barack Obama was responsible for the US not yet having a vaccine for the novel virus. Fauci confirmed that it was not Obama’s or Trump’s fault, and that the vaccine development is proceeding swiftly.

He asked Fauci how likely it is that the US and the world are able to develop a vaccine within “a year or two.” Fauci responded that it’s “much more likely than not” that a vaccine would be developed within the next two years.

ROMNEY: “I find our testing record nothing to celebrate whatsoever." pic.twitter.com/1oGetuMbDA