It is not going to be fun being Mitt Romney this Saturday.Romney is way ahead in the polls in both New Hampshire, which holds their primary on Tuesday, and South Carolina, where the primary is on January 21.  And all signs point to him being the inevitable GOP nominee sometime shortly thereafter.

However, it’s not going to be a pleasant trip.

Saturday’s debate in New Hampshire is the first one since Fox News’ debate in Iowa in mid-December and the first since any official 2012 voting has taken place.   That means the GOP line-up has been thinned (bye-bye Bachmann!).  And power structures shuffled (hello Rick Santorum!).

It’s also the first debate for Newt Gingrich since he plummeted out of his (admittedly brief) tenure in the GOP top spot.  And this is key, because Newt is a very good and very dangerous debater. Romney is neither.  Romney’s debate strategy so far appears to be to keep his head low and say nothing of consequence.

Judging by his brutal Iowa concession speech (and his tone in the intervening days) Newt Gingrich has both his rhetorical barrels aimed directly at Romney.  And, as many many Newt watchers have noted, Gingrich is at his most nuclear when he is backed into a corner.

So expect explosions this Saturday.  Newt is not one to play mean on the trail and nice in front of the debate cameras.  Actually, he’s the opposite. And Romney does not deal well with confrontation…it throws his bot mode into chaos.

Whether Gingrich can deal a fatal blow to Romney is uncertain (and probably unlikely) but he is definitely going do his best to make Romney bleed, and by the looks of things Romney shouldn’t count on any of his fellow debaters to leap to his defence. 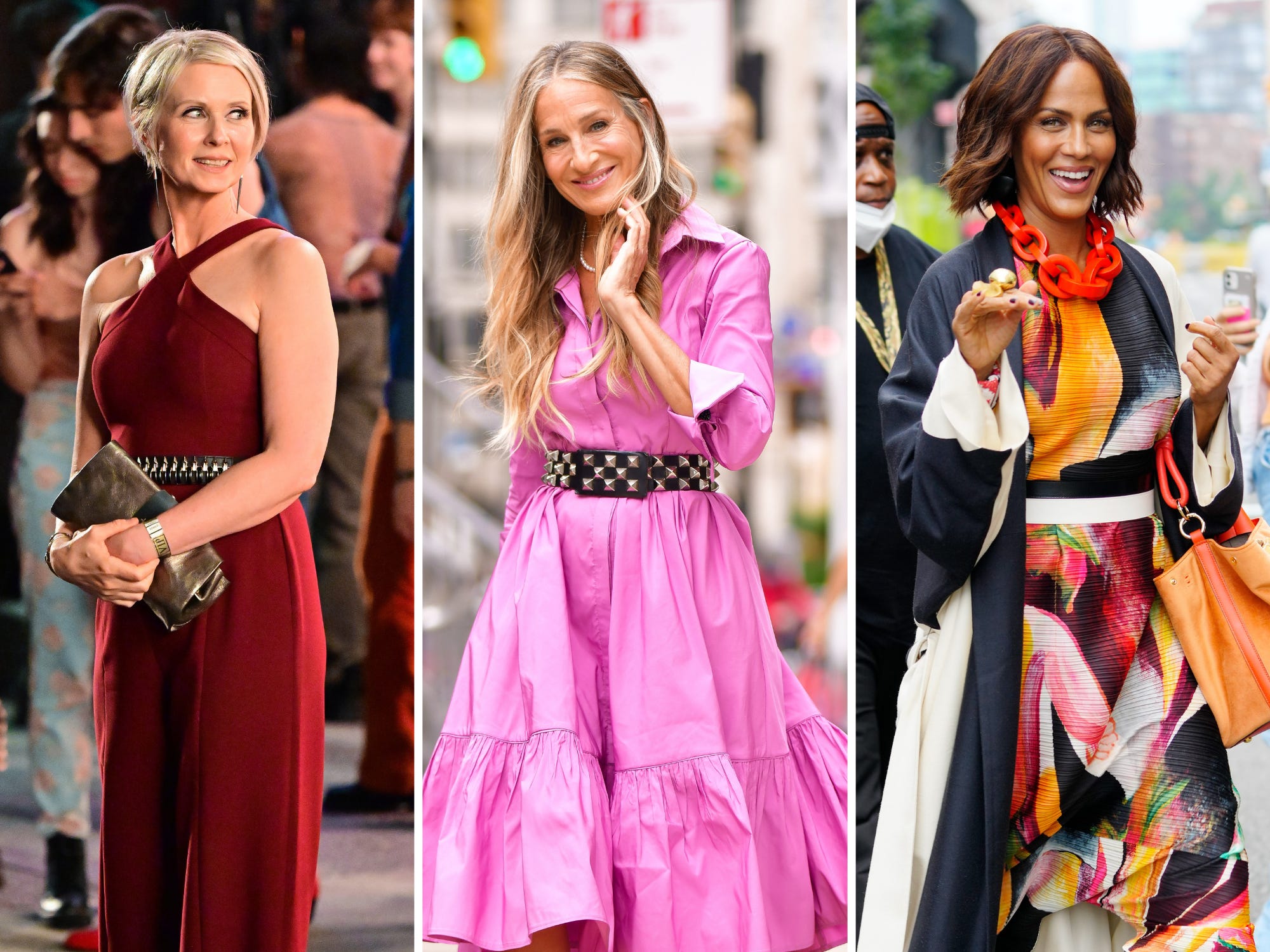 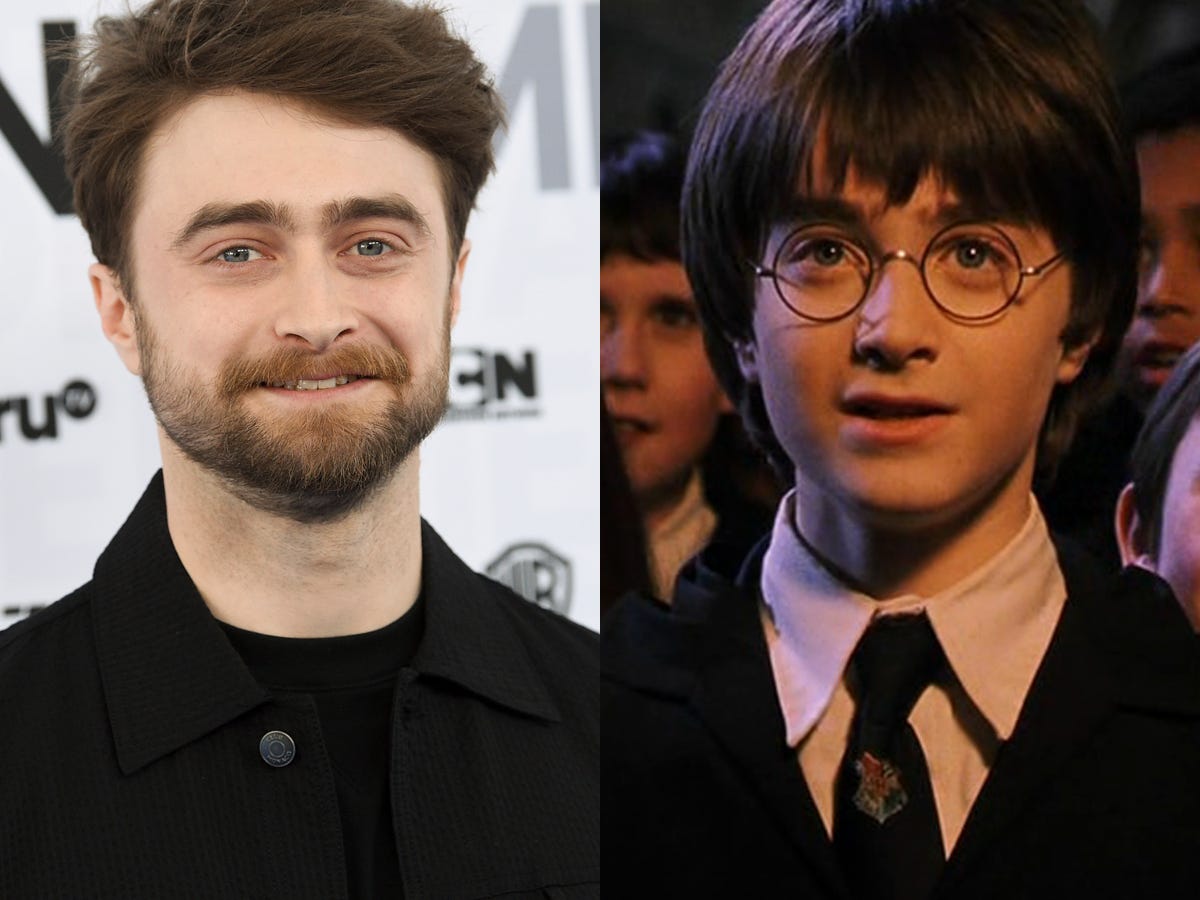 Daniel Radcliffe revealed there are 2 other ‘Harry Potter’ characters he’d... 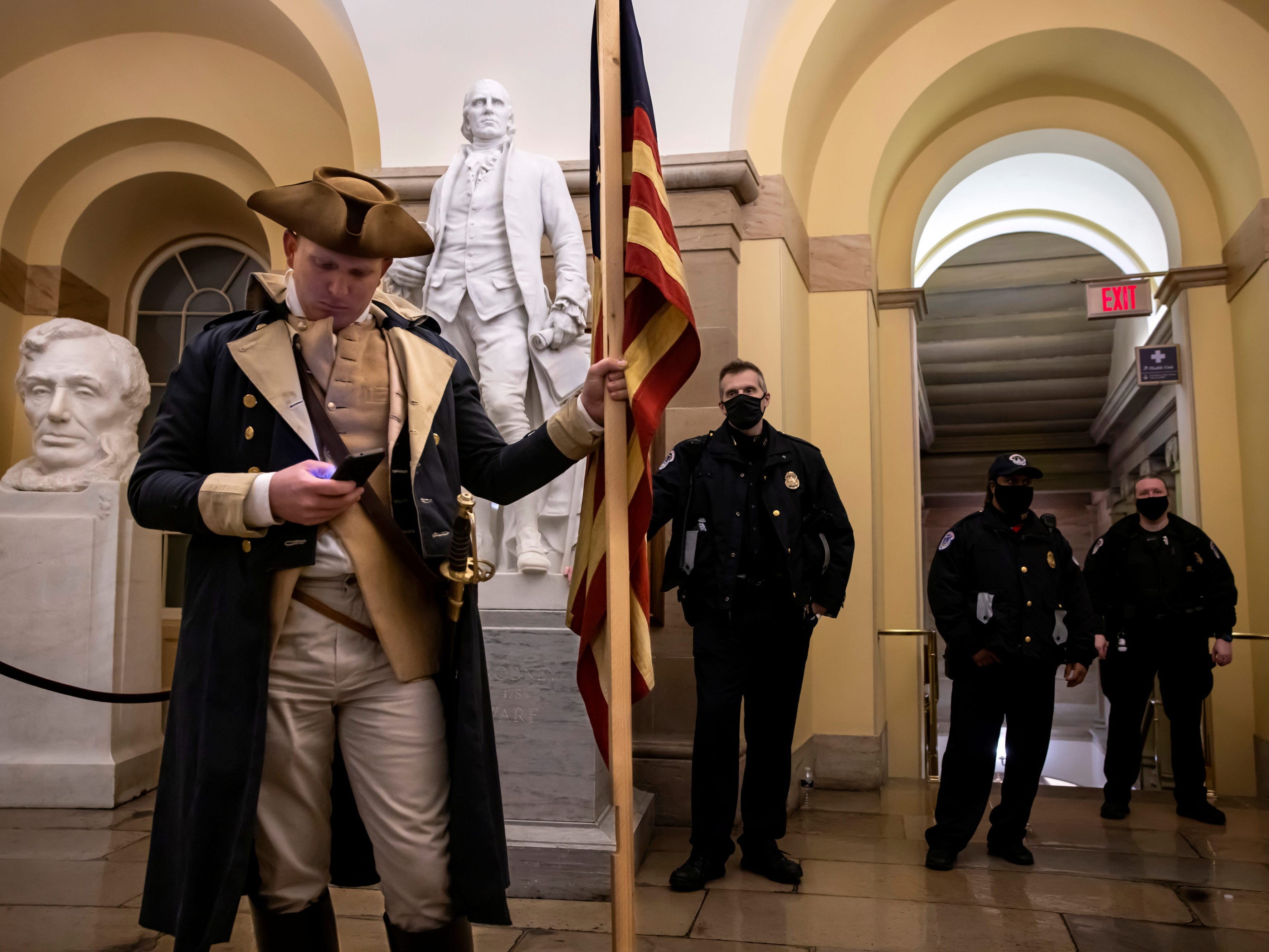 Police arrested an accused rioter who dressed like George Washington when...