It was a fairly early call for Joe Biden in Missouri. He was projected to sweep in every district — and he delivered. 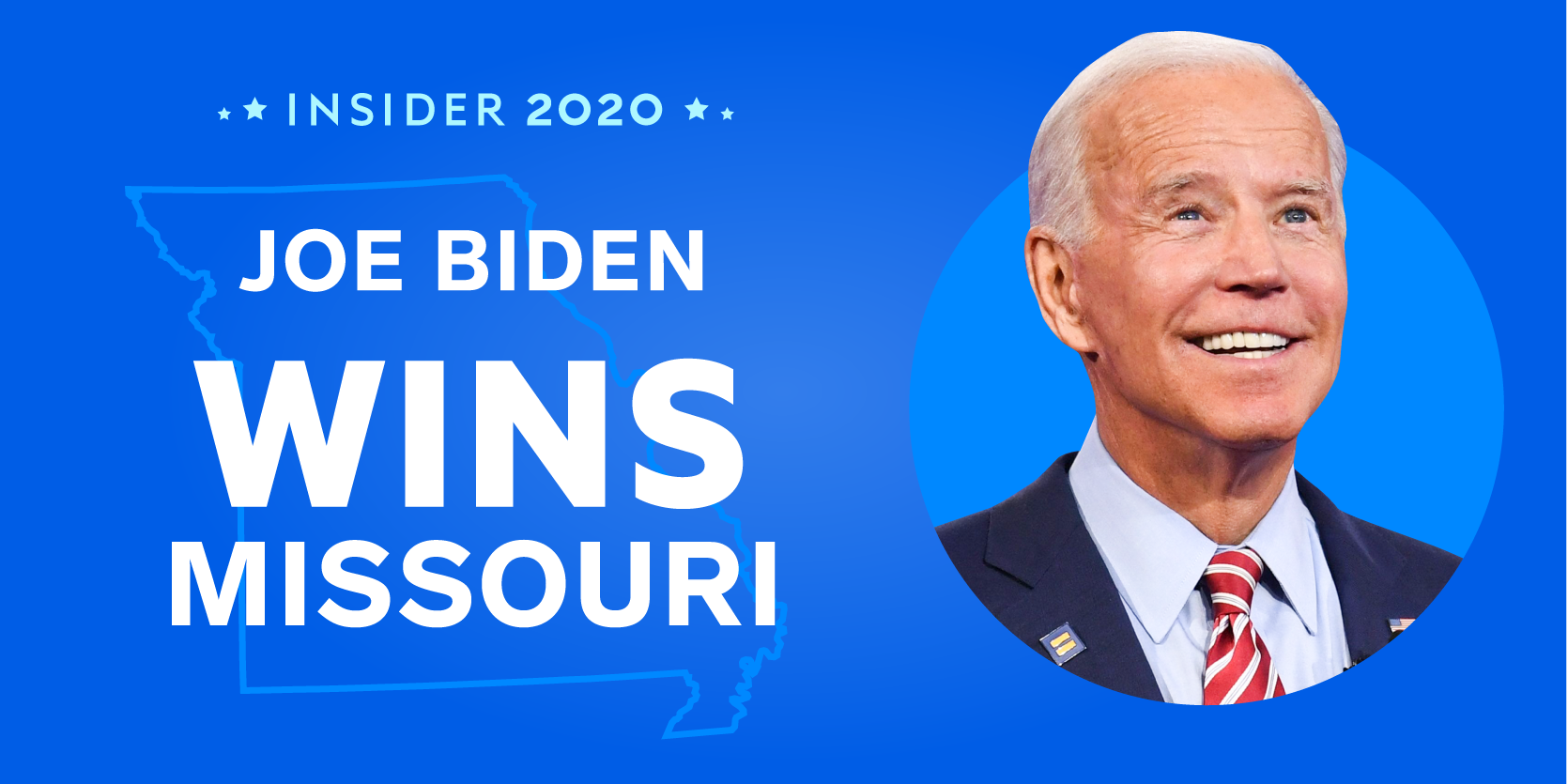 Biden’s easy victory did not come as a surprise – after dominating Super Tuesday the former Vice President gained huge momentum going into today’s Democratic primaries. Biden rode on these successes to secure Mississippi and Michigan‘s presidential primaries as well.

Before polls opened on March 10, Biden was projected to sweep Missouri’s Democratic presidential primary with a 95% chance at winning most of the pledged delegates – and he delivered.

Biden’s successes in the Show-Me State were carried in part by Black voters. Although NBC News’ exit polls showed that Biden had broad support among Democratic primary voters, the African American electorate in Missouri overwhelmingly supported the former Vice President. According to CNN’s exit polls, 7 in 10 Black voters in Missouri cast their ballots for Biden.

The former Vice President also showed strong backing with those over the age of 45 and voters whose top priority was to beat President Donald Trump in the state.

After surprising many by dominating on Super Tuesday, Biden may have appeared to be the candidate best positioned to beat Trump in 2020. An Insider poll found that Biden’s satisfaction among Democrats who knew of him jumped from 47% to 61% after his big Super Tuesday wins, while Sanders’ satisfaction fell from 63% to 54% from February 20 and March 6.

Interestingly, the novel coronavirus‘s rapid spread across the US may also have had an impact on how voters cast their ballot on March 10- according to CNN’s preliminary exit polls, nearly six in ten Missouri primary voters trusted Biden to handle a major crisis. Only a quarter of those voters trusted Sanders to handle a crisis like the COVID-19 outbreak.

The Missouri Democratic Party announced in a memo that it would only be providing delegate estimates on election night because Missouri’s Republican-held secretary of state’s office has declined to break down Tuesday’s popular vote by congressional district, meaning 44 of the pledged delegates might not be known until weeks after Tuesday’s primary, according to the St. Louis Dispatch.

Missouri will also be one to watch as its primaries are open, meaning that any voter, no matter their affiliation, can cast a ballot for either party.

With Donald Trump’s 2020 presidential bid all but assured, Missouri Republicans could choose to vote whichever Democratic candidate they’d prefer to see Trump against – an issue that has been raised by local news outlets and state politicians. Voters in the state overwhelmingly support President Donald Trump, who won 56.4% of the vote in the 2016 presidential election.

As in most other states, candidates must earn over 15% of the vote in a given district or statewide to earn any delegates. While Democrat’s pledged delegates are assigned proportionally to the vote, Republican delegates function on a winner-takes-all system if a candidate secures more than half of the vote.

Political pundits have closely watched Missouri’s elections over the years for its uncanny historical accuracy of voting the winner of presidential contests.

The battleground state has become known as a presidential bellwether for voting for the ultimate winner in all but three US presidential elections since 1904. In recent years, the Midwestern state has trended red, with Republicans winning the state in the past five presidential cycles. During the 2018 midterms, the GOP celebrated a huge win, flipping Missouri’s US Senate seat.

Both FiveThirtyEight’s average of the latest polling data and its primary election forecast favour former Vice President Joe Biden to win big in the Missouri primaries.

As of March 9, FiveThirtyEight’s polling data revealed that Biden is the Democratic front-runner by a long shot, carrying 54.7% of voters. Sanders was the runner-up with 30.6% and Rep. Tulsi Gabbard polled just above 1%.