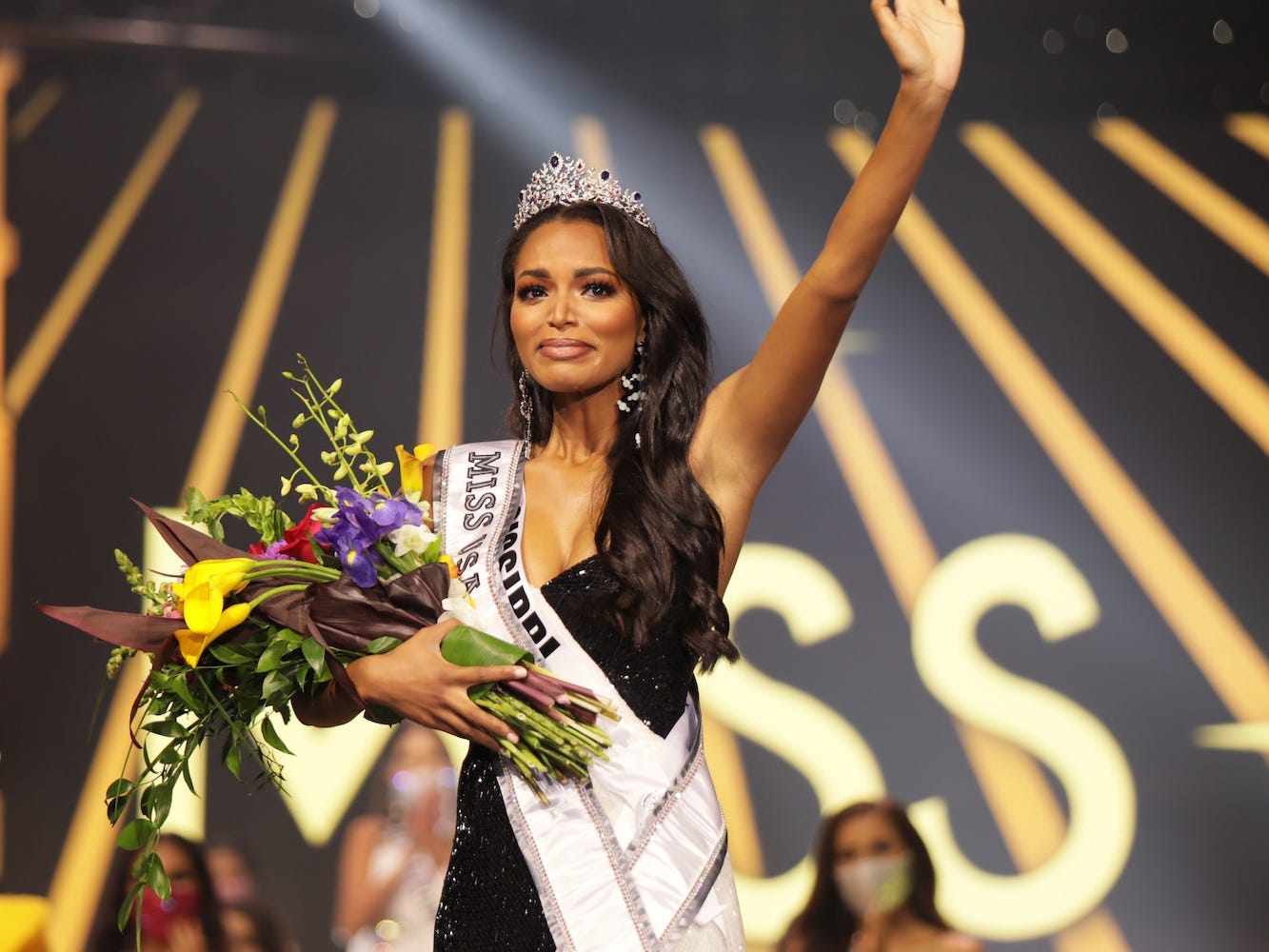 Benjamin Askinas/Miss USAMiss USA Asya Branch told Insider that she believes AK-47s should be ‘left to our military.’

When it came to her final word at the Miss USA pageant, Asya Branch was asked to speak on gun laws. And she wasn’t afraid to state her support for the Second Amendment.

“I think it’s important that we not ban guns because, obviously, people will find a way to get what they want anyway,” Branch, who represented Mississippi, said onstage as she stood among the final five contestants on Monday night. “But I think it’s our Second Amendment right, and I think we just need more safety surrounding that.”

Branch’s words caught the attention of Twitter and various media outlets â€” especially after she was announced as the winner mere minutes later. 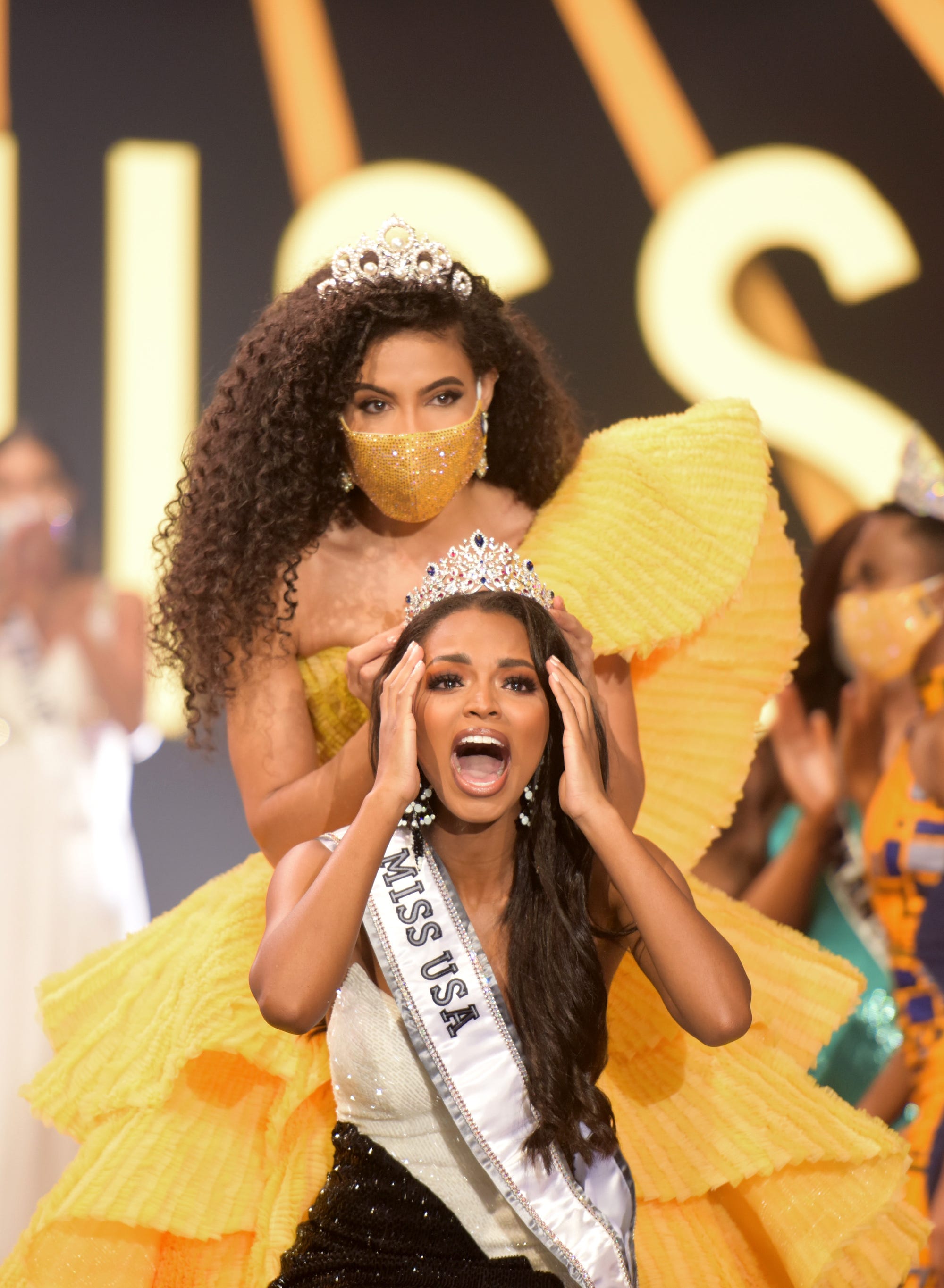 Benjamin Askinas/Miss USABranch spoke out in support of the Second Amendment during the pageant.

“I think that AK-47s and other guns along those lines should be left to our military,” Branch said. “There’s no reason for civilians to have those types of weapons.”

The Federal Assault Weapons Ban â€” which was signed into law by President Bill Clinton in 1994 â€” expired in 2004. Congress has passed scant gun legislation in recent years, despite a wave of mass shootings in the country, and the fact that a 2019 Politico/Morning Consult poll found that nearly 70% of all American voters would support a new ban on assault weapons.

During her final word in the Miss USA pageant, Branch noted that she had grown up in a home with guns and “learned from an early age how to load, how to fire, and gun safety.”

Branch told Insider that she believes gun control should focus on permits, training, and safety courses 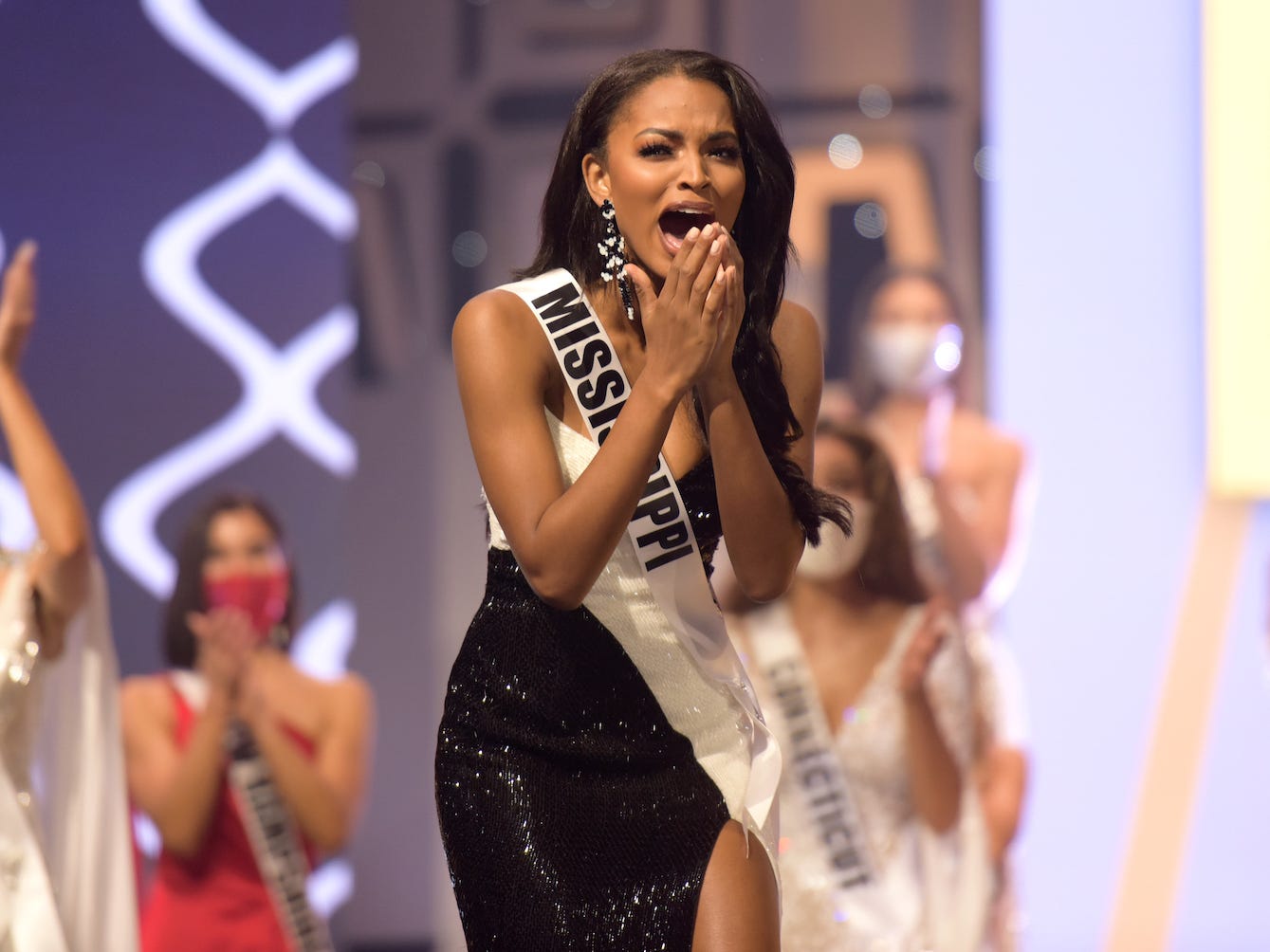 Benjamin Askinas/Miss USABranch said she grew up with guns in her home from an early age.

“As our Second Amendment right, we obviously have the right to bear arms,” she said. “And where I’m from, there are a lot of guns â€” people like to hunt. It’s important that we just really enforce gun safety and make sure that people have permits and that they’re legally able to own a gun.” 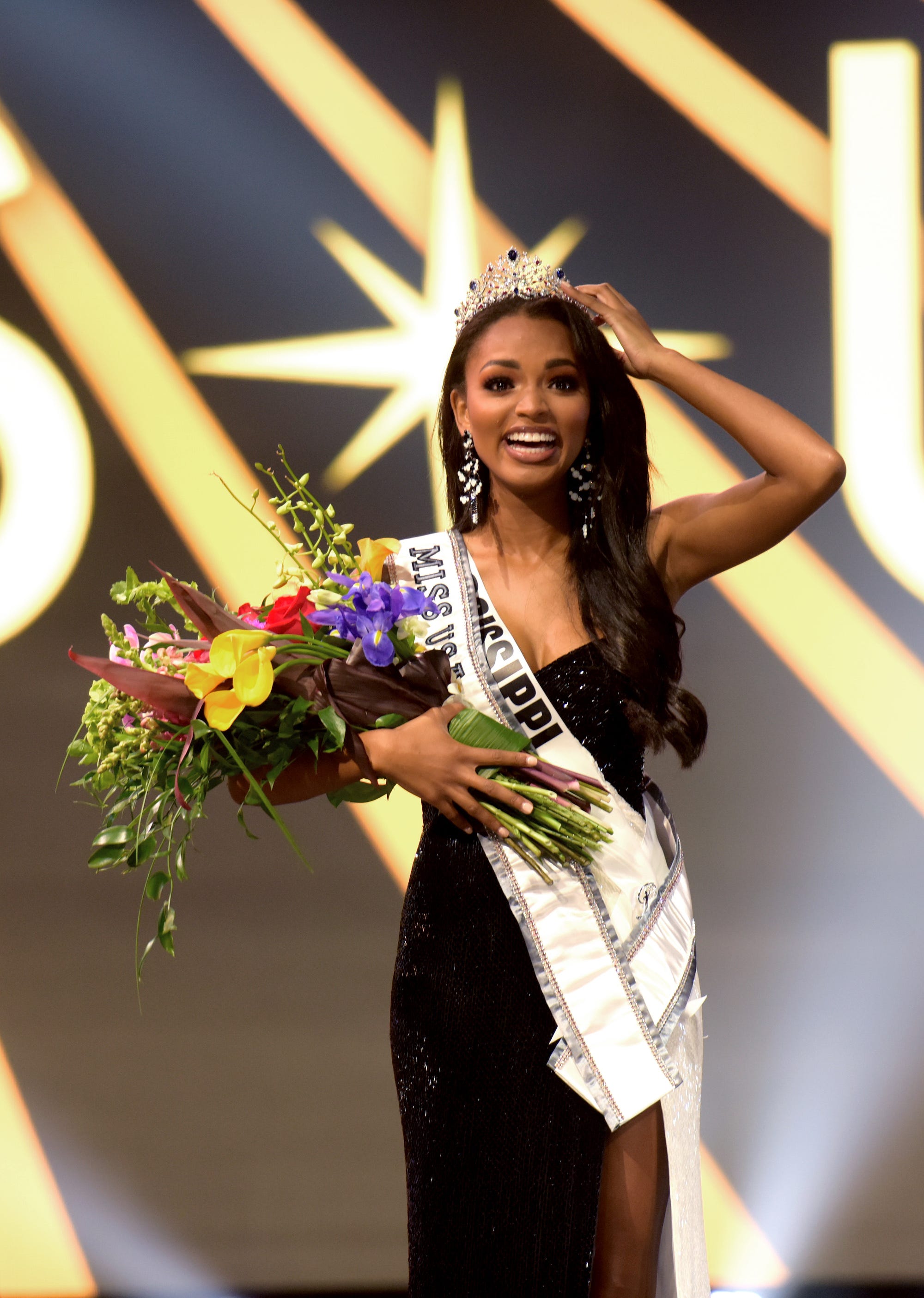 Benjamin Askinas/Miss USAPeople on Twitter recently criticised Branch after a photo of her singing at a Trump rally resurfaced on Monday night.

The pageant queen also caught Twitter’s attention when an Instagram photo of her singing at a Donald Trump rally in 2018 resurfaced.

Branch told Insider that she had been contractually obligated to sing the national anthem at the rally while she was Miss Mississippi for the Miss America organisation, which is separate from Miss USA.

“I think what people miss a lot of the time is the fact that, as Miss Mississippi in the Miss America system, I was under a contract as an employee of the organisation,” she said. “Part of my contract obligated me to attend appearances, and that [Trump rally] was one of them.”

“And I think that any opportunity that I get to sing the national anthem is a true honour, regardless of where it takes place,” she added.