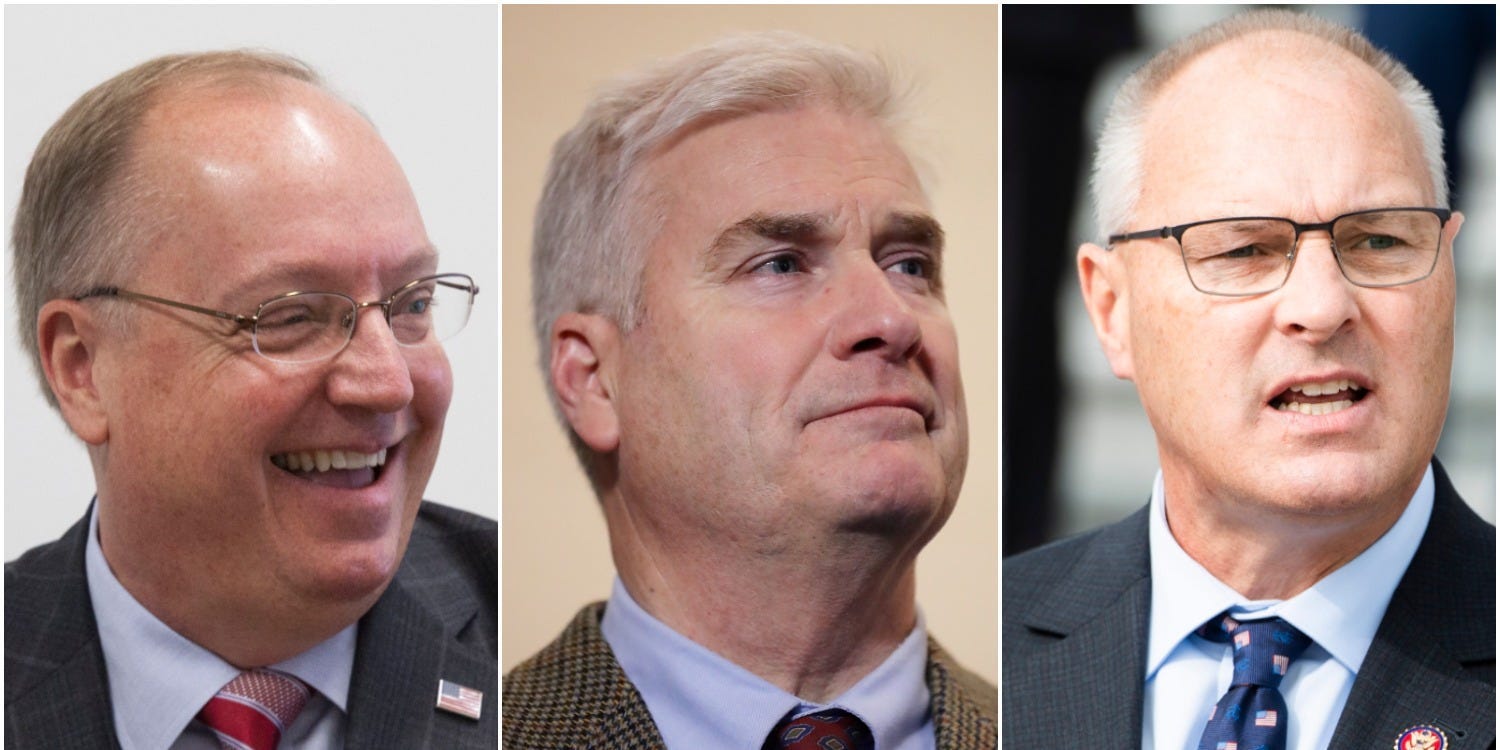 Three Minnesota congressmen are being criticised for flying on a commercial Delta flight on Friday, just two days after travelling with President Donald Trump on Air Force One.

Delta Airlines has a policy that states customers who know they have been exposed to the virus within the last 14 days are not permitted to travel on any of their aircraft.

Chairman of the state Democratic party Ken Martin told the Minnesota Star Tribune: “These congressmen’s stupidity and disregard for the well-being of their fellow passengers is staggering.”

Hagedorn responded to the criticism on his Facebook page on Saturday, writing: “We were not exposed to COVID (15 minutes and within 6 feet of close contact) and we were tested and received ‘negative’ results prior to flying home to Minnesota yesterday.”

Congressman Hagedorn also claimed that the men had informed the airline and the flight’s captain of the situation beforehand and that it was Delta’s “decision to fly based upon the facts,” according to the post.

Emmer’s office reiterated Hagedorn’s point and issued a statement on Saturday saying that he and the other’s “strictly adhered” to medical guidance, wearing face masks and practicing social distancing, according to the Star Tribune.

The flight was less than 40% full and no one left the plane in protest before it took off, according to Delta spokeswoman Gina Laughlin, who spoke to the Star Tribune.

Another spokesperson for the company told the Star Tribune that there was “a conversation with passengers” about the congressmen being present, however several passengers on the flight have said they weren’t made aware of the situation.

Laura Cederberg, a former aide to former Gov. Mark Dayton,tweeted that she was on the flight and had seen Stauber, but “had no idea” the other two men were on board.

I was on this flight last night. We were held for 1 hour 20 min at gate- first told there was an issue with plane, then told they were connecting w/ Atlanta medical director to ensure all passengers were safe to fly. 1/2 https://t.co/S40Qt07JEu

Another passenger on the flight, who asked not to be named, told the Star Tribune there had been no such conversation and that he was not given the option to disembark. He added that he would have done so if he had known about the situation.

Delta told Business Insider in an email that it has reached out to employees who worked on the flight to understand exactly what transpired.

The White House is experiencing a major coronavirus outbreak that has resulted in at least 10 GOP officials testing positive for the virus. Here is a running list.

He is being treated at Walter Reed Hospital, and in his latest video message, he said he was “starting to feel good” but that the coming days will be “the real test.”