The $15 minimum wage is struck from the Democratic stimulus plan 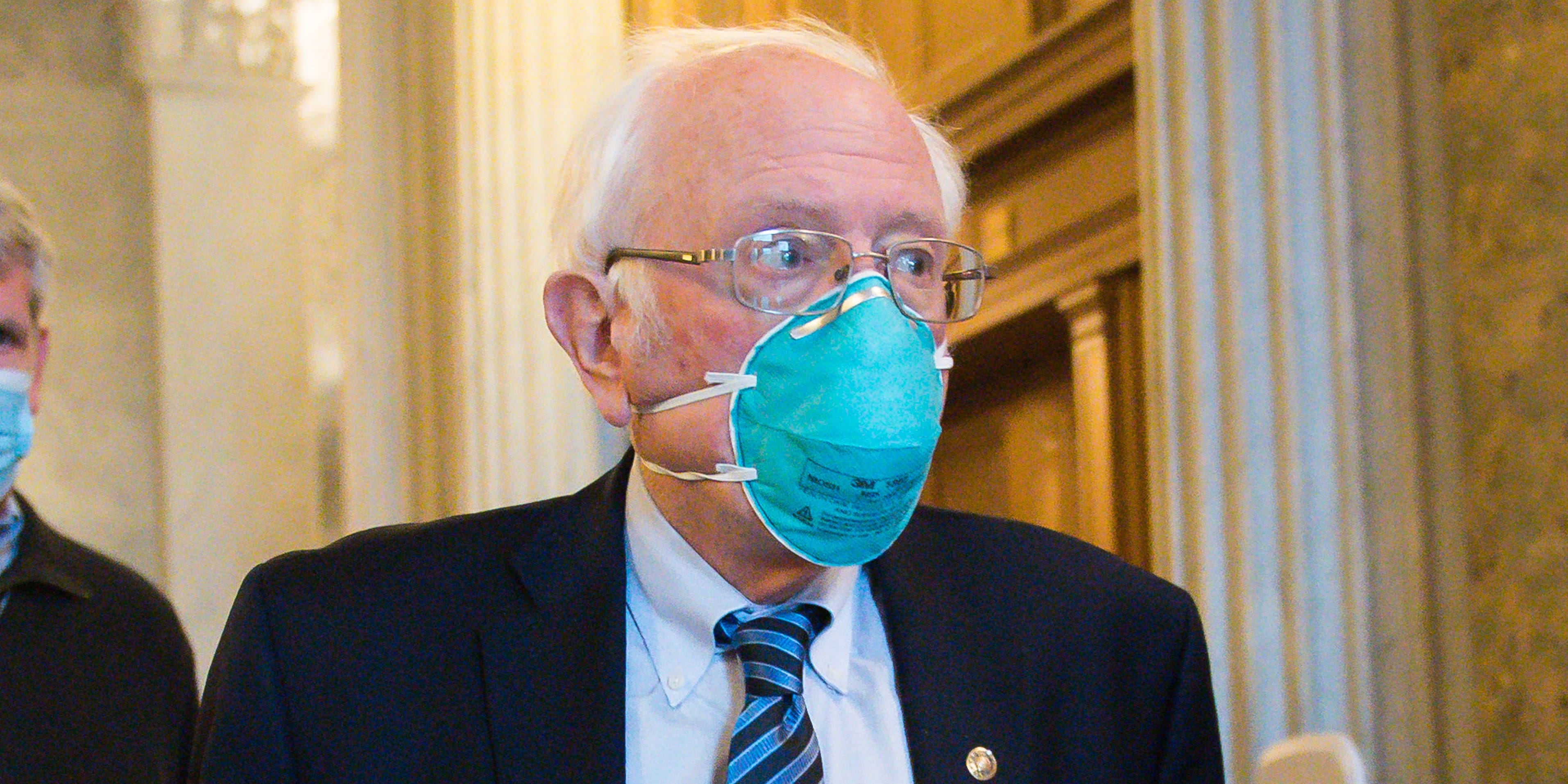 The Senate parliamentarian ruled on Thursday evening that a $US15 ($19) minimum wage provision cannot stay in the President Joe Biden’s $US1.9 ($2) trillion stimulus package, according to a Senate Democratic aide familiar with the decision.

The parliamentarian, Elizabeth MacDonough, said the provision’s effect on the federal budget was “merely incidental,” the aide said. That violates the strict guidelines under the reconciliation process that Democrats are employing to approve the legislation in the Senate with a simple majority of 51 votes – and circumvent Republicans.

The decision deals a major blow to progressives and Sen. Bernie Sanders, who championed the $US15 ($19) minimum wage as a pay raise to hourly workers. The federal minimum wage stands at $US7.25 ($9) an hour and Congress hasn’t raised it in over a decade.

He played a critical role pushing the minimum wage increase through the complex process. Sanders chairs the Senate Budget Committee, which has jurisdiction over reconciliation.

Reconciliation carries stringent procedures, key among them the Byrd rule. It outlines that element of a bill must be related to the federal budget. The parliamentarian interprets whether a piece of legislation complies with the guidelines.

Sanders released a statement on Thursday evening criticizing the parliamentarian’s decision. “It is hard for me to understand how drilling for oil in the Arctic National Wildlife Refuge was compliant with the Byrd rule, but raising the minimum wage is not,” the Vermont Democrat said, referring to a part of the 2017 GOP tax law.

He added he would introduce an amendment to “to take tax deductions away from large, profitable corporations that don’t pay workers at least $US15 ($19) an hour and to provide small businesses with the incentives they need to raise wages.”

However, at least two Democratic senators opposed a $US15 ($19) minimum wage, and their resistance would have dampened its odds of passage anyway. Sen. Joe Manchin of West Virginia said on Monday he would push to amend the wage increase to $US11 ($14) an hour instead if it was included in the final package.

Senate Democrats are vowing to approve the bill ahead of March 14, the date when enhanced unemployment insurance programs will start ending for millions of Americans.

The House’s draft of the proposal would provide $US1,400 ($1,802) stimulus checks and $US400 ($515) federal unemployment benefits through August. It also includes $US160 ($206) billion for vaccine distribution virus testing and significant aid for state and local governments.