Media freedom advocates are meeting people where they are, and apparently, that’s “Minecraft.” The block-building game, which Microsoft bought in 2014 for $US2.5 billion, has been one of the most popular games worldwide over the last 10 years. As of September, it had a staggering 112 million active players every month, a number that has reportedly grown to 145 million.

Reporters Without Borders created “The Uncensored Library” within “Minecraft” as what it calls a “loophole to overcome censorship.” The digital library in an open “Minecraft” server has articles and information that has been censored in many countries, but is accessible through the game. RSF said that it chose “Minecraft” because it is available in many more places than sensitive information likely to be censored. For example, Yulia Berezovskaia, editor-in-chief of the Russian news site grani.ru, which is blocked in Russia, said she’s working with RSF to republish articles from her website on “Minecraft.”

RSF built the library in Minecraft over the course of three months, using 12.5 million blocks. 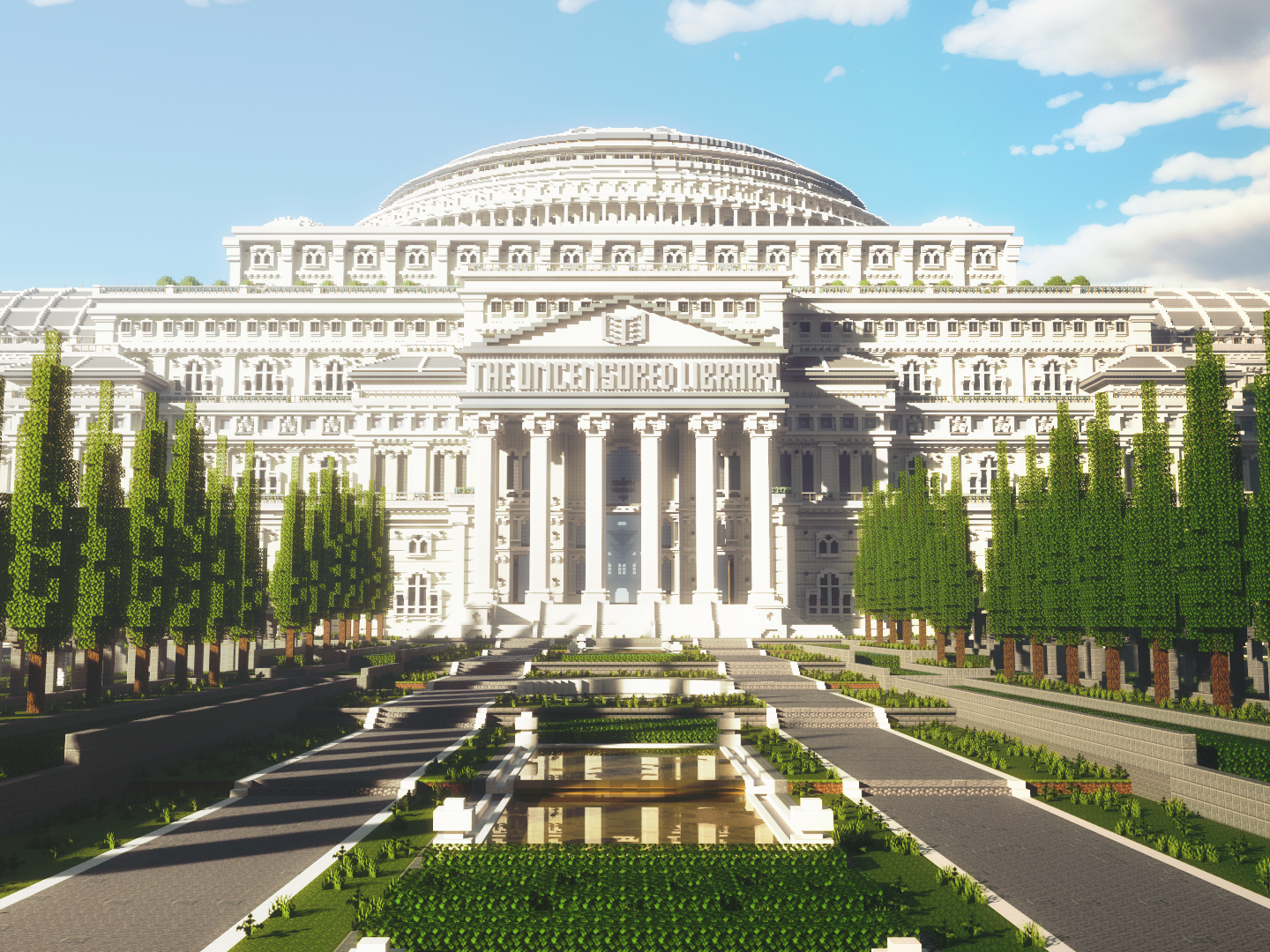 It sits on an island in the game, which can also be downloaded for offline use. 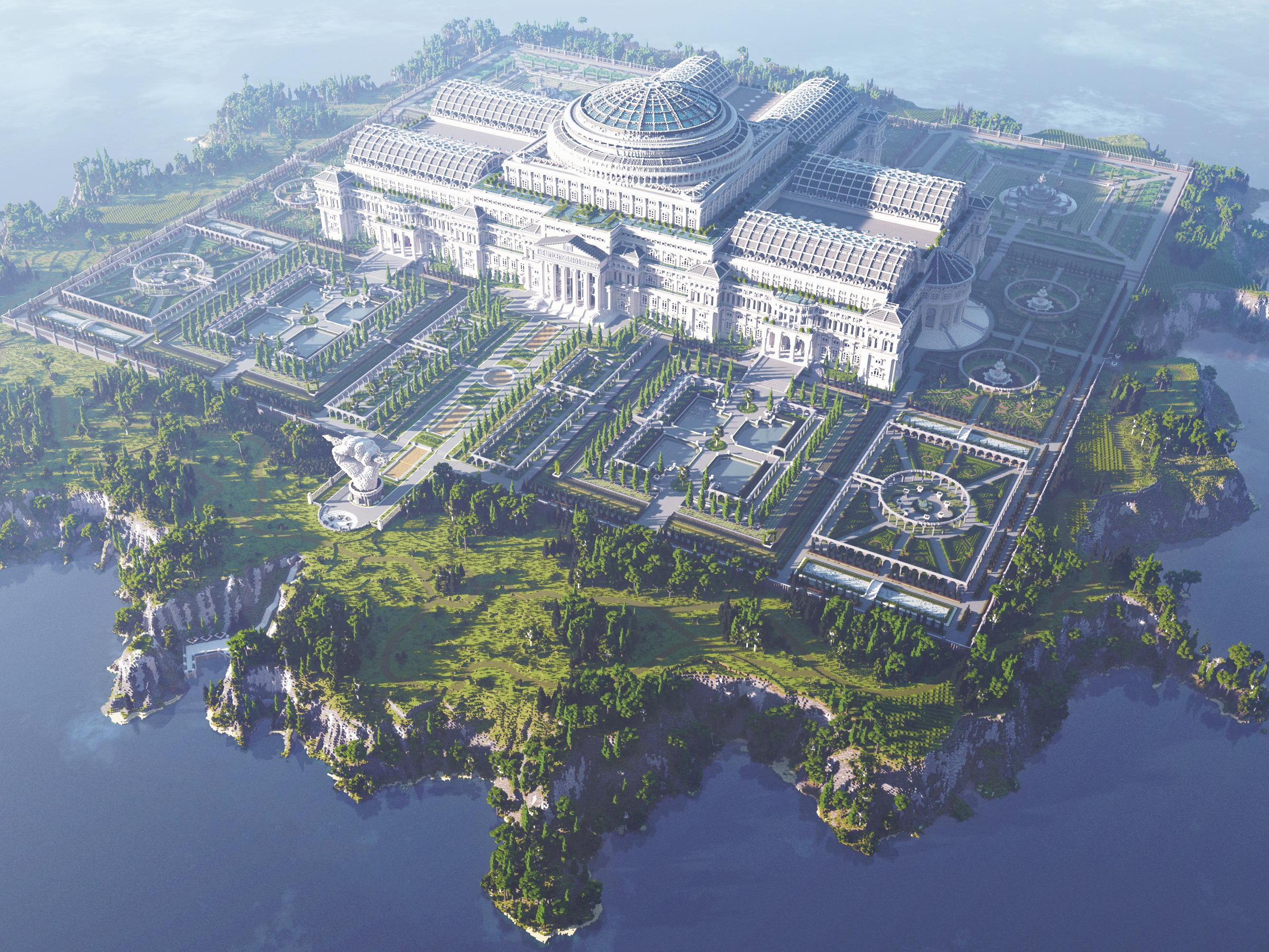 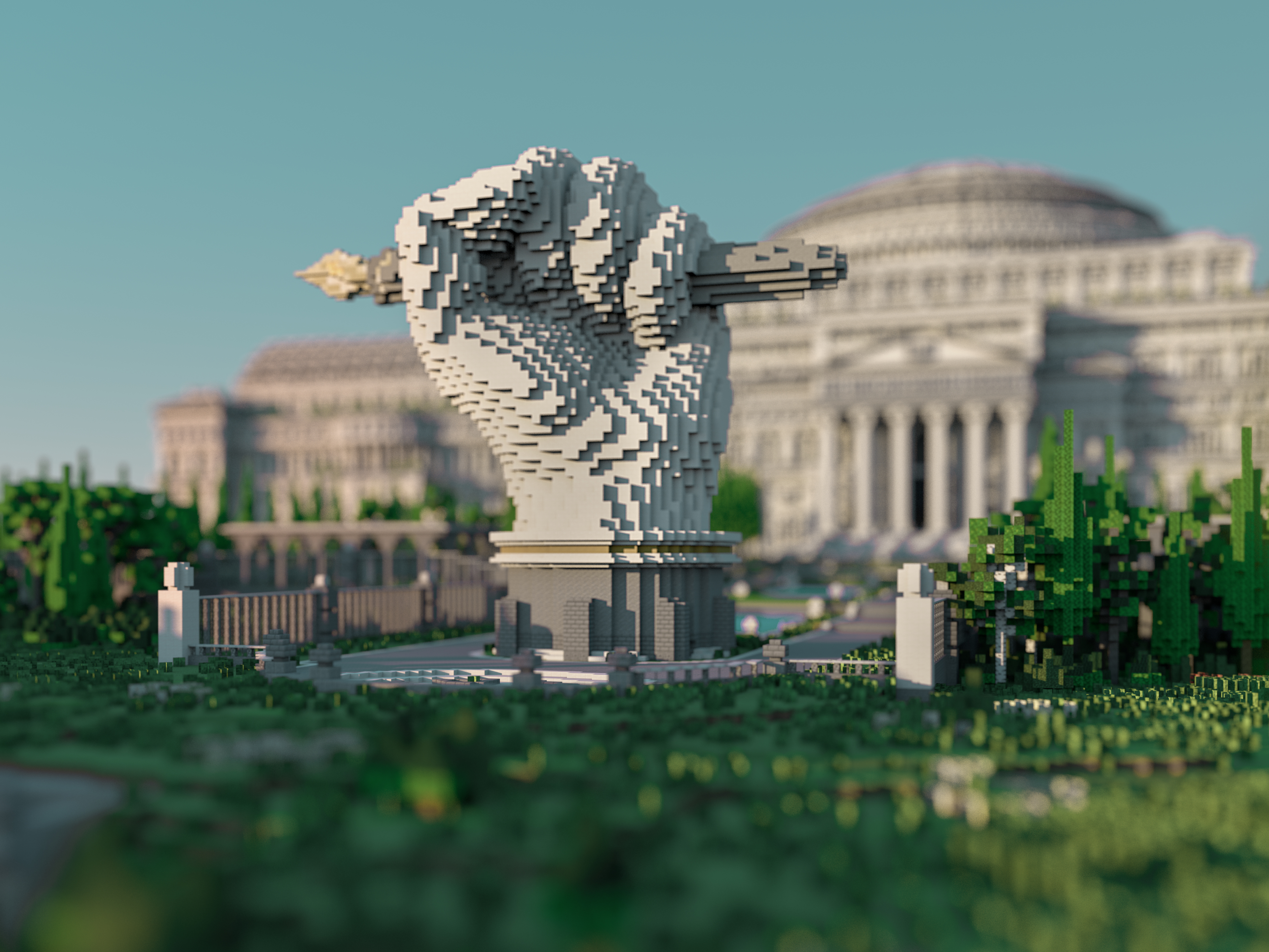 The neoclassical style was intentionally chosen to invoke buildings where knowledge is kept, like museums, libraries, and galleries. An official website also lets visitors explore the library, which is surrounded by a garden, without downloading Minecraft. 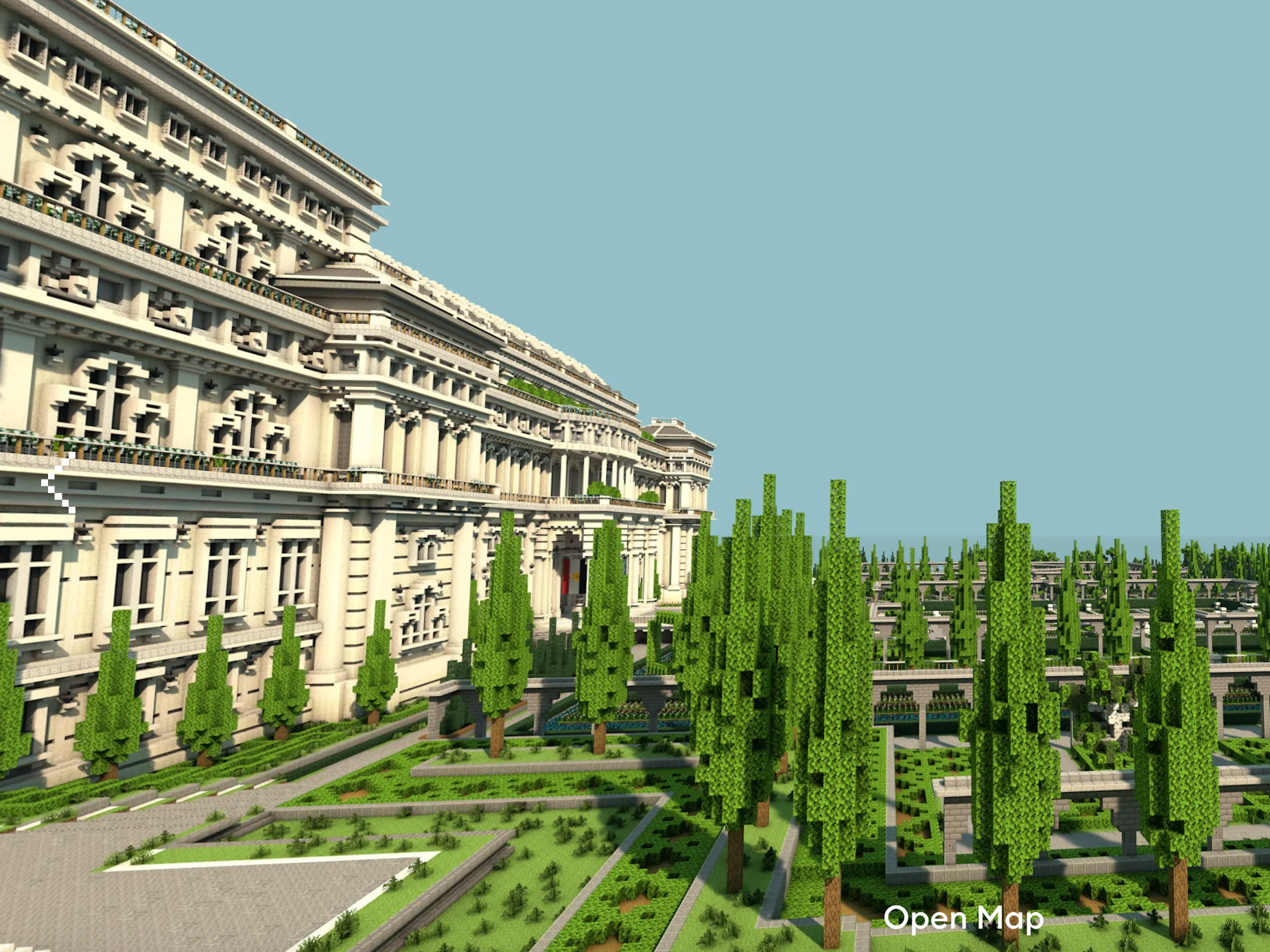 Inside, a large hallway is extremely detailed, and reflects the work designers put into it. 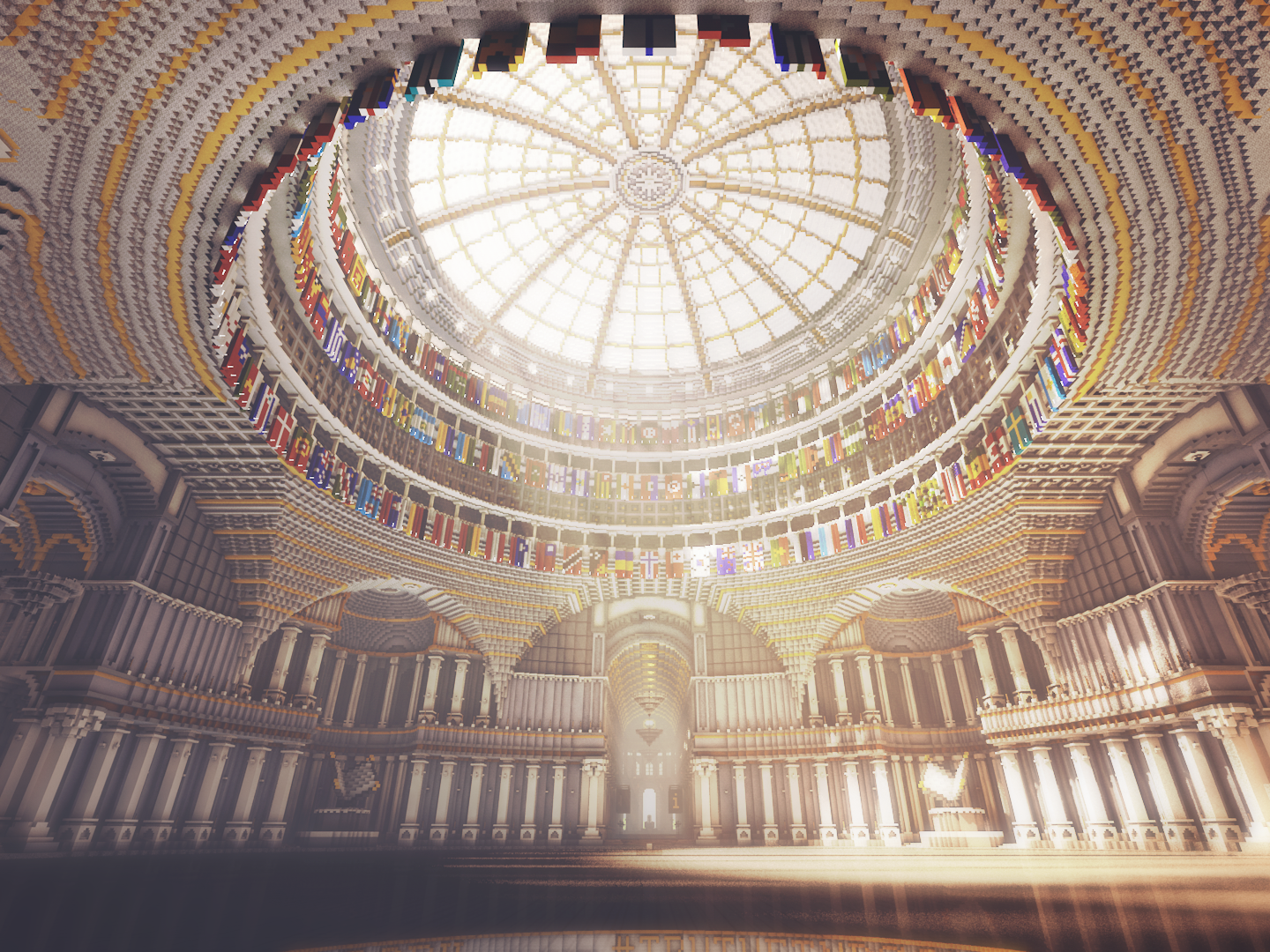 A map gives an overview of the different sections. RSF worked with journalists from five countries who had been censored, jailed, or even killed for their work, which is now available in the library. 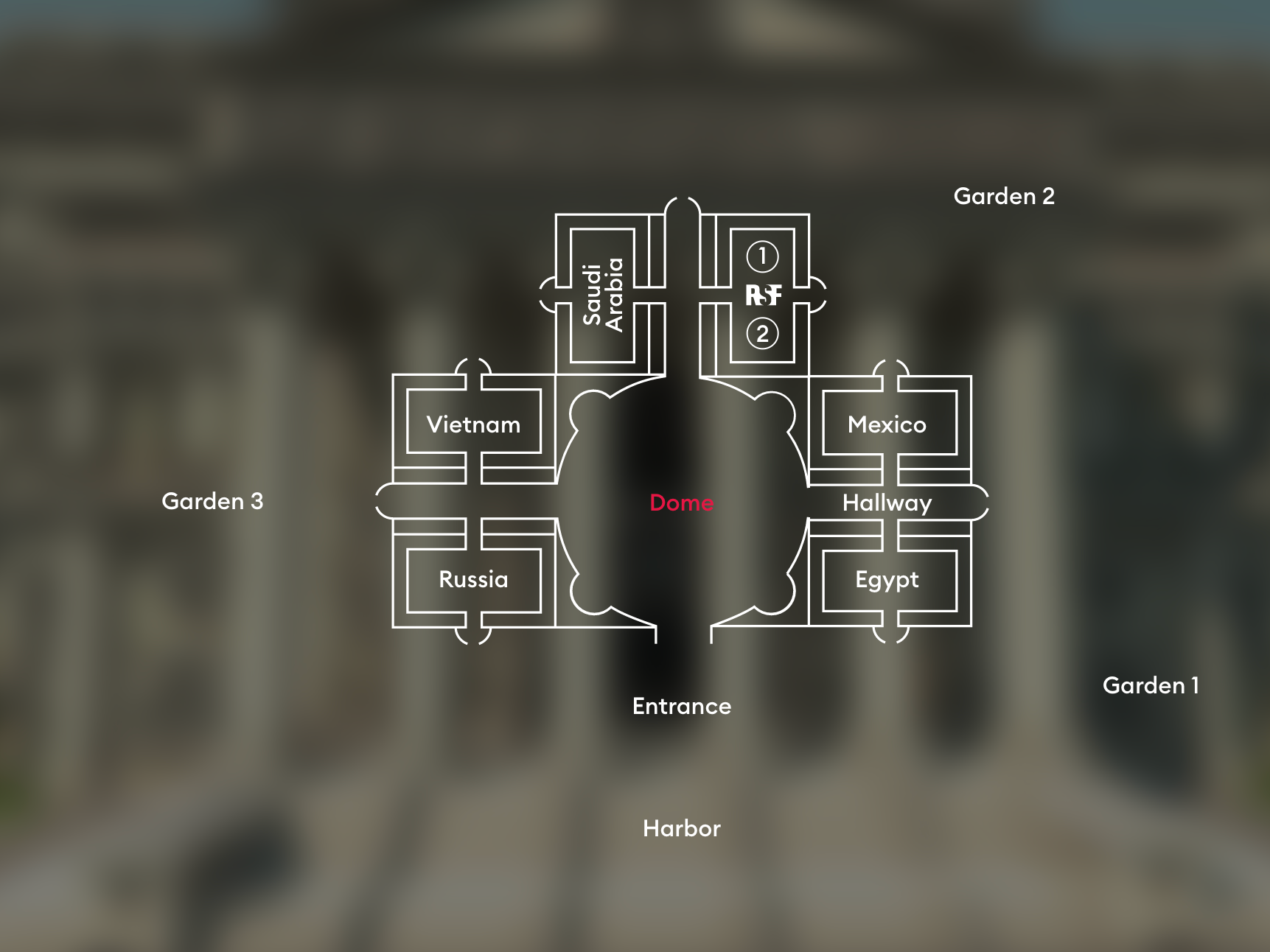 In the Egypt section, visitors can access news stories from Mada Masr, which has been banned in the country since 2017. 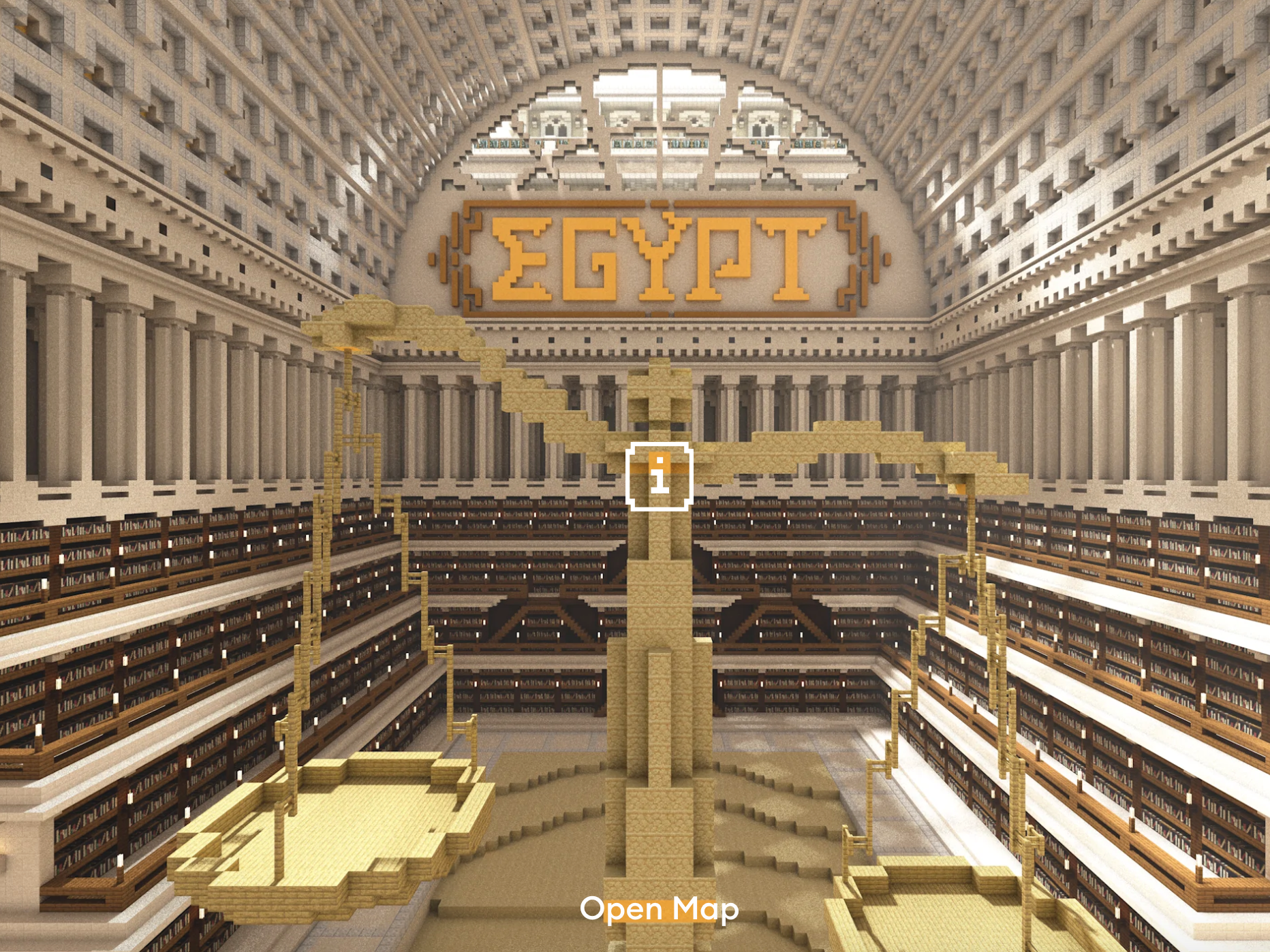 The Saudi Arabia wing has a jail cell as a reminder of imprisoned journalists, and provides access to the works of Jamal Khashoggi, the journalist who was killed by Saudi agents in Istanbul in October 2018. 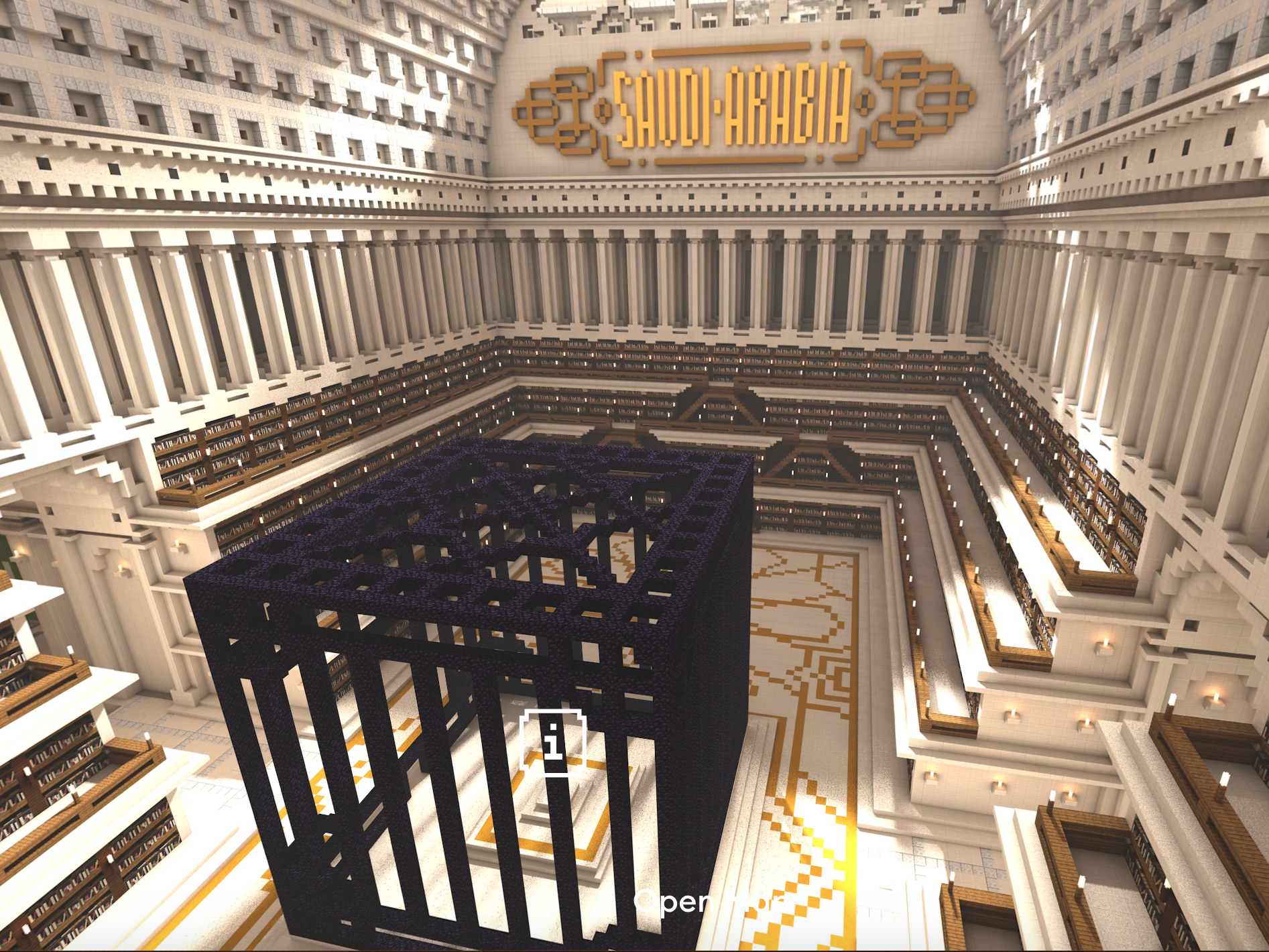 In the Russian wing, news site grani.ru is available to read, which has been banned in Russia since 2014. 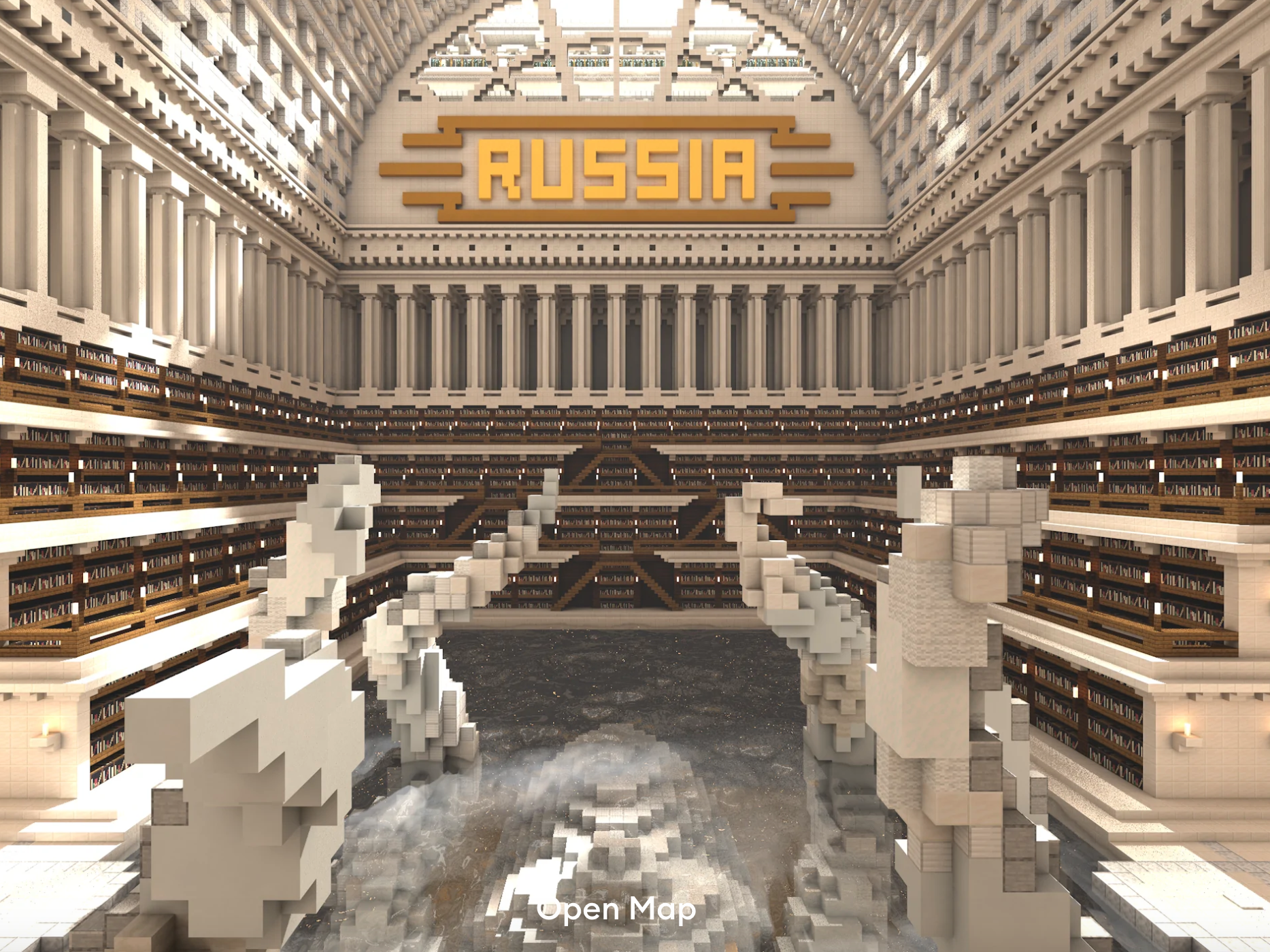 “No freedom without press freedom” is written on the wall in another room. In the Vietnam wing, read work by Nguyen Van Dai, a human rights lawyer and blogger who was imprisoned in the country before living in exile in Germany. 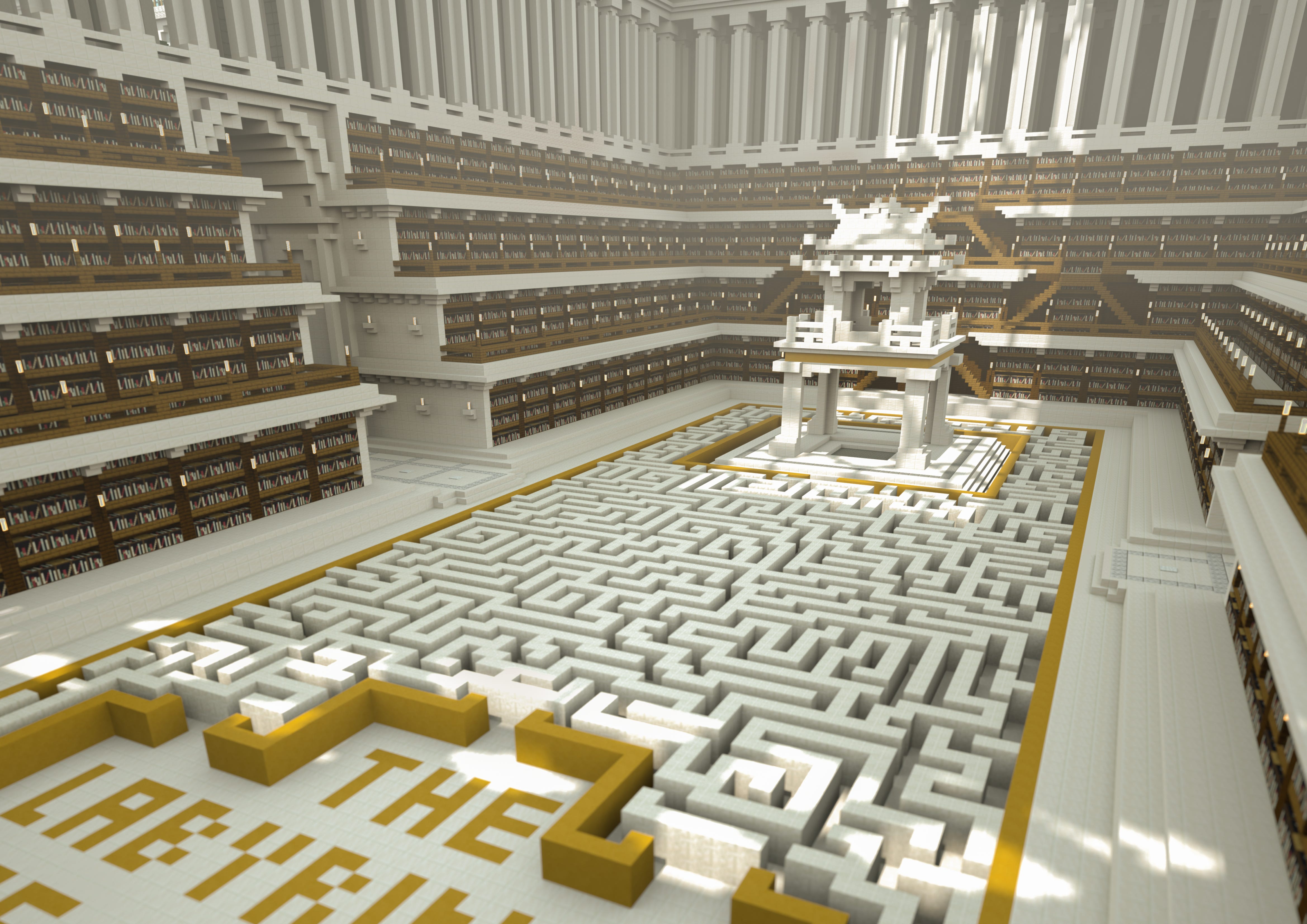 In the Mexico wing, designers honoured the memories of murdered journalists with their photos. 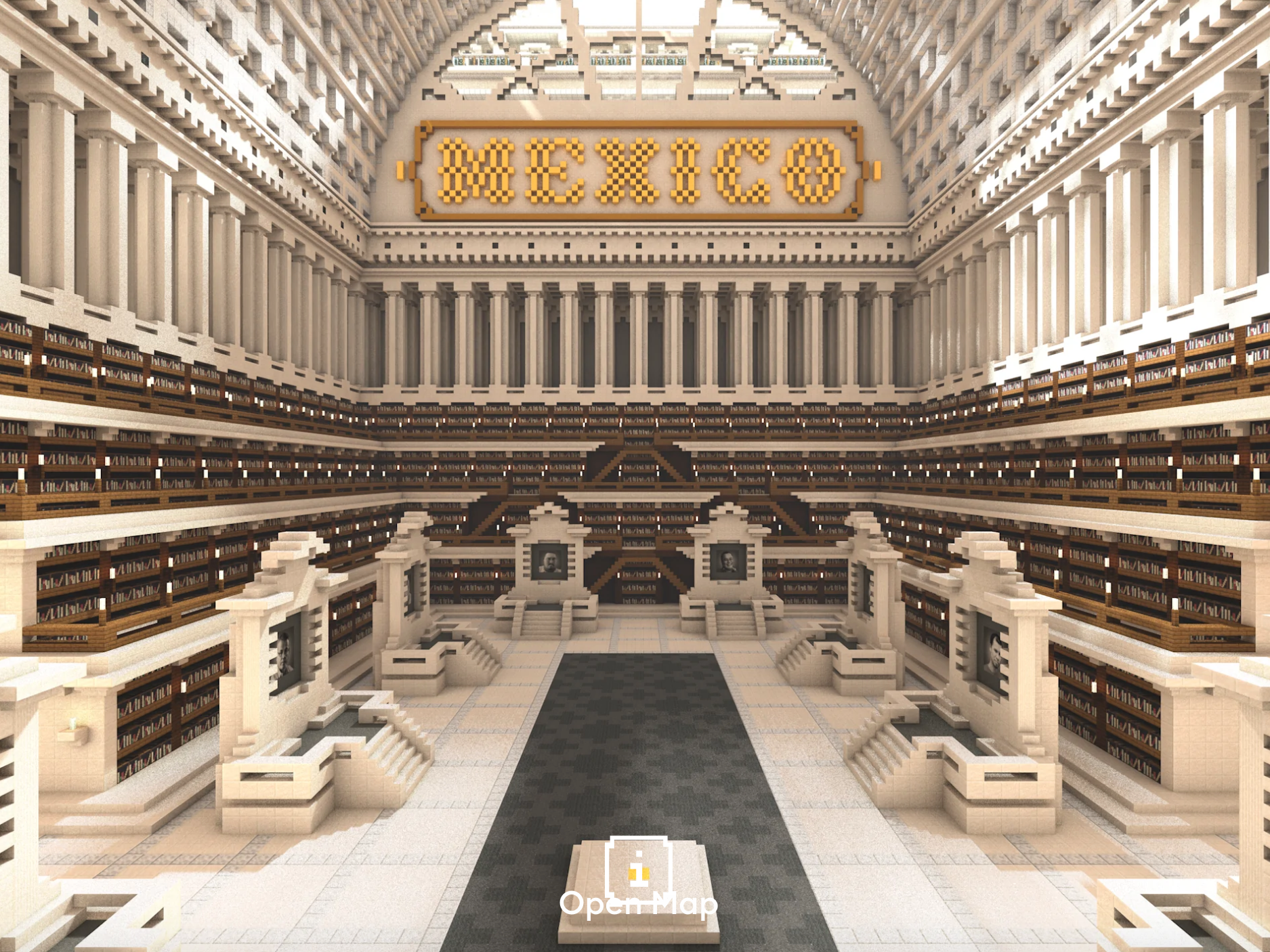 The library’s dome might be the highlight of the whole structure.