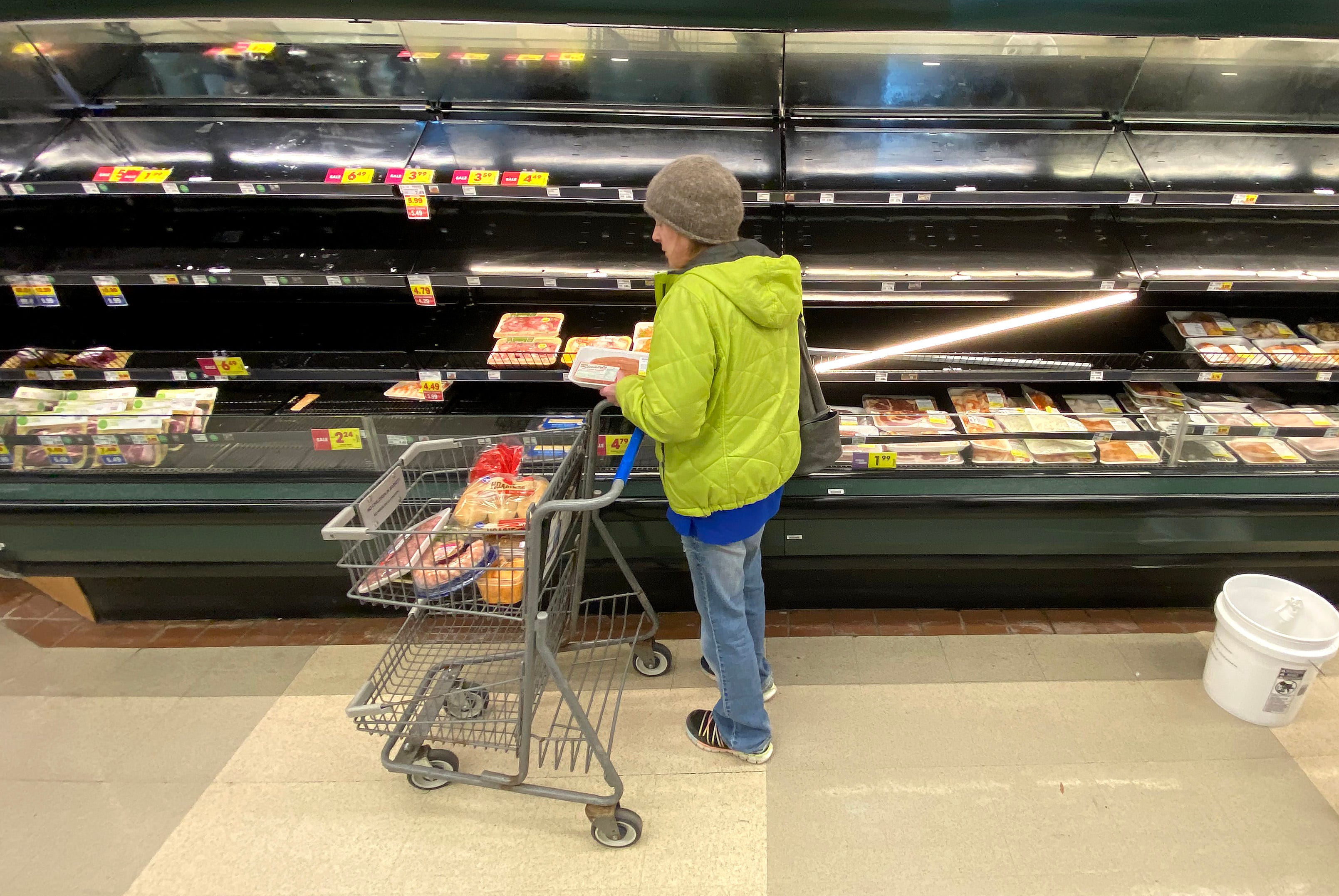 A poultry-processing plant in Delaware has made the “difficult but necessary” decision to kill 2 million chickens as worker shortages push the US meat supply chain toward a breaking point.

Delmarva Poultry Industry Inc., a cooperative that works with about 1,300 farmers, said it looked at all other options, “including allowing another chicken company to transport and process the chickens and taking a partially processed product to rendering facilities to utilise for other animal feed” but ultimately decided on euthanasia.

“If no action were taken, the birds would outgrow the capacity of the chicken house to hold them,” the company said, adding that the birds would be killed “using approved, humane methods” and farmers would still be compensated.

It’s a small percentage of the 609 million chickens that Delmarva’s farmers raised in 2019, but the interruption highlights a problem facing meat producers across the US: Meat-slaughtering operations can be only so automated.

Tyson, one of the largest meat producers, said in a full-page advertisement in national newspapers on Sunday that “the food supply chain is breaking” as workers get sick and plants are forced to close.

“There will be limited supply of our products available in grocery stores until we are able to reopen our facilities that are currently closed,” Tyson said in the ad.

Three major pork plants in South Dakota, Minnesota, and Iowa – which collectively represent 15% of pork production, according to CNN – were forced to close indefinitely in April.

“During this pandemic, our entire industry is faced with an impossible choice: continue to operate to sustain our nation’s food supply or shutter in an attempt to entirely insulate our employees from risk,” Smithfield, the largest pork producer, said on Friday in a statement to Bloomberg News. “It’s an awful choice; it’s not one we wish on anyone.”

According to data from the US Department of Agriculture, the amount of frozen pork in storage dropped 4% from March to April. Slaughterhouses, meanwhile, processed 25% less meat while 400,000 animals waited in a backlog as plants worked at lowered capacities.

Worker shortages are only the tip of the iceberg.

Other agricultural products – including milk, beer, and vegetables – are going to waste as restaurants, hotels, schools, and theme parks go dark.

Some farms have sent unsold crops to food banks – where Americans are flocking in droves as record jobless claims pile up – but for many, the donations aren’t possible without financial assistance for harvesting and transportation.

“As we hit into the peak berry production in May, that could be berries that would not get picked and never make it to the market,” Soren Bjorn, the president of the berry producer Driscoll’s, told Business Insider. “We think that by far, the best thing that could happen is that that product makes its way to the food banks. And that will require some financial assistance from the government.”