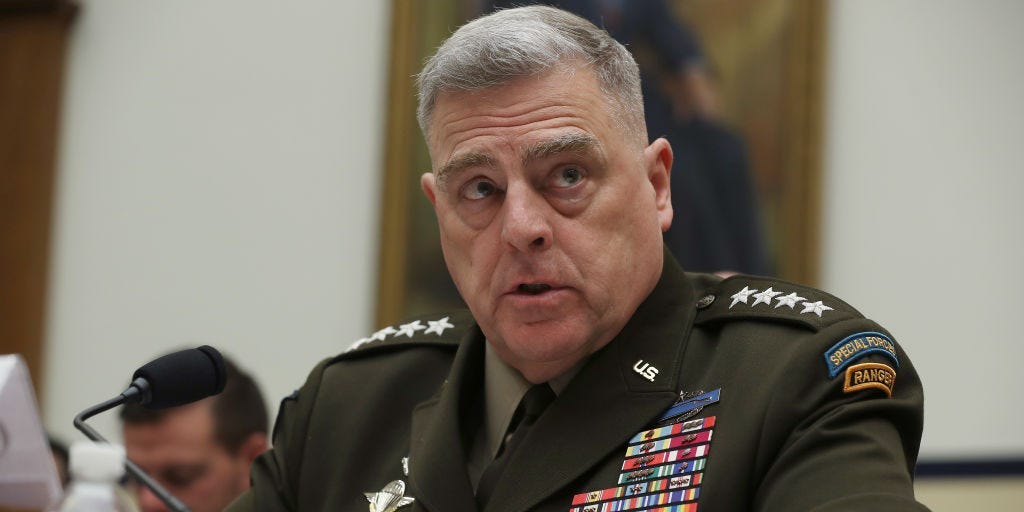 Chairman of the Joint Chiefs of Staff Gen. Mark Milley said Wednesday that the US has achieved a “modicum of success” after nearly two decades of fighting in Afghanistan.

“We believe now that after 20 years, two decades of consistent effort, that we he have achieved a modicum of success,” Milley, the highest-ranking US military officer, said Wednesday during a virtual event at the Brookings Institution think tank.

The US has invested tremendous amounts of blood and treasure in Afghanistan. Since 2001, more than 2,400 US troops have been killed there, and almost 21,000 have been wounded. The US has also spent close to a $US1 trillion on the conflict.

Milley said that the US went to Afghanistan “to ensure that Afghanistan never again became a platform for a terroristic strike against the United States,” referring to the September 11, 2001, attacks in the US.

“To a large measure, at least to date, we have been successful in preventing that from happening again,” Milley added.

The problem is that for the past few years, the situation in Afghanistan has been a “strategic stalemate,” he said.

Milley argued that the only real solution is a negotiated settlement, an approach that has been gaining momentum since the US and Taliban signed an agreement earlier this year. 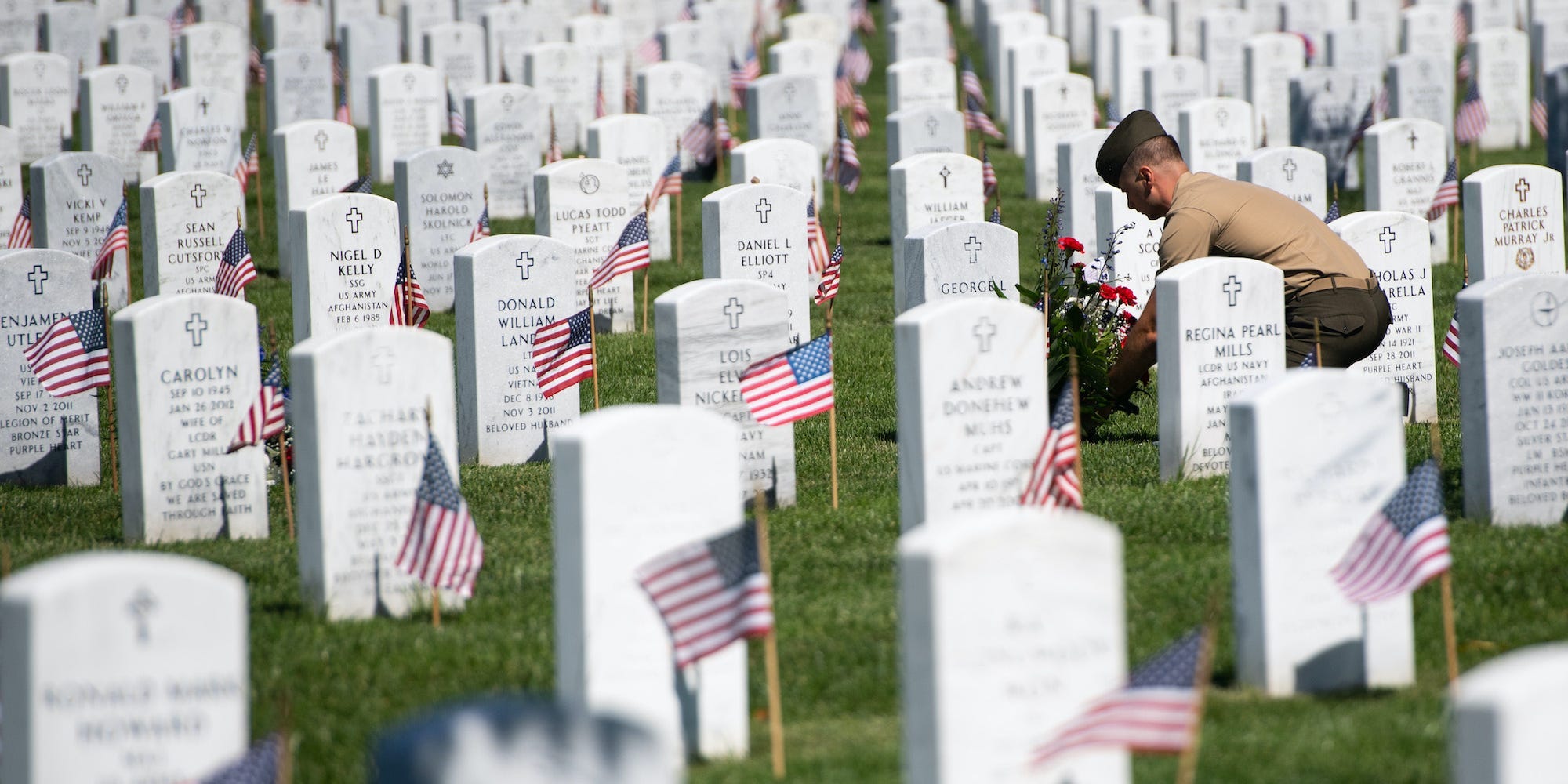 Saul Loeb/AFP via Getty ImagesGraves of US service members in Arlington National Cemetery.

Secretary of State Mike Pompeo on Wednesday announced that the Taliban and the Afghanistan government agreed to develop an official framework for formal peace negotiations, which the two sides had been unable to do because of continued violence in the country.

“We congratulate both sides on their perseverance and willingness to find common ground,” Pompeo said in a statement. “This achievement demonstrates that the Afghan Islamic Republic and Taliban are serious, able to overcome differences, and ready to deal with difficult issues.”

“The United States, along with most of the international community, will continue to support the peace process in pursuit of this goal,” Pompeo added. “As negotiations on a political roadmap and permanent ceasefire begin, we will also work hard with all sides in pursuit of a serious reduction of violence and ceasefire.”

This year, the US has steadily pulled thousands of US troops out of Afghanistan. In mid-November, new acting Secretary of Defence Chris Miller announced that the US would further reduce troop levels from 4,500 to 2,500 by mid-January.

During the announcement, Miller stressed that the US remains committed to the fight against terrorism, stating that “if the forces of terror, instability, division, and hate begin a deliberate campaign to disrupt our efforts, we stand ready to apply the capabilities required to thwart them.”

President Donald Trump and President-elect Joe Biden have both signalled a desire to end the decades-long war in Afghanistan.

Trump has campaigned on completely pulling troops out of conflict zones and significantly reducing US military involvement in the Middle East. Biden has offered to withdraw the lion’s share of combat troops but leave some residual forces behind.

“With the blessings of Providence in the coming year, we will finish this generational war, and bring our men and women home,” Miller said in November. “We will protect our children from the heavy burden and toll of perpetual war.”

Milley said Wednesday that what happens is going to be up to the new administration.