Millennials led the 2020 housing boom, but it wasn't enough to catch up to boomers 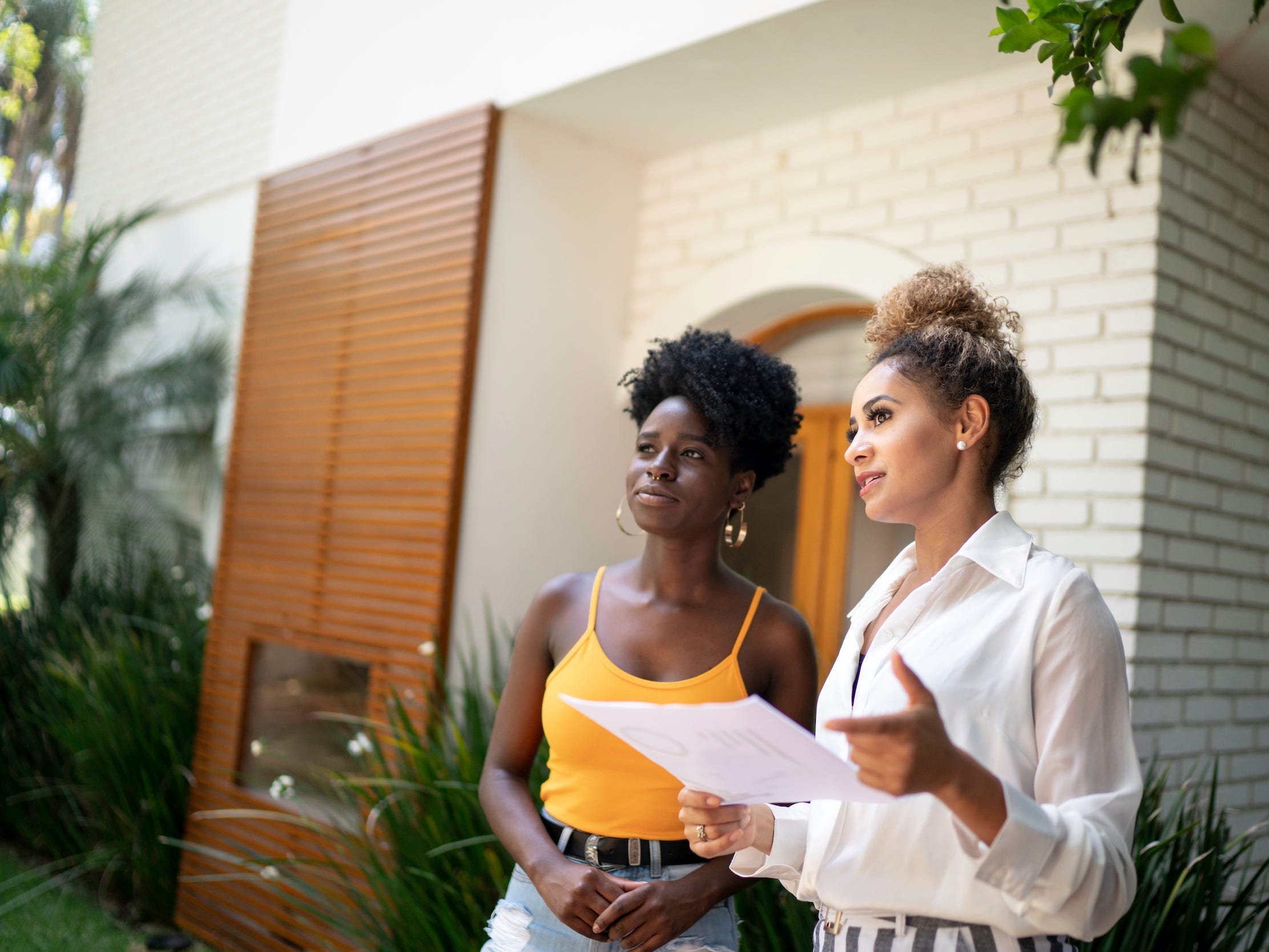 Despite fueling 2020’s boom in the housing market, millennial homeowners are still lagging behind.

More millennials bought homes last year than any other generation, according to Apartment List’s Homeownership report, as the pandemic accelerated a five-year trend in which millennial homeownership rates rose the fastest as the generation aged into the career advancement and prime homebuying stage of their 30s.

The influx of millennial homebuyers was goosed by families fleeing big cities for the suburbs and historically low interest rates, making buying easier for those with enough money saved for a down payment. Finally, homeownership had become more attainable for a generation famously behind in homebuying compared to previous generations.

But the surge isn’t enough for millennials to close the homeownership gap.

Less than half (42%) of millennials are homeowners, per the report, compared to 48% of Gen Xers and 51% of baby boomers when they were the same age. While first-time home purchases increased from 31% to 33% in the past three years, the report said, the uptick doesn’t come close to the 50%-plus first-time buys during the pre-Great Recession “homeownership boom.”

The pandemic will likely continue to exacerbate this generational chasm, the report states, partly because it’s caused some millennials to delay homeownership or give up on homeownership entirely.

(The report looked at data from the US Census Bureau and the annual Apartment List Renter Survey, which polled 1,851 millennials.)

Twenty-one percent of millennial survey respondents said the pandemic caused them to postpone buying a home. Of this cohort, 67% cited income loss and 21% said they had to dip into their down payment savings. And 18% of respondents plan to rent forever, with 74% of them citing affordability as the key reason.

For over a decade, millennials have been shouldering student-loan debt, soaring living costs, and two recessions before the age of 40. This affordability crisis has made it difficult to save for a down payment, and it hasn’t helped that the demand for homes in 2020 has driven housing prices up.

The stark divide among millennials who find homeownership attainable and the peers who find it unattainable reflects the millennial wealth gap, in which one cohort of millennials is faring well and the other is struggling. As the pandemic intensifies this intragenerational gap, it’s become even harder for millennials to close the wealth divide that exists outside their generation.

That would be the vast generational wealth gap between millennials and boomers. Millennials hold four times less US wealth than boomers held at their age, per Fed data, and earn 20% less than boomers did, a report by think tank New America found.

It explains why fewer millennials own homes than their parents did at their age, and why, despite the millennial housing boom of 2020, the generation is still wrestling to make up for lost ground.