Millennial homeownership is causing the US to run out of houses 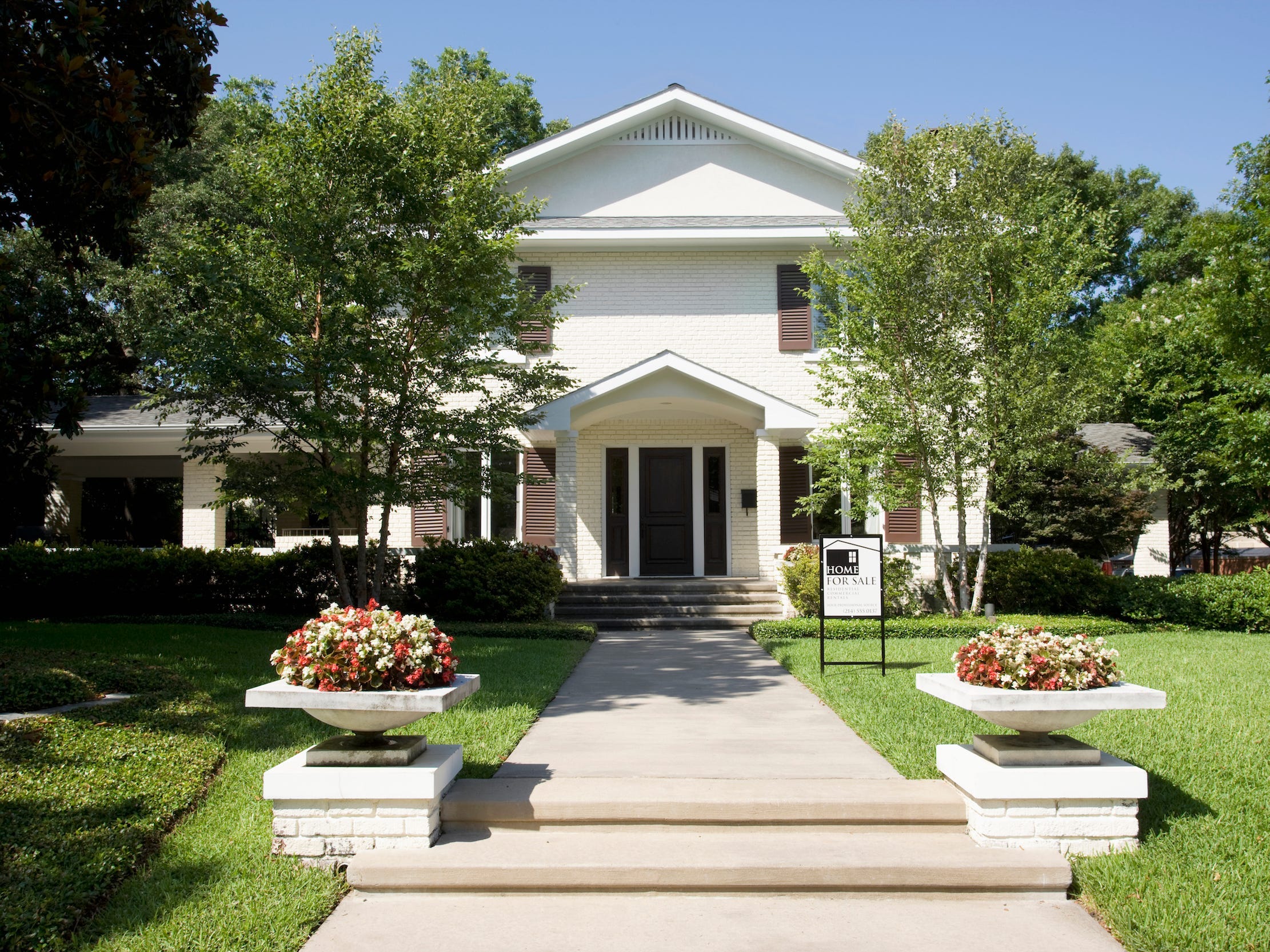 The housing market is screwing over millennials – unless builders get their act together.

A recent Jefferies note on housing highlighted that homeownership rates have increased among those ages 25 to 29, and especially accelerated for those ages 30 to 34, a clear indication that the millennial generation truly reached homebuying age during the pandemic. The 25- to 34-year-old population is 9% larger than 35- to 44-year-olds, so millennials are set to drive the sector for a long time to come.

But there’s a big problem: Millennials’ push into homeownership has left America running out of homes.

Millennial demand is intensifying the starter home shortage that existed even before the pandemic due to things like rising construction costs, restrictive zoning rules, and real-estate investors snapping up starter homes in hopes of making a profit. In 2018, starter homes represented just 20.9% of available housing inventory in the US, according to Trulia.

Home builders haven’t been producing enough homes since the Great Recession, per Jefferies, which said the housing shortage now stands at 2.5 million homes. The lack of inventory means that contractors need to ramp up newbuilds if they want to satisfy growing millennial demand – as many as 1.7 million to 2 million new homes per year, maybe even more to fully restore the imbalance.

This could end up being another chapter in the two-decade story of millennials’ bad economic luck, as the homebuying generation is faced with the massive challenge of a huge shortfall in housing inventory.

As the pandemic sent families rushing from the city to the suburbs in search of more space and historically low mortgage rates made homeownership more feasible, the housing market got too hot for its own good. The increasing demand for homes is outweighed by the number of homes for sale – they’re flying off the market.

The National Association of Realtors estimated in March that existing housing inventory could run out in two months, Insider’s Taylor Borden reported. Experts told Borden they expect inventory to stay tight as owners are wary of listing their homes for fear of being unable to find an affordable replacement to buy.

Home prices have been shooting up for years, at a steeper rate than they did ahead of the 2008-era Great Recession, Borden reported. The median price of homes sold increased by 15.8% year-over-year in February, hovering around $313,000, per NAR.

Although contractors plan to increase the number of builds, new-construction homes are expensive for buyers. A lumber shortage sent lumber prices jumping by almost 200% since April 2020. It led to an average unexpected price increase of $24,000 for new homes in the past year, on top of the general nationwide rise in housing prices, per NAR.

Homeownership has been largely elusive for millennials over the past decade. But now that they’re finally buying homes, the all-at-once demand could end up creating an affordability crisis that makes homeownership unattainable yet again.