Co-living spaces used to be for broke millennials, but they're attracting a whole new crowd during the pandemic 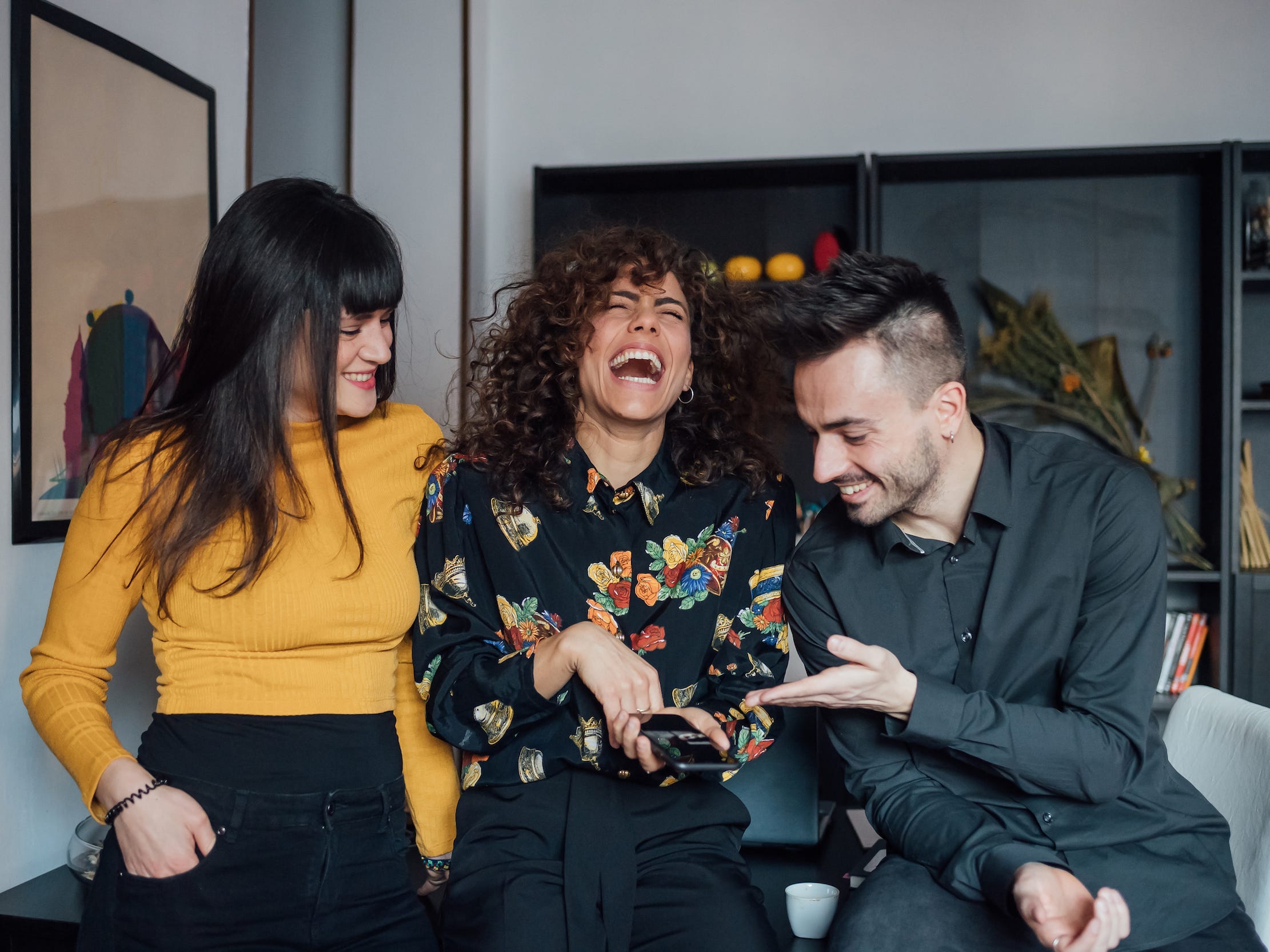 Even when millennials aren’t living in pricey urban areas, they want roommates.

Those who escaped big cities for rural towns during the pandemic are turning to co-living spaces out of sheer loneliness, reported Konrad Putzier for The Wall Street Journal. Communal living spaces of all types are offering them both a place to work remotely and the ability to make friends, he wrote.

Consider co-living space provider Outsite. Founder Emmanuel Guisset told Putzier that 90% of the beds are booked at its Lake Tahoe location, compared to 50% pre-pandemic. Resident Sofia Taboada also told Putzier she moved from Brooklyn to Outsite’s location in Encinitas, outside of San Diego, when her employer,Google, went remote.

It’s a trend that extends beyond America and into Europe, from Spain to Germany, according to Putzier.

Co-living spaces have evolved during the pandemic

Co-living spaces have been cropping up in the 2010s, targeting young professionals in major cities like New York, San Francisco, and Chicago.

Back in 2017, Insider’s Melia Robinson reported that they were crowding quickly. “Companies like Open Door, HubHaus, and WeLive, a subsidiary of co-working giant WeWork, are competing for millennials’ dollars as young people continue moving to high-priced urban areas,” she wrote.

At the time, Common, a shared-housing startup offering furnished apartments across the country, was receiving 300 weekly applications for rooms in its buildings. In early 2018, San Francisco co-living startup Scarcity had a wait list of more than 8,000 people.

The high demand for these places indicated the large number of millennials looking for roommates as a way to save money on housing costs, as well as a way to meet people.

But co-living in a pandemic era has undergone an evolution. What’s different is location and motivation.

With big cities on the decline for at least the short term, co-living spaces have picked up steam in the smaller areas that have attracted urban remote workers. And, while loneliness factored into some co-living moves pre-pandemic, affordability was the main driver. That relationship has been reversed by a mental-health crisis centered on the need for (or lack of ) companionship.

The millennial demographic seeking co-living has also expanded. If co-living spaces largely attracted millennials looking to save money before the pandemic, they’re now attracting those who have enough money to uproot their lives. Many of the millennials Putzier spoke with previously lived in apartments by themselves before turning to co-living spaces.

For them, roommates are a choice, not a necessity.