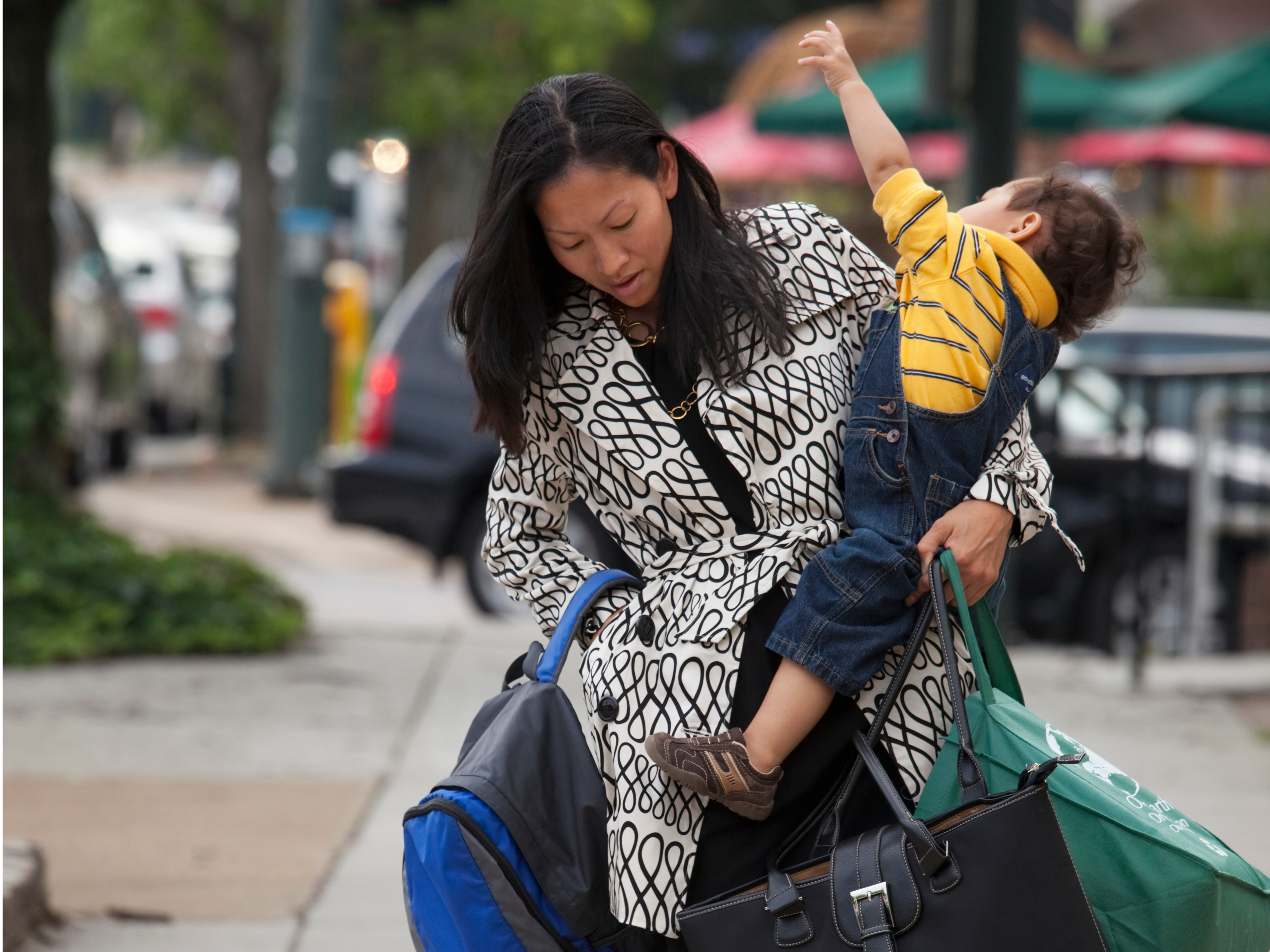 Ariel Skelley/Getty ImagesMillennials are experiencing what Petersen identifies as burnout.

When journalist Anne Helen Petersen published an essay on millennial burnout in January 2019, she didn’t expect it to go viral.

The essay began as a quest to dive into her own burnout, she told Business Insider, and grew into a thesis of generational burnout from there. “It was a difficult, but really rewarding experience to figure out why I was feeling the way I was,” the former Buzzfeed News writer said. “It resonated with more people than I imagined.”

A year-and-a-half later, the essay remains Petersen’s top Buzzfeed News post and has garnered 7 million reads. It also led to a book by Petersen that dives deeper into the topic: “Can’t Even: How Millennials Became the Burnout Generation.” 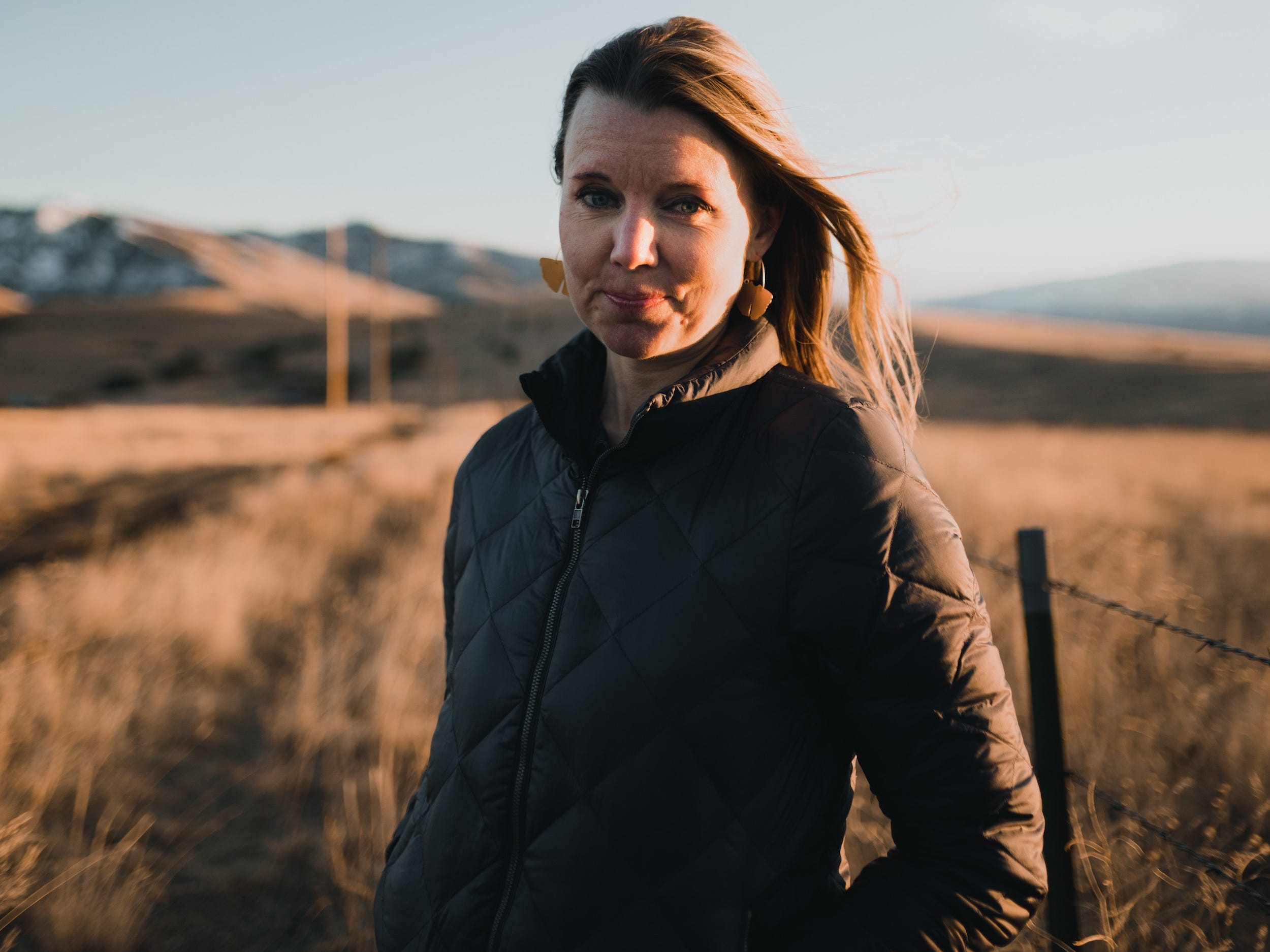 Burnout, defined as chronic exhaustion from chronic workplace stress, was defined as a clinical syndrome by the WHO in May 2019 after cases of burnout had been increasing at an alarming rate over the years.

In her book, Petersen connects the history of labour in America to today’s alienated workplace of high expectations and the millennial burnout it’s fostered. But she also finds that work is only one part of the equation. It’s the pressure to be everything and everyone, all at once, without support or a safety net that characterises millennial burnout.

That’s how much time millennial parents consider to be leisure, they told Petersen during her research, and it typically happens during their post-work commute.

Thirty minutes “may be alone time,” Petersen said, “but it’s not leisure.”

She said she was surprised by her findings about the extent to which hours spent parenting have increased. Even with more two-parent households working full-time, she said, parenting hours continue to climb for mothers. Petersen said she thinks this contradicts the widely held assumption that we now have different types of technology to assist us. 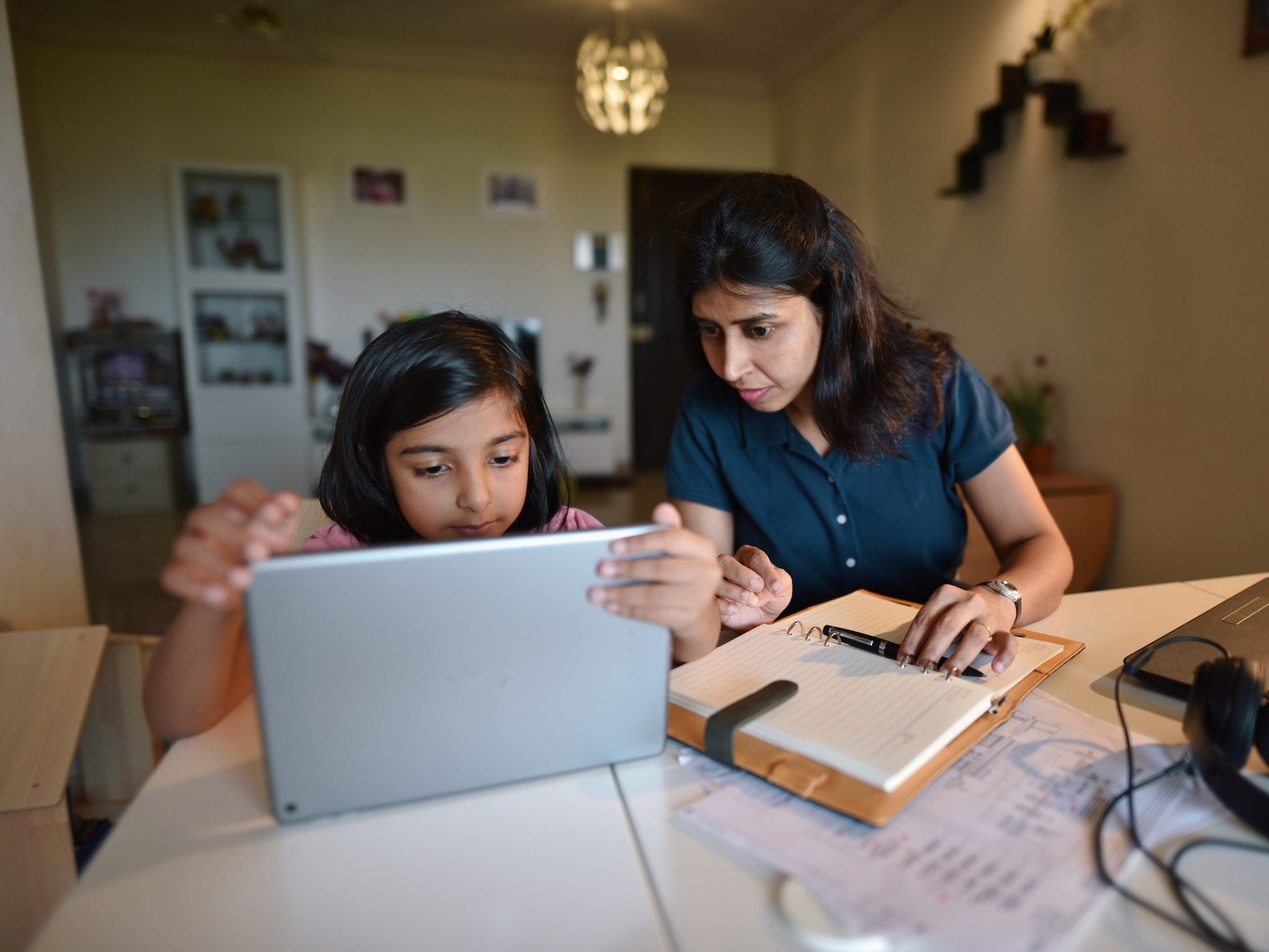 Mayur Kakade/Getty ImagesParenting hours have gone up, leaving millennial parents exhausted and others wondering if they want kids at all.

Growing parenting requirements leaves less leisure time for parents while also acting as a deterrent for millennials who don’t yet have kids, as does the difficulty of finding affordable childcare.

“To pay for all of the accoutrements of childhood or childbirth, especially if you’re in the city and then especially if you don’t have a familial support system that can provide you with free and backup childcare, millennials just cannot envision how it would work without both of those,” she said.

Despite the typical frame that a couple will make things work when a child arrives, Petersen said there simply is no good time to have a child.

“It’s always going to be hard,” she said. “But then when you see how close a lot of your millennial friends who are parents are to falling apart, how hard it is to make parenting work financially, that’s a disincentive. It is a warning.”

Millennial leisure choices like travelling and exercise, activities often displayed on social media, have become a ticket to the aspirational class. Petersen argues that these cultural status symbols have also contributed to millennial burnout.

“There are so many ways that you have to figure out how you can demonstrate this aspirational cultural class,” Petersen said: Watching both prestigious and reality television shows and TikTok to understand conversations and memes; engaging in cultural criticism to understand what’s going on with QAnon; following or participating in social justice movements to show solidarity.

“Part of that is performance and part of it is moral imperative,” Petersen said of the latter, citing Blackout Tuesday, when Instagram users posted black squares to support Black Lives Matter in June but inadvertently clogged up important messaging about the movement, as an example.

Performative social media behaviour like this, she said, “instead of allowing you to really focus on the things that do feel meaningful to you, it evacuates the intent.” 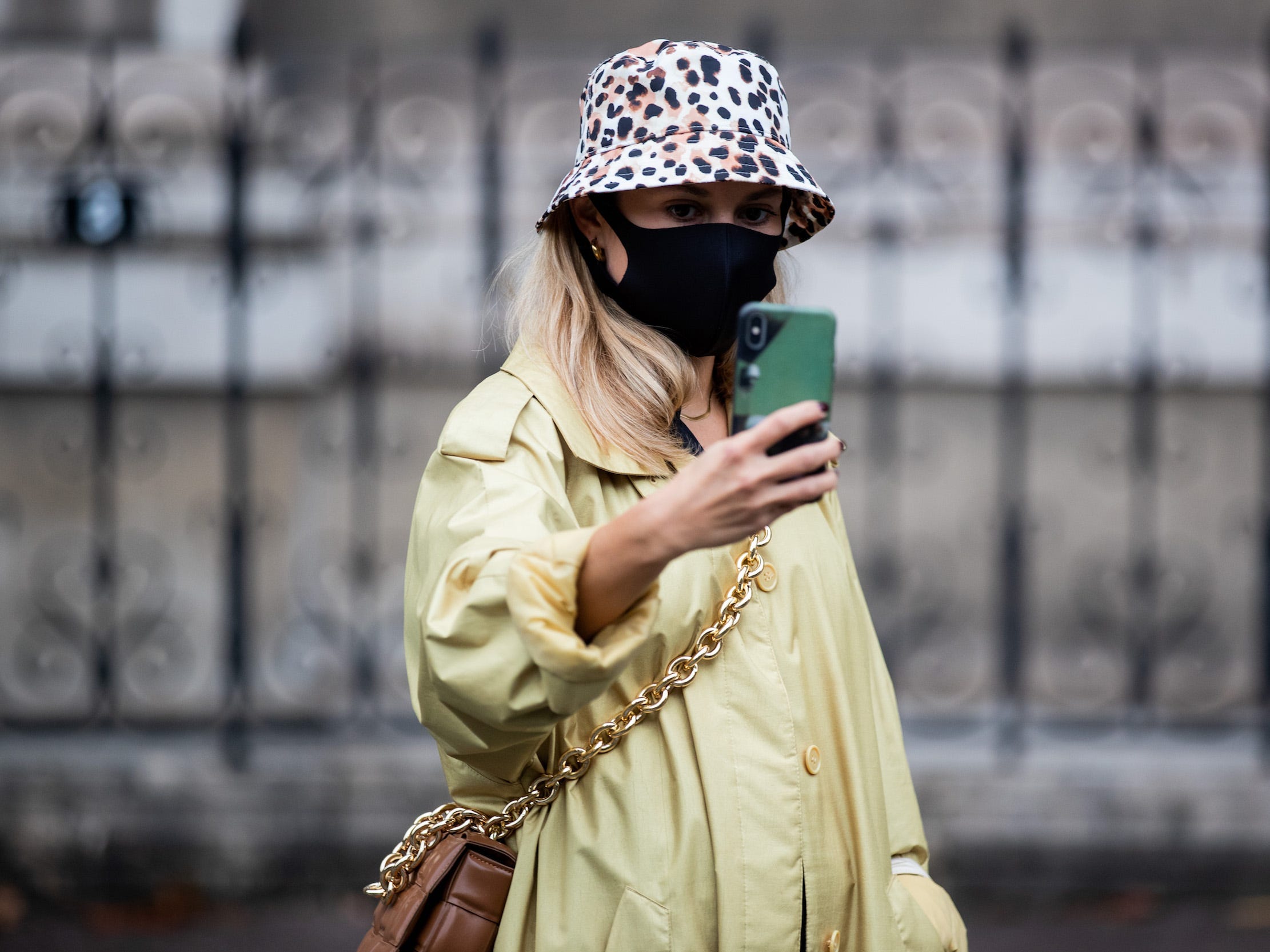 The pressure becomes exhausting. And the pandemic has only amped up this burnout.

Social media pressure to go on the coolest trips, Peterson said, has transformed into pressure to have the coolest quarantine. “Who is having the coolest socially distanced drinks, who is taking up a new hobby, or who has figured out a way to really get in shape?” she said.

“All of those pressures are still there, but then you add onto it the added health precarity, mental health precarity from people being in actual isolation, and then financial precarity … it just contributes to that overall feeling of instability,” she said.

Between work, parenting, and technology, it’s easy to see how the typical millennial has little time â€” or energy left over when they do.

At the end of the book, Petersen calls for voter action, arguing that “substantive change has to come from the public sector.” But millennials can also try to handle burnout by trying to fix their relationship with leisure.

The biggest thing is figuring out what you actually like, Petersen said. But the problem for some millennials, she added, is they were driven towards the college-route and worked hard in the years after graduating, both to find a semblance of stability, and they were never able to figure out what they actually liked.

“It’s always been, ‘This has to be right on my resume. I have to be the very best at this in order to make it reflective of something interesting about me.'”

Millennials also need to give themselves permission to embrace the quick, lighter thoughts dancing inside their heads.

“We really feel this compulsion to fill those blank spaces in our lives,” she said, citing her love of listening to podcasts, as an example. “If we embrace silence, you could maybe think about what you actually like.”