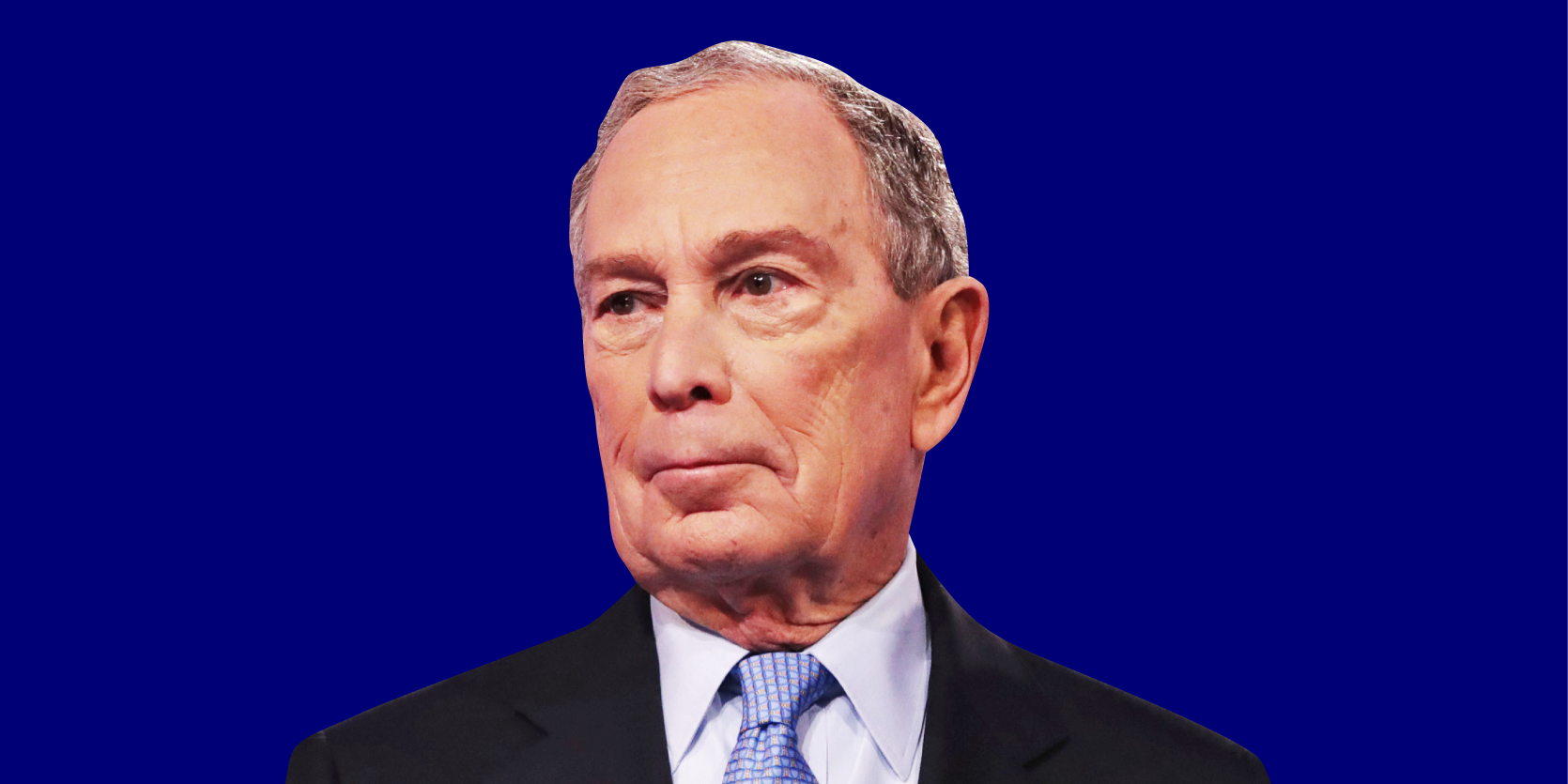 Mike Bloomberg spent roughly a quarter of a billion dollars on advertising in Super Tuesday states alone, but that has not translated into big wins for the former New York City mayor.

It was clear early in the night that Bloomberg would not hit the 15% viability threshold necessary to gain delegates for the Democratic National Convention.

Meanwhile, Sen. Bernie Sanders won in Vermont with about half the vote with most precincts reporting, with Bloomberg failing to cross the 15% threshold in that state as well.

He did win in American Samoa, but only six delegates were up for grabs in the US territory, and earned 18% of the vote in Utah (coming in second behind Sanders) with 44% of precincts reporting. The former New York City mayor also appeared to narrowly cross the viability threshold in Arkansas, but it’s too early to call in other races.

Bloomberg has spent over half a billion dollars on advertising in the 2020 race, tapping into his roughly $US60 billion fortune in the hopes of propelling himself to the 2020 Democratic nomination. Of that $US500 million, roughly half was spent on states and territories voting on Super Tuesday.

After an abysmal Super Tuesday for Bloomberg, he dropped out of the race on Wednesday morning. Bloomberg promptly endorsed Biden.

“I’ve always believed that defeating Donald Trump starts with uniting behind the candidate with the best shot to do it. After yesterday’s vote, it is clear that candidate is my friend and a great American, Joe Biden,” Bloomberg said in a statement.