Pet food recalled after poisoning suspected in deaths of 70 dogs 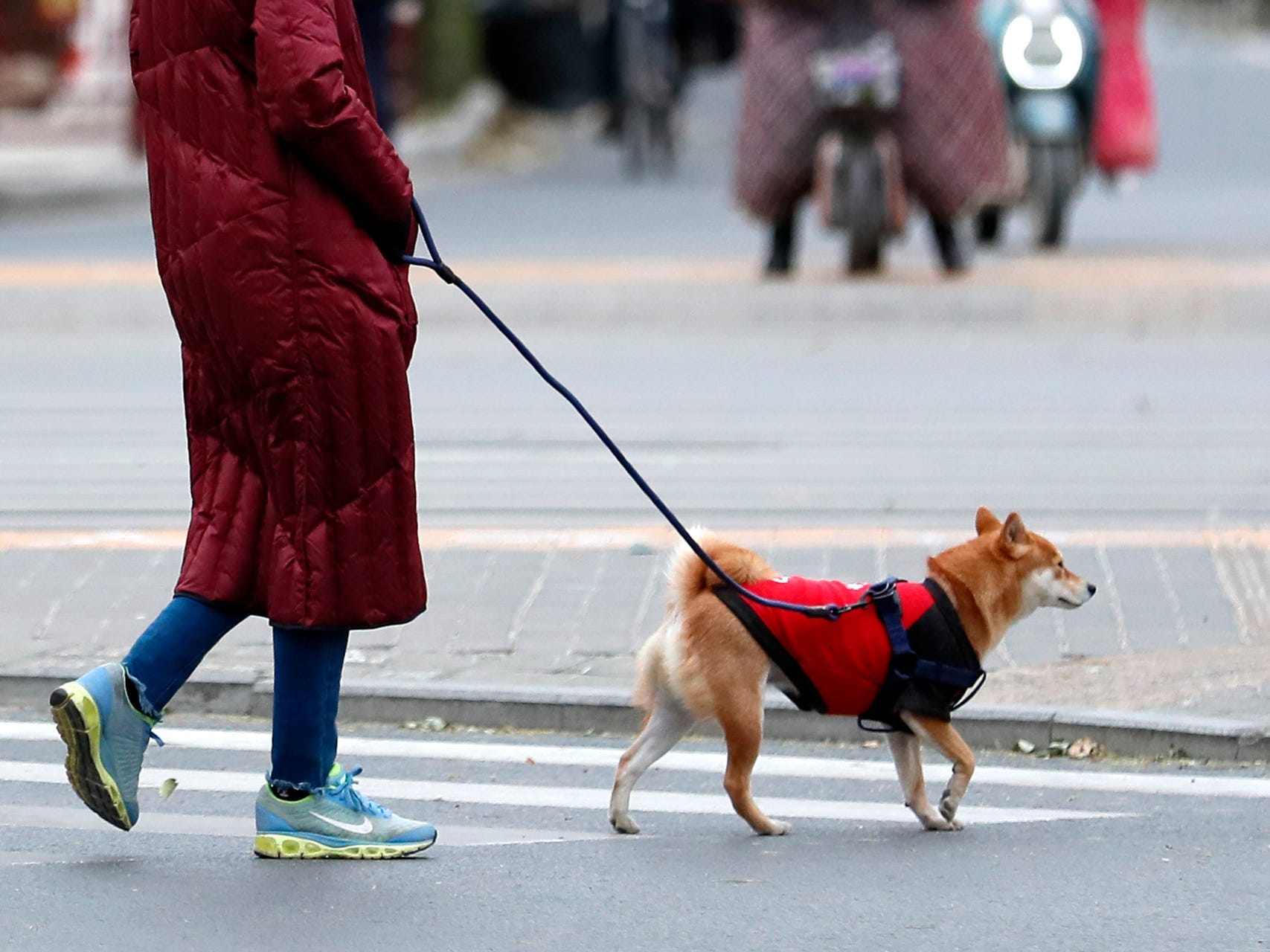 The US Food and Drug Administration is warning veterinarians and animal owners that certain Sportmix pet food from Midwestern Pet Foods may be toxic.

The dog food might contain dangerous levels of aflatoxins, a toxin created by certain kinds of mould. At least 70 dogs have died and more than 80 have become ill after eating Sportmix food, the FDA said, though not all the cases are confirmed to be from aflatoxins.


Read more:
‘Pet parents’ are expected to spend $US99 billion on pet care this year, and Walmart has a plan to dominate the segment with pet insurance and dog walking partnerships

Midwestern Pet Foods has issued a voluntary recall of foods produced at its Oklahoma plant, and owners should stop feeding the food to pets immediately and consult a vet. They can also report suspected cases of aflatoxin poisoning to the FDA, which is investigating Midwestern Pet Foods in cooperation with departments of agriculture in 10 states.

Aflatoxin poisoning can cause “sluggishness, loss of appetite, vomiting, jaundice (yellowish tint to the eyes, gums, or skin due to liver damage), and/or diarrhoea,” according to the FDA. It can also result in long-term liver damage and death. No illnesses have been reported in cats or humans, The New York Times reported, though people are recommended to wash their hands after handling.

The pet-food company first issued a voluntary recall in December when tests showed high levels of aflatoxin. On January 11, Midwestern Pet Foods expanded the recall to include other products, and the full list can be found on the FDA’s website. The company also listed the codes of all the affected products.

“As a fourth-generation family-owned company, Midwestern Pet Foods has been committed to ensuring that our products are safe and nutritious for nearly 100 years,” the company said in a statement. “Until recently, throughout our long history, we’ve never had a product recall. We continue a thorough review of our facilities and practices in full cooperation with FDA in an effort to better serve our customers and pet parents who put their trust in us.”