'Midnight Sun,' Stephenie Meyer's leaked 'Twilight' novel that she put on indefinite hold, is finally getting a release in 2020 and fans are ecstatic 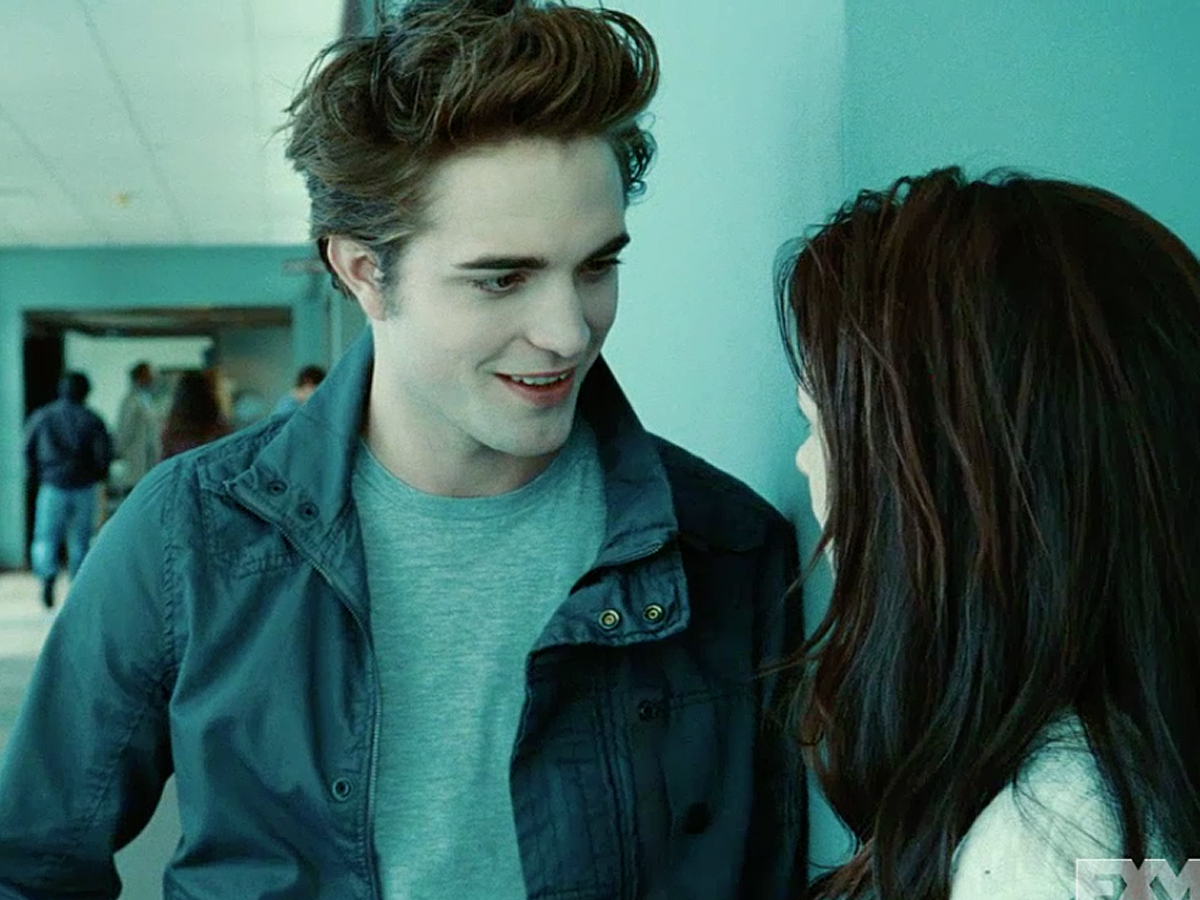 In a twist of fate, the “Twilight” franchise has gained new life in the year 2020 via the upcoming release of “Midnight Sun,” author Stephenie Meyer’s retelling of the first novel of the series from Edward’s point of view. The novel, which Meyer announced on May 4, will be released on Aug. 4.

“Midnight Sun” has long been a source of speculation in the “Twilight” fandom after parts of the novel were leaked back in 2008. Per the “Twilight” wiki, Meyer provided both the film’s director, Catherine Hardwicke, and actor Robert Pattinson with some completed chapters from the novel while filming. Following the leak, Meyer put the novel on indefinite hold and uploaded the leaked material to her website. “I feel too sad about what has happened to continue working on ‘Midnight Sun,’ and so it is on hold indefinitely,” she wrote in a blog post following the leak.

The situation worsened in 2015, as Insider Entertainment Correspondent Kim Renfro reported at the time. After publishing “Life and Death,” a retelling of “Twilight” in which Bella and Edward are different genders, Meyer said that she finally felt comfortable returning to “Midnight Sun.” That is, until she saw a trending story on Yahoo about “Grey,” a “Fifty Shades of Grey” flipped-perspective spinoff from the point of view of love interest Christian Grey. Aside from the similar concept, the important context is that “Fifty Shades” series started out as “Twilight” fanfiction, Meyer called it “a literal flip the table moment.”

Fans speculated that the author was ramping up to a “Midnight Sun” release in 2020 after Meyer posted a mysterious countdown on her website leading up to Monday, May 4. Jaded by the book’s tumultuous history, however, fans were hesitant to believe that the countdown might actually lead to the famed novel, speculating that it may have been leading up other projects like a Jacob and Renesmee novella or sequel to her alien-centric novel, “The Host.”

i'm living in a timeline where midnight sun will actually see the light of day. so blessed. so moved. so grateful pic.twitter.com/zdAWpa3par

That isn’t to say that the “Twilight” fandom has gone anywhere since the release of the last movie in the franchise, “Breaking Dawn: Part 2,” in 2012. Particularly in recent years, the “Twilight” fandom has seen a resurgence through memes on platforms like Tumblr, as Polygon’s Petrana Radulovic reported in 2018. People have still been making timely “Twilight” memes in 2020, even before the “Midnight Sun” announcement.