Microsoft told employees it plans to release a browser-based app for the Xbox Game Pass streaming service next year that will get around Apple App Store rules: 'We absolutely will end up on iOS' 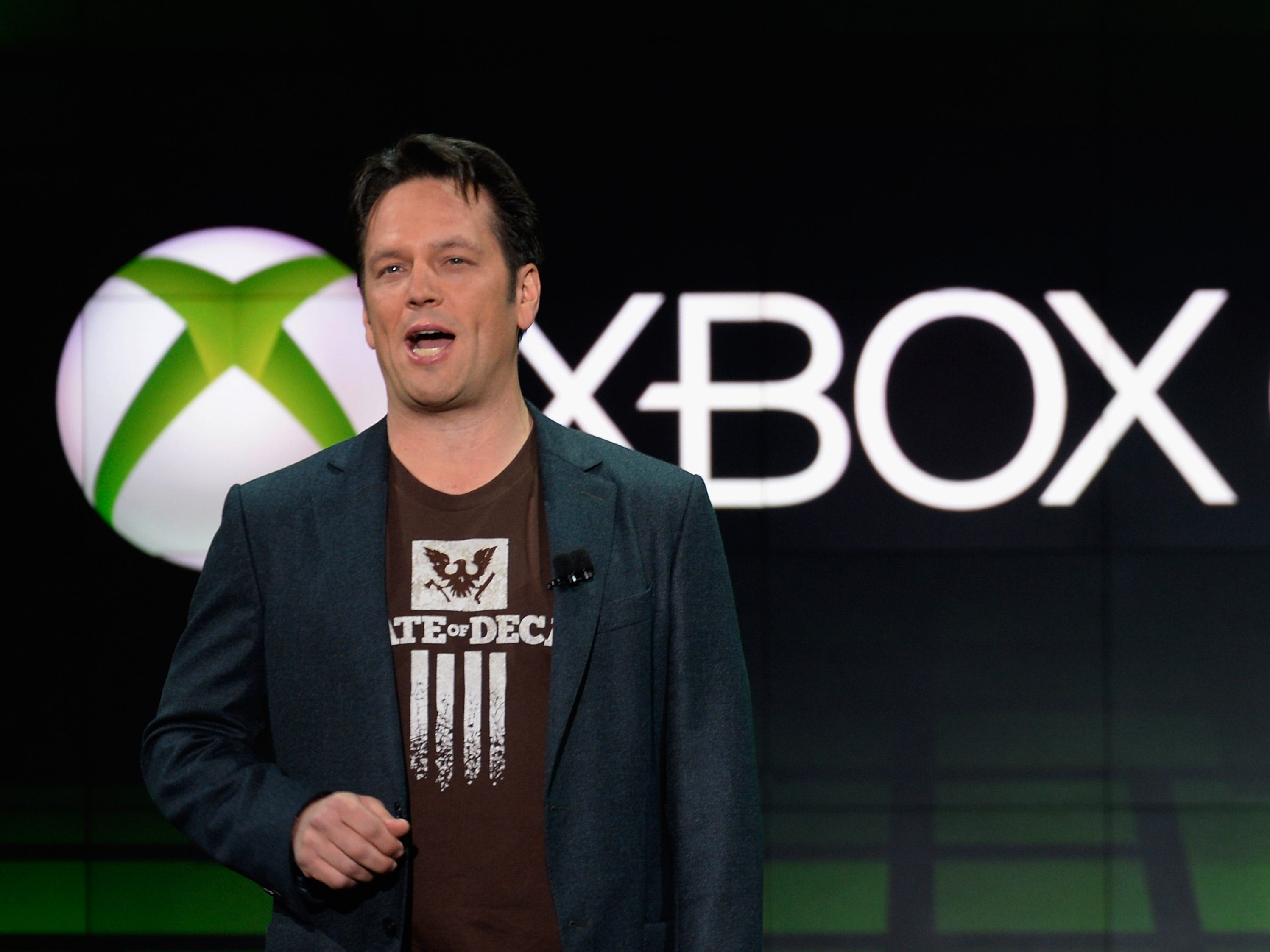 Microsoft’s gaming boss Phil Spencer told employees at an all-hands meeting on Wednesday the company is planning to bring Game Pass to Apple’s iPhone and iPad, targeting 2021 for the potential release of a “direct browser-based solution,” Business Insider has learned.

“We absolutely will end up on iOS,” Spencer told employees, according to two people with direct knowledge of his comments. Microsoft did not comment at the time of publication. Apple has not yet responded to a request for comment.

Microsoft last month added a key new feature to Game Pass, its Netflix-style subscription service that gives Xbox and PC gamers access to a vast catalogue of games. Now, Game Pass subscribers can stream many of the included titles directly to their Android phones or tablets, no console required.

Notable by its absence at the feature’s launch was support for Apple’s iPhone and iPad. An Apple spokesperson told Business Insider this summer that doesn’t allow for game streaming in apps like Game Pass or Google’s Stadia because it is unable to review each game in the services’ respective libraries.

Spencer, who has said publicly he’s determined to offer Game Pass to Apple users, told employees the company is exploring getting to iPhone and iPad devices through their browsers.

Later on Thursday, the Verge reported that at the same meeting, Spencer said that streaming with Game Pass would come to Windows 10 PCs next year as well.

A hint as to what that might look like comes from Amazon, which says that it’s able to bring its forthcoming cloud gaming service Luna to iPhone by offering it as a web app. In an interview with Engadget, Luna engineering and technology head George Tsipolitis said that Amazon worked with Apple to make that functionality possible. Google, meanwhile, makes its similar Stadia service available on PCs and Macs via its Chrome web browser, though it too is not available on iPhone or iPad.

Apple indicated that Game Pass or Stadia would be allowed to offer game streaming services, only if each individual title in the catalogue were available in its own discrete app.

Microsoft indicated that this approach would be a non-starter for Game Pass, which has dozens of games available: “Unfortunately, we do not have a path to bring our vision of cloud gaming with Xbox Game Pass Ultimate to gamers on iOS via the Apple App Store,” a Microsoft spokesperson said in August.

Apple’s decision not to allow services similar to Game Pass on iOS became a topic during the Congressional antitrust subcommittee’s investigation into potentially anticompetitive practices by Big Tech companies including Apple.

Former Apple App Store director Phil Shoemaker, according to a report the subcommittee released this week, claimed Apple doesn’t allow services like Game Pass because they compete directly with the Apple’s own subscription service, Apple Arcade.

Apple this week announced an event planned for Oct. 13, where it is expected to unveil its next iPhone.