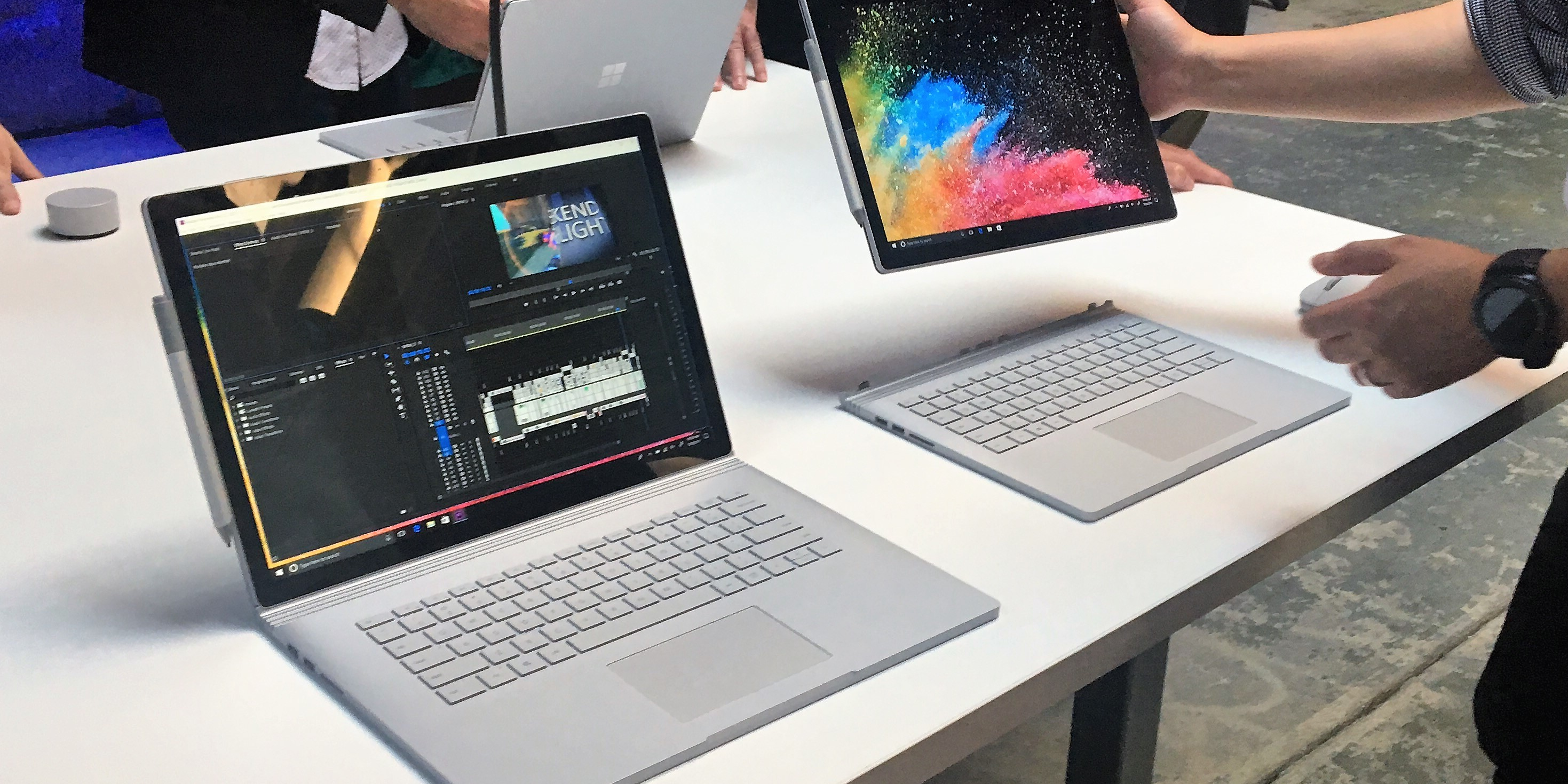 Microsoft will announce a new version of its fan-favourite Surface Book laptop series in the Spring, according to Petri’s Brad Sams.

The so-called Surface Book 3 won’t be a major design change over the popular Surface Book 2, according to Sams. That means it should retain its overall exterior look and signature detachable keyboard design, which set it apart from other laptops in general, including Apple and Microsoft’s own laptops. The biggest updates will focus on specs, like Intel’s 10th-generation chips and Nvidia’s 16-series of graphics chips. The top-end Surface Book 3 could come with professional-grade Nvidia Quadro graphics chips. Microsoft is also expected to raise the limit of RAM memory from 16 GB to 32 GB, as well as offering greater terabyte storage (1 terabyte equals 1,000 GB).

Microsoft will also reveal a new generation of low-power, low-cost Surface Go laptops alongside the Surface Book 3, which is being called the Surface Go 2 so far. The Surface Go 2 is also expected to be a spec refresh with few design chances.


Read the full report about Microsoft’s upcoming event over at Petri.