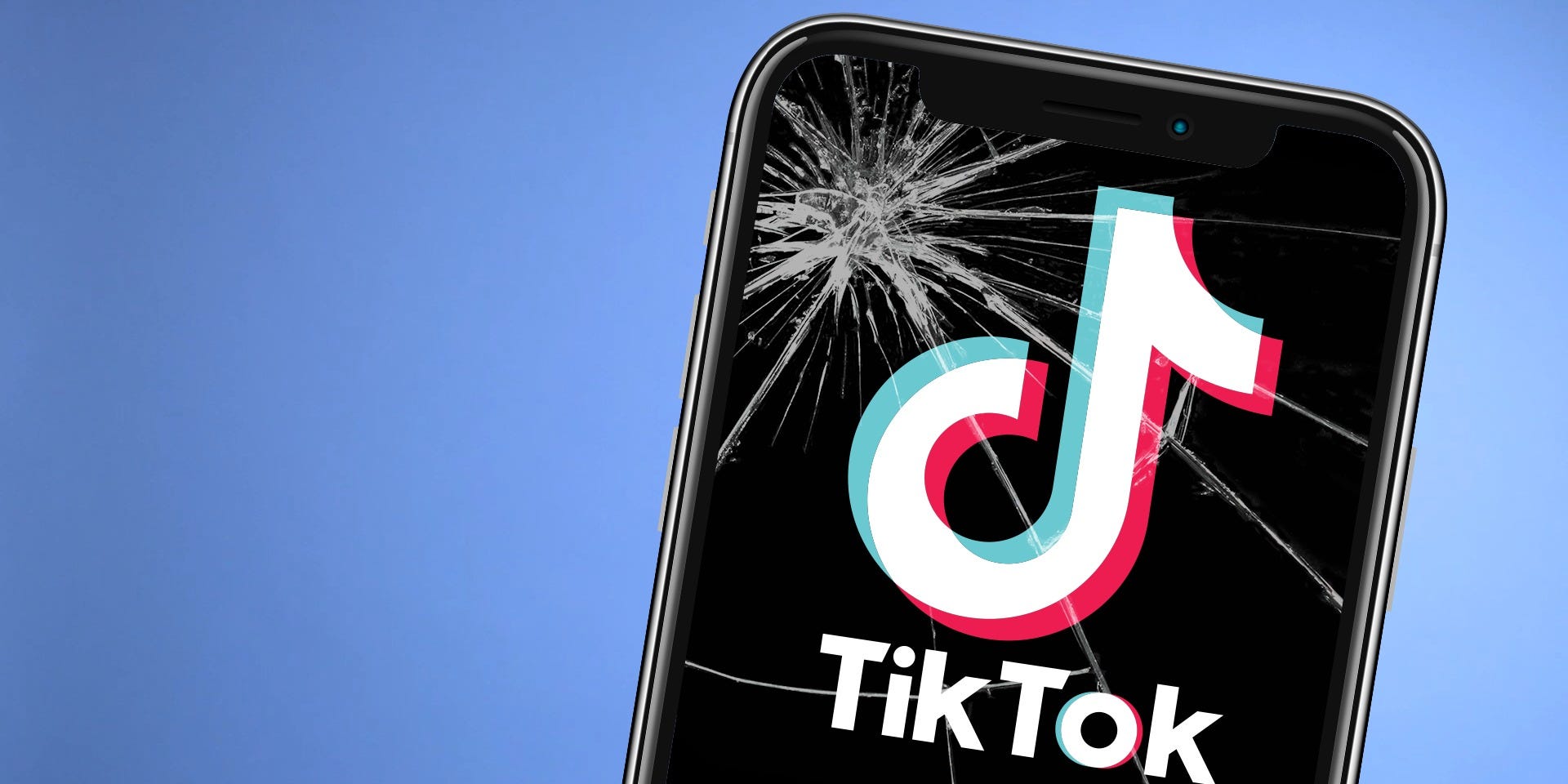 Microsoft added $US77 billion in market value Monday after confirming Sunday that it is continuing talks to buy popular social media platform TikTok in the US.

Microsoft said in a Sunday statement that it plans to complete discussions with ByteDance, the platform’s parent company, by September 15. The statement also said that the talks will continue following a discussion between Microsoft CEO Satya Nadella and President Donald Trump.

News of the continuing talks comes after Trump said Friday that he would order the Chinese ByteDance to sell its US operations. He later told reporters on Air Force One that he would ban the Chinese-owned social media platform in the US, citing security concerns.

“Microsoft fully appreciates the importance of addressing the President’s concerns,” the company said in a statement. “It is committed to acquiring TikTok subject to a complete security review and providing proper economic benefits to the United States, including the United States Treasury.” 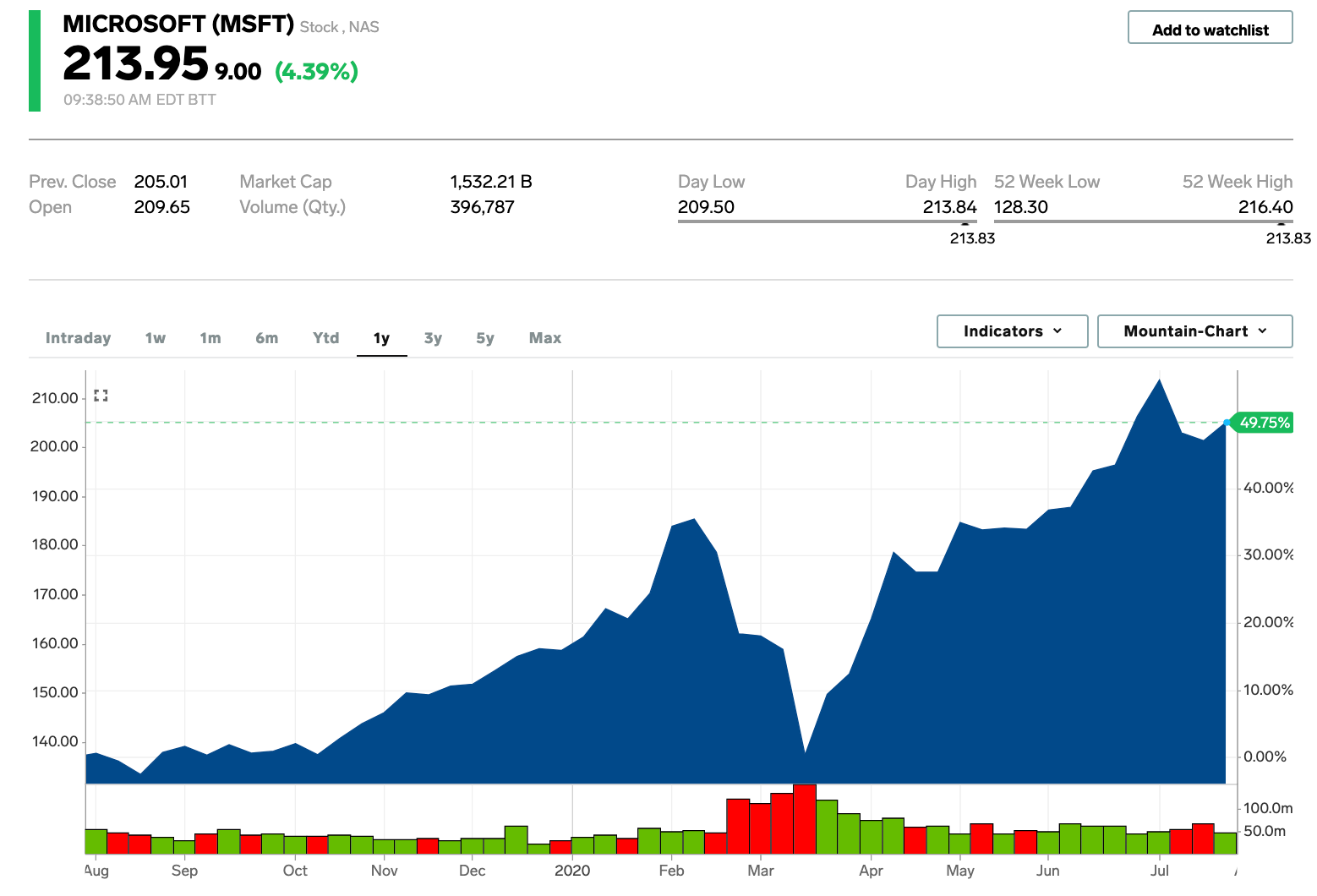