LinkedIn has boomed to nearly 800 million members, and 5 other key takeaways from Microsoft's Q3 earnings 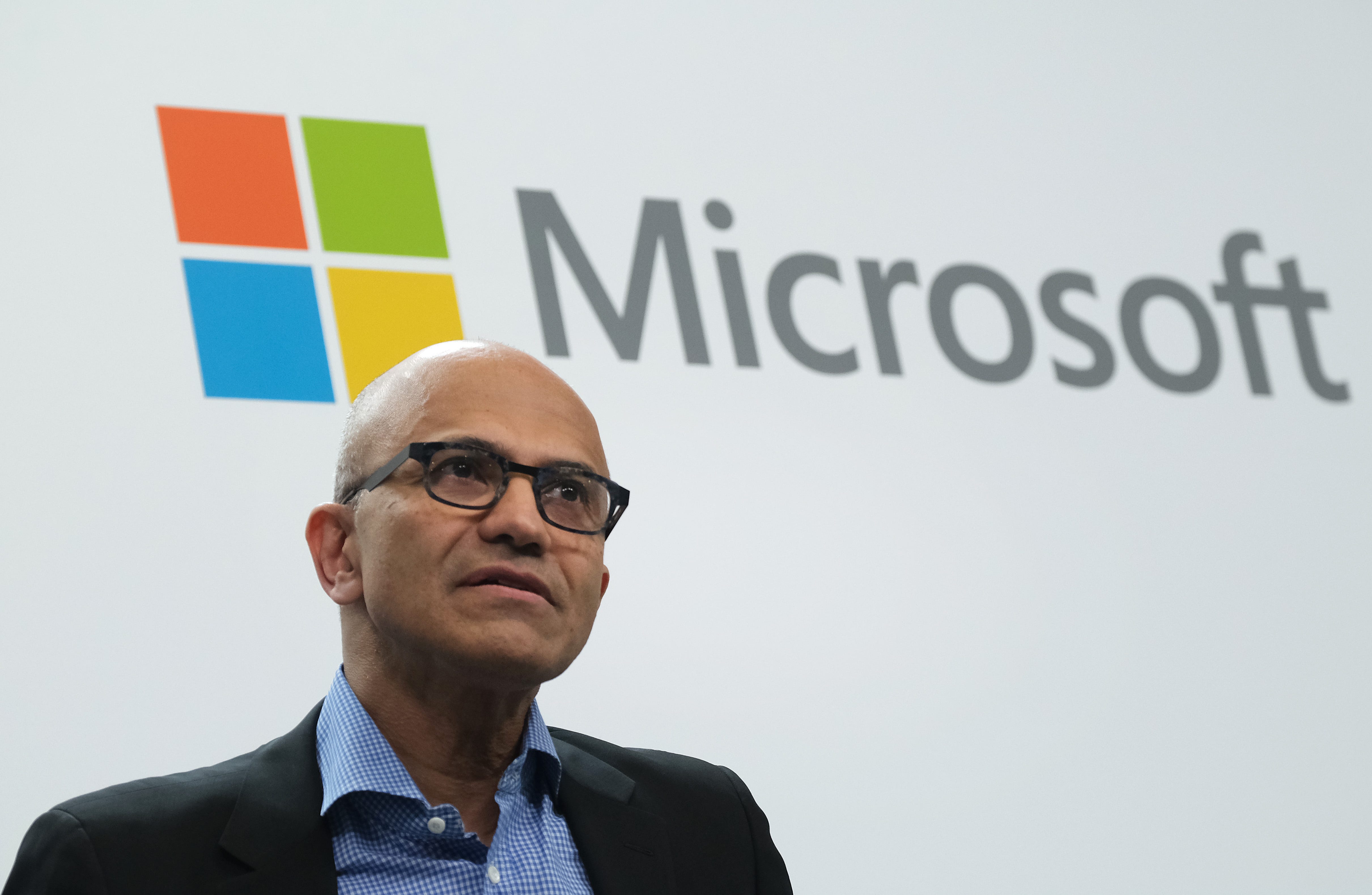 Microsoft beat revenue expectations in its third quarter thanks to soaring demand for its cloud services as people worked from home during the pandemic, the company said in its earnings call on Tuesday.

Here are the six key takeaways from the call:

Microsoft said revenue hit $41.7 billion, up 19% from the same period last year, beating predictions of $41.03 billion, according to IBES data from Refinitiv.

Revenue in its “Intelligent Cloud” division was $15.1 billion, up 23%. Azure, the company’s cloud-computing platform, grew revenue by 50%.

“Digital technology will be the foundation for resilience and growth over the next decade,” CEO Satya Nadella said.

2. LinkedIn is doing really well, and we’re spending 80% more hours on it

Revenue for professional networking site LinkedIn increased 25%. The number of conversations on the site rose by 43%, and content being shared rose 29%.

Overall, the hours people spent on LinkedIn was up by 80%.

It now has 756 million members.

Microsoft said it expected continued revenue growth as the advertising and employment markets recover from the pandemic.

The workplace chat platform Teams has almost doubled its daily active user numbers to more than 145 million since last year.

Nadella said that, even in countries where workers are returning to the office, such as Australia, New Zealand, and South Korea, Teams was still growing.

4. Xbox Series X and S consoles are in high demand, and Minecraft is still adding users

There was “record engagement” in its gaming segment, with revenue up 50%, CFO Amy Hood said.

Xbox content and services revenue was up 34%, fueled by Minecraft’s popularity. The sandbox video game has more than 140 million monthly active users, up 30% since last year. Players have spent more than $350 million on add-ons since 2017.

Microsoft returned $10 billion to shareholders through dividends and share repurchases, up 1% compared to the same time last year.

6. The US military is using Microsoft’s AI services

Azure’s artificial intelligence platforms are being used by big public and private organizations, including AT&T, Duolingo, and the US Army.

“We’ve seen dramatic advances in research and development by OpenAI whose models are trained and hosted exclusively on Azure, ” Nadella said.

The US Army will use HoloLens mixed-reality headsets, integrating with Microsoft’s cloud services. The headsets will give troops “next-generation night vision,” the US Army said in a press announcement last month.