Microsoft's president raised concerns about Apple's App Store rules to US lawmakers just before the CEOs of Apple, Google, Facebook, and Amazon are set to testify before Congress 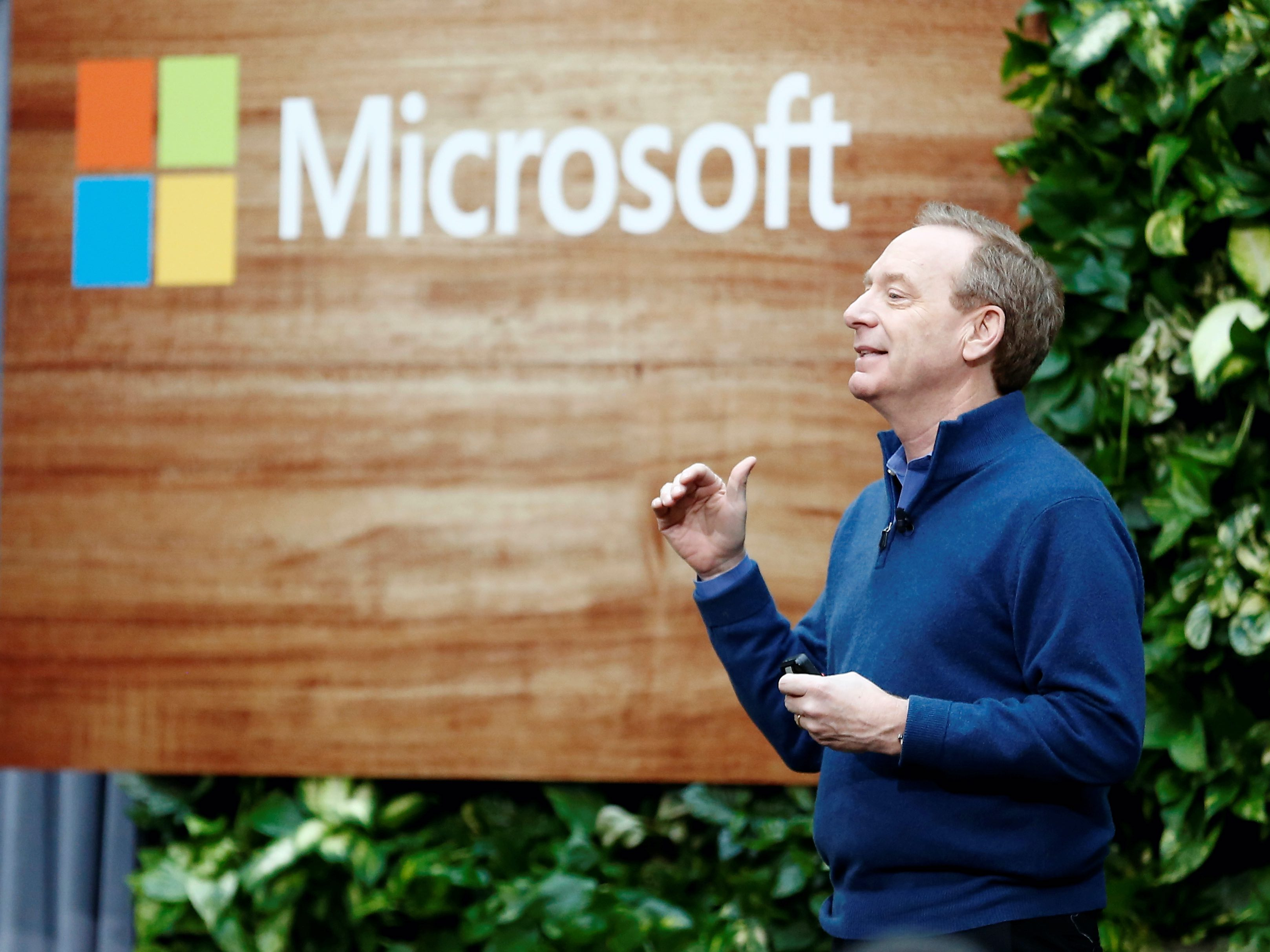 Microsoft President Brad Smith has raised concerns with the House of Representatives’ antitrust subcommittee about the way Apple manages its App Store, according to reports from The Information and Bloomberg.

Smith raised the issues regarding Apple’s App Store management with lawmakers during a conversation in which he was asked to share his perspective given Microsoft’s history of being scrutinised over antitrust concerns in the late 1990s, the reports said.

Microsoft and Apple did not immediately respond to Business Insider’s request for comment.

Smith called for regulators to monitor how app stores are being governed when speaking with Politico last month, although he did not mention Apple specifically by name.

“The time has come, whether we are talking about DC or Brussels, for a much more focused conversation about the nature of app stores, the rules that are being put in place, the prices and the tolls that are being extracted and whether there is really a justification in antitrust law for everything that has been created,” Smith said during a livestreamed Politico event on June 18.

The European Commission also just launched two competition probes into Apple in June: one that examines Apple Pay, and another focused on Apple’s App Store rules.

Apple has drawn scrutiny in recent years over its requirement that app developers use its in-app payment system for any monetary transactions, of which Apple takes up to a 30% cut. More than a year ago in March 2019, Spotify filed a complaint against Apple, arguing that this policy makes it difficult for Spotify to price its Premium subscription competitively.

“They impose requirements that increasingly say there’s only one way to get onto our platform and that is to go through the gate that we ourselves have created,” Smith said to Politico when speaking about app stores in general. “In some cases they create a very high price or toll, in some cases 30% of all of your revenue has to go to the tollkeeper.”