Remember the “Conficker” virus, the one that infected French military networks and grounded part of the French Air Force?

Turns out it’s not just the French who can’t defend themselves: The virus is continuing to wreck its havoc across the world.

Microsoft has had enough: Today the company announced a quarter-million dollar bounty for the arrest and conviction of the hackers responsible.

It’s nice that Microsoft is trying to be proactive about this, but our gut says there’s some 15-year-old far overseas laughing his head off about the trouble he caused. We expect the perpertrators will go unmolested and the reward money unclaimed.

We’re announcing a partnership today with technology industry leaders and academia to implement a coordinated, global response to the Conficker worm.  Together with security researchers, the Internet Corporation for Assigned Names and Numbers (ICANN) and operators within the domain name system, Microsoft unified broad support designed to disable domains targeted by Conficker.  In addition to the disruption effort, we also announced a $250,000 reward for information that results in the arrest and conviction of those responsible for illegally launching the Conficker malicious code on the Internet. 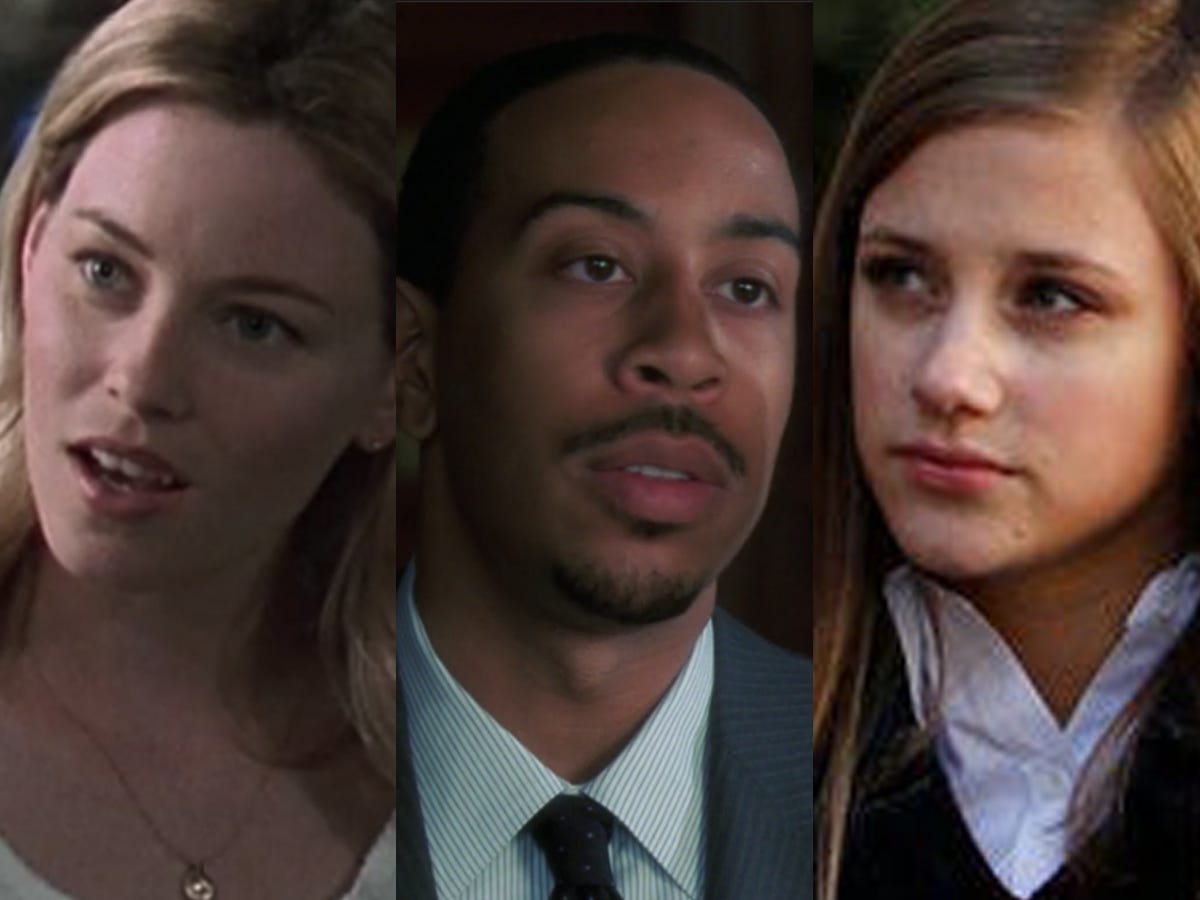 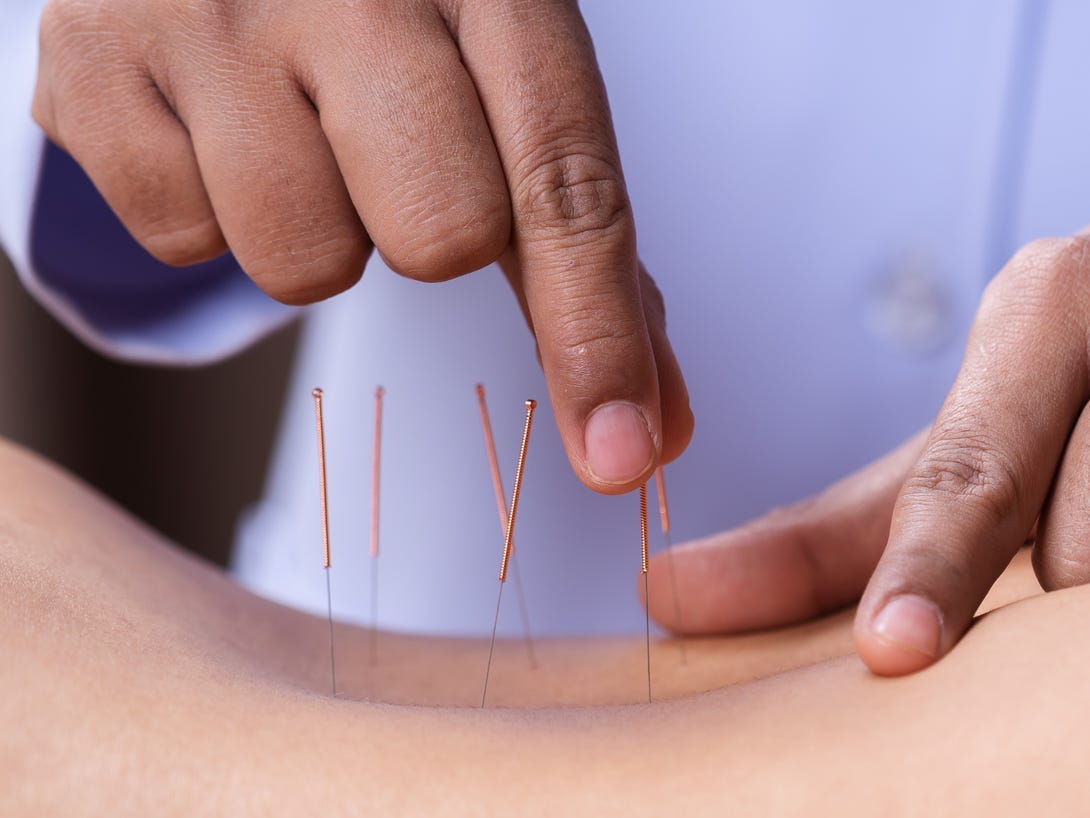